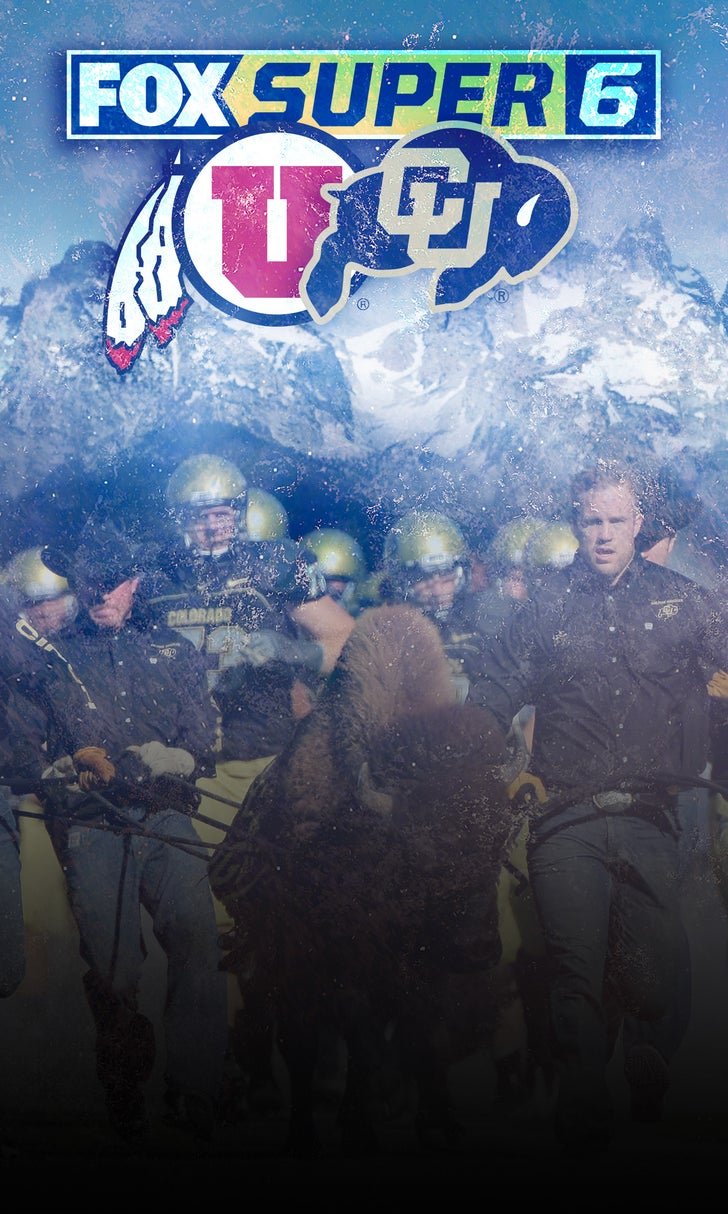 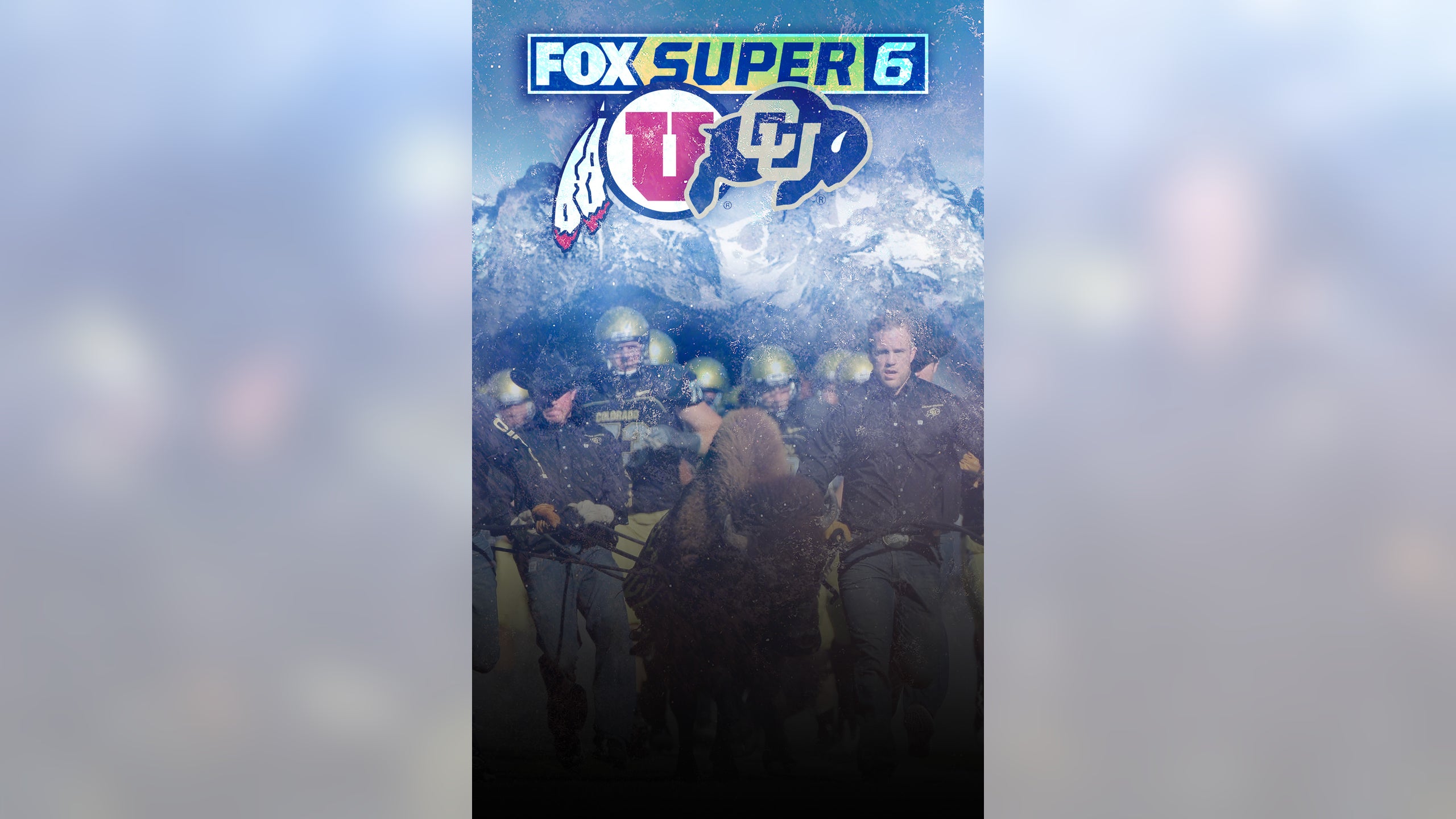 "The Rumble In The Rockies" might have an early wake-up call, but getting the Big Noon Saturday treatment suits both Colorado and Utah just fine.

The Pac-12 rivals will take center stage Saturday on FOX (12 p.m. ET) as one of the premier games of the day, with Colorado looking to keep its hopes of appearing in the Pac-12 title game alive.

And being able to predict the big events of this game could help you win big in FOX’s Super 6 contest! Just download the free app, answer six questions correctly and you could win up to $1,000 while watching football. It’s that simple.

Here are the questions and some insight on how to approach your picks:

Which team will be leading at the half?

2020 has meant fast starts for Colorado, as they've led in all four games at the half and have been able to set the tone with a pounding rushing attack.

Utah has led in its past two games of its abbreviated three game schedule. One of the things that will ultimately determine where this game goes is who reacts the best to the early 10 a.m. kickoff local time in Boulder.

How will the first TD of the second half be scored?

Colorado has scored the first touchdown of the second half in two of its first four games, along with a game where no touchdowns were scored, and both of Colorado’s touchdowns came on the ground.

Meanwhile, Utah has only scored the first touchdown of the second half once this season.

What will be the highest scoring quarter?

The gut feeling here is that the second quarter — once the game gets into its flow — will be the one to really keep an eye on.

Enter the Big Noon Saturday contest on the FOX Super 6 app for free and you can win this week's $1,000 jackpot! Download now at foxsuper6.com!

How many total points will be scored in the game?

Colorado followed two games that went above 65 to start the season with two contests that have scored in the 30s — a testament to how well the Buffaloes defense has adjusted over the past few weeks. The Utes’ three games have ranged in the 45 to 54 point range.

Which of the below will be the last scoring play of the game?

In a game that figures to be a tight duel, take a look at the field goal kickers for a potential bet on this one. Colorado’s Evan Price is 5-of-6 so far this season on field goals, including 2-of-3 from 40 to 49 yards. Utah’s Jadon Redding has hit all four of his attempts this season.

Who will win the game?

Arguably, this is the biggest game that Colorado has played in the past 15 years – which was the last time they finished above .500. Even if a trip to the Pac-12 title game doesn’t happen, it is conceivable that the Buffaloes end up at a higher tier bowl if they can win this game.

The one issue: Utah has experience in big games. The Utes’ 1-2 record is more a reflection of the stop-start nature of the year than the talent the program has. This one should be tight.

Enter the Big Noon Saturday contest on the FOX Super 6 app for free and you can win this week's $1,000 jackpot! Download now at foxsuper6.com!