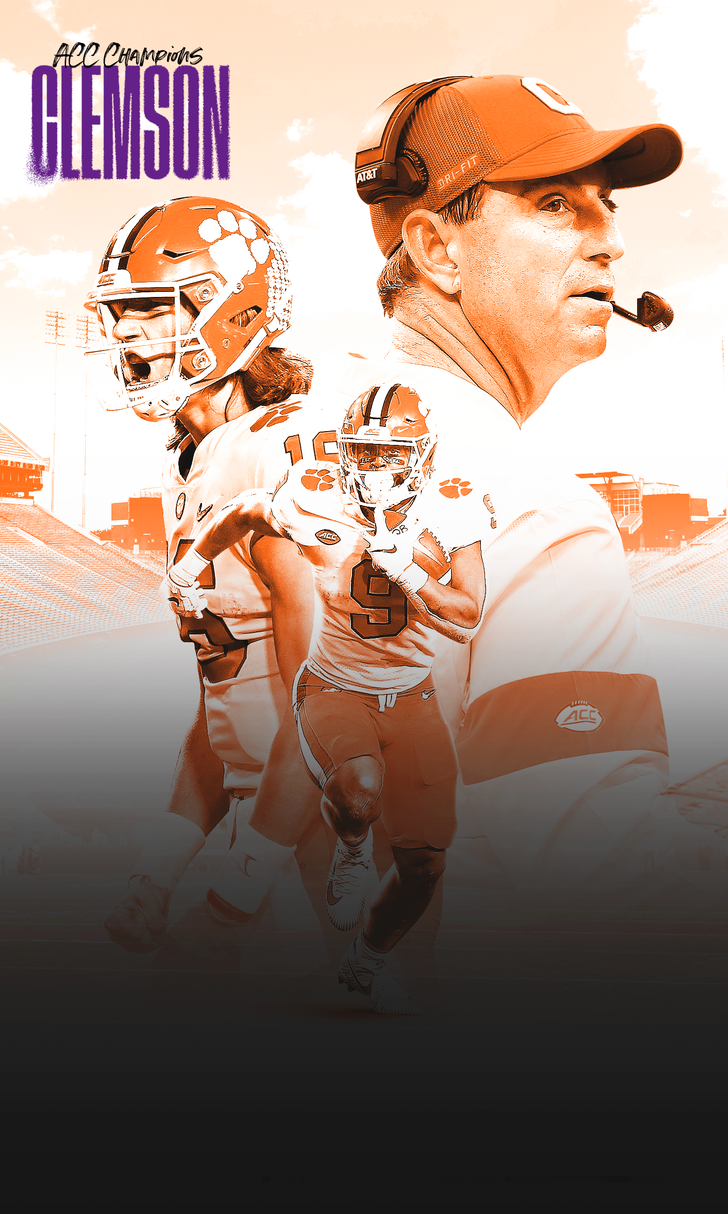 Revenge is a dish best served cold, and No. 3 Clemson brought all of the ice in the ACC Championship Game against No. 2 Notre Dame.

The Tigers defeated the Fighting Irish 34-10, avenging their only loss of the season en route to their sixth straight ACC title.

Here are 3 takeaways from Clemson's decisive victory in the 2020 ACC Championship Game.

And though Uiagalelei threw for 439 yards and two touchdowns, he wasn't able to pull off the road win in Big Bend.

With a healthy Lawrence back in the saddle Saturday, things were very, very different.

Lawrence completed 22 of 33 passes for 322 yards and two touchdowns while also rushing for 90 yards and a score.

The junior quarterback looked the part of the future first overall pick he'll absolutely be, continuing a stunning trend for the Tigers even against what was one of the very best teams in the entire country.

While Lawrence missed the first matchup with Notre Dame, senior running back Travis Etienne was hardly a factor in the matchup himself.

In that early season loss, he only recorded 28 rushing yards on 18 carries and never made an imprint on the game. So he had a little something to prove on Saturday.

Consider the statement made.

Etienne rushed for 124 yards and a touchdown, completely dominating on the ground and reminding America why he is one of the premier running backs in the game.

Etienne's success reflected one of the major differences between this win and the earlier loss: as a team, Clemson found much more success on the ground as a whole against the Fighting Irish in the rematch.

3. What comes next for Notre Dame?

Although this marks Notre Dame's first loss of the season, it is also the latest disturbing data point for the program in big-time games in recent memory.

Now, questions will linger on whether or the Fighting Irish are worthy of a spot in the College Football Playoff.

Notre Dame did beat No. 15 North Carolina and has that aforementioned win over Clemson this season, but again, the latter came without Lawrence under center for the Tigers.

It has been a great season for Notre Dame, finishing 10-1, but there is a chance they could be sweating it out when the final rankings are released on Sunday.

Top 10 Heisman Contenders For 2021
RJ Young takes a super early look at which players could compete next season for college football's highest honor.
23 hours ago