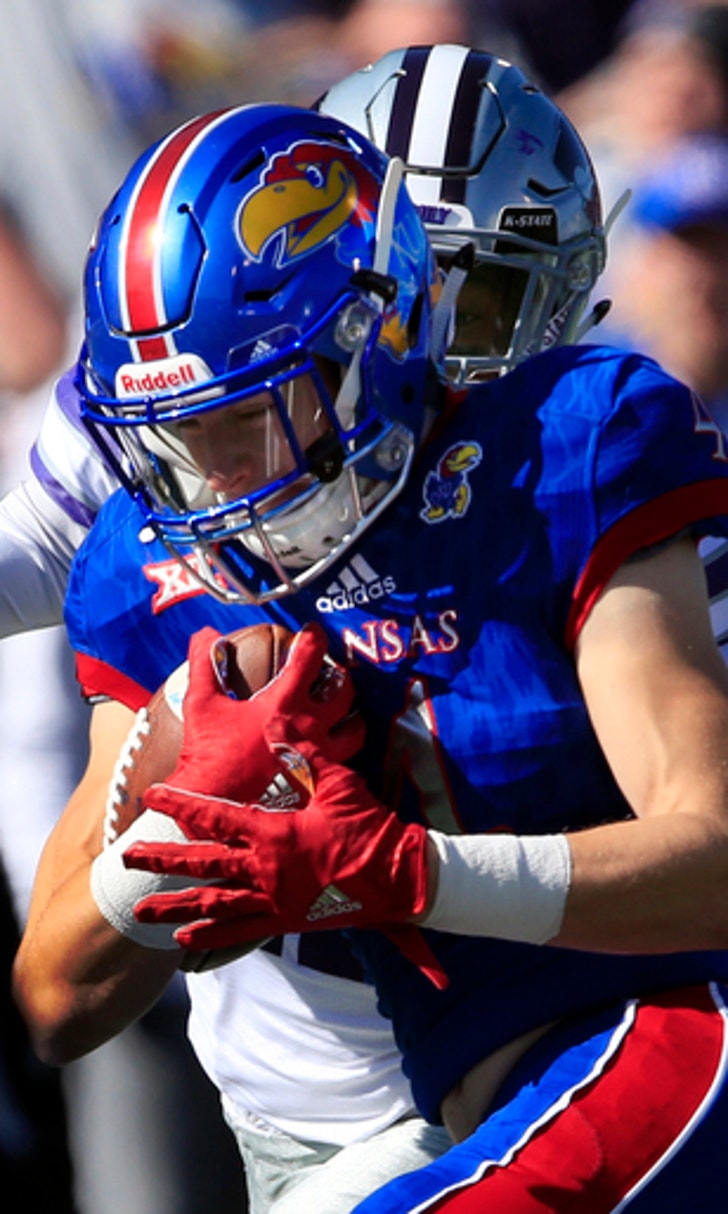 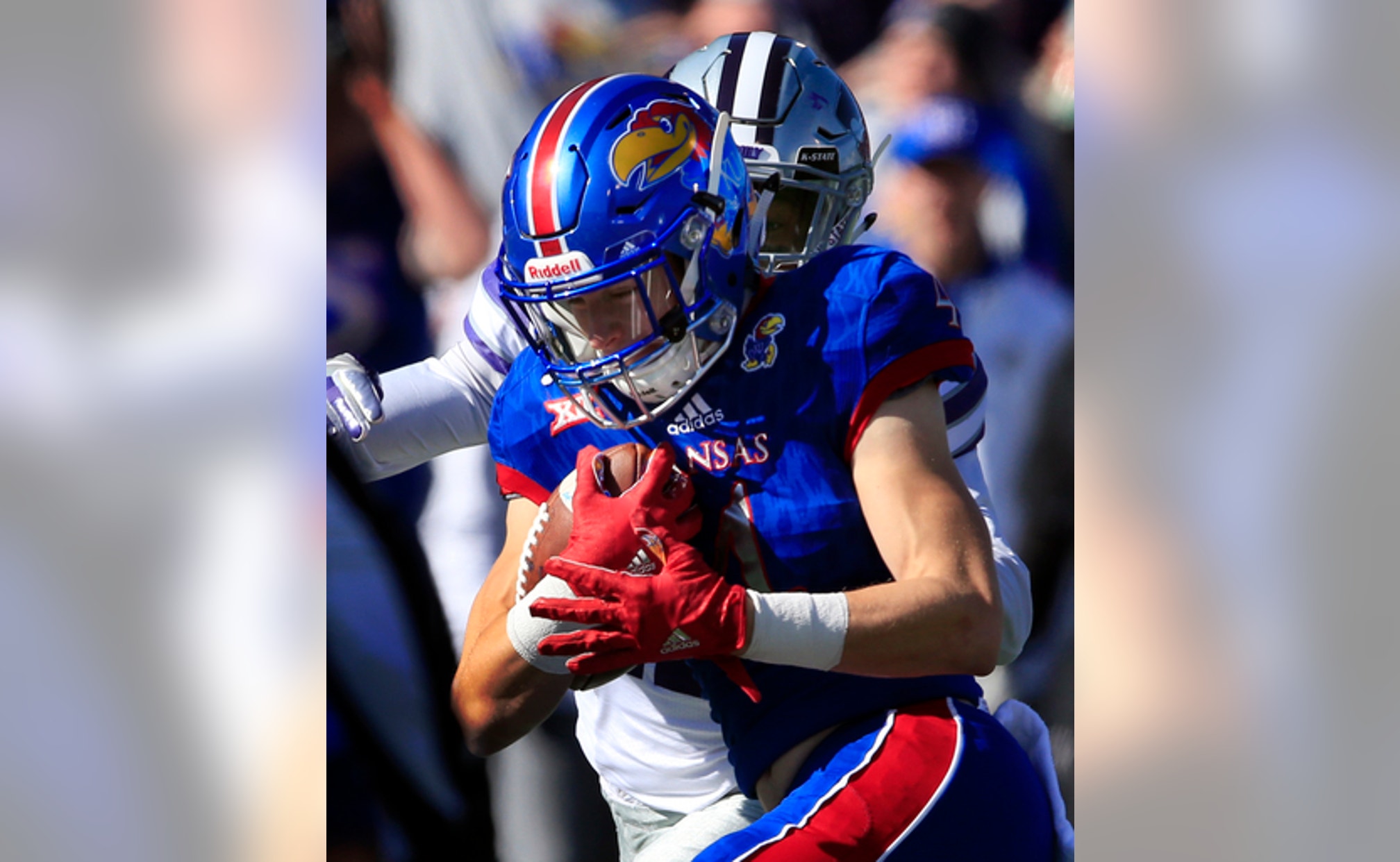 Baylor vs Kansas: Somebody has to win, right?

LAWRENCE, Kan. (AP) Make all the jokes you want about Baylor's trip to Kansas on Saturday.

It's easy enough to do.

But here's the gritty reality of the winless Bears facing the one-win Jayhawks in what is arguably the least consequential game nationally this weekend: It's the best chance for two teams sick of losing to win a Big 12 game. A win would also provide a much-needed jolt to a rebuilding program.

And that means the Bears and Jayhawks should be scrapping just as hard as Oklahoma and Oklahoma State, who will meet a couple hours' away in a game with playoff implications.

They took the Sooners to the wire in a 49-41 loss. They had Kansas State on the ropes in a 33-20 defeat. They lost 38-36 to West Virginia a couple weeks ago after a frantic fourth-quarter comeback.

''They are a lot better than people think they are,'' Kansas coach David Beaty said. ''They've played some really, really good football games, and they just continue to get better.''

The Jayhawks at least showed some life in a 30-20 loss to Kansas State last week. But their only win remains a victory over lower-division Southeast Missouri State in their opener, while the Bears are the only remaining team in the Football Bowl Subdivision without a victory.

It's the first time in 48 years they've lost their first eight games.

''I think it's going to be a big game for both of us. We're both trying to get a conference win,'' Kansas defensive end Dorance Armstrong Jr. said. ''Just go to be ready to play, come out like we did last week and maybe a little bit better.''

Sounds like playing to stay out of the Big 12 cellar means a little extra.

''Yeah, that's the way I'm looking at it,'' Kansas defensive lineman Daniel Wise said. ''Obviously we're not going to take a play off, take the game off. We're just going to go into this week and game plan for Baylor, and then come out with a victory on Saturday.''

Baylor will start freshman Charlie Brewer at quarterback with Zach Smith dealing with a sprained shoulder. Smith could be available in a pinch, though.

''We don't want to rush him and his shoulder,'' Ruhle said. ''He's blessed with too great of an arm to put him in harm's way, so Charlie will start the game and Preston Heard and Zach will back him up.''

The Bears were so banged up this week they didn't even practice Monday. Pooh Stricklin has a foot injury while fellow wide receivers Chris Platt and R.J. Sneed have knee injuries, and middle linebacker Clay Johnston is likely out the rest of the season with a knee injury.

Kansas will induct mammoth defensive tackle Gilbert Brown, who went on to star for the Green Bay Packers, into its Ring of Honor. Brown played for the Jayhawks from 1989-92.

''When I got to make that phone call, it was one of the coolest things I've ever experienced,'' Beaty said. ''He was in tears, and that's what you want it to be like for guys.''

The Jayhawks will also honor the 1992 Aloha Bowl team that was coached by Glen Mason and included such stars as Kwamie Lassiter and Dana Stubblefield. ''So many great players,'' Beaty said.

Baylor is known for its seemingly endless uniform combinations, but Kansas will wear some unique alternates on Saturday. They are inspired by the Civil War-era Free-Staters, complete with details and symbols indicative of the period. It's part of the school's Salute to Service weekend.