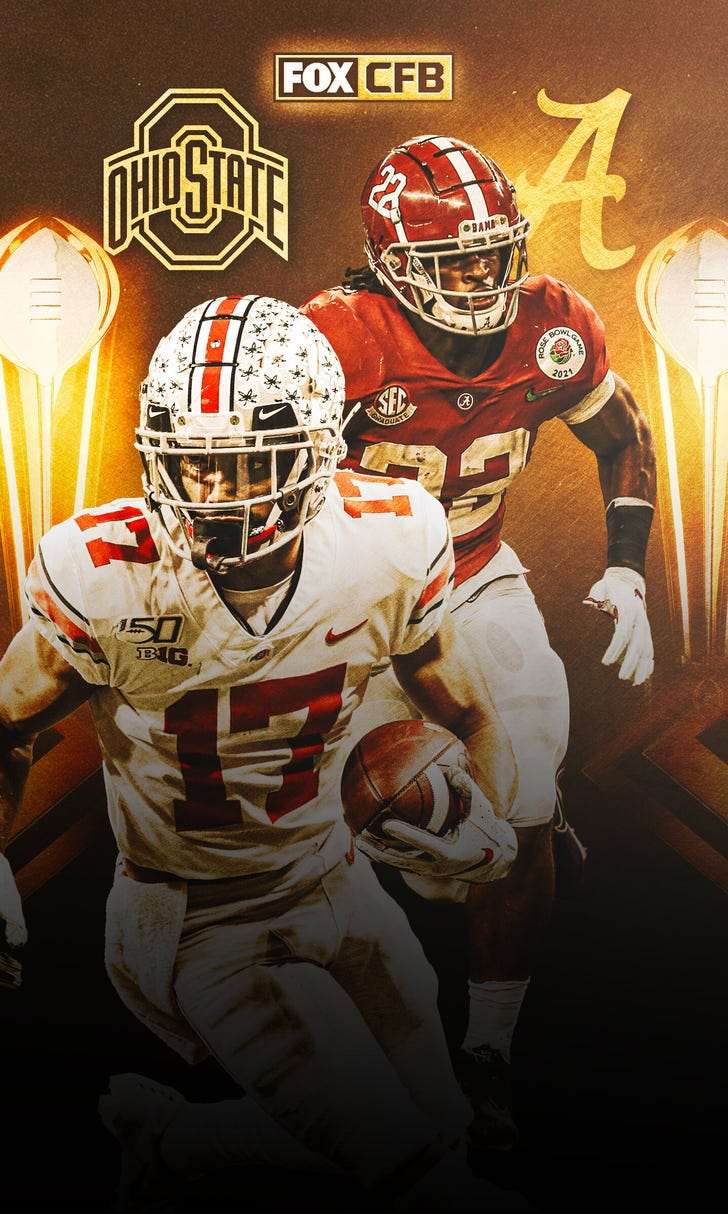 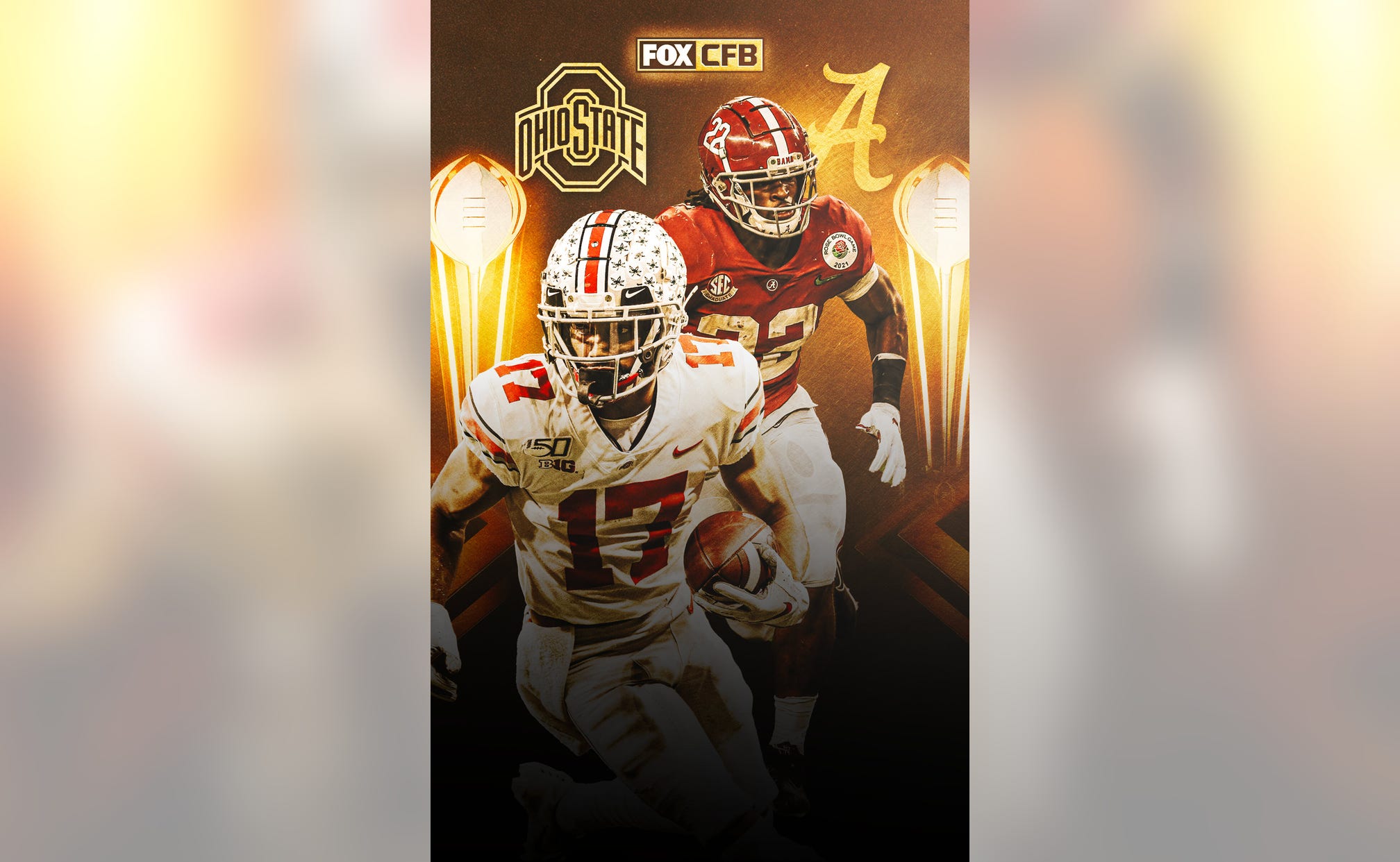 How The National Title Will Be Won

When college football coordinators talk about attacking, countering and defending schemes, they inevitably bring up matchups.

For them, matchups revolve around trying to get a talented player in a one-on-one situation against a player they believe they can take advantage of.

Alabama coach Nick Saban and his No. 1 ranked Tide are used to having that advantage at most skill positions and on the offensive line.

Against No. 3 Ohio State, however, the Tide face a team that can push the ball down the field vertically to wide receivers Chris Olave and Garrett Wilson. The Buckeyes also have come to depend on running back Trey Sermon gashing front sevens when the defense backs both safeties off in a two-high concept. 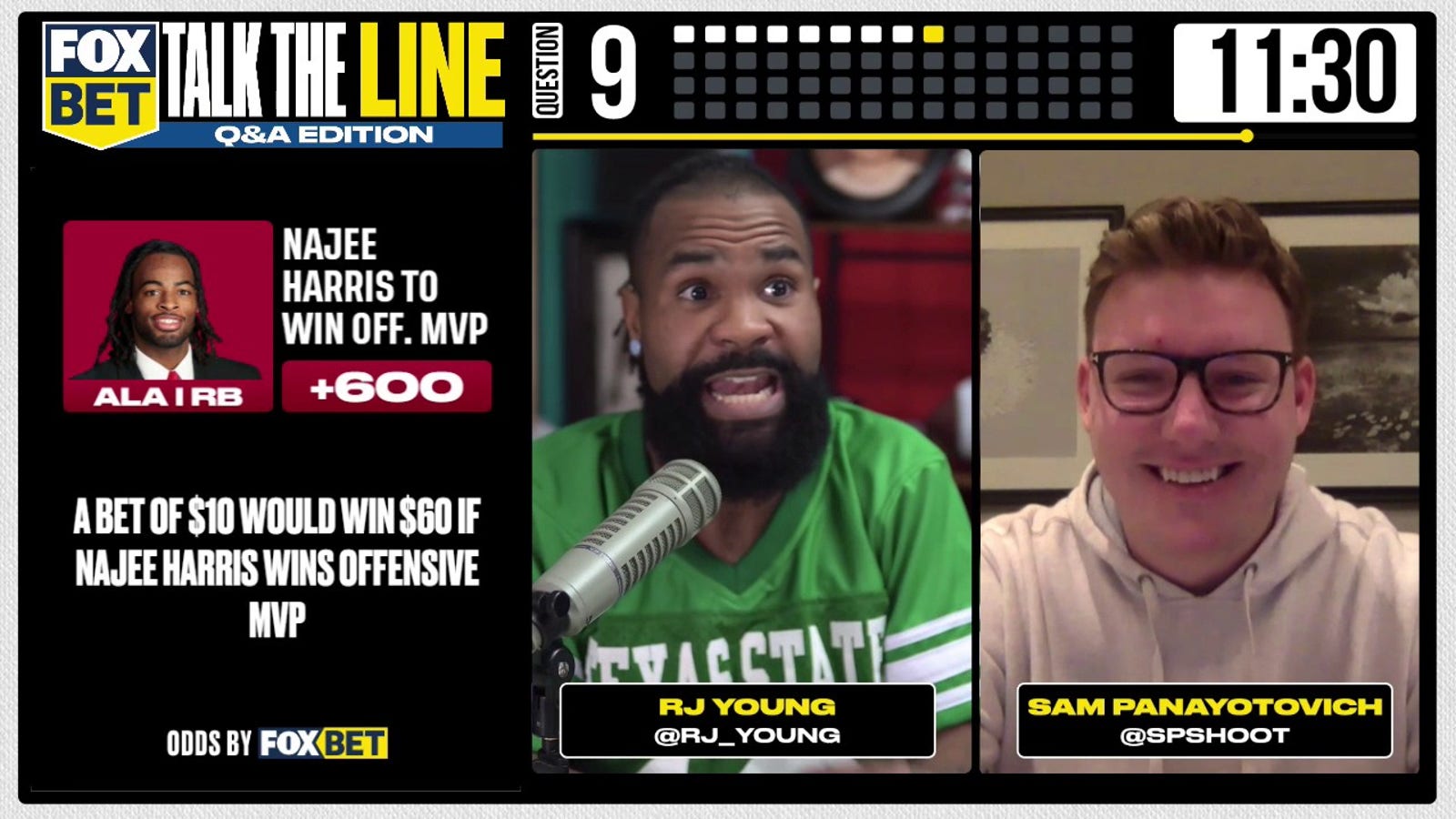 Still, when Ohio State coach Ryan Day puts quarterback Justin Fields in a position to attack cornerback Patrick Surtain, Fields can’t afford to miss. Surtain, a Thorpe Award finalist, has been so good at times that Notre Dame coach Brian Kelly flat-out said the Irish weren’t going to throw at him in the Rose Bowl.

Expect the Buckeyes to use tempo and pace to their advantage and try to catch Surtain and cornerback Josh Jobe flat-footed to try to steal first downs and, possibly, points. If they can do that with efficiency, the Buckeyes can win the College Football Playoff national championship.

Here are three other key indicators to watch Monday night in Miami:

Ohio State comes into the national title game with the No. 2 rush defense in the country. The Buckeyes are giving up just 89.2 yards per game on the ground and have yet to surrender a 100-yard rusher.

Alabama tailback Najee Harris has rushed for at least 125 yards in three of the Tide’s last four games. He has averaged better than six yards per carry this season.

If Harris goes for more than 100 yards against the Buckeyes, expect to see Saban hoist a seventh national championship trophy in two decades and his sixth since 2009.

After hurdling an Irish defender in the CFP semifinal, Harris could be forgiven if he was feeling himself. But against the Buckeyes he’s on his Nino Brown: It’s always business, never personal.

"For me to have the opportunity to play against these people," he said, "there's nothing really more exciting to me. I love competition, and I love stuff like that. For me personally, yes, that gets me excited because I know that it ain't going to be easy.

Ohio State wins if it can win on third down

Alabama has proven it has a tough time getting off the field on third down. The Tide ranked 79th in the country in third-down defense, giving up a first down on more than 41 percent of third downs. 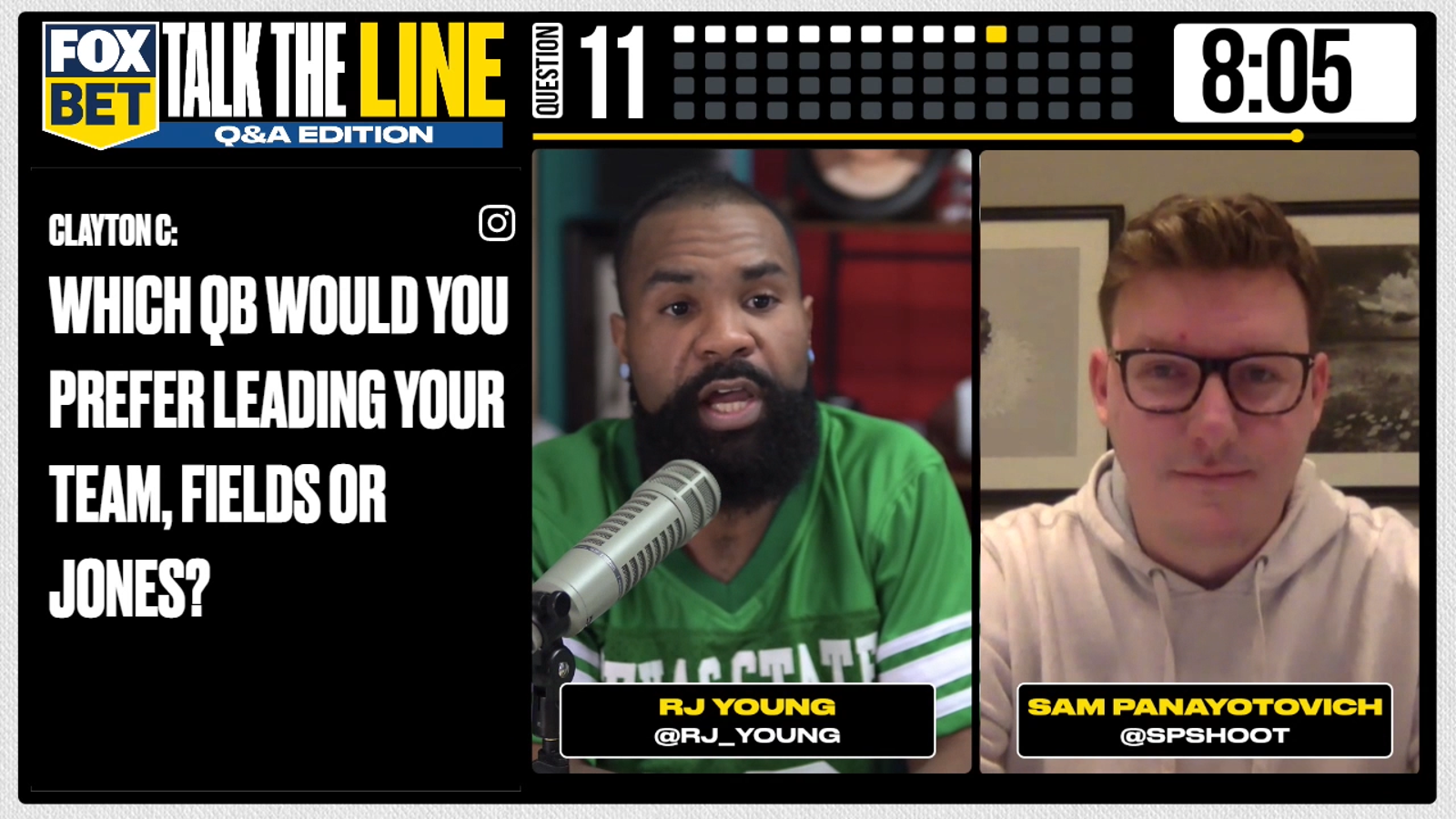 Tide defensive coordinator Pete Golding is well-aware his defense is going to have put the clamps on the Ohio State offense on third down.

Alabama gave up nine of 17 third-down conversions to Ole Miss and eight of 11 against Florida in the SEC Championship Game. The Buckeye offense also converted 50 percent of its third-down opportunities this season — good enough for sixth-best in FBS.

In each of those games, the Tide gave up 48 and 46 points, respectively to Ole Miss and UF, and were forced into a track meet.

That’s the kind of game Ohio State can win.

Bama wins if the offense meets its own standard

Quantifying Alabama’s offensive prowess is like quantifying how strong the Incredible Hulk is: After a time, it’s pointless to do anything but stare in awe. But we’ll count the numbers anyway. 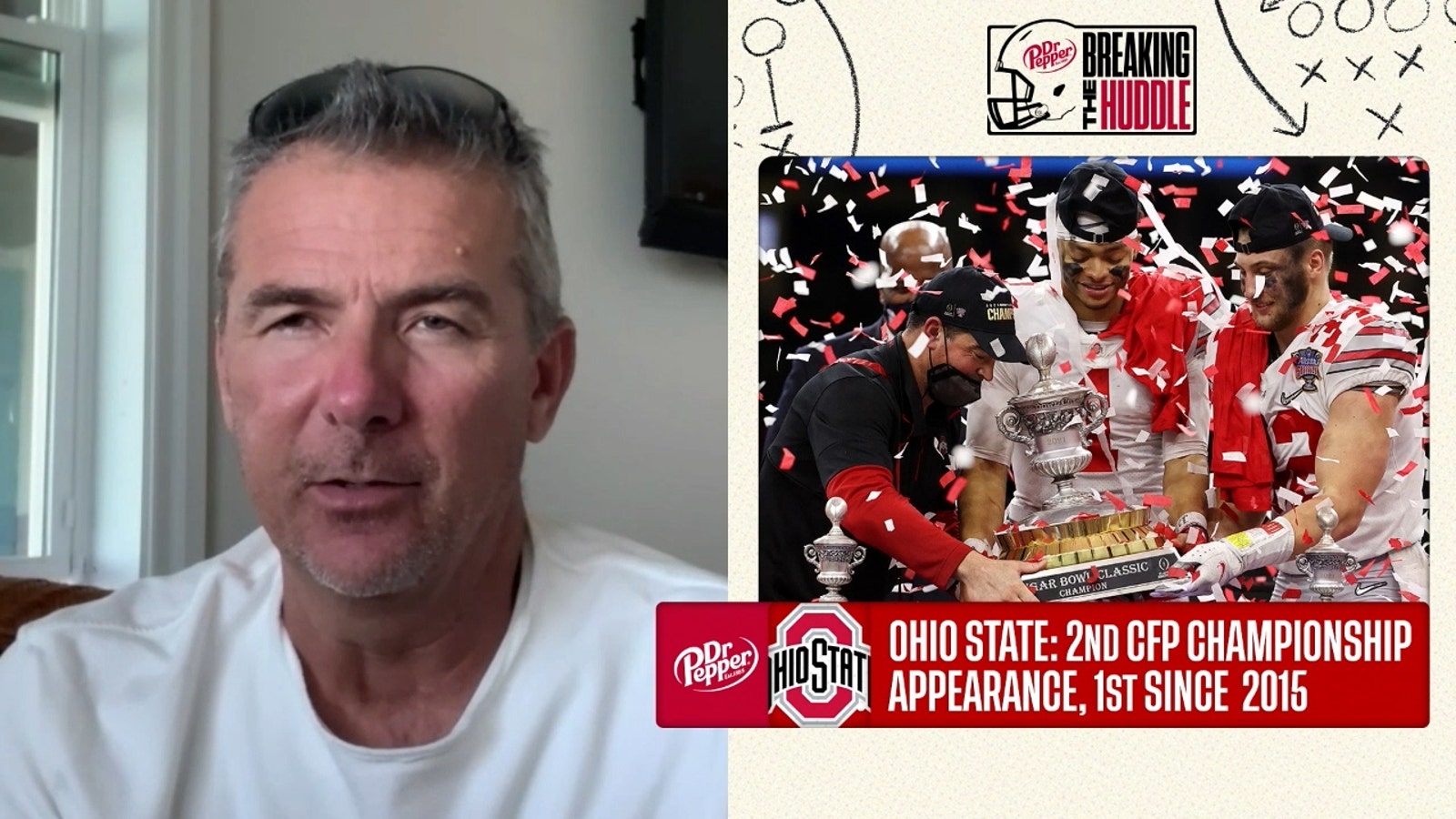 The Tide ranks seventh in red-zone scoring percentage (92.59 percent), first in points per play (.692) and first in third-down conversion percentage (59.26). But Ohio State is sneakily good at putting points on the board and moving the ball down the field.

The Tide averages 48.2 points per game. If Alabama hits or gets near that number against the Buckeyes, it will be the most prolific offense in school history. The 2018 team averaged 45.6 and played two more games than the 2020 team.

Alabama averages 349.3 passing yards per game — nearly 26 yards more than the previous per game record at Alabama (also 2018) — and against an Ohio State defense that gave up nearly 500 passing yards to Indiana that’s going to matter.

But Alabama offensive coordinator Steve Sarkisian believes the reason his team has been so prolific is because his players are so unselfish. 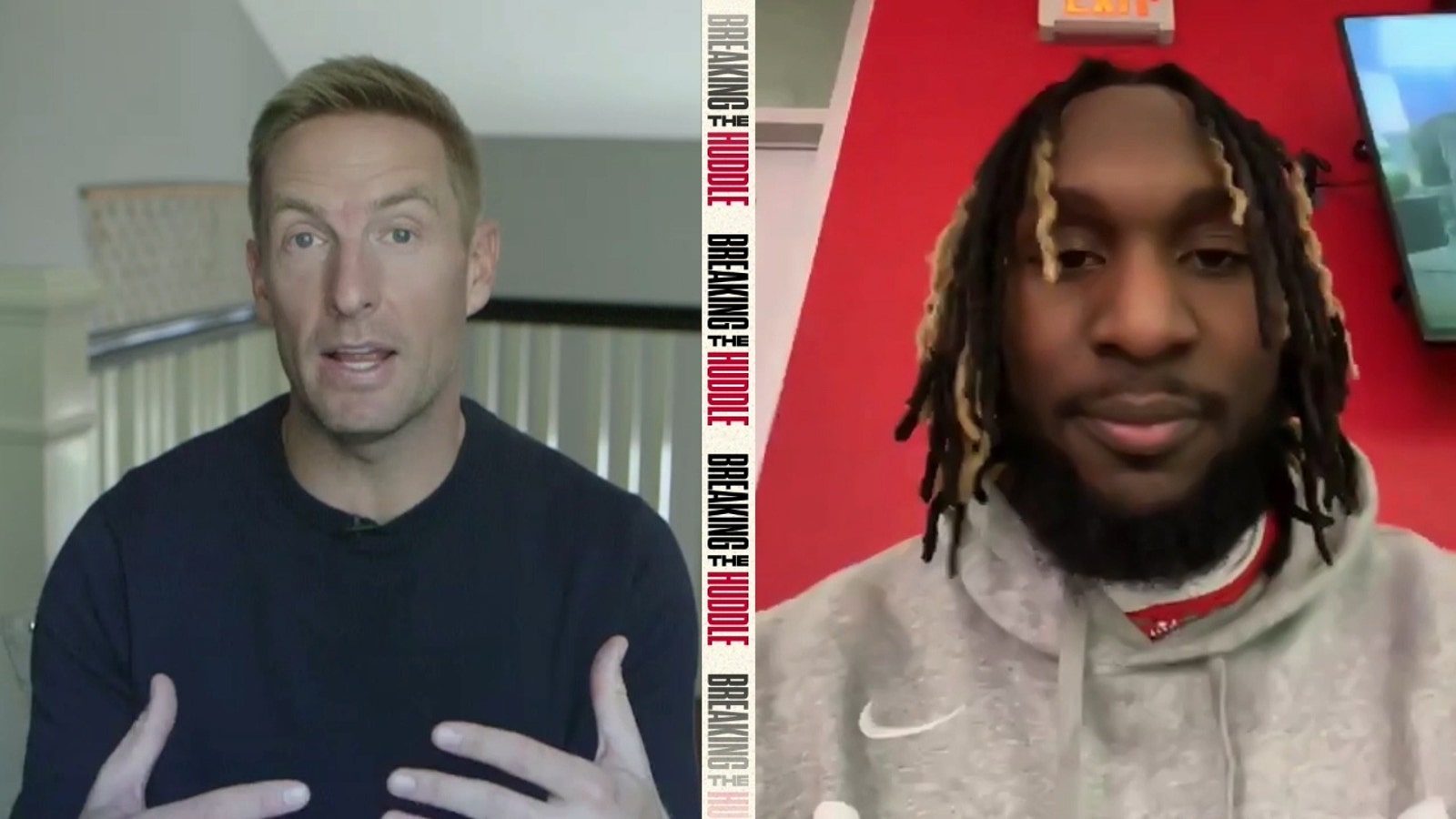 "I think we've got a very selfless team on offense. I think our players really understand our scheme and what we try to do," he said. "I think they also understand defenses very well.

And Jaylen Waddle is liable to strut.

He is one of the most explosive players in the sport and a return to form for Waddle would put even more pressure on the Ohio State secondary to be elite in man coverage.

He rejoined the Tide at practice last Tuesday, and there is a thought that he could be ready to go in the national title game Monday.