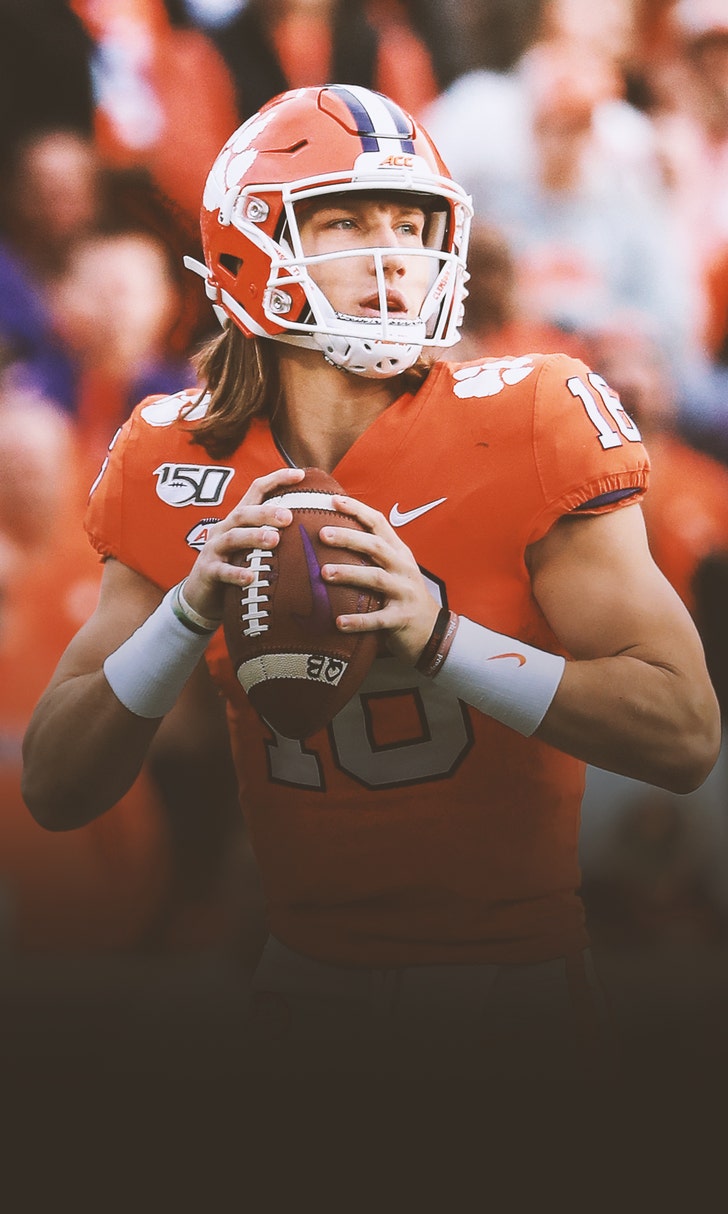 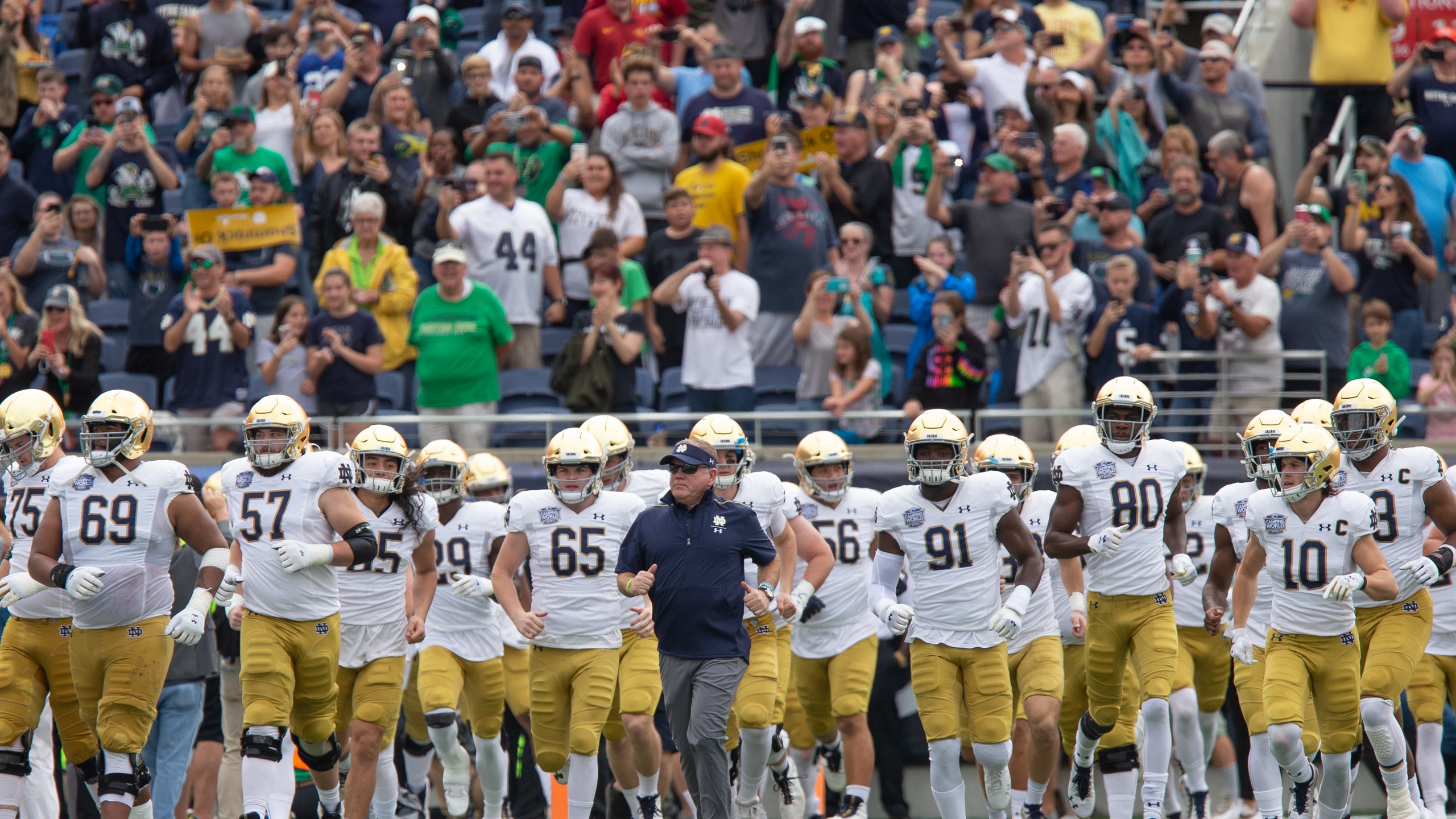 The ACC announced on Wednesday it will delay the start of its 2020 football regular season by one week and play an 11-game schedule.

Teams are slated to play 10 conference games and one non-conference game, starting the week of Sept. 7-12. The season will be played over at least 13 weeks with each team having two open dates.

The Fighting Irish will also be eligible for the league's conference championship game for the first time.

All teams will play in one division, with the ACC title game set for Dec. 12 or Dec. 19 at Bank of America Stadium in Charlotte. With divisions eliminated, the game will feature the top two teams in the conference based on winning percentage.

All non-conference games must be played in the home state of the ACC team.

“Today’s decision was made after months of thoughtful planning by numerous individuals throughout the conference,” said ACC Commissioner John Swofford. “The Board’s decision presents a path, if public health guidance allows, to move forward with competition.

"Our institutions are committed to taking the necessary measures to facilitate the return in a safe and responsible manner. We recognize that we may need to be nimble and make adjustments in the future. We will be as prepared as possible should that need arise.”

The ACC is the most recent Power 5 conference to adjust its football calendar due to the COVID-19 pandemic. In recent weeks, the Pac-12 and Big Ten both announced they would play conference-only opponents during the 2020 season, and the Pac-12 is likely to delay the beginning of the season until Sept. 19.

The new, full ACC schedule will be released at a later date.

In other ACC news, earlier on Wednesday, Virginia Tech cornerback Caleb Farley, a projected first-round pick, became the first player to opt out of the college football season.

"I am opting out due to uncertain health conditions and regulations and all the other opt-outs in football right now."

Farley will continue to focus on football and instead spend the year training for the 2021 NFL draft.

“I tragically lost my mother, Robin, Jan. 2, 2018, to an illness, and I cannot afford to lose another parent or loved one. Though the competitor in me badly wants to play this season, I cannot ignore what’s going on in my heart, and I must make the decision that brings me the most peace.”

In 2019, Farley was a first-team All-ACC selection and led the conference with 16 passes defended and logged 4 interceptions.