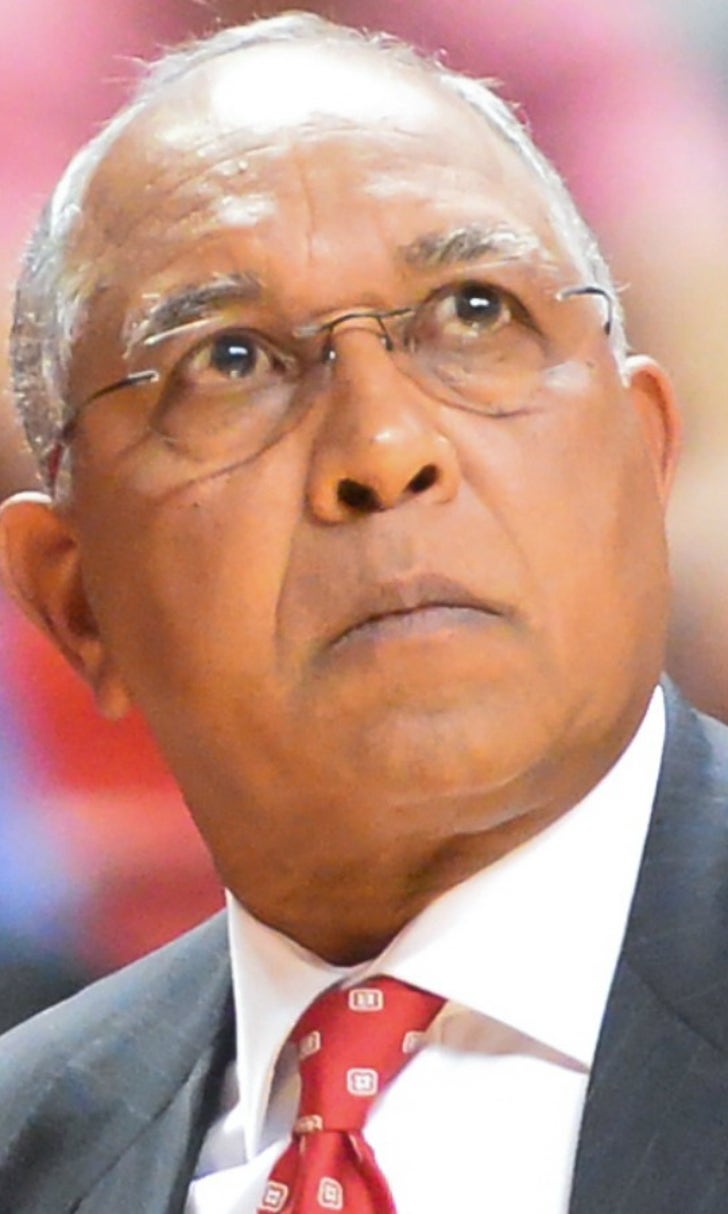 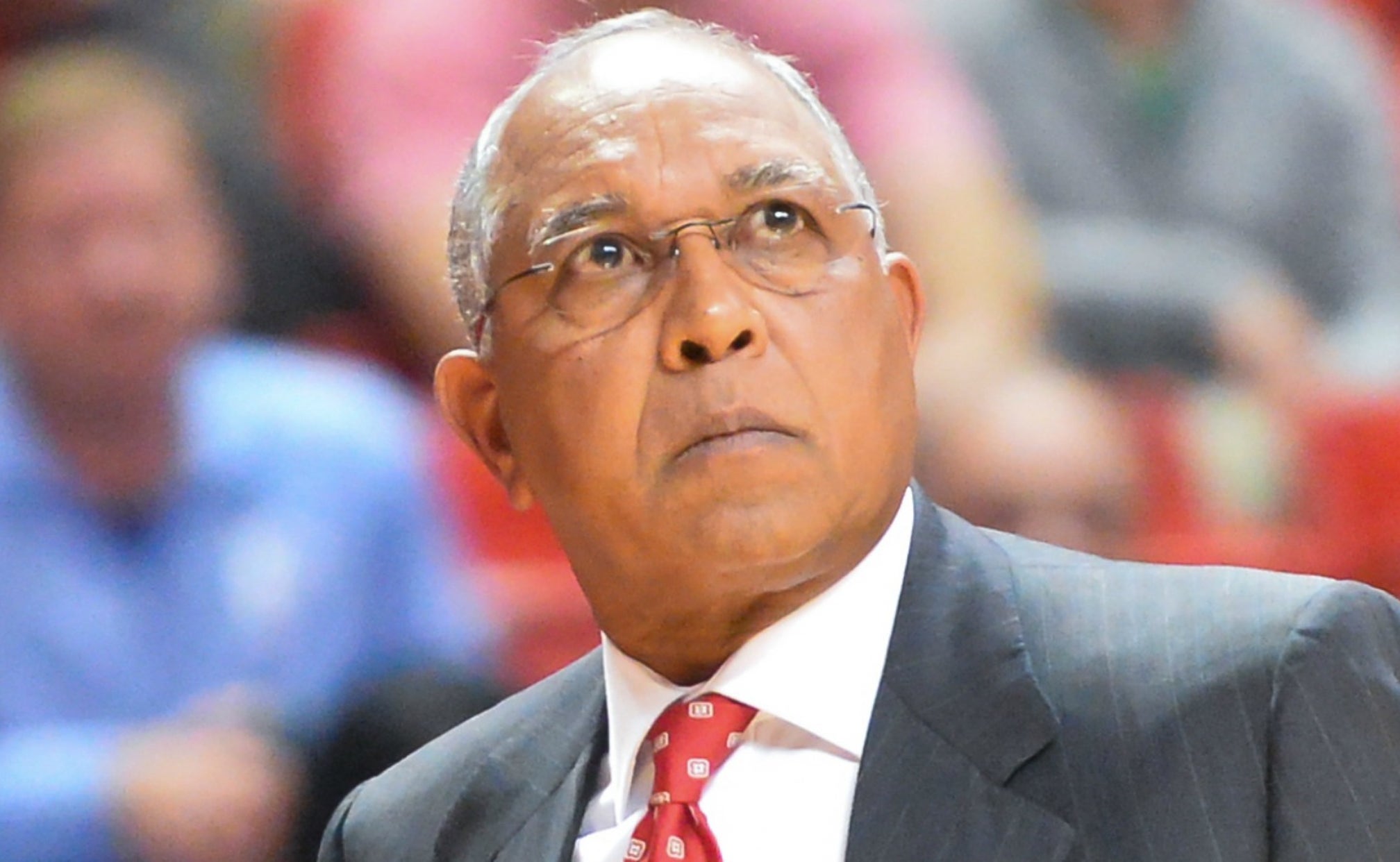 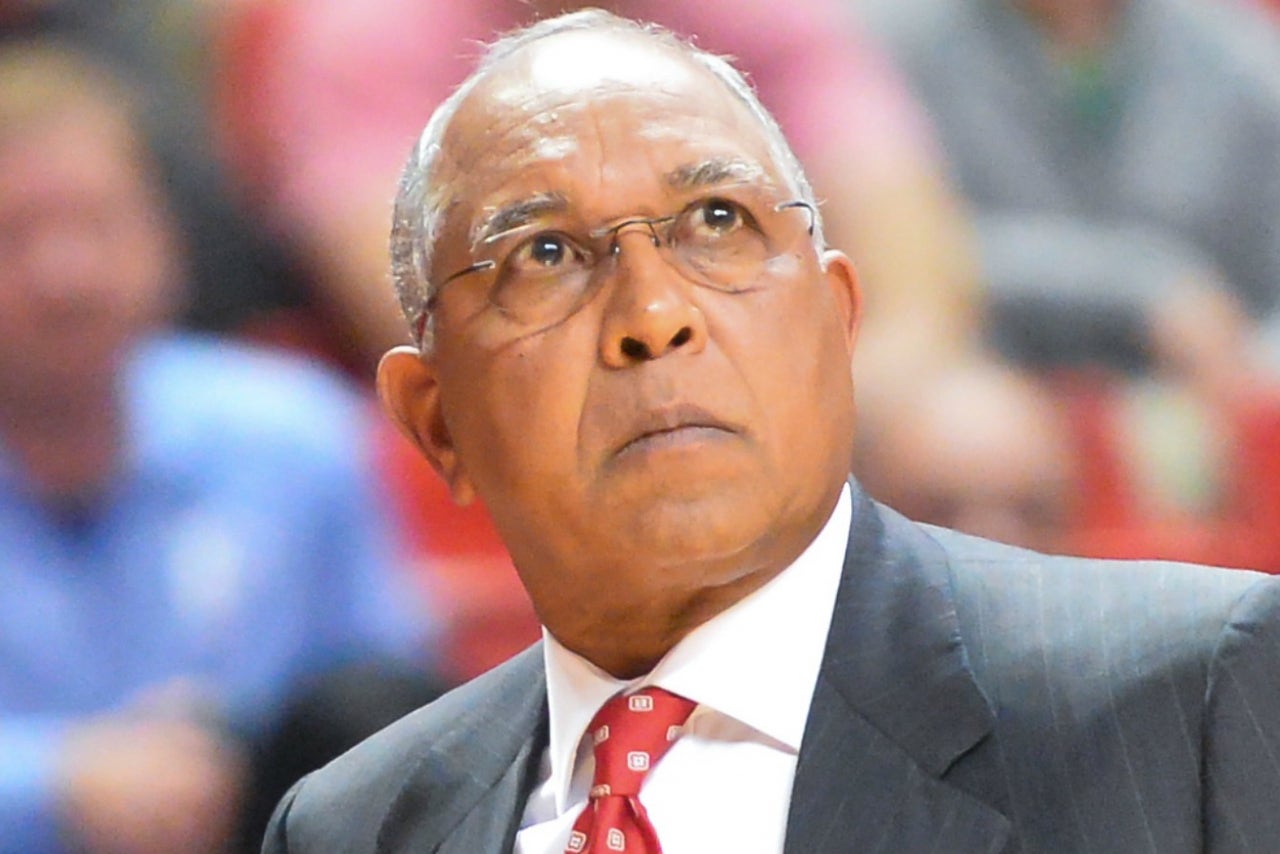 The Memphis Tigers have hired Tubby Smith as their new head basketball coach.

"Tubby Smith is one of the finest collegiate basketball coaches and is a man of tremendous character," Memphis athletics director Tom Bowen said in a statement on the school's website. "Nationally, he is highly respected as a leader of young men and as a teacher of the game. I am honored that Coach Smith has agreed to become the next head men's basketball coach at the University of Memphis."

Smith has spent the past three years as the head coach of the Texas Tech Red Raiders, whom he led to a 19-13 record and an NCAA Tournament appearance (a first-round loss) this past season.

He takes over for Josh Pastner at Memphis, which finished 19-15 and missed the NCAA Tournament for the second consecutive year. Pastner left Memphis last week to become the head coach at Georgia Tech. In his seven seasons with the Tigers, Pastner went 167-73 with four trips to the NCAA Tournament.

Smith began his head-coaching career in 1991 with Tulsa and also has coached at Georgia, Kentucky and Minnesota. All five programs he has coached reached the NCAA Tournament at least once during his tenure. He has a 555-276 career record and has guided his teams to the NCAA Tournament 18 times. He won the NCAA championship with Kentucky in the 1997-98 season.

Texas Tech Red Raiders
share story
those were the latest stories
Want to see more?
View All Stories
Fox Sports™ and © 2020 Fox Media LLC and Fox Sports Interactive Media, LLC. All rights reserved. Use of this website (including any and all parts and components) constitutes your acceptance of these Terms of Use and Updated Privacy Policy. Advertising Choices. Do Not Sell my Personal Info