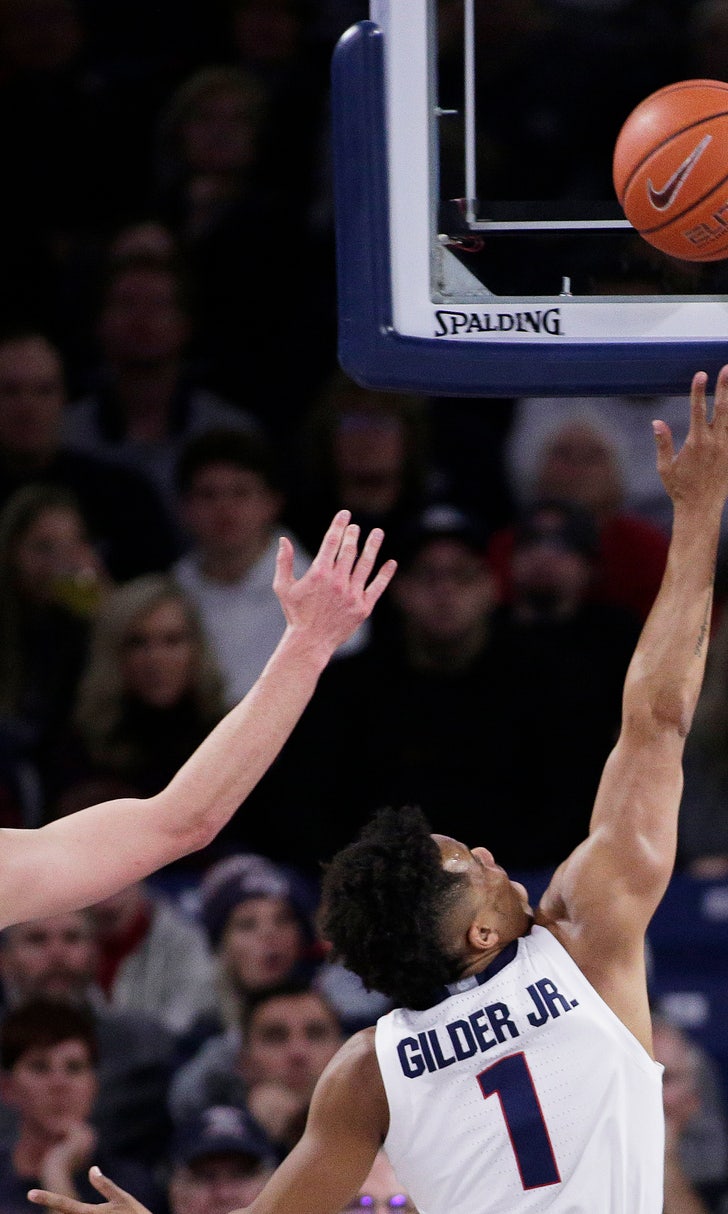 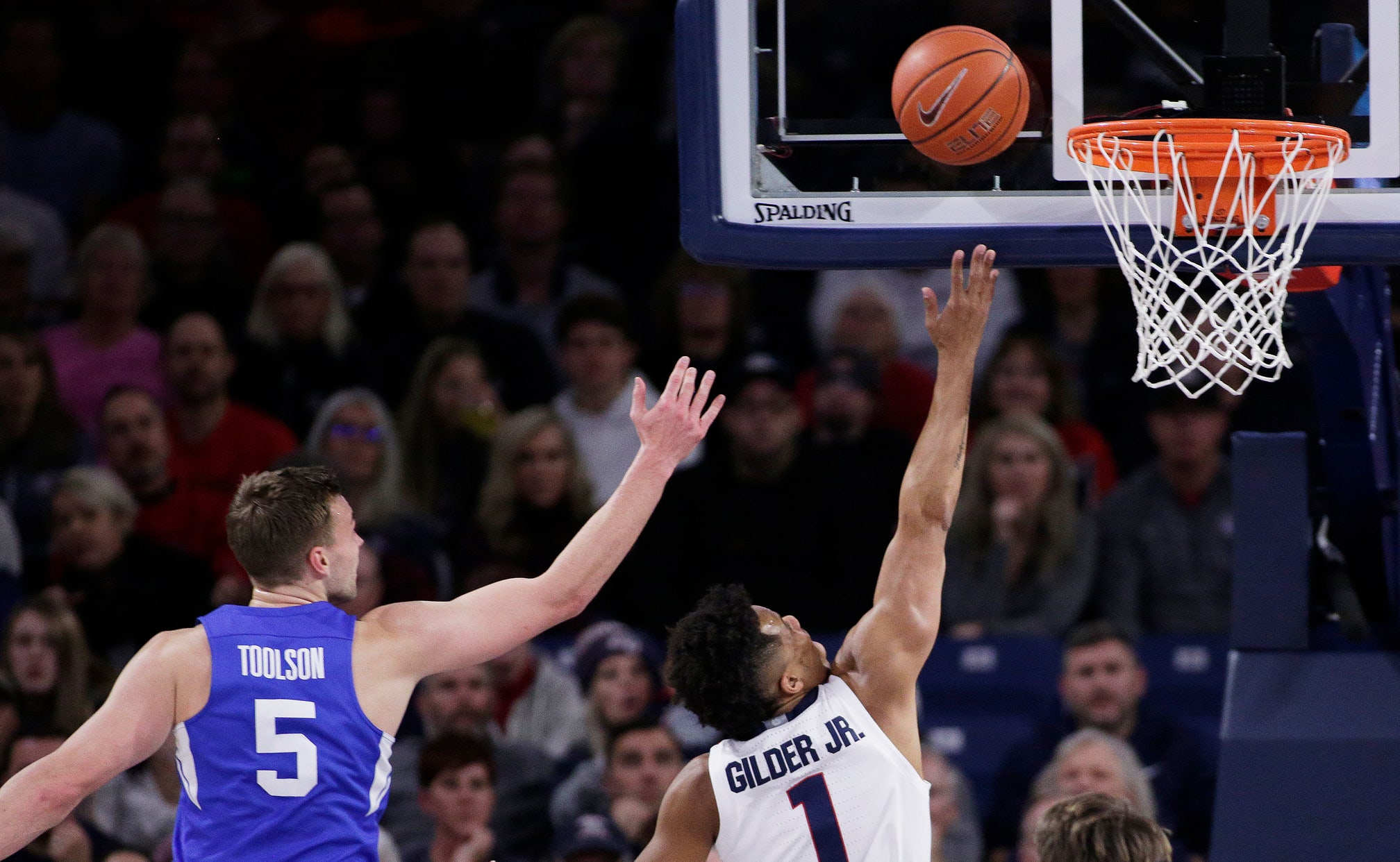 SPOKANE, Wash. (AP) — The consistent roar of the crowd caught the attention of Killian Tillie.

It was then that he realized how well Gonzaga was playing in the second half.

“I noticed we were making a lot of shots," Tillie said. “Our energy was great."

“We played great all weekend," coach Mark Few said. “To hold (BYU) to 69 points is a great statement by our defense."

Gonzaga closed out its sixth consecutive win against BYU without leading scorer Filip Petrusev, who went down hard early in the second half and was helped off the floor. Few said it appears to be an ankle sprain.

It was unclear how long Petrusev might be out.

The Cougars played without leading scorer and rebounder Yoeli Childs, who has missed four games with a finger injury. Childs averages 20 points and 10 rebounds per game.

“They picked up the pace in the second half and we weren't able to respond," BYU coach Mark Pope said. “Yoeli still has some healing to do, but in the meantime we have to find ways to win games."

“He was making things happen for us tonight," Pope said. “He's a really special player."

Gonzaga has won 33 straight regular-season West Coast Conference games, breaking a league record that it shared with the Pepperdine teams of 1991-93.

Few was an assistant coach at Gonzaga during Pepperdine's run, and he remembers those as great teams.

“But they were never carrying a No. 1 ranking," Few said. “We get everybody's best effort."

The Cougars only attempted 10 free throws, sinking five. Gonzaga made 19 of 25 free throws.

BYU: The Cougars dealt Gonzaga rare home losses in 2015, 2016 and 2017. ... Kolby Lee made all eight of his shots and scored a career-high 21 points in BYU's previous game, a win over San Diego, but was held in check Saturday.

BYU plays at Pacific next Thursday.

Gonzaga hosts Pacific, which is second in the WCC, next Saturday.

Is OSU's Season in Jeopardy?
A COVID-19 outbreak in Columbus could spell trouble for the Buckeyes' season. The Big Noon Kickoff crew breaks it down.
1 hour ago

FOX College Hoops Preview with Titus & Tate
Mark Titus and Tate Frazier sat down with a star-studded cast of college basketball faces to preview the 2020 season.
4 days ago