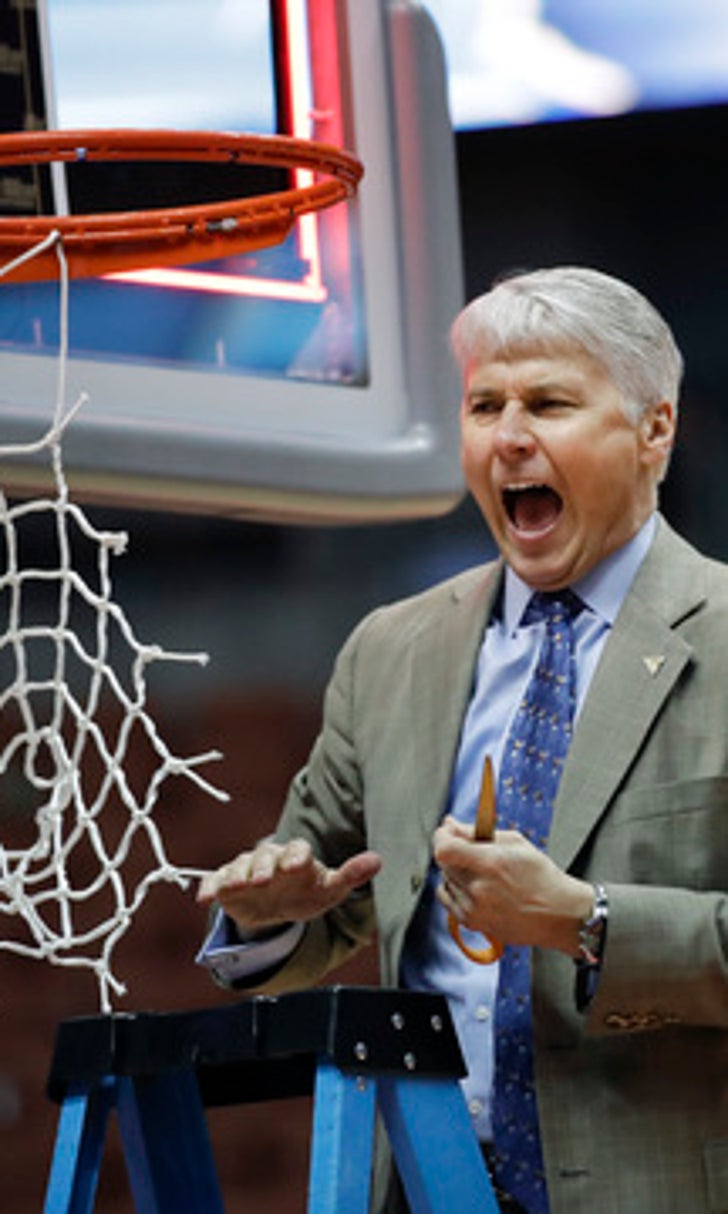 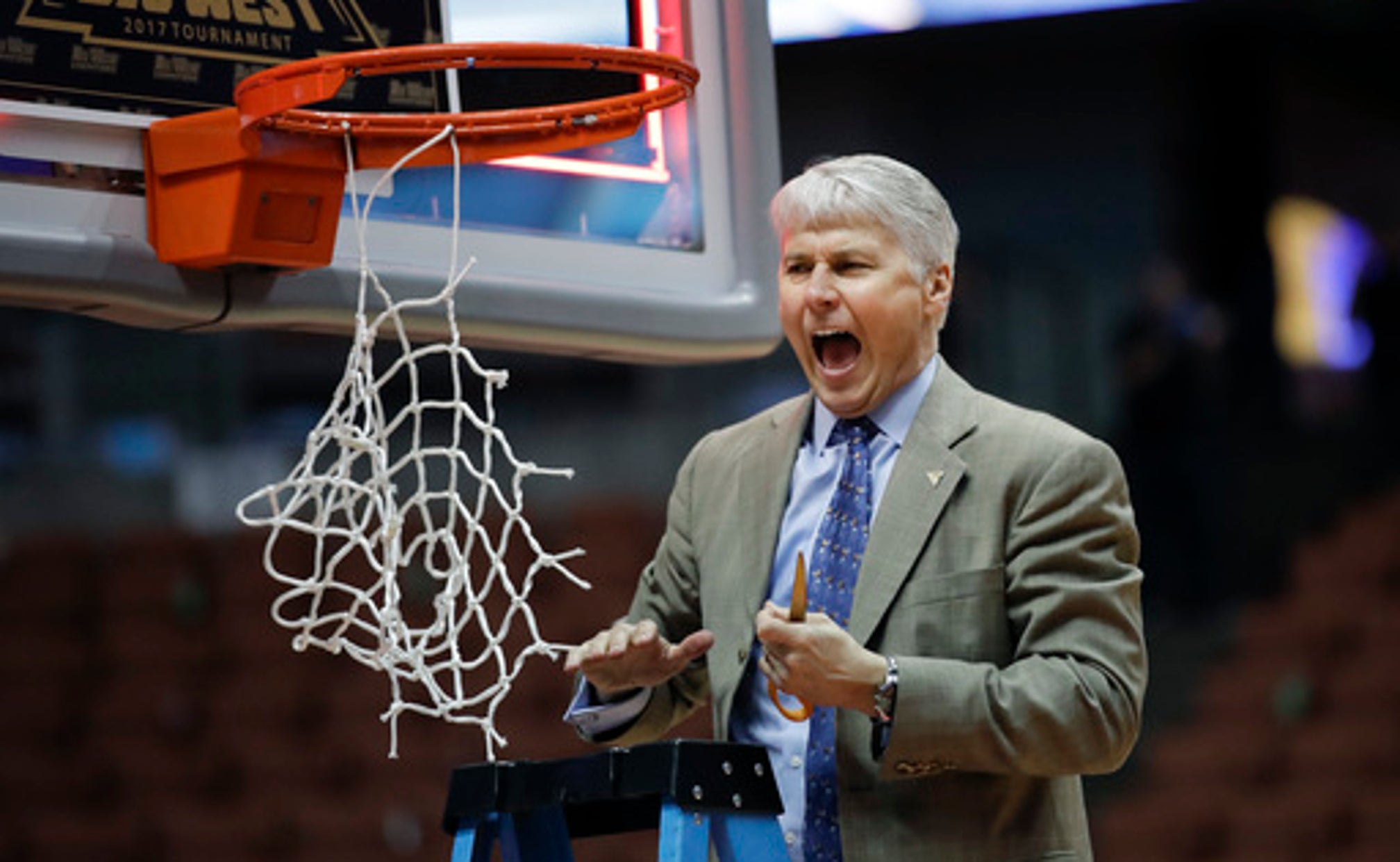 DAYTON, Ohio (AP) To see the wide range and diversity of teams in the NCAA Tournament, look no further than the pair of First Four play-in games Wednesday night.

The first game features two wide-eyed, ''just-happy-to-be-here'' schools - UC Davis and North Carolina Central - looking for what would be one of the biggest wins in the history of either program.

The other two teams, Providence and Southern California, have 48 tournament appearances between them and played a thrilling 1-point game in the opening round of 64 last year.

''It still hasn't sunk in what we're doing,'' said Chima Moneke, a junior-college transfer who averaged 14.4 points for the Big West champion UC Davis, a school of 35,000 students west of Sacramento, California. The Aggies are playing in the tournament for the first time as a Division I school.

Moneke's team faces North Carolina Central (25-8), a historically black school of 8,000 students in Durham. Emerging as Mid-Eastern Athletic Conference champions, they're playing in the tournament for second time in the six seasons since moving to Division I.

''For this being my first time and a lot of my teammates' first time, the experience from leaving school to getting on the plane to getting off the plane was just tremendous,'' said Patrick Cole, a senior guard who led NC Central (25-8) with 19.5 points per game.

''It just had me thinking about how there's a lot of student-athletes out there that didn't get this opportunity through four years of their college experience,'' he said.

At the other end of the range, players from Providence and Southern California were a little calmer, even with a revenge narrative swirling around their matchup. Ninth-seeded Providence took down the No. 8-seeded Trojans in the opening round of 64 last year when Rodney Bullock got free and turned an inbounds pass into an easy layup.

''The experience helps a lot,'' said Southern Cal junior guard Jordan McLaughlin, who was on the court for the deflating loss last year. ''This is my third year, second time in the tournament. And I'm just trying to be leader and lead our younger guys, especially our freshmen.''

Southern Cal's leading scorers Bennie Boatwright and Chimezie Metu were freshmen last year. Boatwright said another year makes a difference when it comes to playing in the postseason.

''Tough loss, tough way to end the year, but we're excited to be back in the same position, and we're ready to play,'' he said.

''Sometimes there's a lot of jitters around this game,'' Providence junior guard Kyron Cartwright said. ''Some people are young. Sometimes they get nervous. The NCAA Tournament, it's not like any other. It's not even like a conference game, it's something different. You just gotta play in one to experience it.''