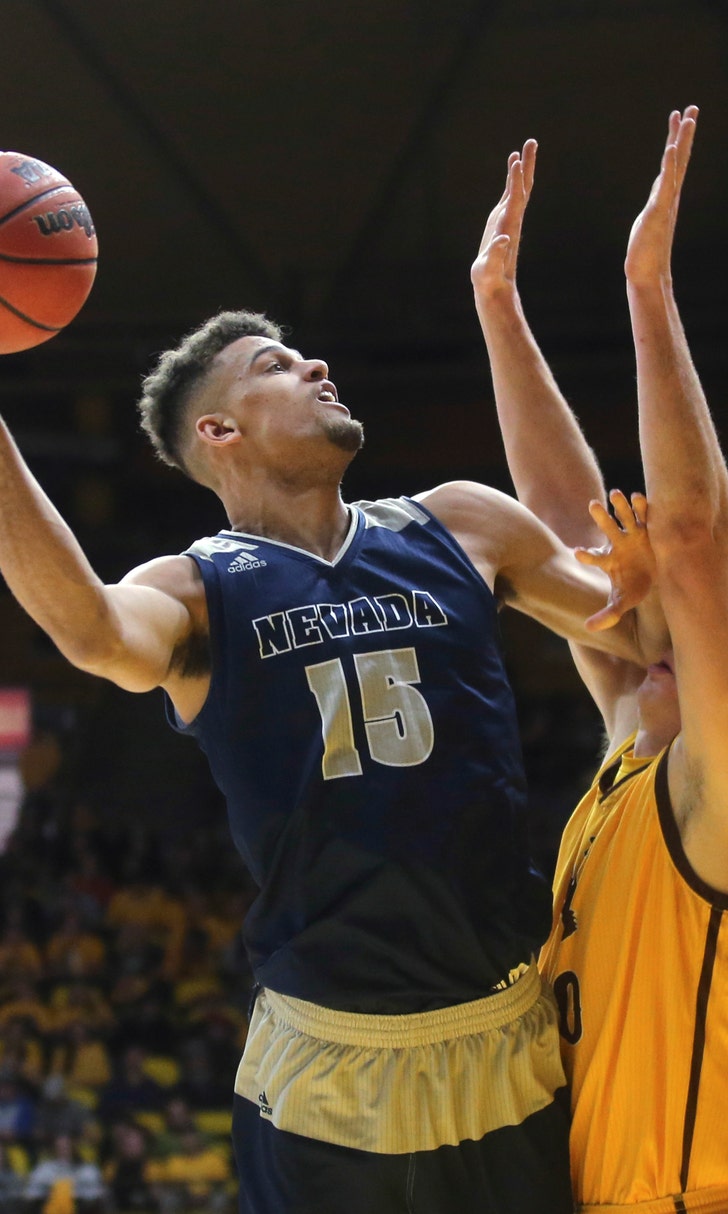 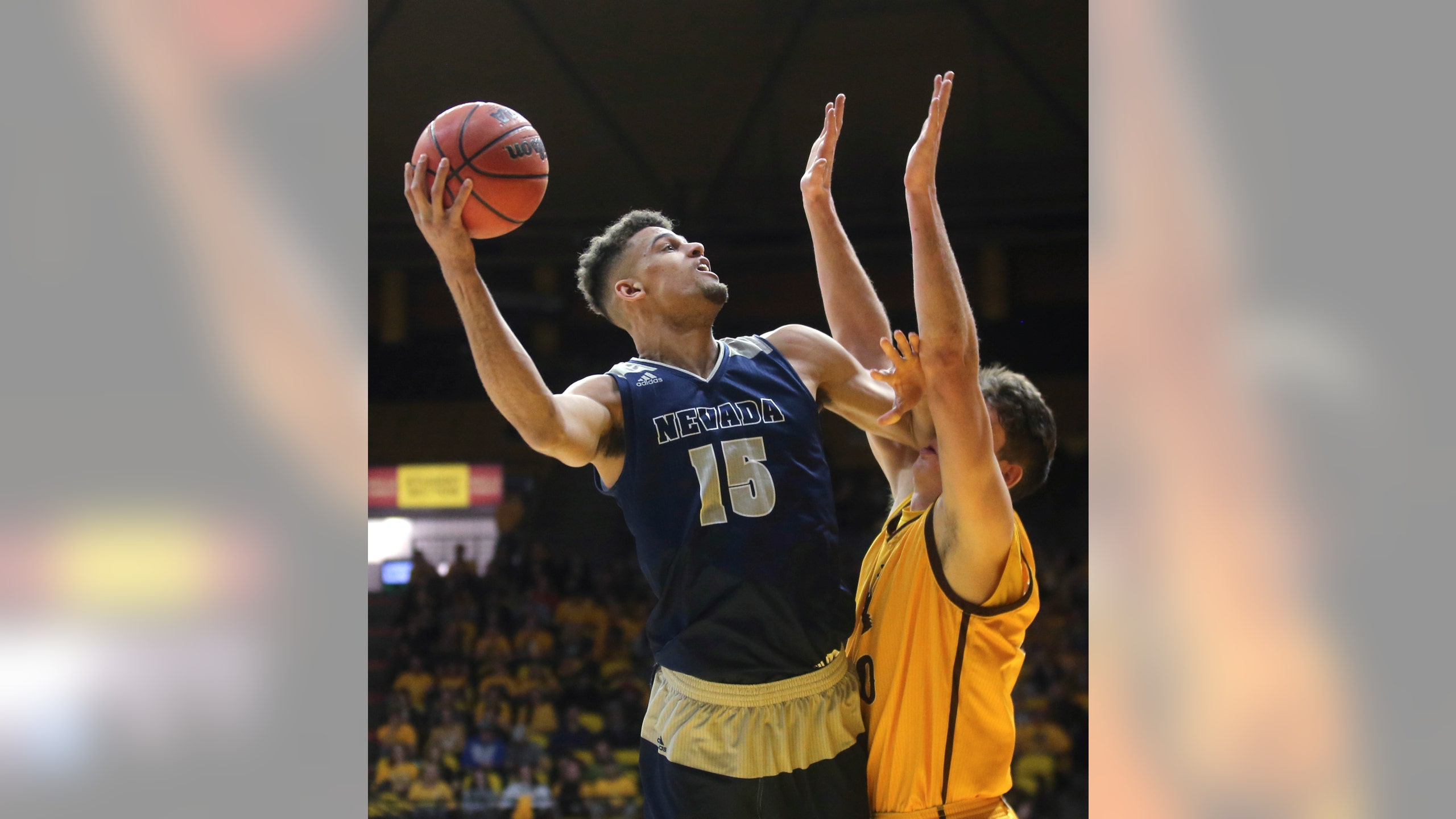 LARAMIE, Wyo. (AP) — Nevada relived last season's double-overtime loss at Wyoming by watching video of fans storming the floor every day for the past week, and even just before taking the court Saturday night.

There were no fans storming the floor this time, as No. 7 Nevada easily beat Wyoming 82-49 for its 10th straight win.

Trey Porter led the way with 14 points, and Jordan Caroline and Caleb Martin each scored 13.

"We saw that film over and over again — losing in double overtime, the crowd rushing the court — you just don't want that same feeling," Thurman said.

Entering the game, the Cowboys had won five of their last six home games against ranked foes dating to 2012.

Nevada led from the beginning, building a 36-20 halftime advantage on nine points each by Thurman and Cody Martin. Wyoming got as close as 14 points on a basket by A.J. Banks to open the second half.

"I thought defensively we could have played a little bit better, but it's good anytime you win on the road by that amount," Nevada coach Eric Musselman said.

Wyoming coach Allen Edwards said Nevada played with great energy and effort for the full 40 minutes and never deviated from what it does best, which is play unselfish basketball.

"They play together; they played hard on both ends of the floor," Edwards said.

Nevada: The Wolf Pack notch a road win at a venue that visiting teams find difficult to play in because of the 7,220-foot elevation of Laramie.

"It's just so hard to get here," Musselman said. "Guys are tired."

Wyoming: The Cowboys continue to languish in second-to-last place in the Mountain West, but still have an 8-4 advantage at home against Nevada.

James lamented the lack of defense on the part of the Cowboys.

"We gave them anything they wanted," he said. "It's hard to win when they're getting dunks and open 3s."

Nevada has another road game when it visits San Diego State on Wednesday night, which will be followed by a March 9 meeting between the two teams to end the season.

Wyoming gets to stay home while hosting UNLV on Tuesday.