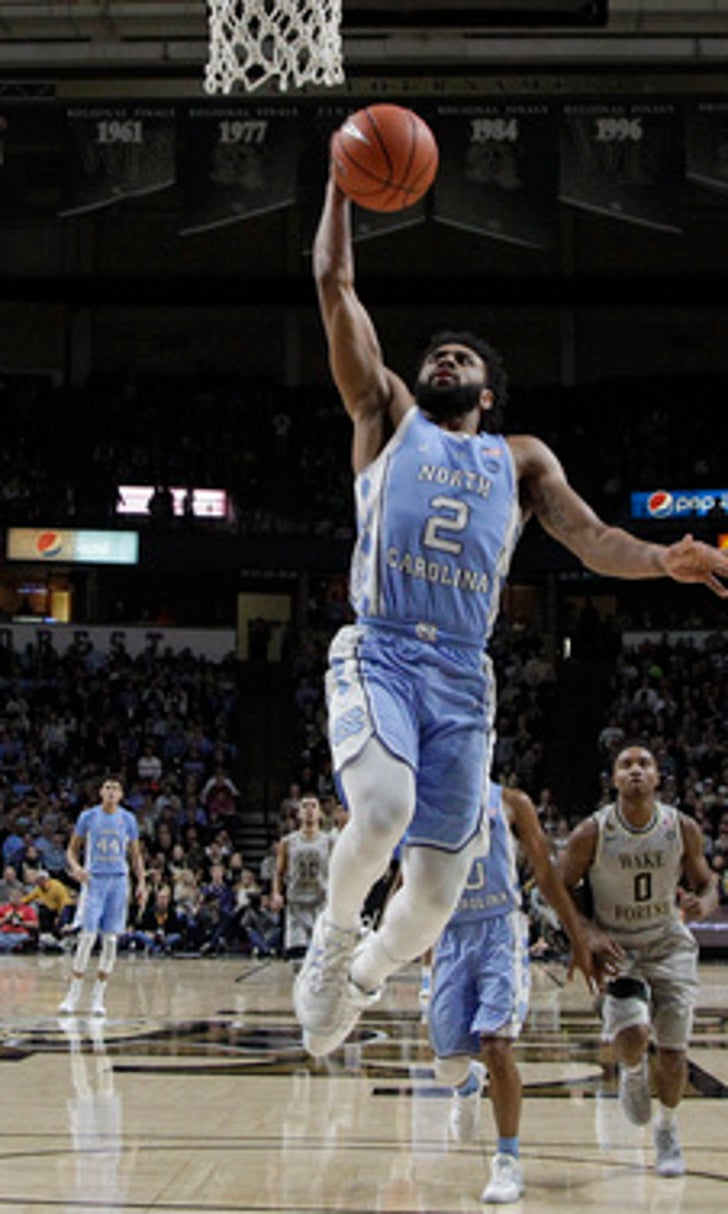 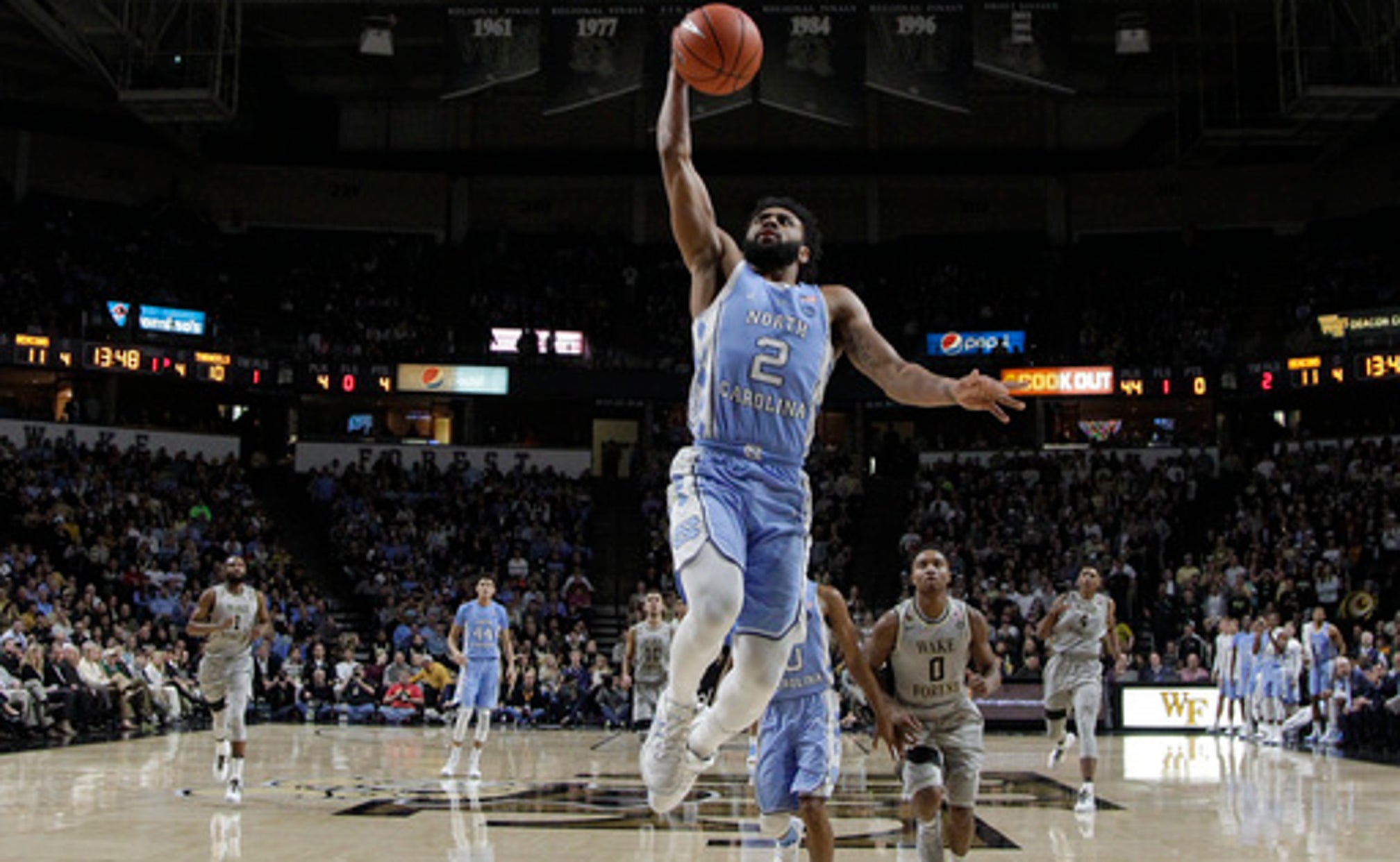 Justin Jackson hit a huge 3-pointer with 1:03 left to help the 11th-ranked Tar Heels hold off Wake Forest 93-87 on Wednesday night, fighting to the finish to beat an instate league opponent days after blowing out another by 51 points.

''After what happened Sunday, it's good to have another game where you win,'' Williams said when asked about following the 107-56 win over North Carolina State. ''I don't give a darn how you do it at the end. But I'd like for us to play a heck of a lot better.''

UNC twice blew second-half leads when it was in control, first letting a 19-point lead slip to one and then losing much of a nine-point margin in the final 4 minutes.

''It's a road game in the ACC,'' Jackson said. ''We definitely did some things that definitely could've hurt us. ... But for us to come out on top, it was really good.''

The Tar Heels battled foul trouble to their front line and lost freshman big man Tony Bradley Jr. to a possible concussion late in the first half, but had all five starters reach double figures for the first time all season.

''I think we did a good job of standing our ground and not letting them take the lead,'' said UNC's Joel Berry II, who had 18 points and seven assists.

Bryant Crawford scored 22 points for the Demon Deacons (10-7, 1-4), while freshman Brandon Childress scored all of his season-high 16 points after halftime.

''We've just got to put two halves together,'' Crawford said. ''We shouldn't have put ourselves in that hole. I feel like we would've been fine (otherwise).''

UNC: This marked the second time in three games the Tar Heels had to fight their way to a league road win against a team picked to finish 11th or worse in the 15-team ACC. And the defense wasn't sharp on this night, surrendering 50 percent shooting and 53 points after halftime in a game that appeared well in hand early after the break.

Wake Forest: The Demon Deacons showed plenty of fight to dig out of the huge hole, but still ended up with a loss that has them sliding further down the league standings.

With UNC protecting an 84-81 lead, Jackson's 3 finally gave the Tar Heels the push they needed when he lost a defender around screens and knocked it down from near the Tar Heels' bench.

Isaiah Hicks and Kenny Williams each followed with key free throws in the final minute that helped UNC stretch its margin one more time.

Childress, the son of former Demon Deacons great and current assistant coach Randolph Childress, came in averaging 5.5 points on 31 percent shooting. And he didn't attempt a shot in the first half.

But he finished 4 for 9 from the field with two 3-pointers while scoring on a couple of key drives to help spark Wake Forest's surge.

''I knew we needed a spark coming from the bench,'' Brandon Childress said.

Bradley was hurt with 3:39 left in the first half when he was fouled by Dinos Mitoglou in the lane, falling to the court after a collision and appearing to smack the back of his head on the court. He eventually got up and was assisted to the locker room and ruled out for the rest of the game.

UNC team spokesman Matt Bowers said Bradley was having concussion-like symptoms and would be evaluated by a doctor.

Wake Forest: The Demon Deacons get about a week off before facing Miami on Jan. 18.