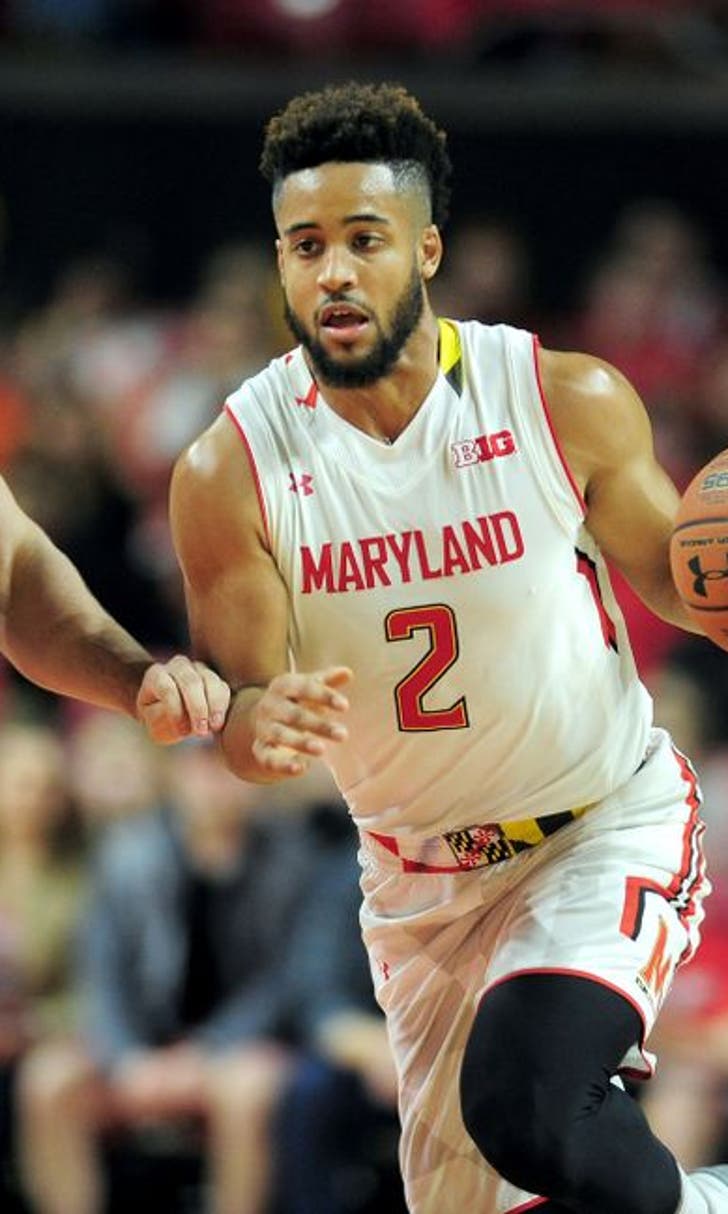 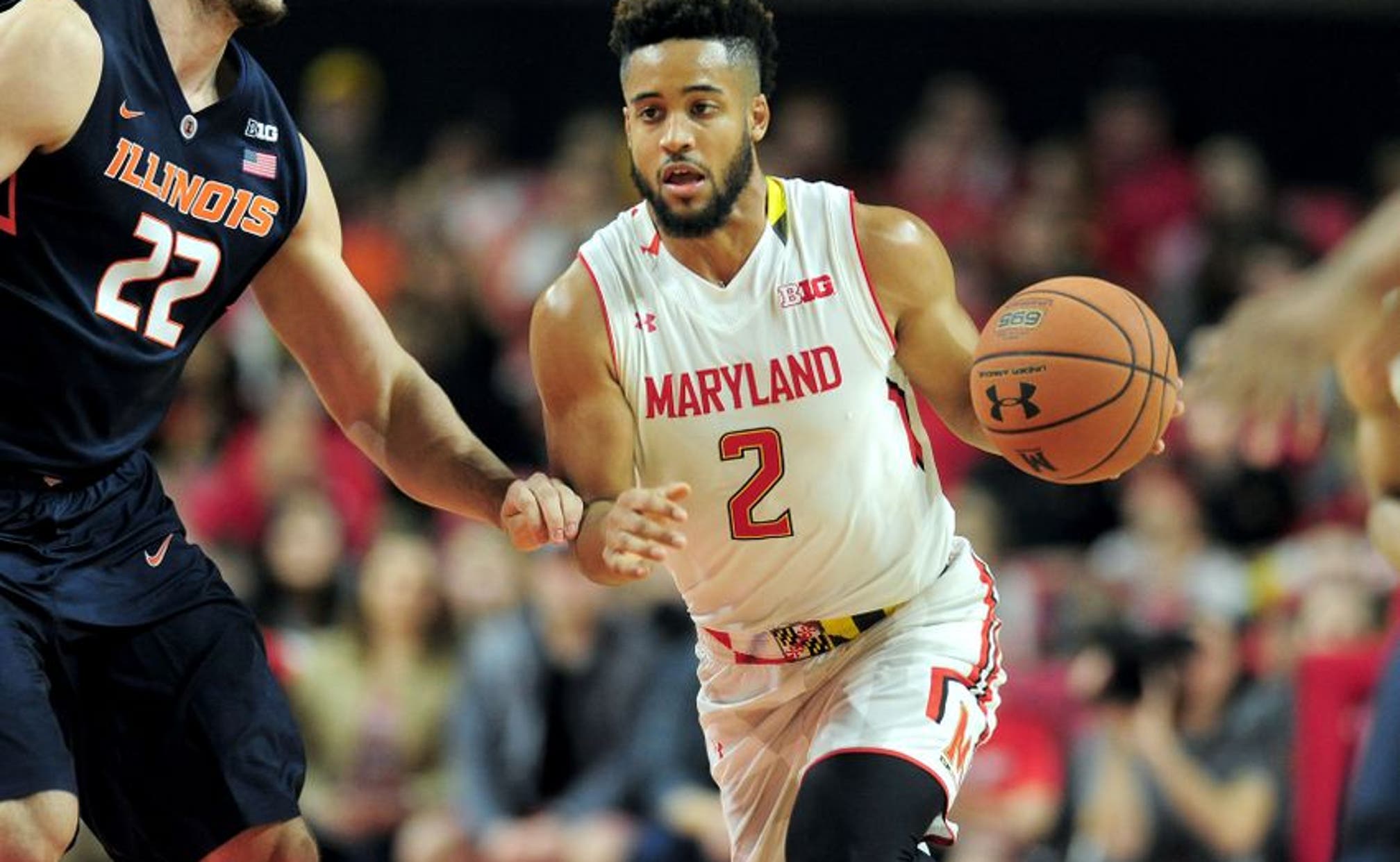 Maryland Basketball: Melo Trimble getting recognition for Player of the Year

BY Fansided and Chris Bengel/FanSided via Terrapin Station • December 30, 2016
share

Melo Trimble has been sensational and is one of the main reasons that Maryland has started off the season with a 13-1 record.

Now he’s starting to get recognition for his stellar start. Trimble came in at No. 10 in CBSSports’ Gary Parrish’s Player of the Year rankings.

Trimble is one of two Big Ten players to appear in the rankings. Parrish tabbed Purdue big man Caleb Swanigan as the fifth-best player.

Trimble finished with 20 points on 10 shots in Tuesday’s win over Illinois and is averaging 18.1 points, 3.1 rebounds and 2.9 assists for a Maryland team that’s 13-1. The junior guard got 31 points in a win over Richmond. He’s scored at least 20 in eight of the Terps’ 14 games.

Part of the reason for Trimble’s success is that he hasn’t had to be the team’s primary point guard as much. Freshman Anthony Cowan has been very productive running the offense, which is evident in his team-leading 3.9 assists.

Trimble has also made a habit of getting to the free throw line at will this season. The Upper Marlboro, Md. native attempted just 5.1 free throws per game last season, which was a career low.

As a junior, Trimble is getting the charity stripe 6.3 times per contest. He’s currently shooting 84.1 percent from the line.

Trimble has also had the ball in his hands at the end of Maryland’s close games this year. In one-point wins against Georgetown, Kansas State, and Oklahoma State, Trimble scored the game-winning points.

The former Bishop O’Connell (Va.) star continues to be one of the most productive all-around players in the Big Ten. It’s safe to say that his decision to return to school for another year was a smart one.