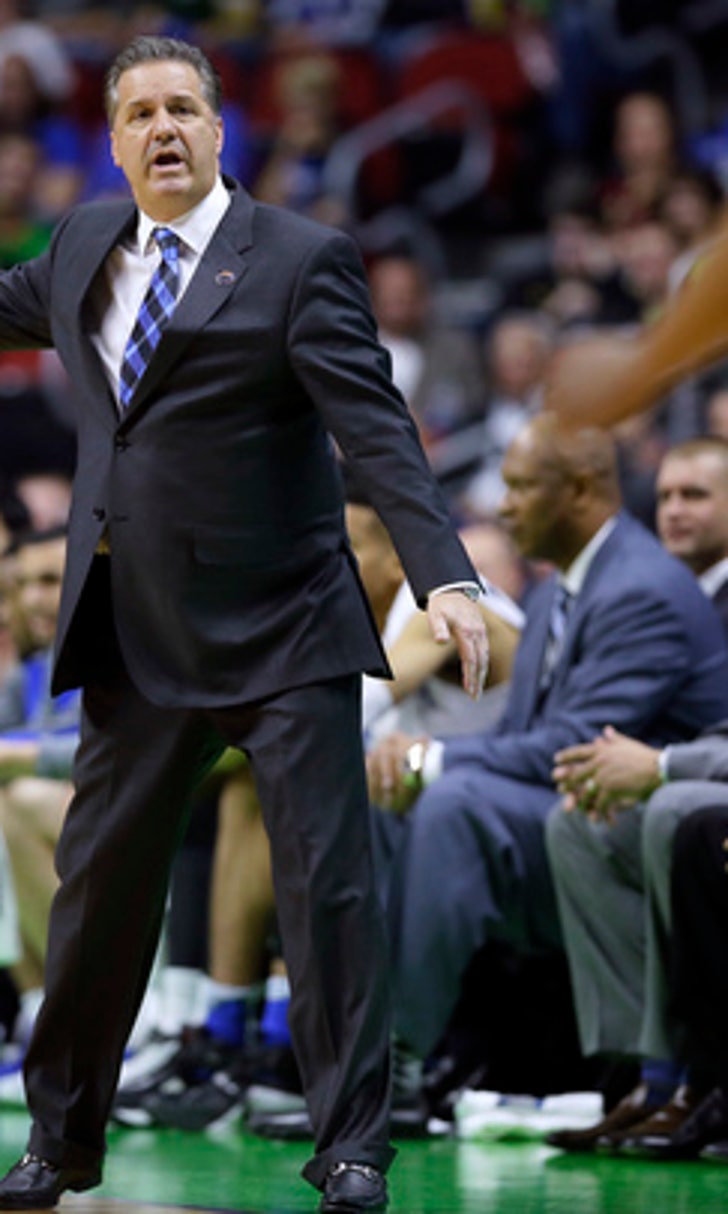 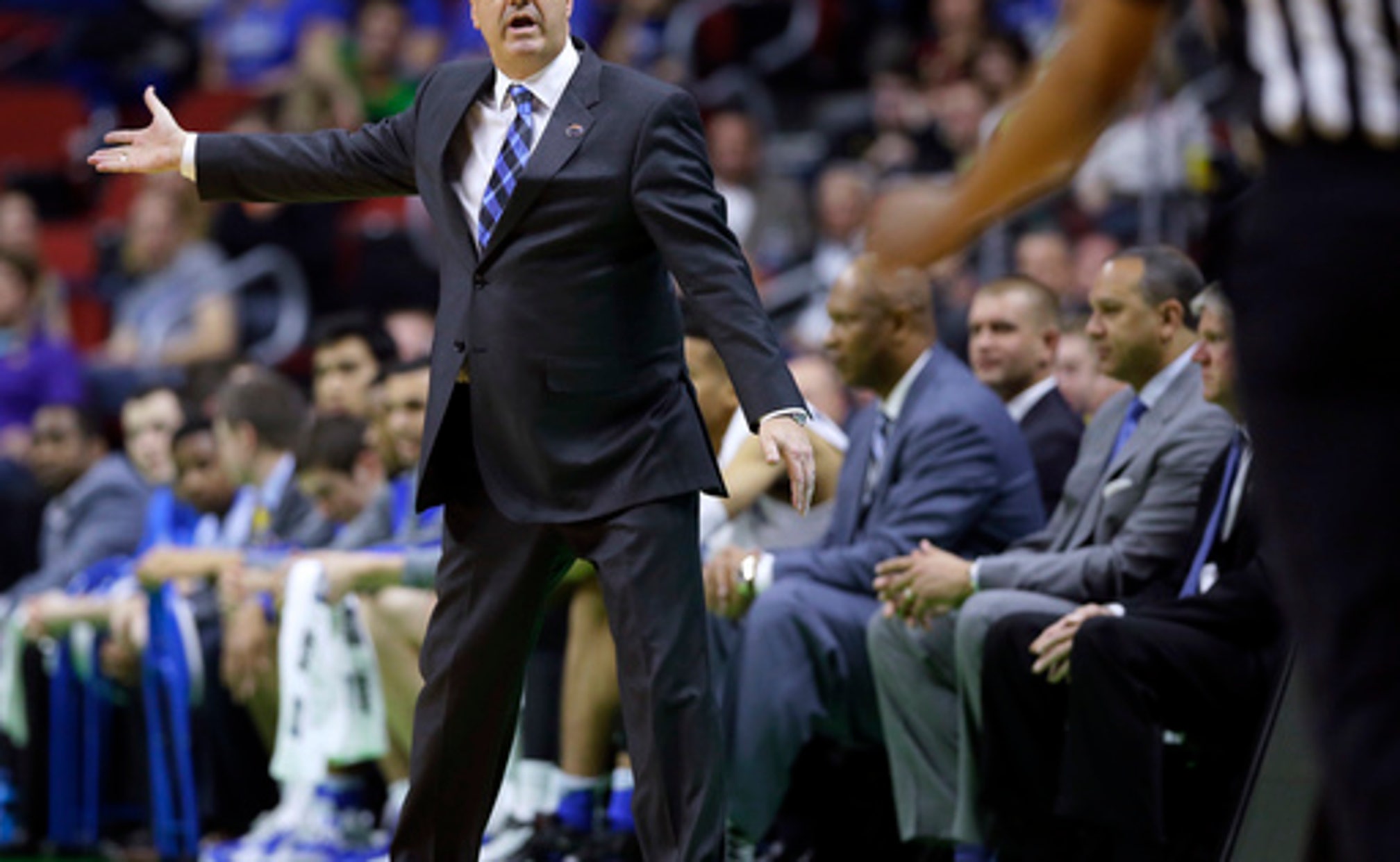 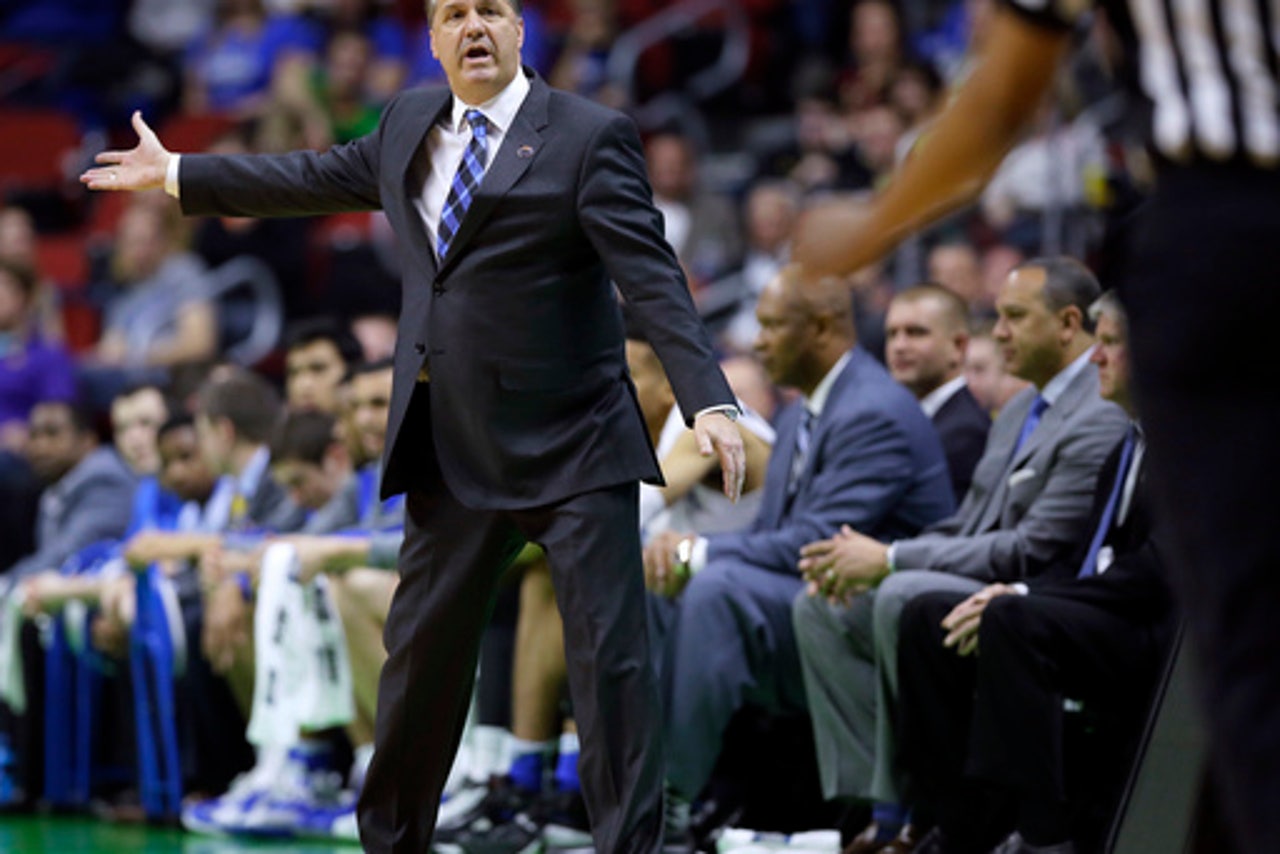 DES MOINES, Iowa (AP) Jamal Murray led five players in double figures with 19 points and fourth-seeded Kentucky routed Stony Brook 85-57 Thursday, setting up a showdown with rival Indiana in the second round of the NCAA Tournament.

Kentucky opened the second half on a 20-6 run that put it ahead 53-25 with 14 minutes to go. The Wildcats hit 13 of their first 16 shots after the break, helping validate coach John Calipari's cries that they were under-seeded.

Jameel Warney had 23 points and 15 rebounds for Stony Brook (26-7), which was making its first NCAA Tournament appearance. The Seawolves, who shot 47.6 percent entering play, was just 20 of 76 from the field.