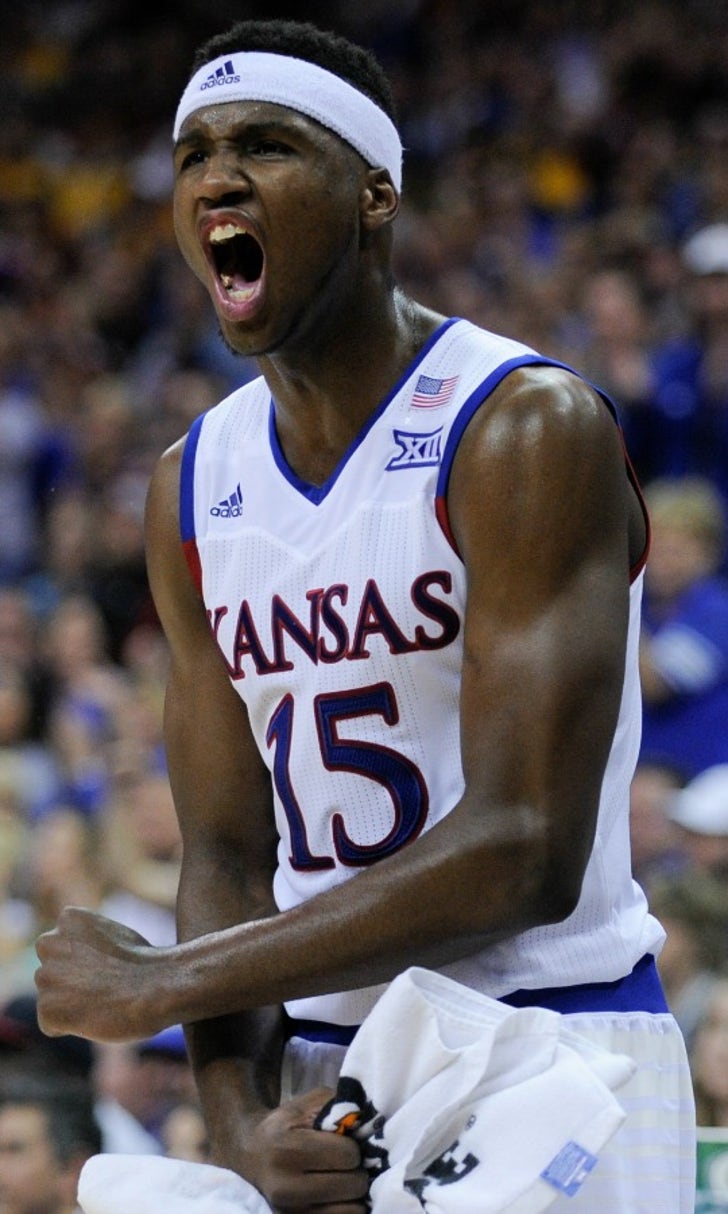 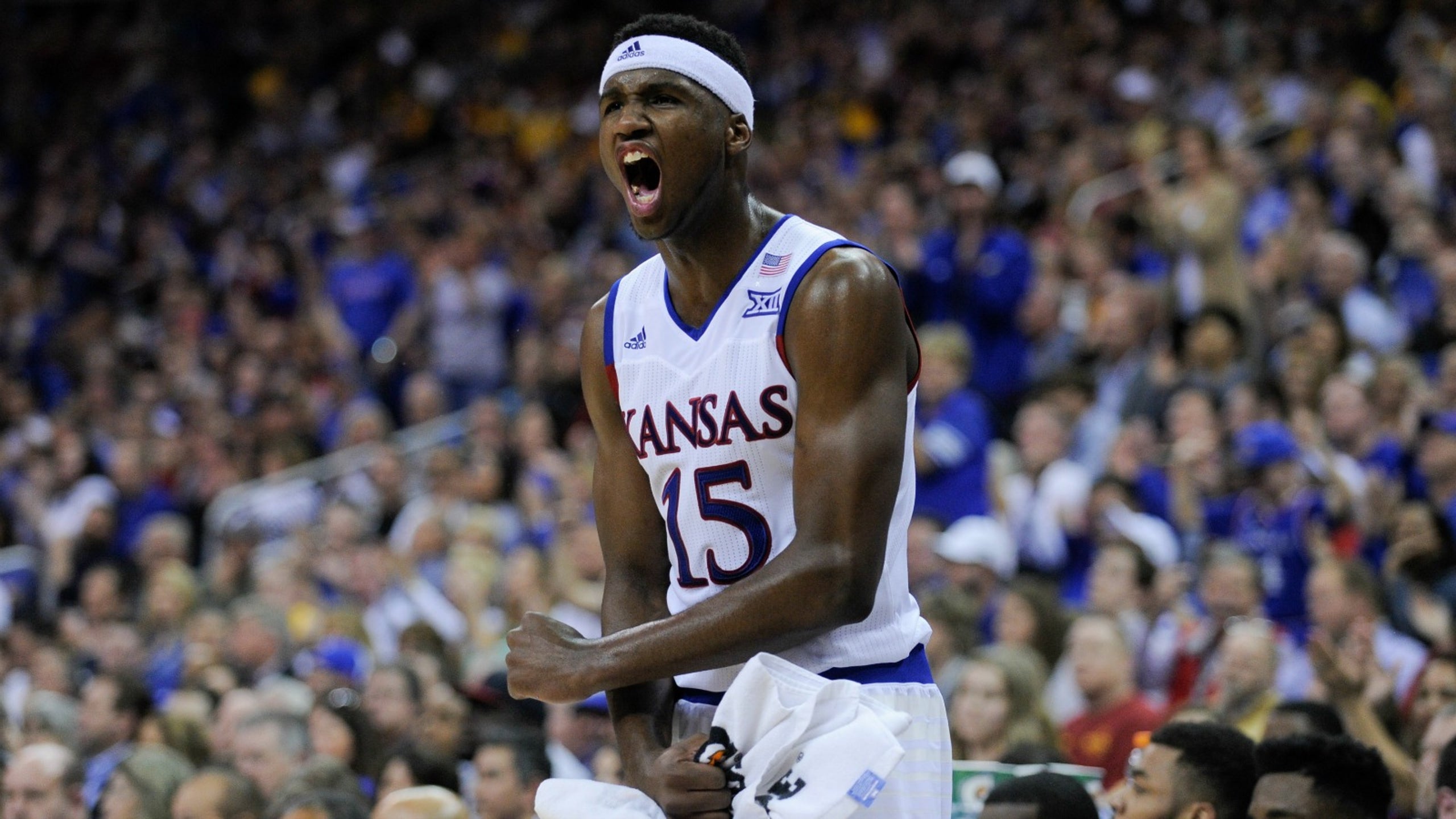 A five-word guide to every NCAA tournament team 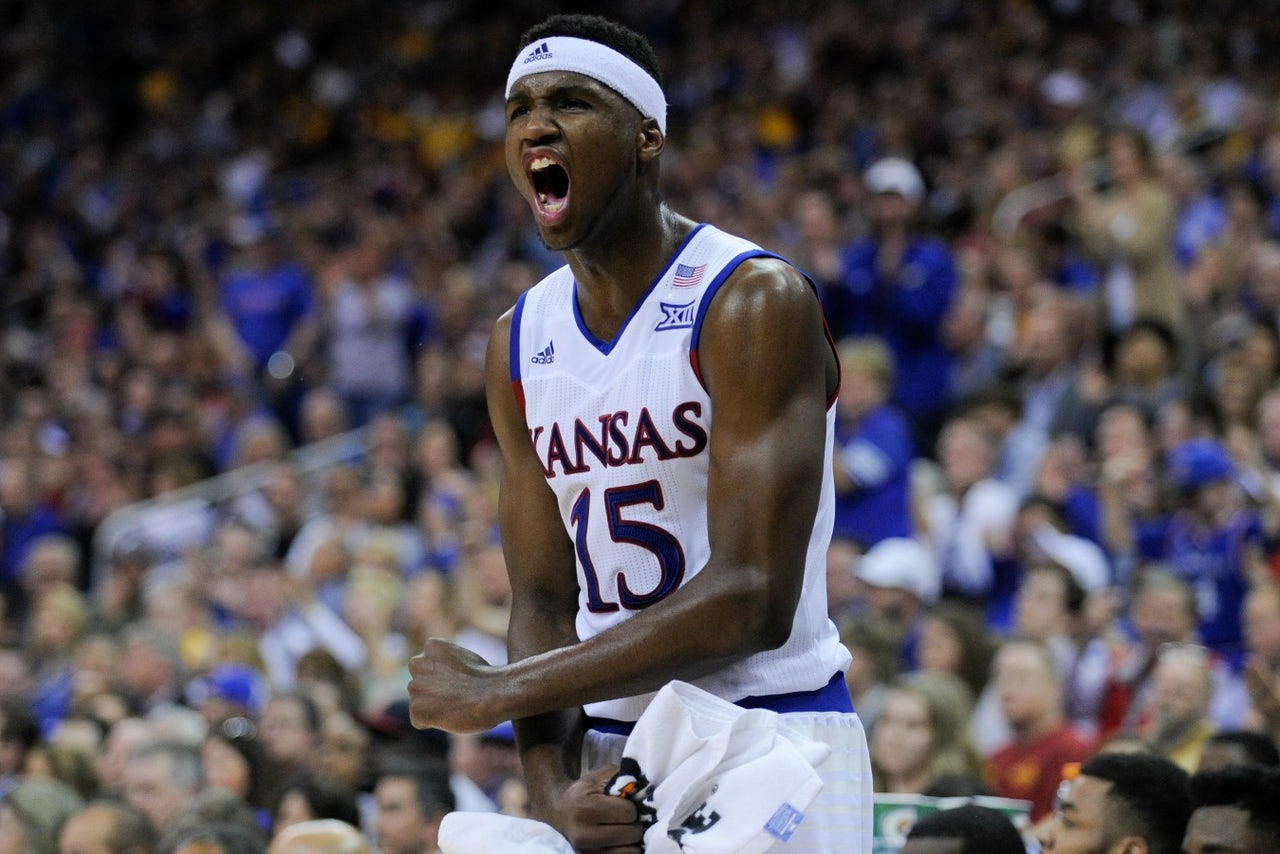 Still looking for some last-minute bracket advice? Simply want to know an Iona factoid to impress your coworkers? Studying for the NCAA tournament can feel like homework, but we're here to help. Here's a quick introduction to every team remaining in the NCAA tournament field, in five words or less. Teams are ordered according to the NCAA's 1-68 seed list. 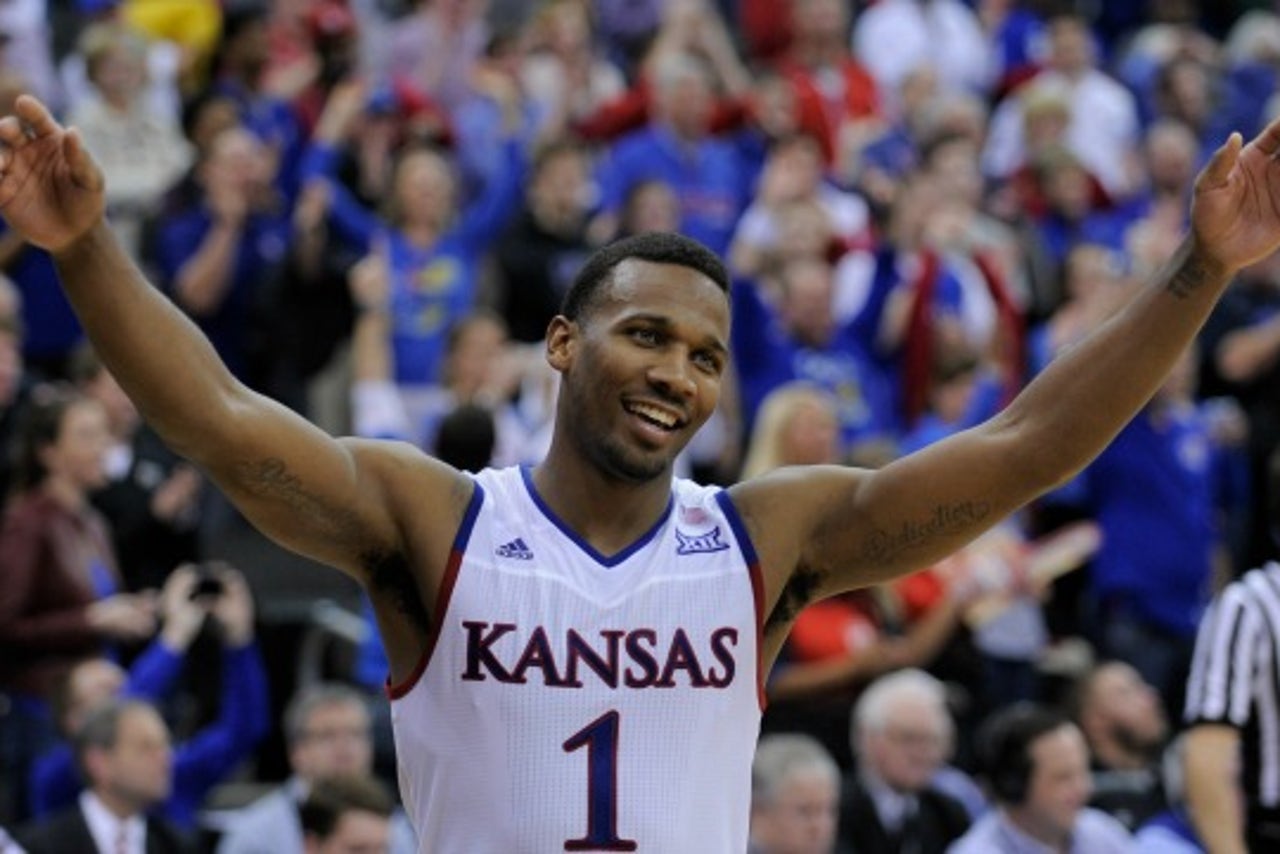 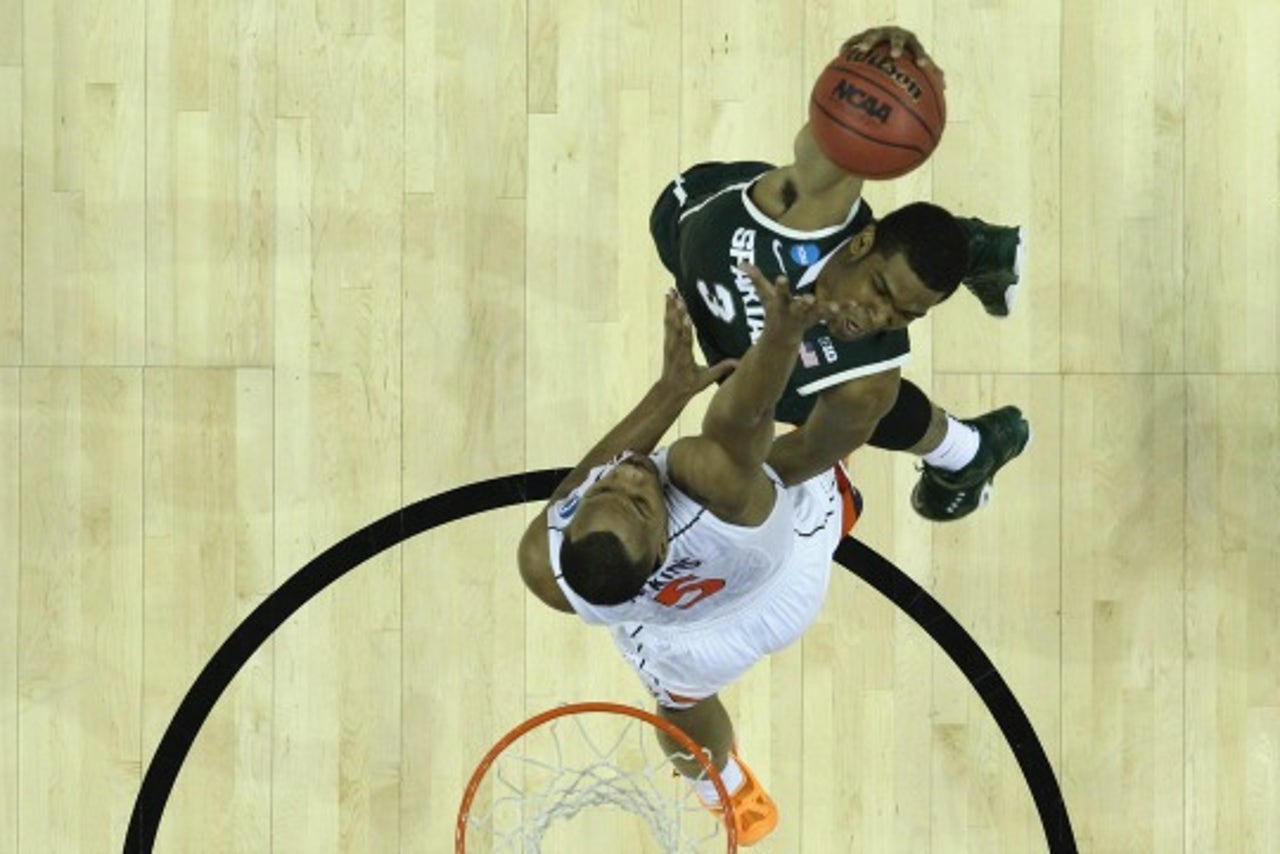 4. Oregon: They're a top seed, seriously 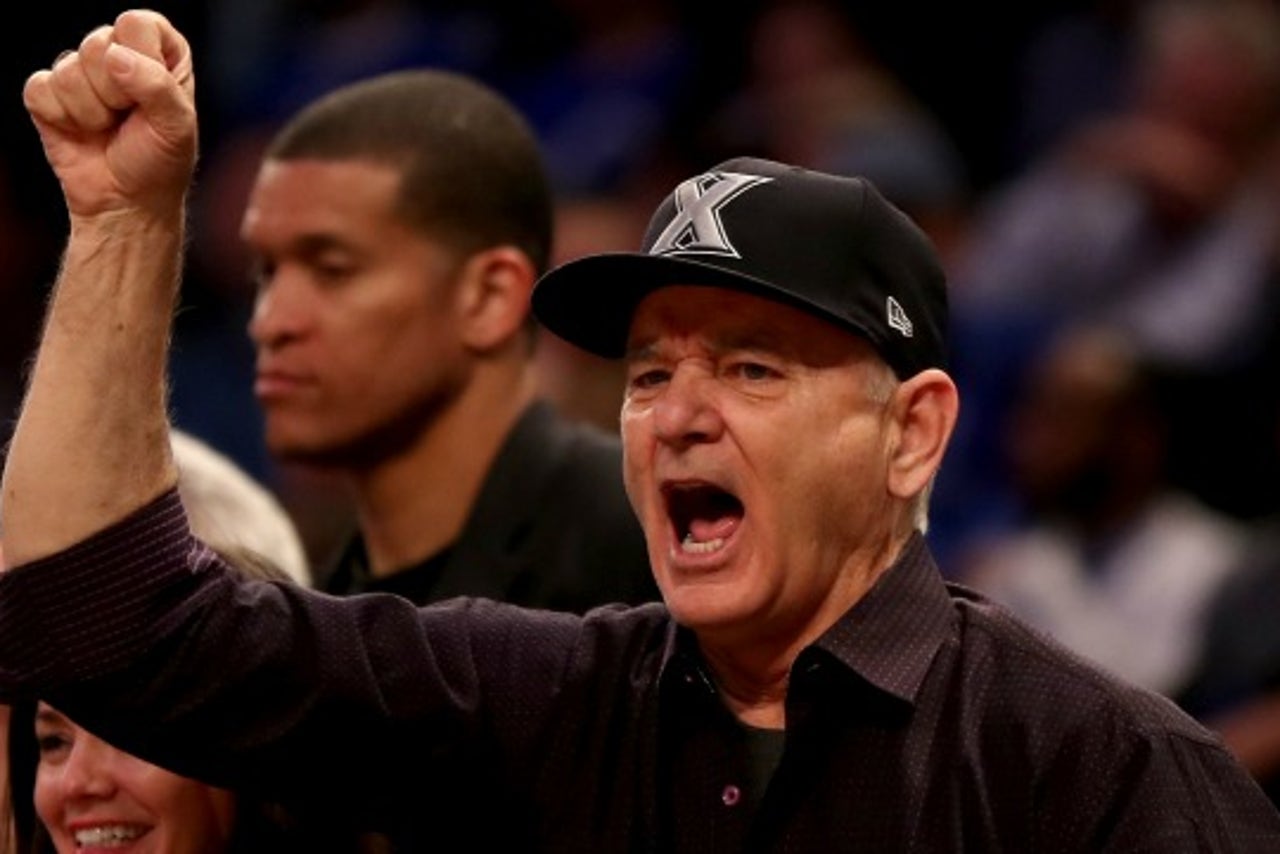 Grayson Allen appeared to trip an opponent for the 2nd time this month. https://t.co/sbRHSJ9zj9 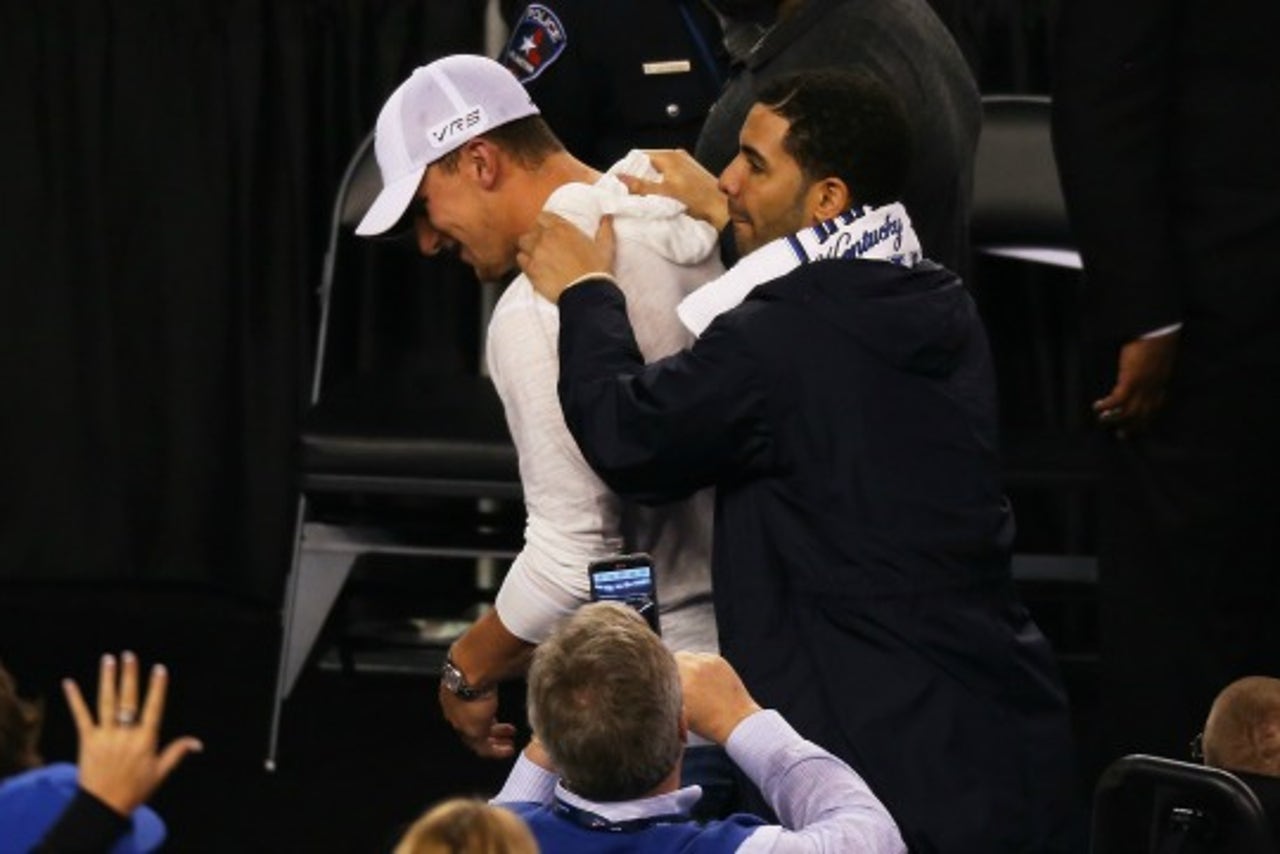 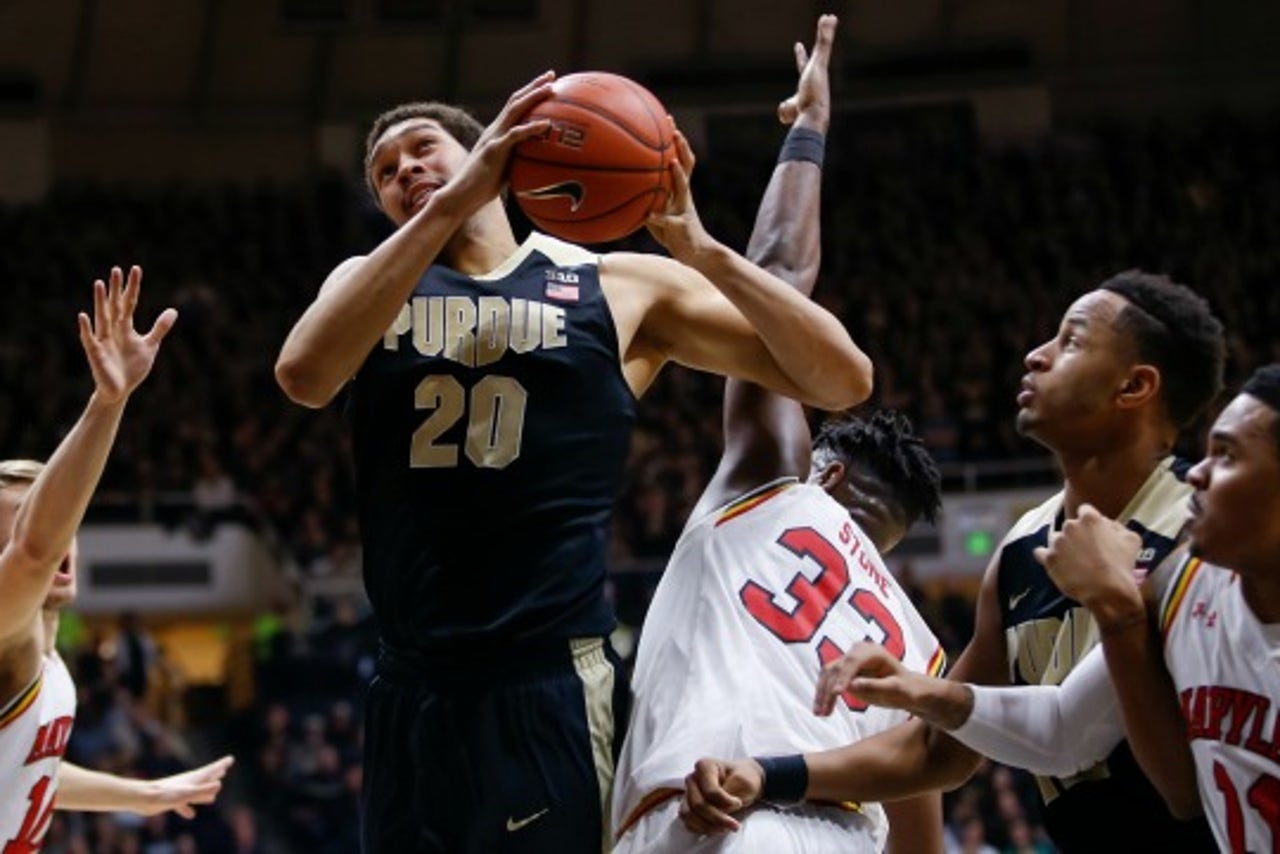 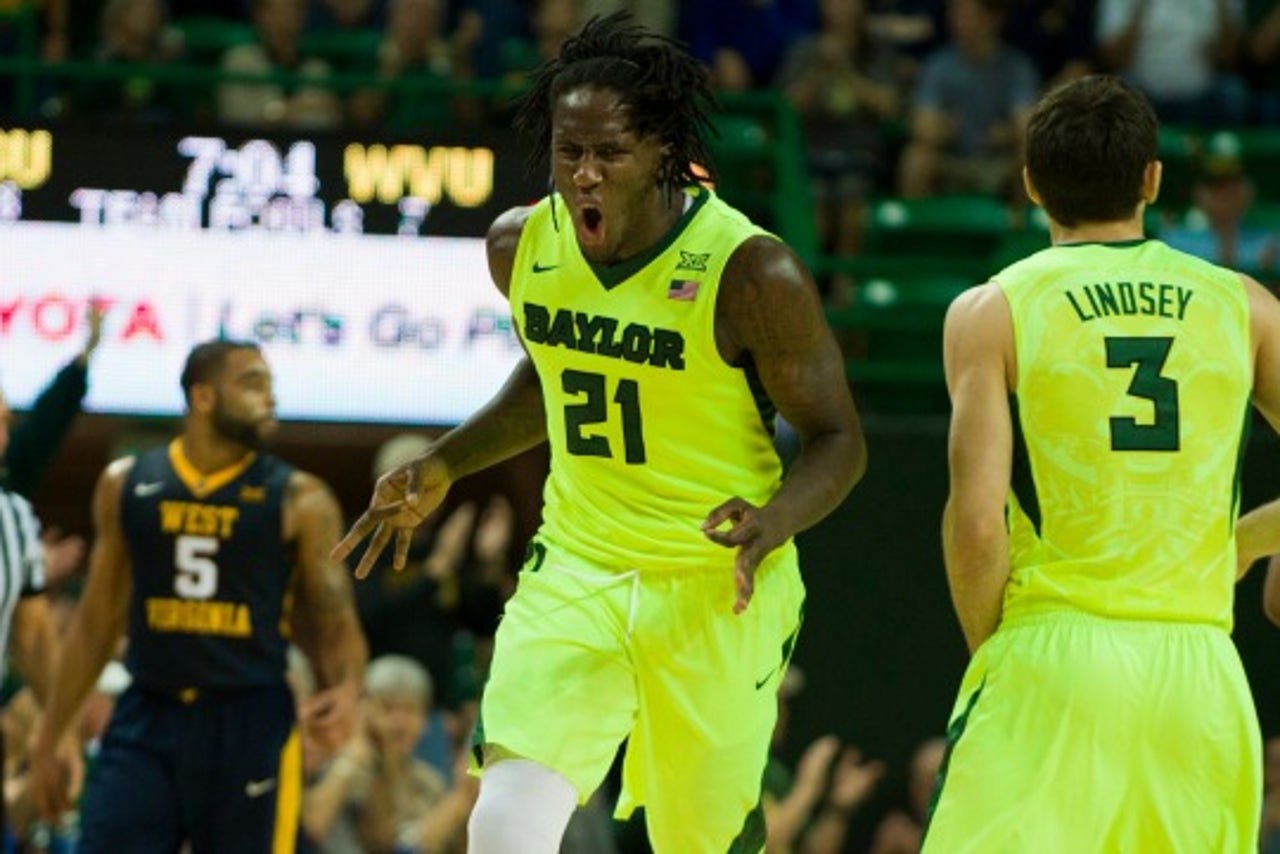 26. Dayton: Syracuse loss would be depressing 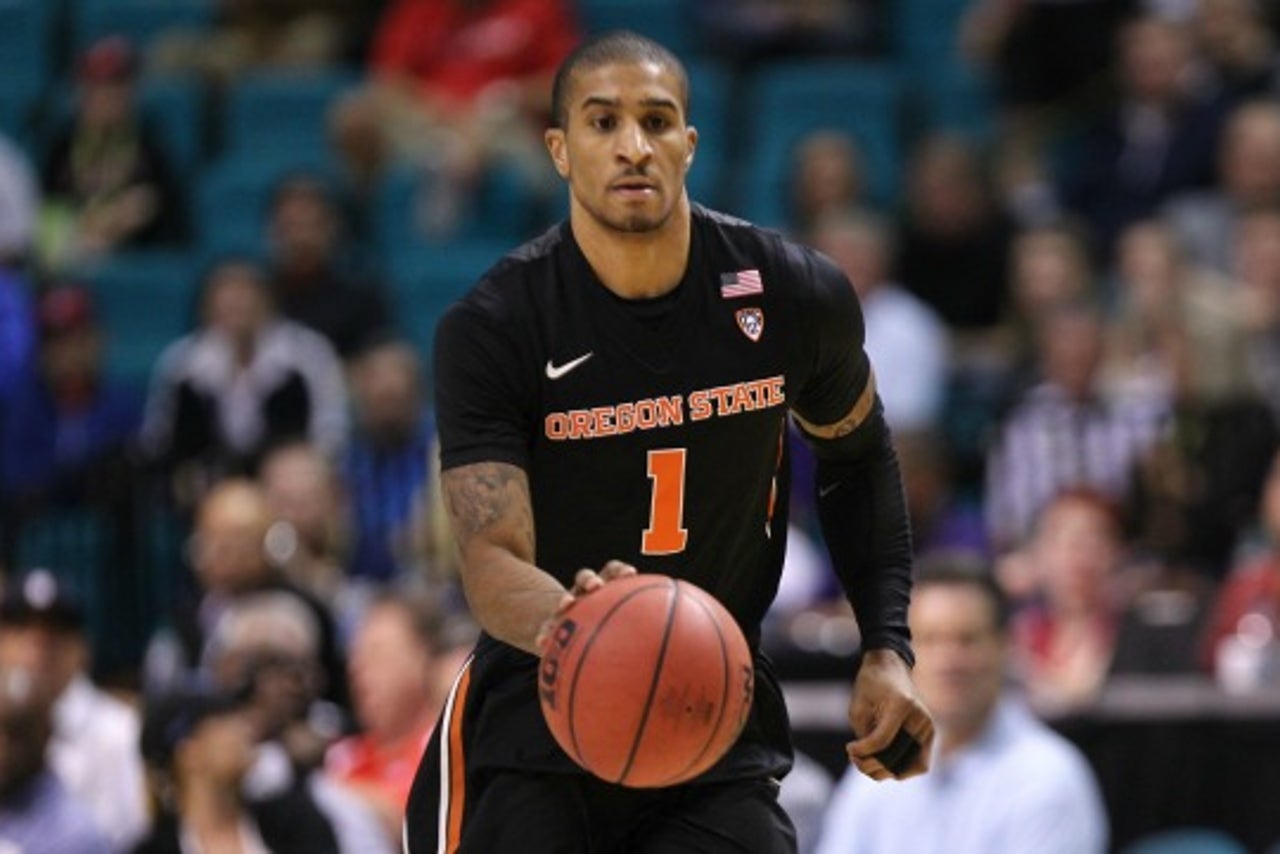 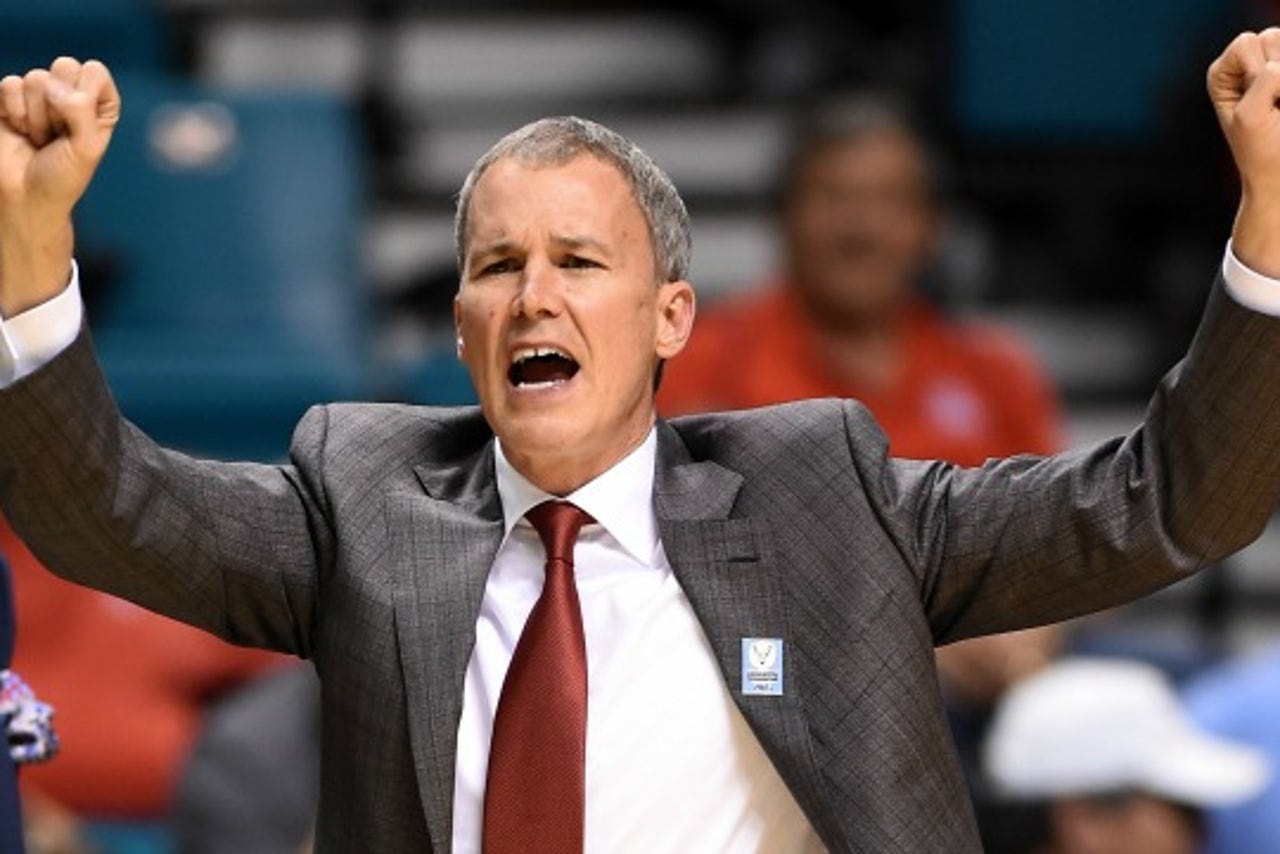 33. Providence: All up to Dunn, Bentil

Well, look who has arrived in Raleigh... pic.twitter.com/lQ6mRqp3ay

35. Cincinnati: Favored by Vegas to upset 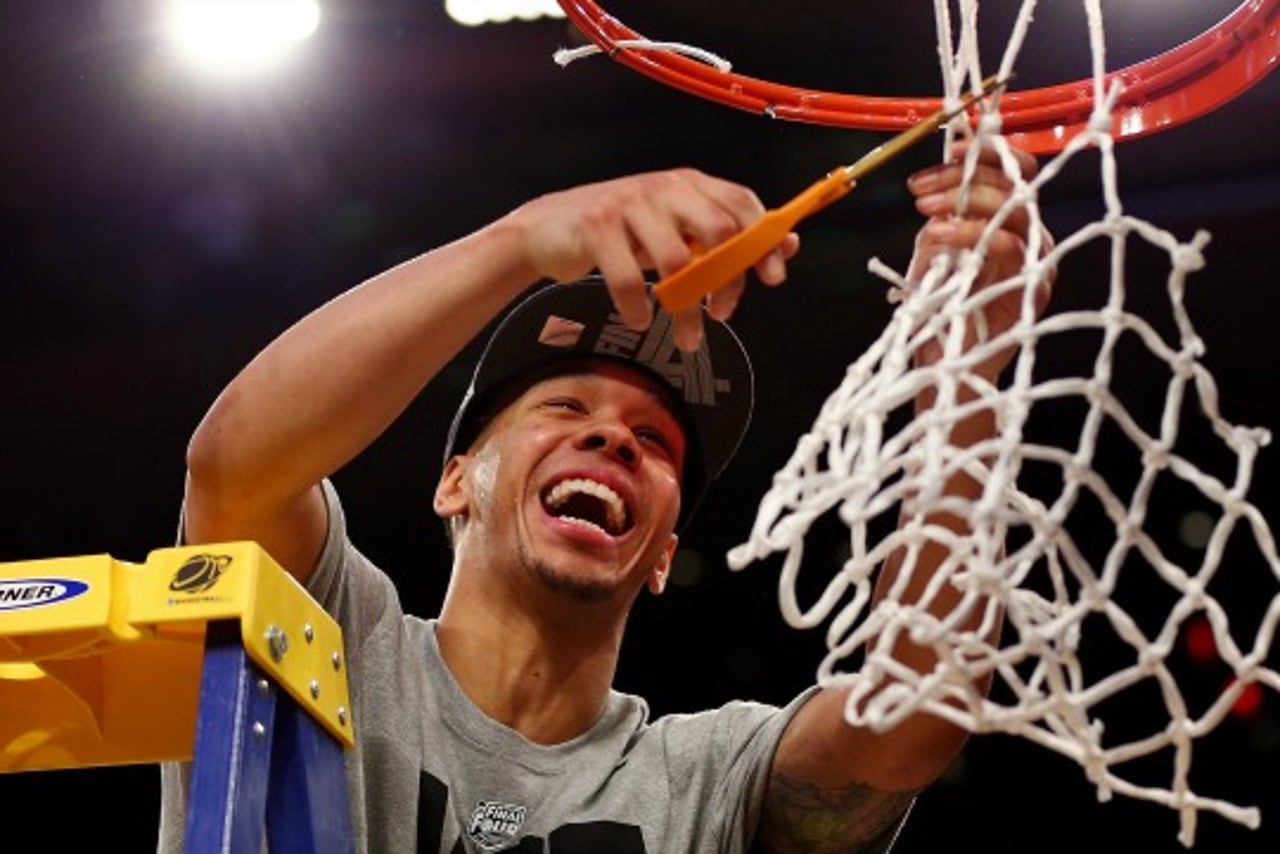 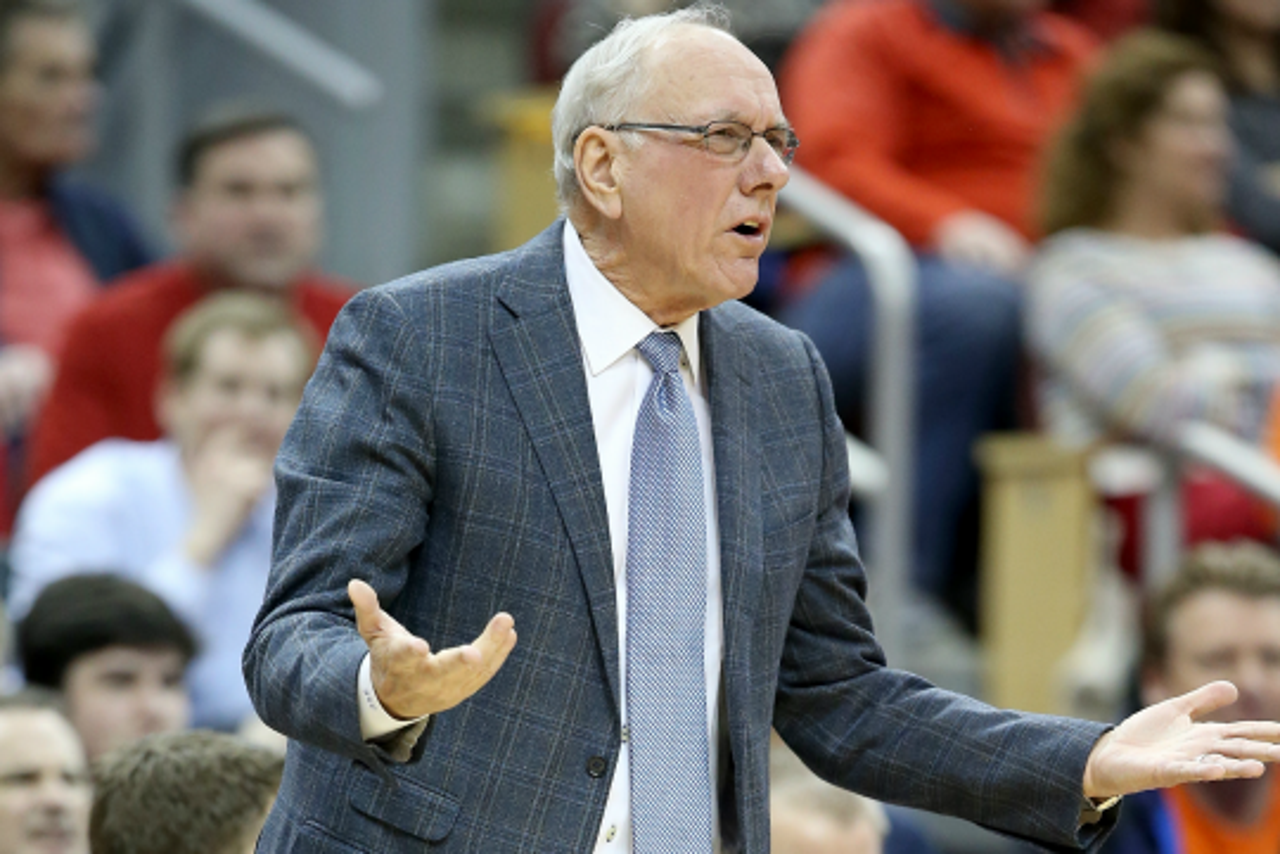 41. Michigan: Potentially underseeded as an 11 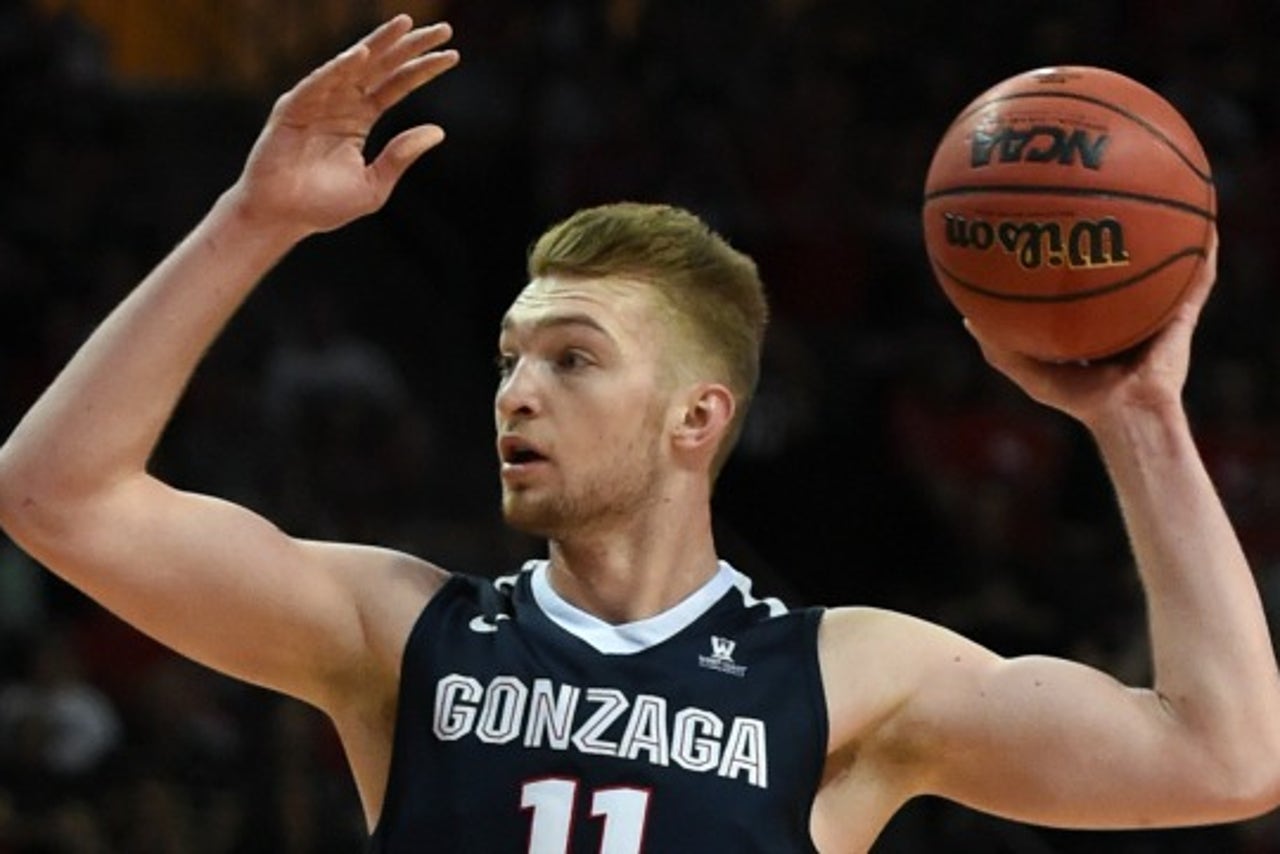 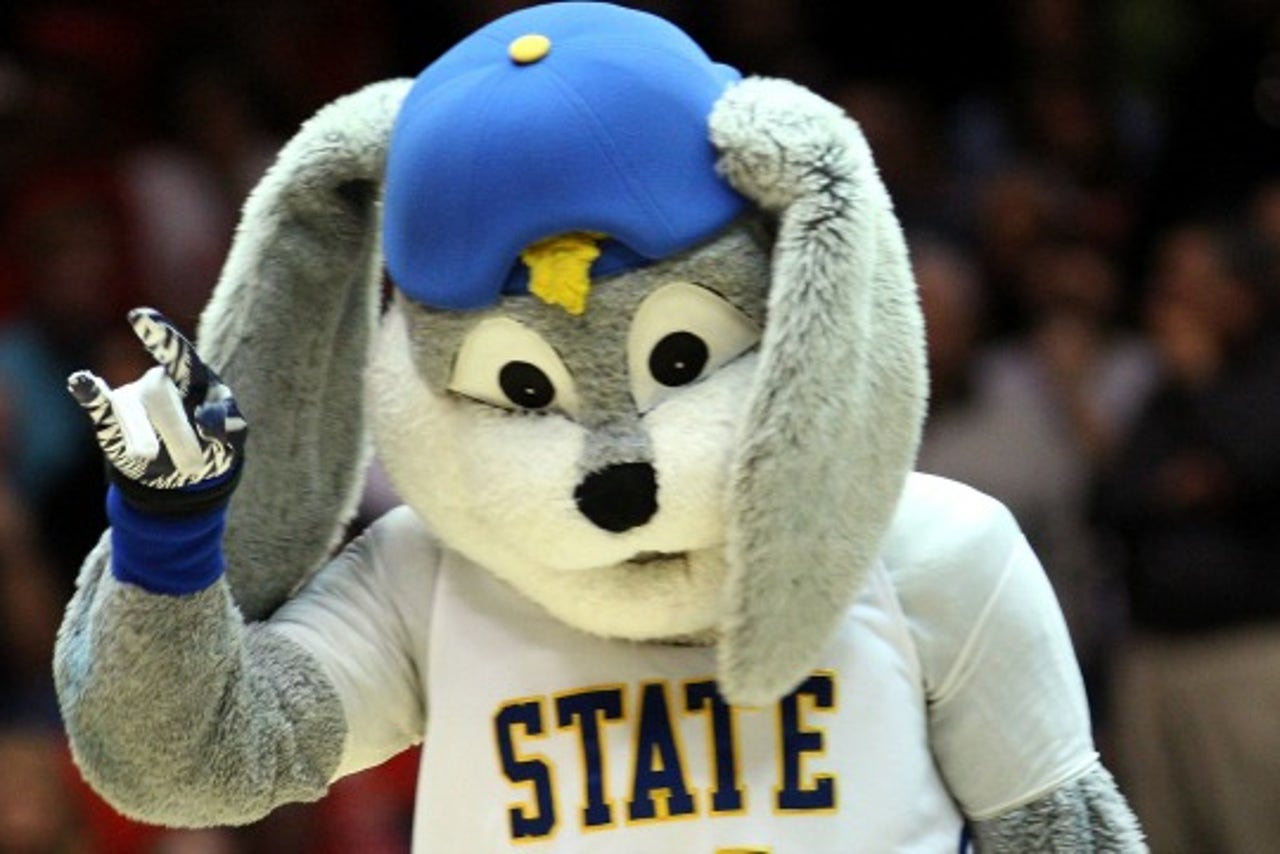 49. UNC-Wilmington: Program has one tournament win 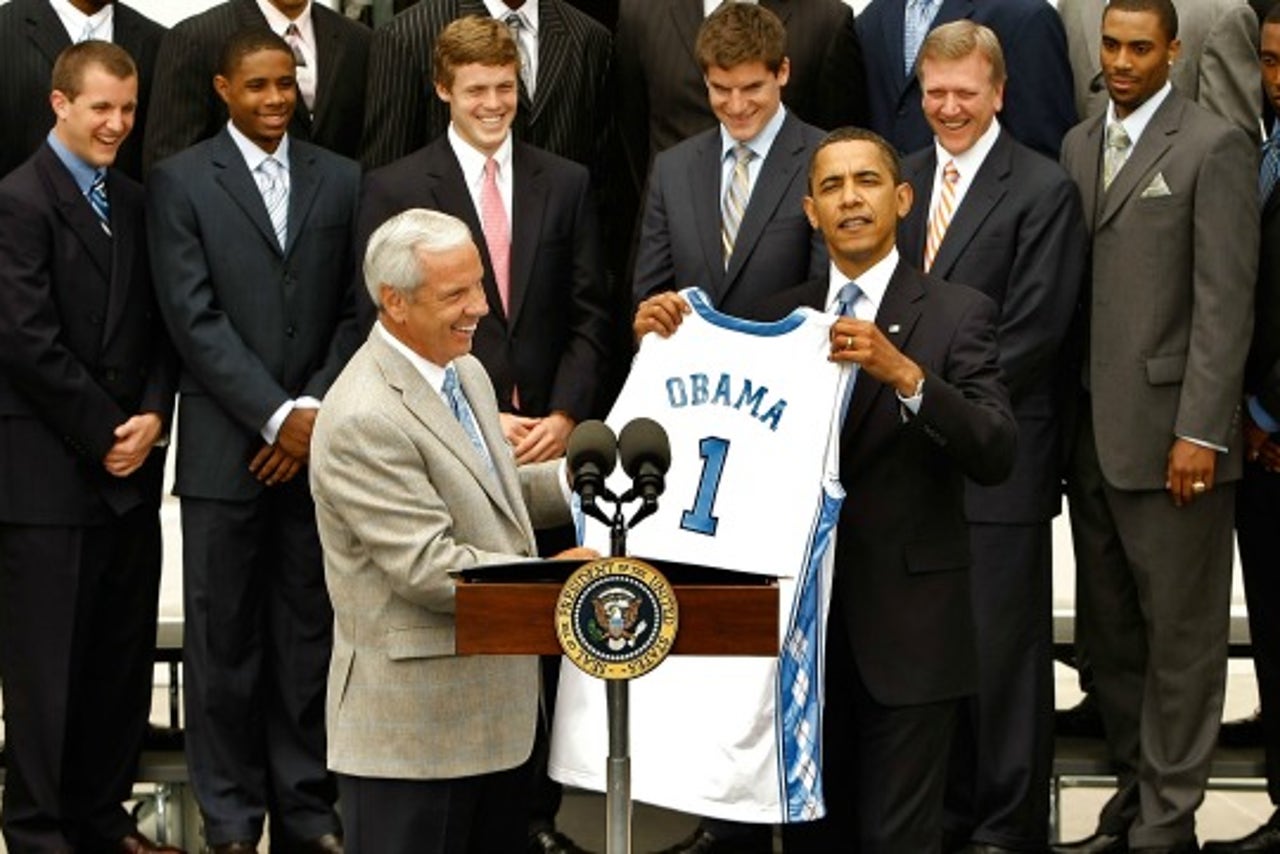 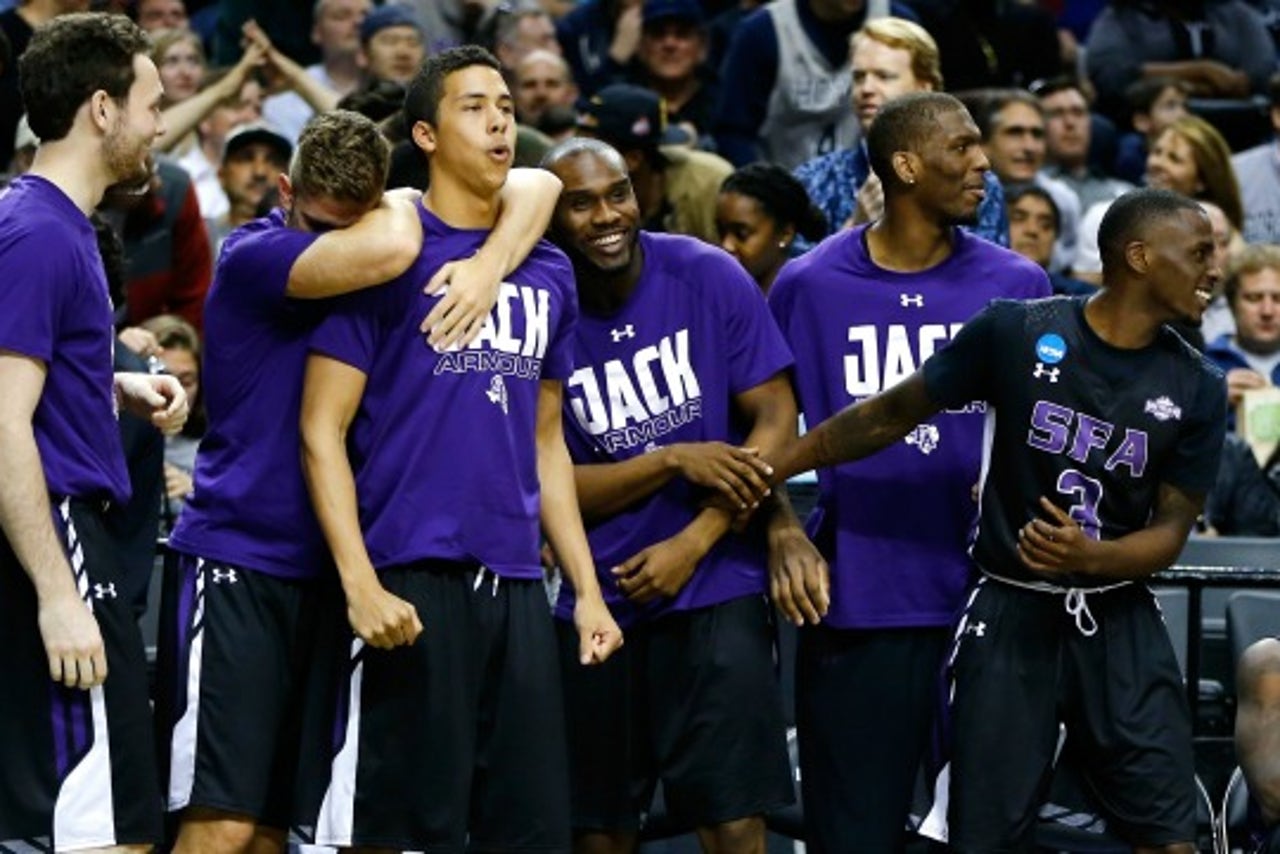 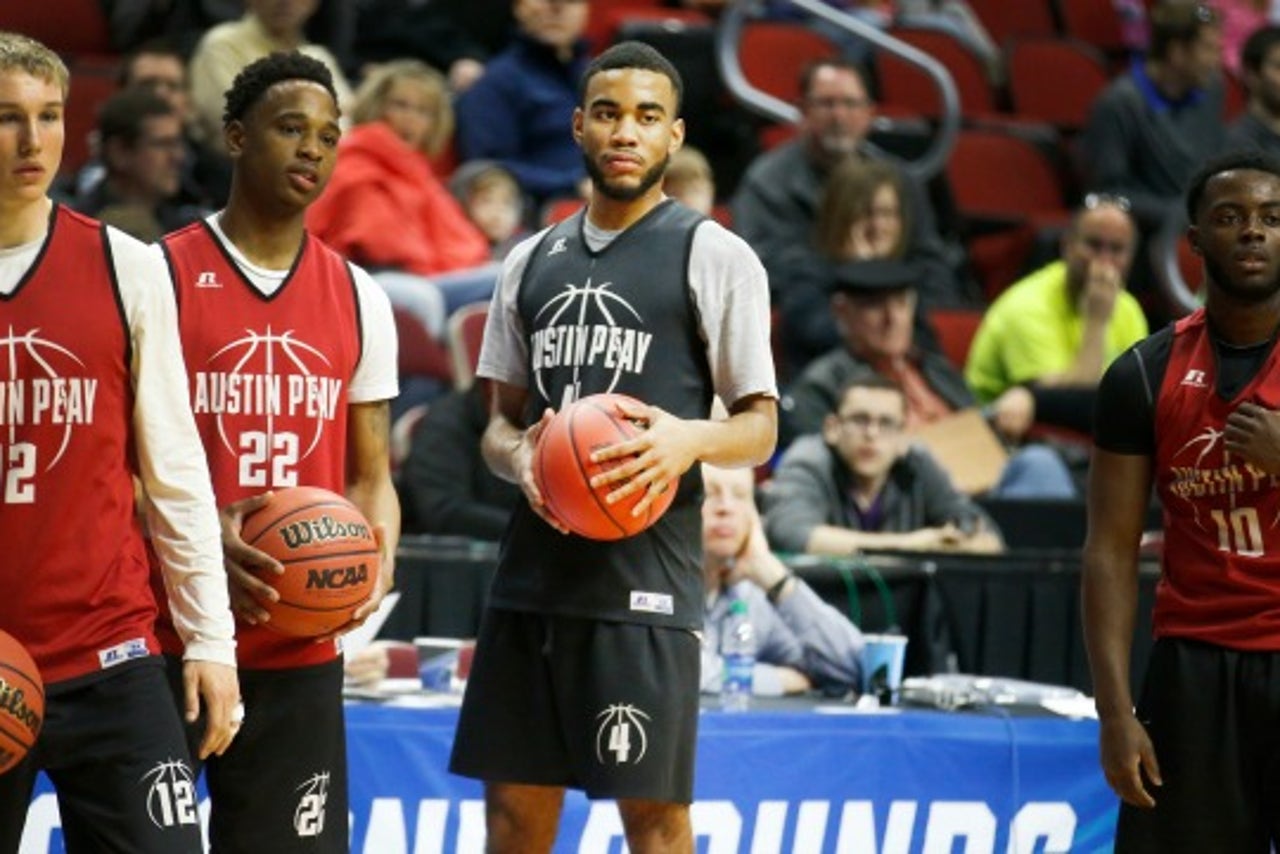