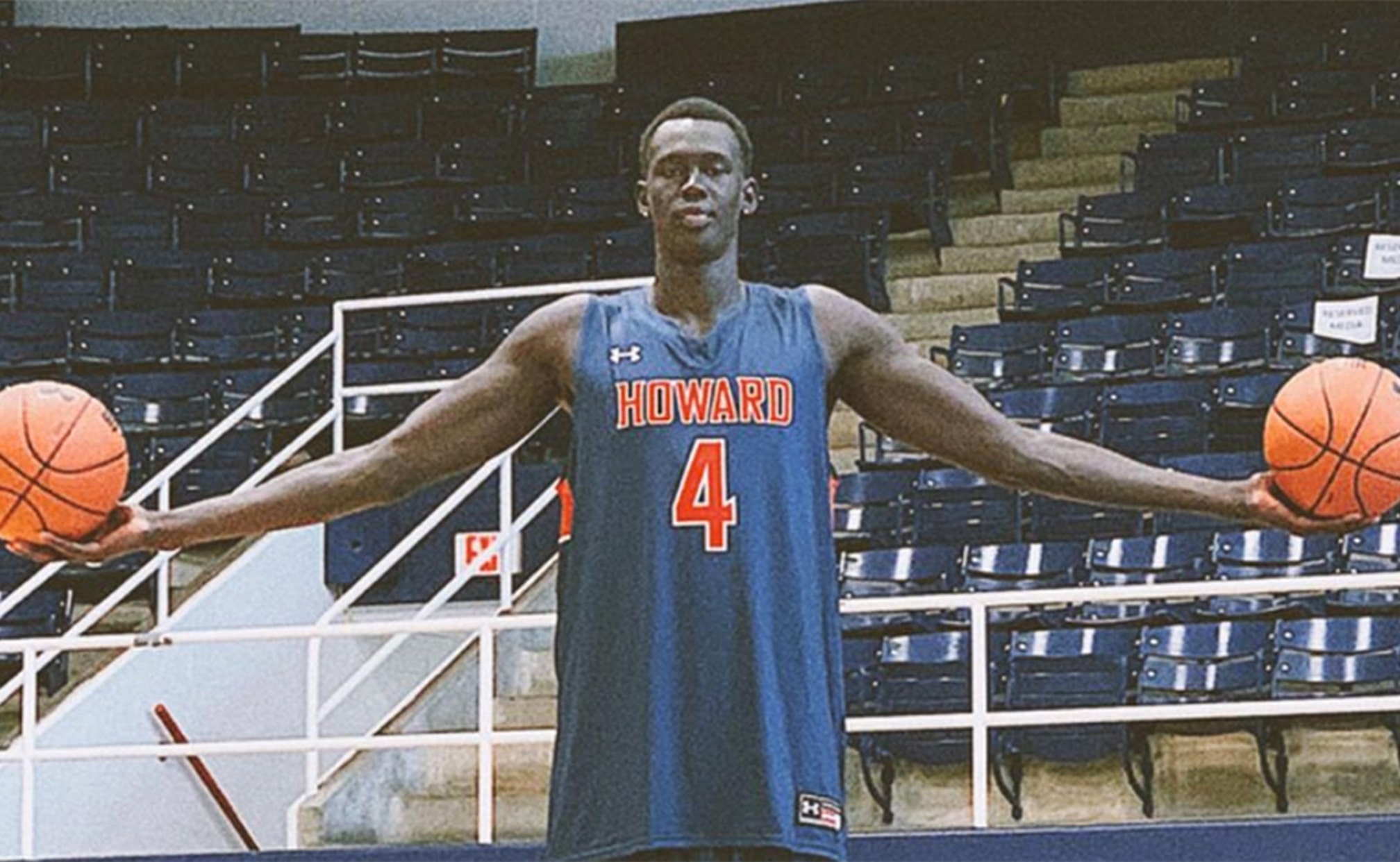 If not broken, consider the mold at least cracked.

Makur Maker is a 5-star recruit and the No. 18 overall prospect in the class of 2020, according to 247Sports.com. The 6'11" guard is the cousin of NBA players Thon and Matur Maker, and in recent months, he's flirted with the idea of attending an HBCU – historically black college or university – over the traditional college powerhouses.

And on Friday, he fell in love with the idea and made it a reality, committing to Howard University.

Maker is the highest-ranked recruit to ever attend an HBCU, and he shocked the basketball world by choosing Howard over Kentucky, UCLA and Memphis.

Maker spent his junior year of high school at Orange Lutheran High School in Orange County and spent his senior year at Hillcrest Prep in Phoenix, Arizona. He entered his name into the 2020 NBA Draft, but with Friday's announcement, he seems poised to take the college route instead.

In the fall of last year, Howard hosted two 5-star recruits on its Washington, D.C. campus in Maker and Josh Christopher, 247's No. 7 overall recruit in the class of 2020 who eventually landed on Arizona State.

However, after Maker and Christopher both visited Howard, the idea of the nation's best players attending an HBCU began to pick up steam.

And in recent weeks, arguably the most famous amateur baller in the country, Mikey Williams, has begun to tease his interest in attending an HBCU for college as well.

Williams is the No. 3 ranked recruit in the class of 2023, according to ESPN.

Maker's announcement sent shockwaves through the college basketball world and social media praised the Kenyan-Australian star recruit for stepping outside of the box with his college decision.

ESPN's Stephen A. Smith played his college basketball at Winston-Salem State University, also an HBCU, and on Friday, he discussed the impact of attending a historically black college.

"When you are black and you are in a predominantly white environment, you find yourself feeling isolated and alone ... Suddenly, you go to an environment and you're surrounded by people who look like you, that share your cultural background, and that go through some of the same trials and tribulations as you go through. Therefore, you're not alone ... You're pushed, you're motivated, and more importantly, you're supported ... I'm very proud of [Maker]. I'm grateful for him making the decision that he made ... We all win in this."

Maker will hope to reverse the fortunes of a Howard basketball program that struggled mightily this past season.

The Bison finished the year 4-29 overall and 1-15 in the Mid-Eastern Athletic Conference. In addition, the program has only made it to the NCAA Tournament twice in school history – 1981 and 1992 – and lost on both occasions. 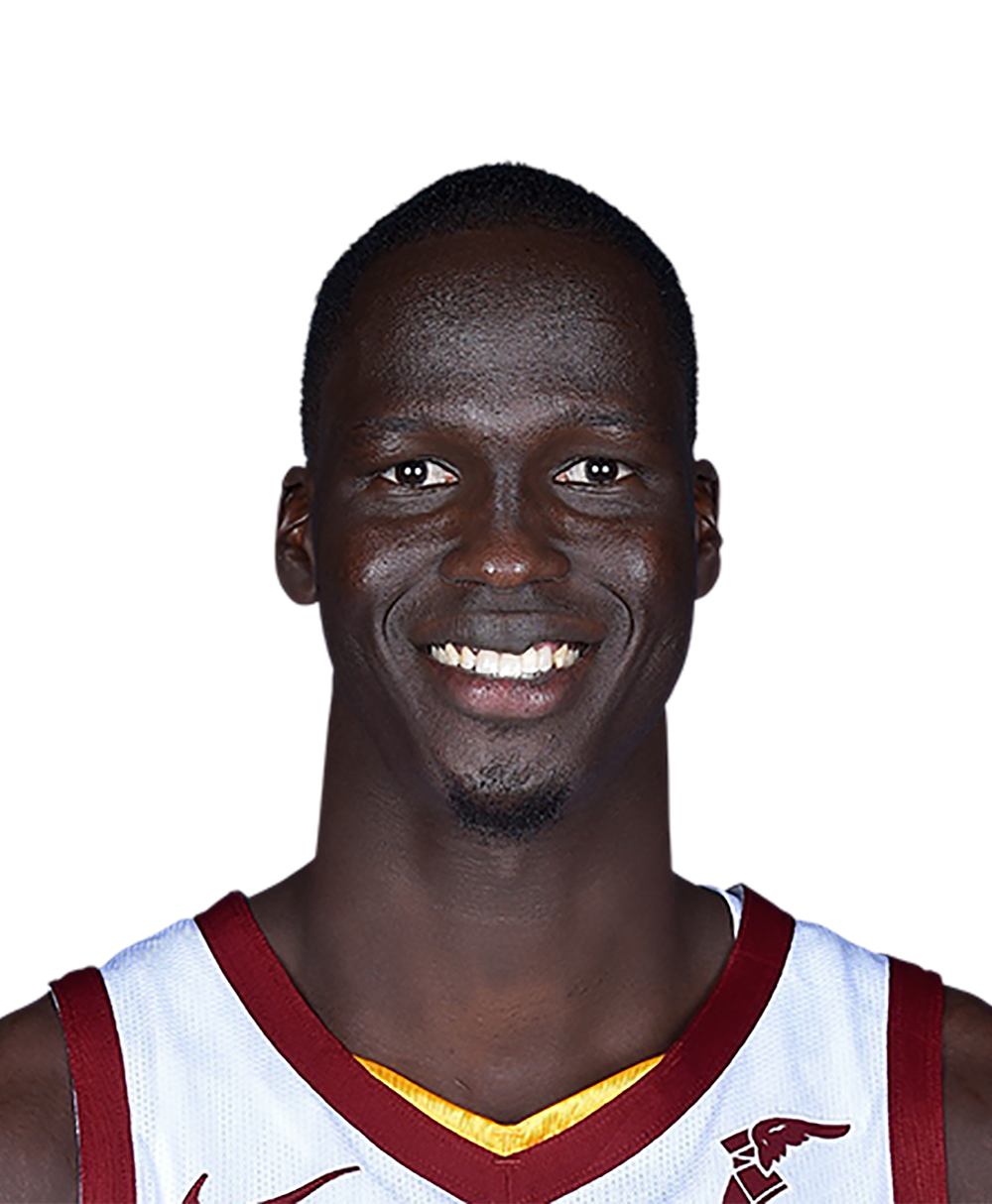