Raul Jimenez becomes the most expensive Mexican transfer ever 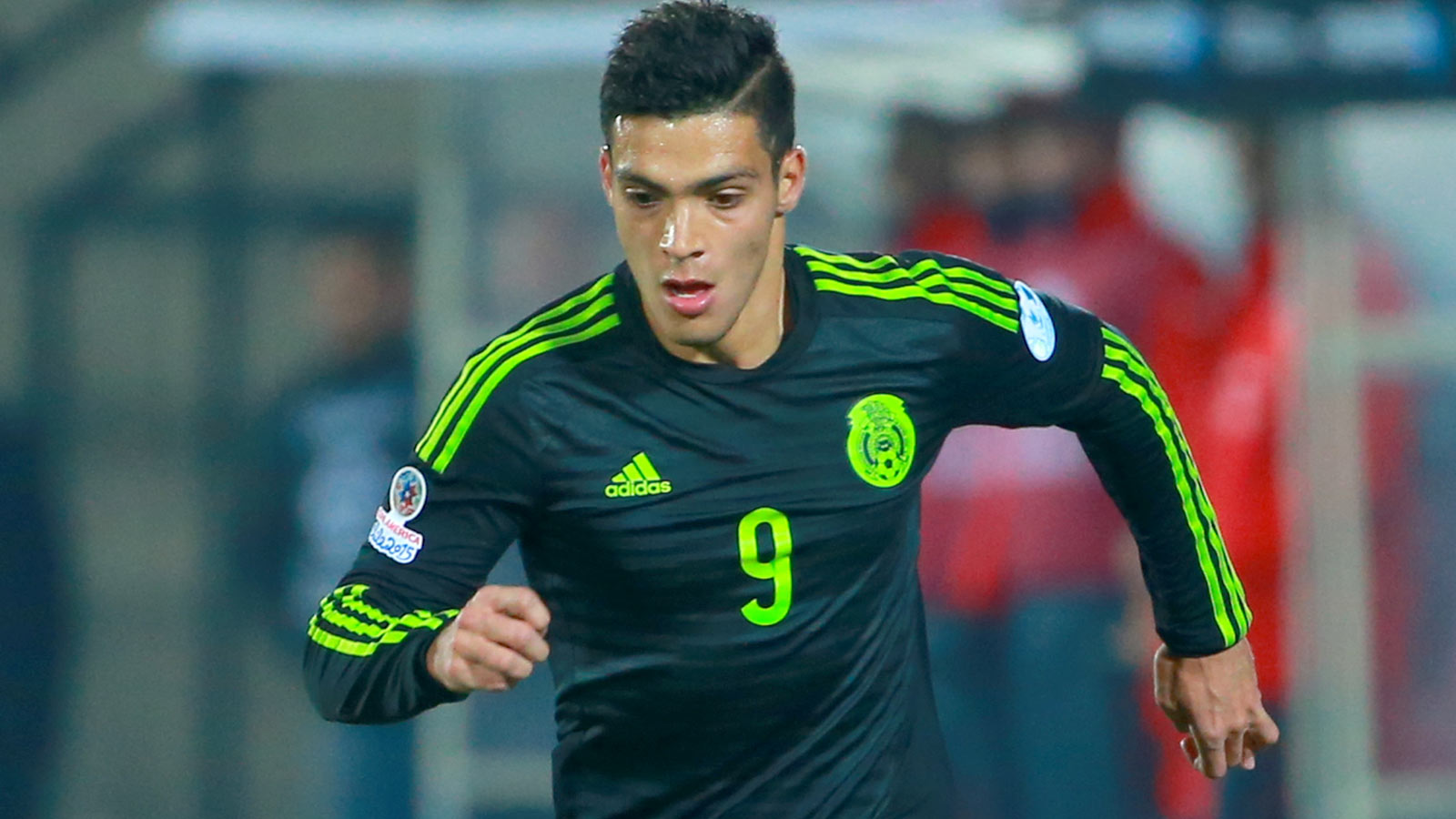 Raul Jimenez is now the most expensive Mexican transfer ever. Benfica have agreed to buy the striker from Atletico Madrid outright in a deal valuing Jimenez at nearly €22 million.

The previous transfer record for a Mexican player was the €20 million that Shakhtar Donetsk paid for Nery Castillo in 2007. That deal didn’t work out well, with Castillo never being sold again. He left the Ukranian club, and several after that, for loans and free transfers as his career spiraled and he never came close to fulfilling his potential.

It’s always been a bit funny that Castillo was the record Mexican signing, ahead of the likes of Hugo Sanchez and Jared Borgetti, and now (with transfer fees only rising) Rafa Marquez, Javier "Chicharito" Hernandez, Carlos Vela and Andres Guardado. But the title is no longer Castillo’s. It now belongs to Jimenez and he has the chance to make good on his price.

Jimenez scored 12 goals while on loan at Benfica a year ago, including three in the Champions League. The 25-year-old is not a superstar, but he’s proven himself to be a good player capable of making contributions at the highest club level so Benfica will be happy to have him.

Benfica bought 50 percent of Jimenez’s rights for €9.8 million a year ago, as part of the season-long loan. Now they’re paying Atletico Madrid another €12 million for the remaining 50 percent.

It’s unlikely that Jimenez will be Mexico’s most expensive transfer for too long, though. After all, the country is producing more good players than ever before and whether it’s Chicharito moving from Bayer Leverkusen or someone like Hirving Lozano breaking through, there will probably be more high-priced Mexicans on the move to come.