The 32-year-old Rakitic played 106 times for his country in a storied midfield partnership with Luka Modric that lasted for more than a decade.

They were key to Croatia reaching the 2018 World Cup final where it lost 4-2 to France.

Rakitic scored the decisive penalty in shootouts to beat Denmark and host Russia in the first two knockout rounds.

“Saying goodbye to the Croatian national team is the most difficult decision in my career,” Rakitic said in ,.

Born in Switzerland, Rakitic started his career at Basel and represented Swiss national youth teams before opting to switch to his parents’ home nation.

He leaves the Croatia squad just nine months before it plays at the postponed 2020 European Championship. Croatia is in a group with England, the Czech Republic and a playoff winner not yet decided.

Rakitic is in his first season back at Sevilla, where he won a Europa League title in 2014 before starting a six-year spell at Barcelona. He scored the opening goal in Barcelona’s 3-1 win over Juventus in the 2015 Champions League final. 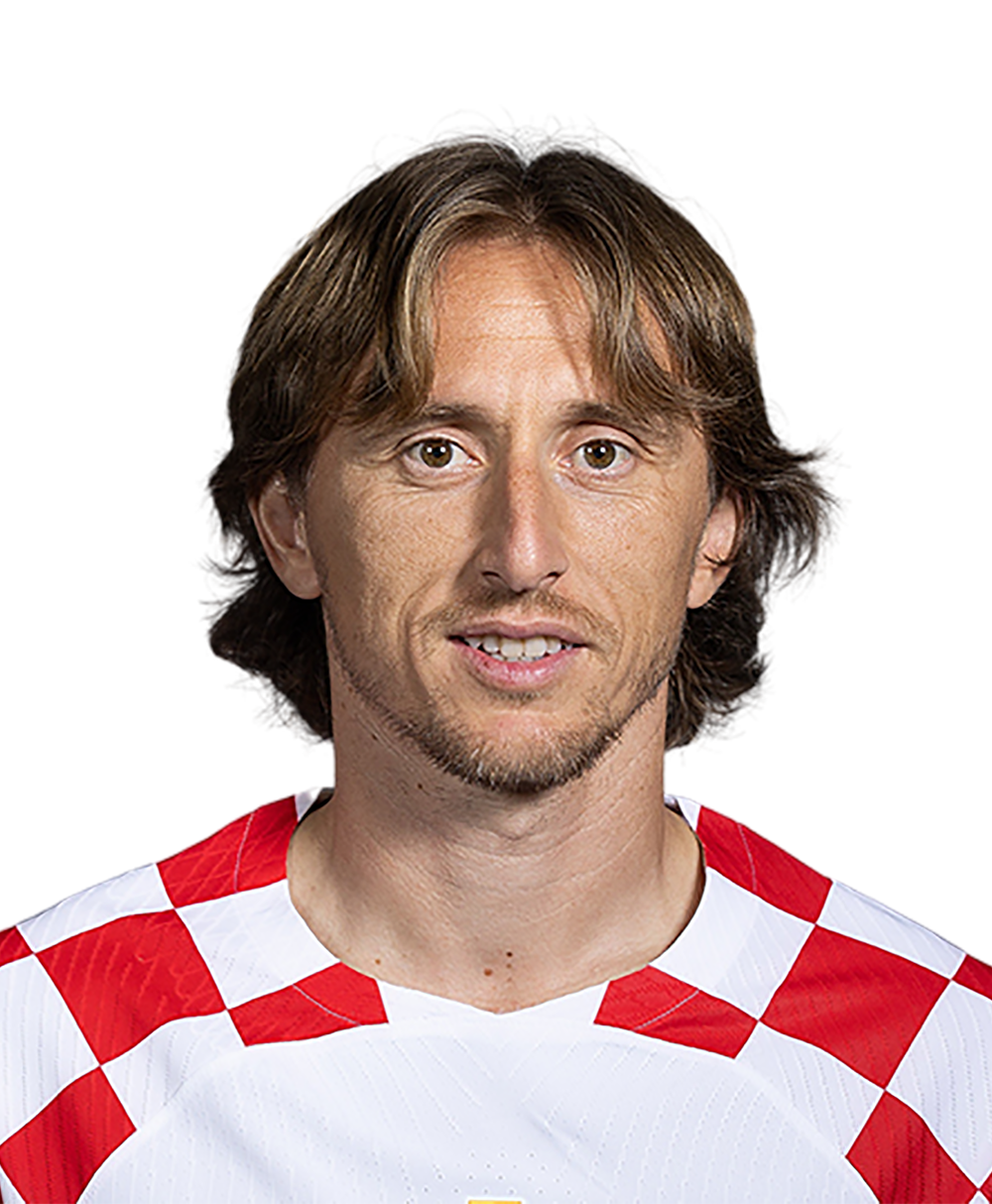 Russia
share story
Fox Sports™ and © 2020 Fox Media LLC and Fox Sports Interactive Media, LLC. All rights reserved. Use of this website (including any and all parts and components) constitutes your acceptance of these Terms of Use and Updated Privacy Policy. Advertising Choices. Do Not Sell my Personal Info