Kovac was scheduled to lead his first training session on Monday.

“His energy, his way of working and his vision of the game make him the coach the club needs to assert our ambitions and build solid foundations to create sustainable success for the future,” sporting director Paul Mitchell said.

The 48-year-old former Croatia international coached Bayern to a league and cup double in 2019 but was fired in November.

Jardim, who guided Monaco to the league title and Champions League semifinals in 2017, was then fired again last December to make way for Moreno.

French clubs recently resumed training for the new season, which is set to start on Aug. 22. 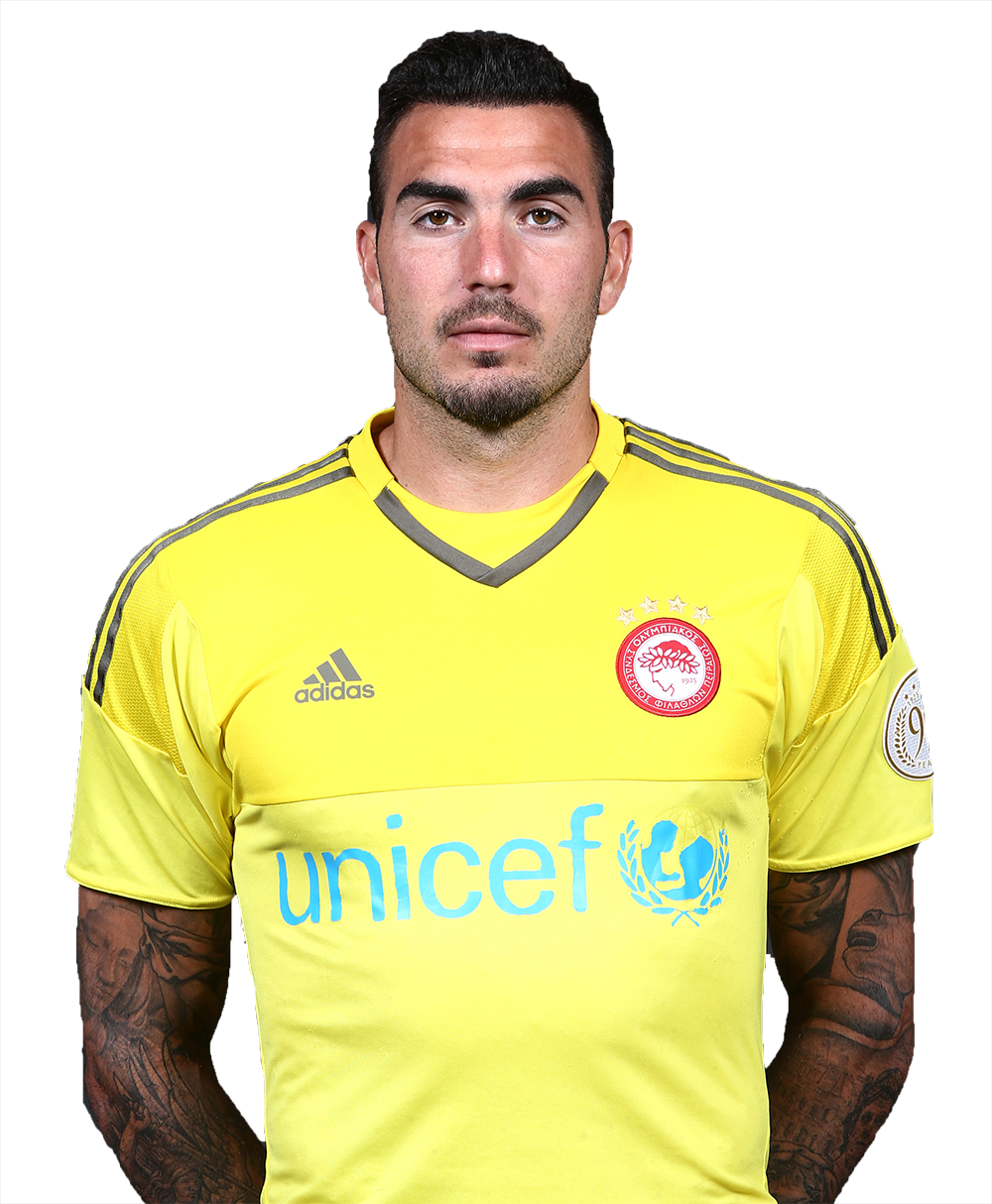 Monaco
share story
David Ballou: 'Bright future ahead' for Alabama OL Evan Neal Alabama director of sports science Dr. Matt Rhea shared a video via Twitter on Wednesday morning of offensive lineman Evan Neal “demonstrati...
4 MINS AGO • 247SPORTS.COM
Padres: Manny Machado’s slow start greater reason for concern? Manny Machado is off to a slow start in his second season with the Padres. Is there a greater reason for concern? When Manny Machado limped...
4 MINS AGO • FRIARSONBASE.COM
Real Madrid Omits Bale, James From Champions League Squad The two stars won't be available for Real Madrid's last-16 second leg vs. Manchester City.
5 MINS AGO • SI.COM
Fox Sports™ and © 2020 Fox Media LLC and Fox Sports Interactive Media, LLC. All rights reserved. Use of this website (including any and all parts and components) constitutes your acceptance of these Terms of Use and Updated Privacy Policy . Advertising Choices . Do Not Sell my Personal Info