D.C. United (2-3-0) snapped a three-game losing streak. Chicago (0-4-1) is winless through five matches for the second time in club history — starting 0-2-6 in 2014. The Fire have not scored in three consecutive games.

Flores, a designated player from Peru in his second season with D.C. United, heading home Adrien Pérez’s pass to the top of the six-yard box.

Julian Gressel nearly gave D.C. United a 2-0 lead in the 21st minute but his shot hit the crossbar.

D.C. United goalkeeper Jon Kempin made his first MLS start since June 29, 2019. Chicago goalkeeper Bobby Shuttleworth did not concede multiple goals for the first time in five starts this season.

Chicago Fire
event_recap
share story
NBA playoffs: Top moments from LA Clippers vs. Phoenix Suns Game 2 The Suns look to take a 2-0 series lead while the Clippers look to steal home court on Tuesday in Game 2 of the West finals.
1 MIN AGO 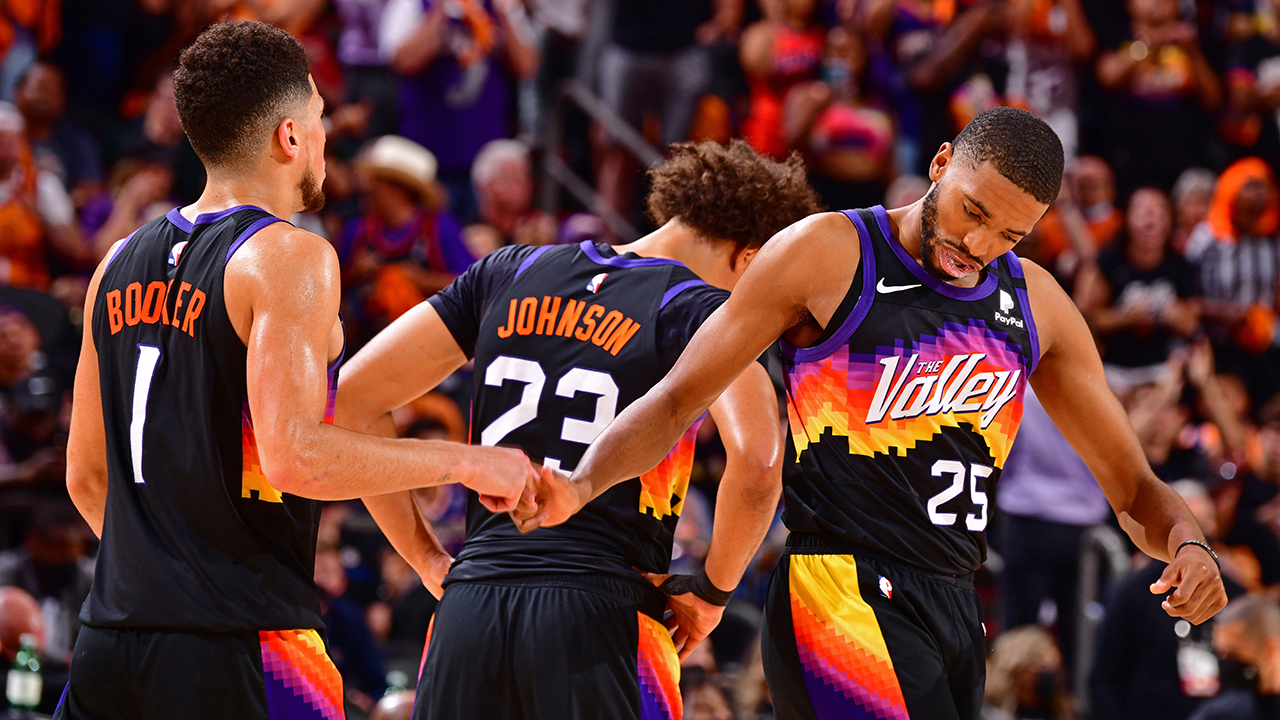