BOTTOM LINE: Vancouver comes into the matchup with Toronto after losing three games in a row.

The Canucks have gone 16-18-3 against division opponents. Vancouver is last in the NHL shooting 30.1 shots per game.

The Maple Leafs are 28-12-4 against opponents in the North Division. Toronto ranks second in the NHL averaging 5.9 assists per game, led by Rasmus Sandin with 1.0.

Vancouver beat Toronto 4-2 in the last meeting between these teams on March 6.

TOP PERFORMERS: Brock Boeser leads the Canucks with 16 goals and has 33 points. Bo Horvat has 10 points over the last 10 games for Vancouver.

Mitchell Marner has 54 total points while scoring 14 goals and totaling 40 assists for the Maple Leafs. Auston Matthews has 10 goals and four assists over the last 10 games for Toronto.

The Associated Press created this story using technology provided by 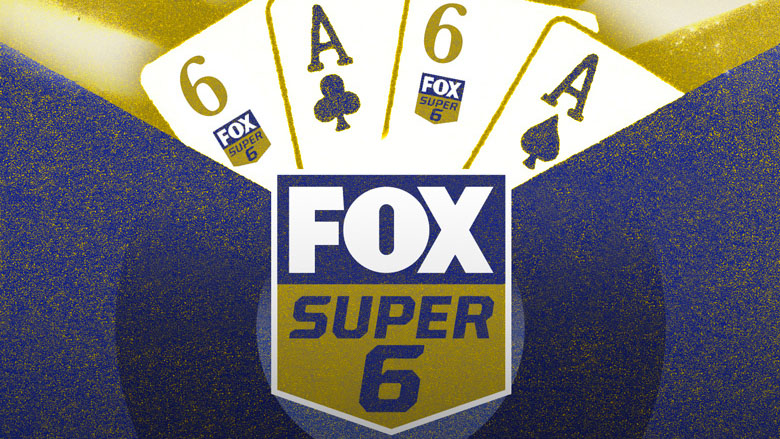