BOTTOM LINE: The Dallas Stars take on the Vegas Golden Knights in the Western Conference finals with a 1-0 lead in the series. The teams meet Tuesday for the fourth time this season. The Stars won the previous matchup 1-0.

The Golden Knights are 23-14-3 against conference opponents. Vegas ranks fourth in the Western Conference averaging 3.2 goals per game, led by Max Pacioretty with 32.

The Stars are 22-12-6 in conference games. Dallas has surrendered 44 power-play goals, stopping 79.7% of opponent opportunities.

TOP PERFORMERS: Mark Stone leads the Golden Knights with 42 assists and has 63 points this season. Pacioretty has five goals and two assists over the last 10 games for Vegas.

Tyler Seguin leads the Stars with 50 points, scoring 17 goals and adding 33 assists. Denis Gurianov has six goals and seven assists over the last 10 games for Dallas.

DURING THE PLAYOFFS: Golden Knights: Averaging 3.1 goals, 5.1 assists, 3.6 penalties and 8.2 penalty minutes while giving up 2.2 goals per game with a .909 save percentage. 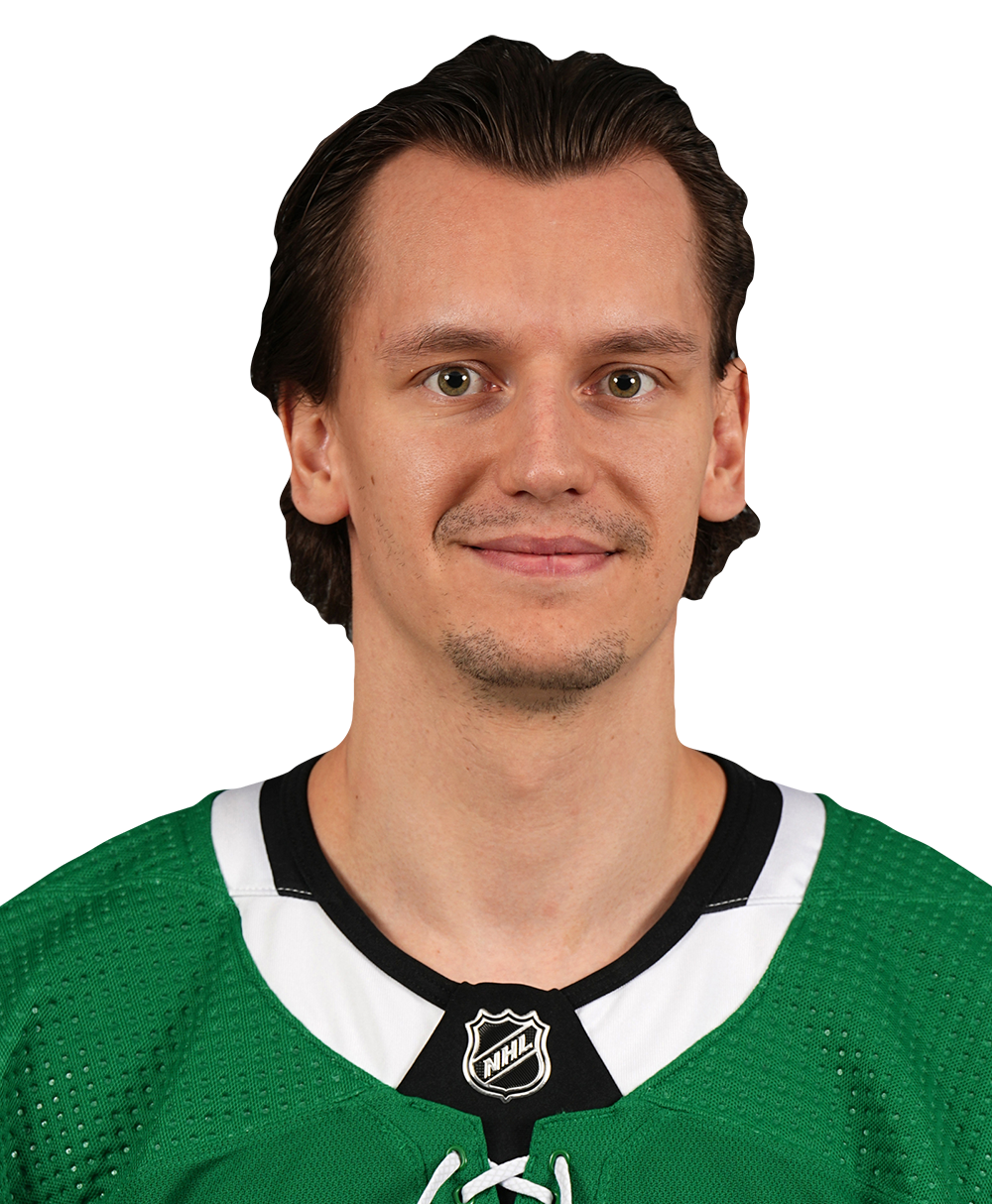 Mark Stone
event_preview
share story
Fox Sports™ and © 2020 Fox Media LLC and Fox Sports Interactive Media, LLC. All rights reserved. Use of this website (including any and all parts and components) constitutes your acceptance of these Terms of Use and Updated Privacy Policy. Advertising Choices. Do Not Sell my Personal Info