Przybylko leads Philadelphia into a matchup with Columbus

The Union put together a 16-11-7 record overall a season ago while finishing 10-3-4 in home games. Philadelphia averaged 1.7 goals on 5.2 shots on goal per game a season ago.

The matchup Wednesday is the first meeting of the season between the two teams. 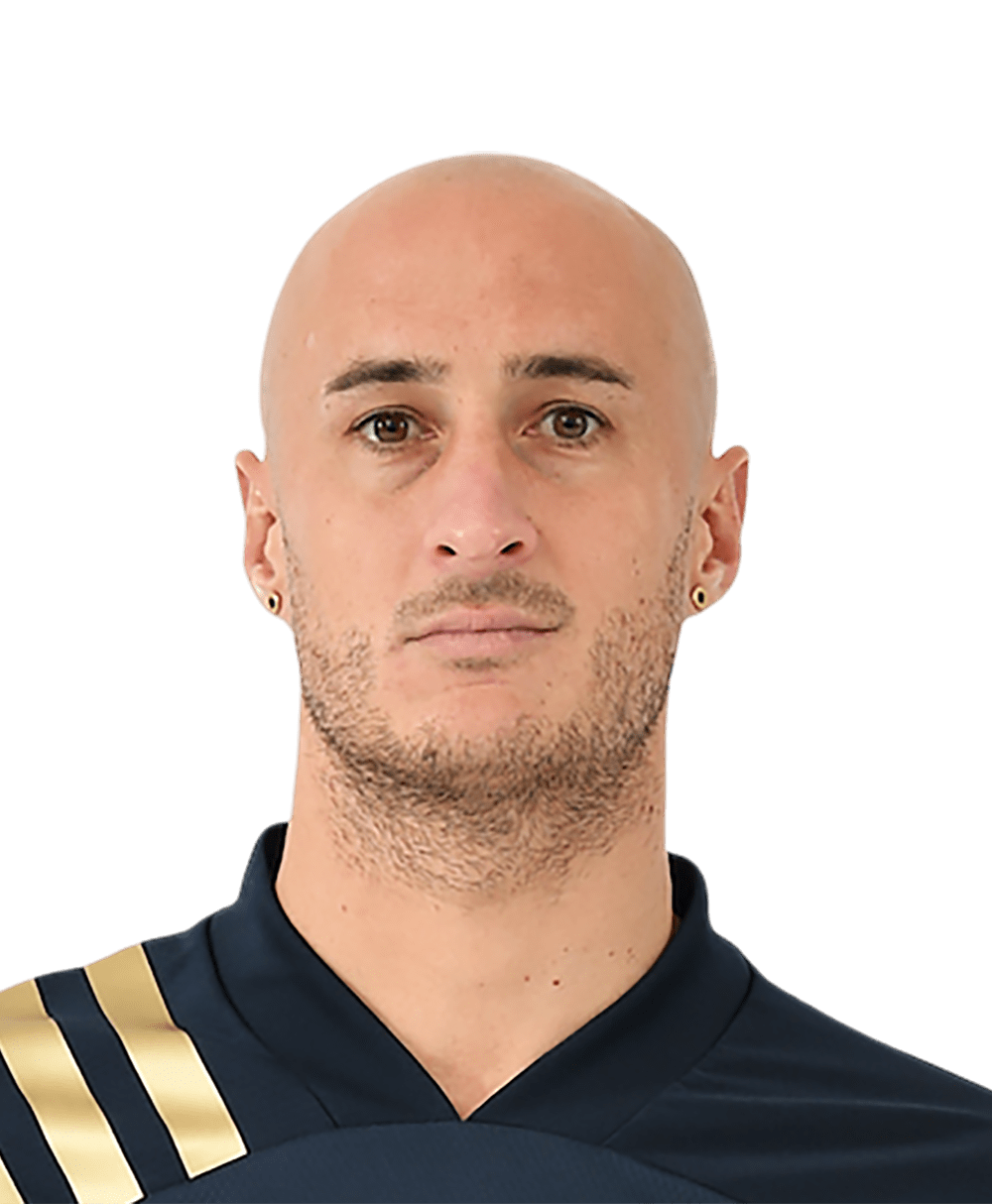 Columbus Crew SC
event_preview
share story
Fox Sports™ and © 2020 Fox Media LLC and Fox Sports Interactive Media, LLC. All rights reserved. Use of this website (including any and all parts and components) constitutes your acceptance of these Terms of Use and Updated Privacy Policy. Advertising Choices. Do Not Sell my Personal Info