BOTTOM LINE: The New York Rangers take on the Carolina Hurricanes in game three of the Eastern Conference qualifying round of the Stanley Cup Playoffs. Carolina leads the series 2-0, and will advance in the playoffs with a victory. The teams meet Tuesday for the seventh time this season.

The Rangers are 14-8-0 in division games. New York ranks second in the Eastern Conference recording 9.1 points per game, averaging 3.3 goals and 5.7 assists.

The Hurricanes are 8-12-1 against opponents from the Metropolitan Division. Carolina ranks seventh in the NHL averaging 5.6 assists per game, led by Teuvo Teravainen with 0.7.

TOP PERFORMERS: Artemi Panarin leads the Rangers with a plus-36 in 69 games this season. Mika Zibanejad has 13 goals and three assists over the last 10 games for New York.

Sebastian Aho leads the Hurricanes with 38 goals and has 66 points. Justin Williams has six goals over the last 10 games for Carolina. 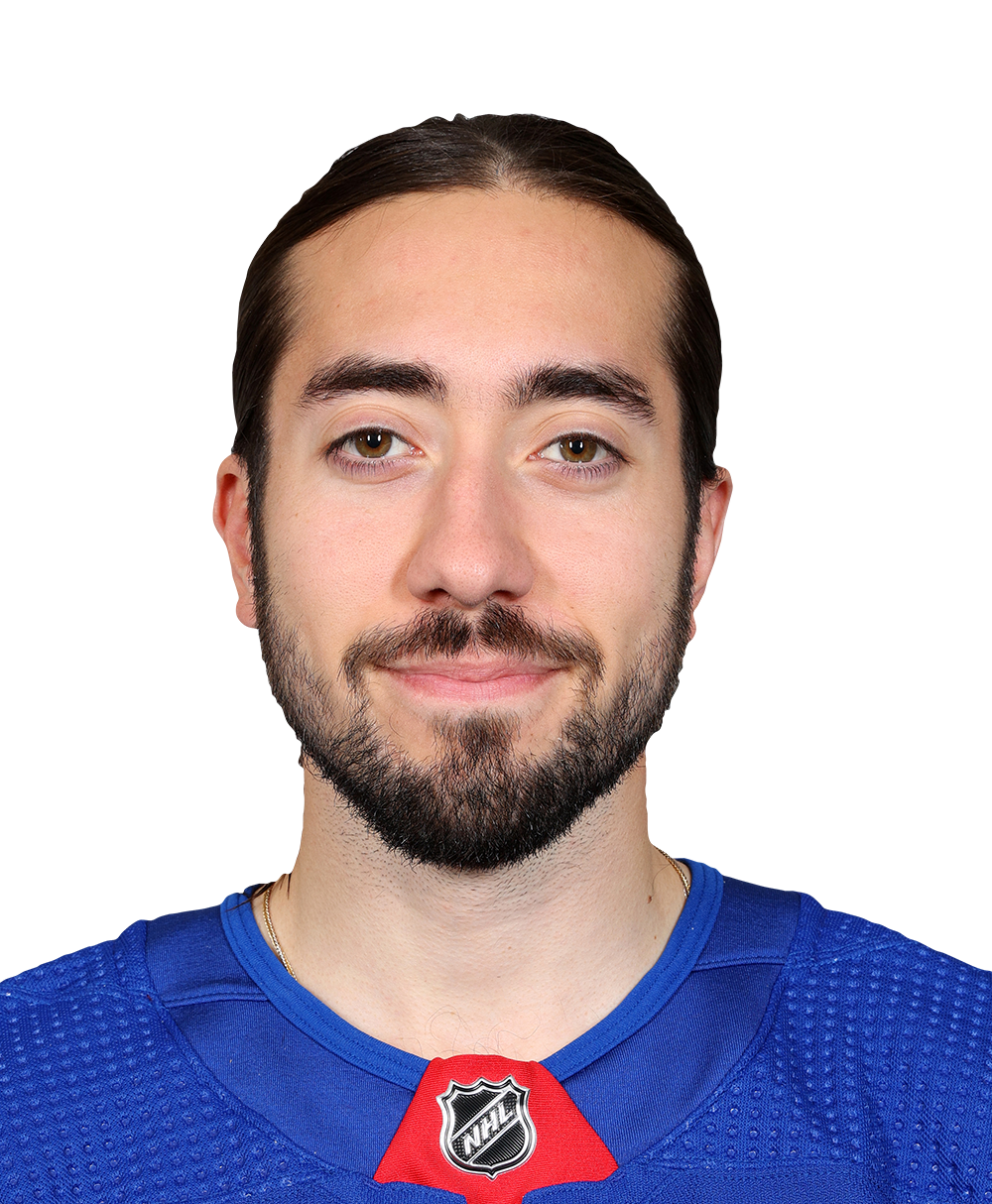 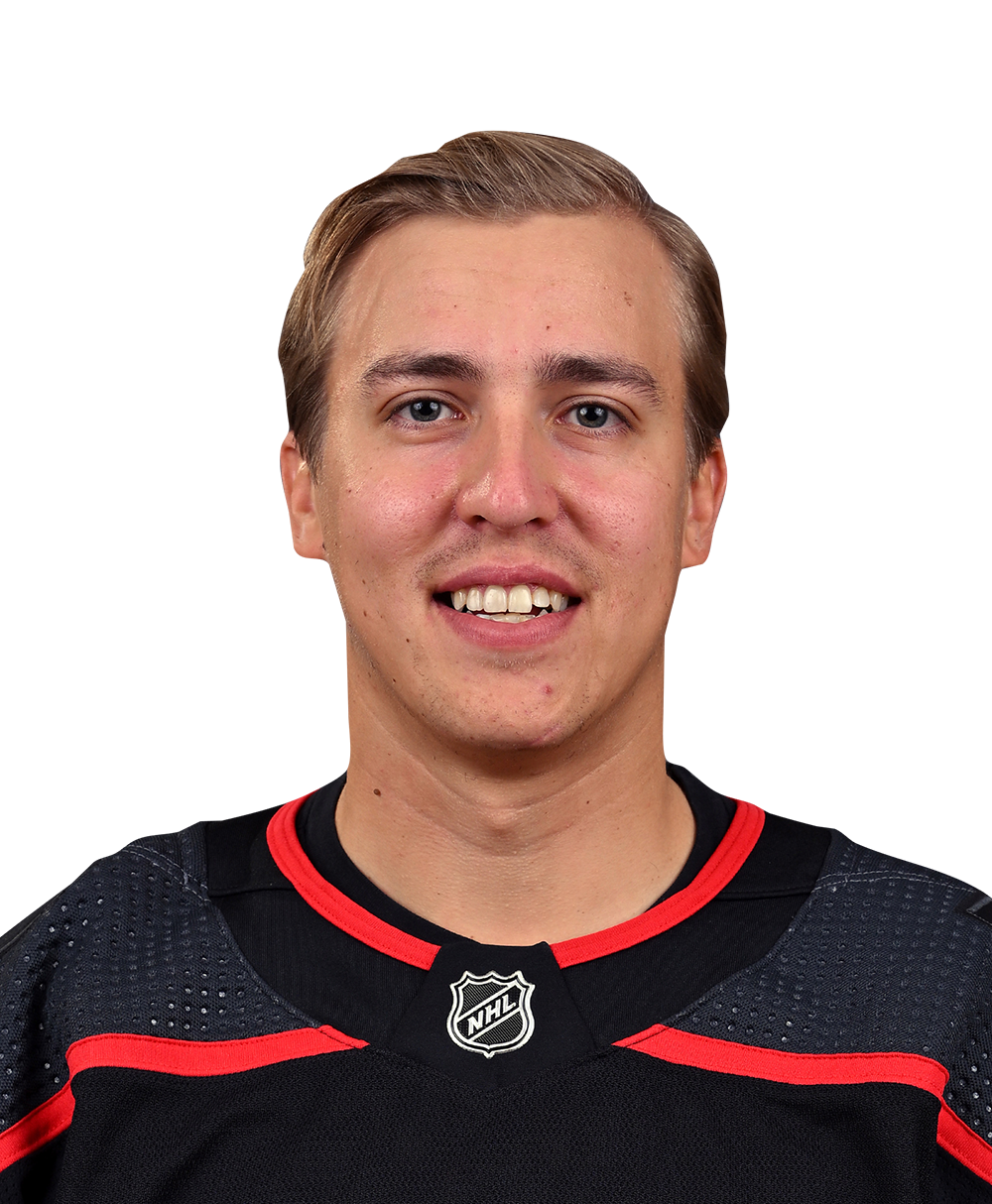 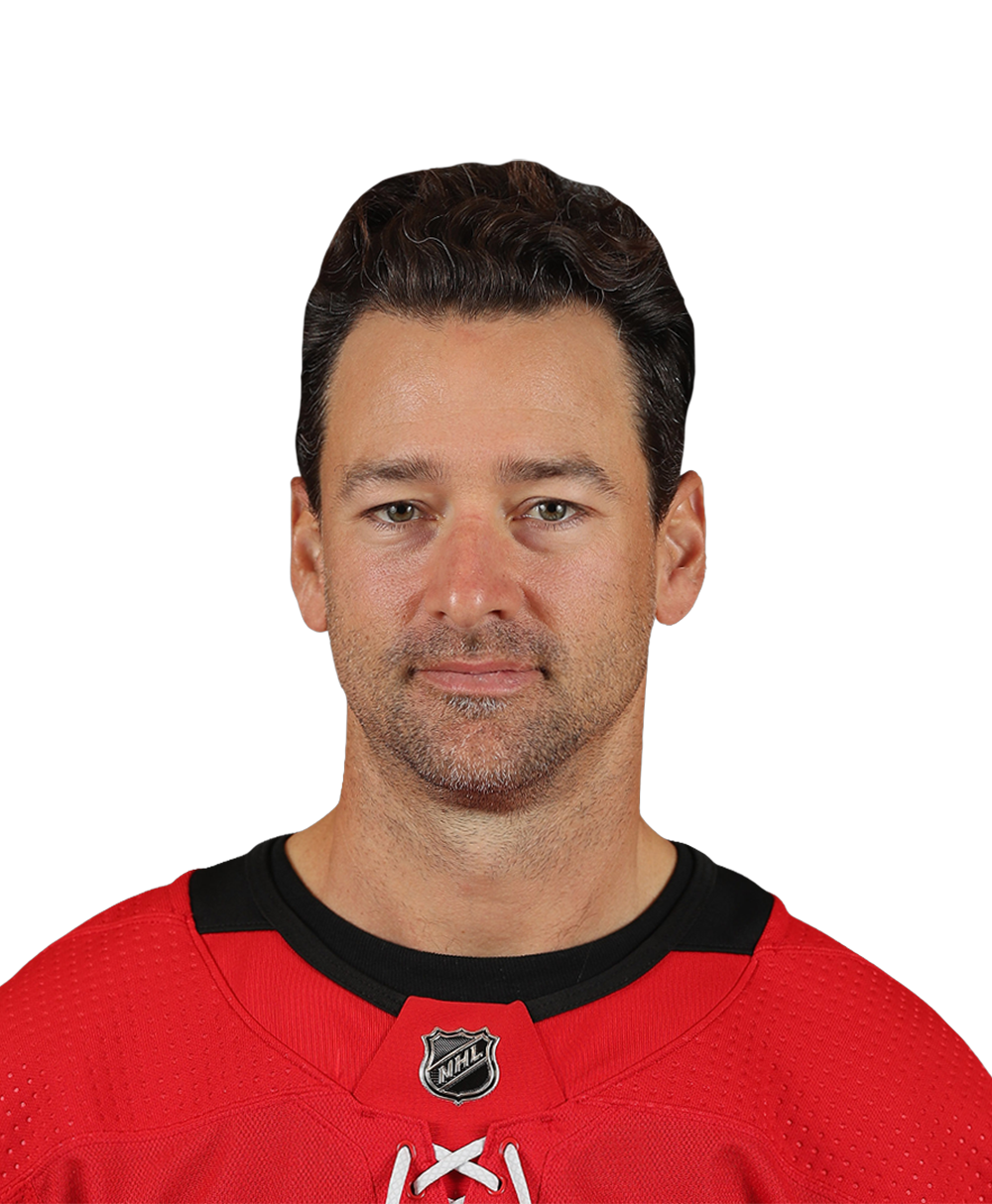 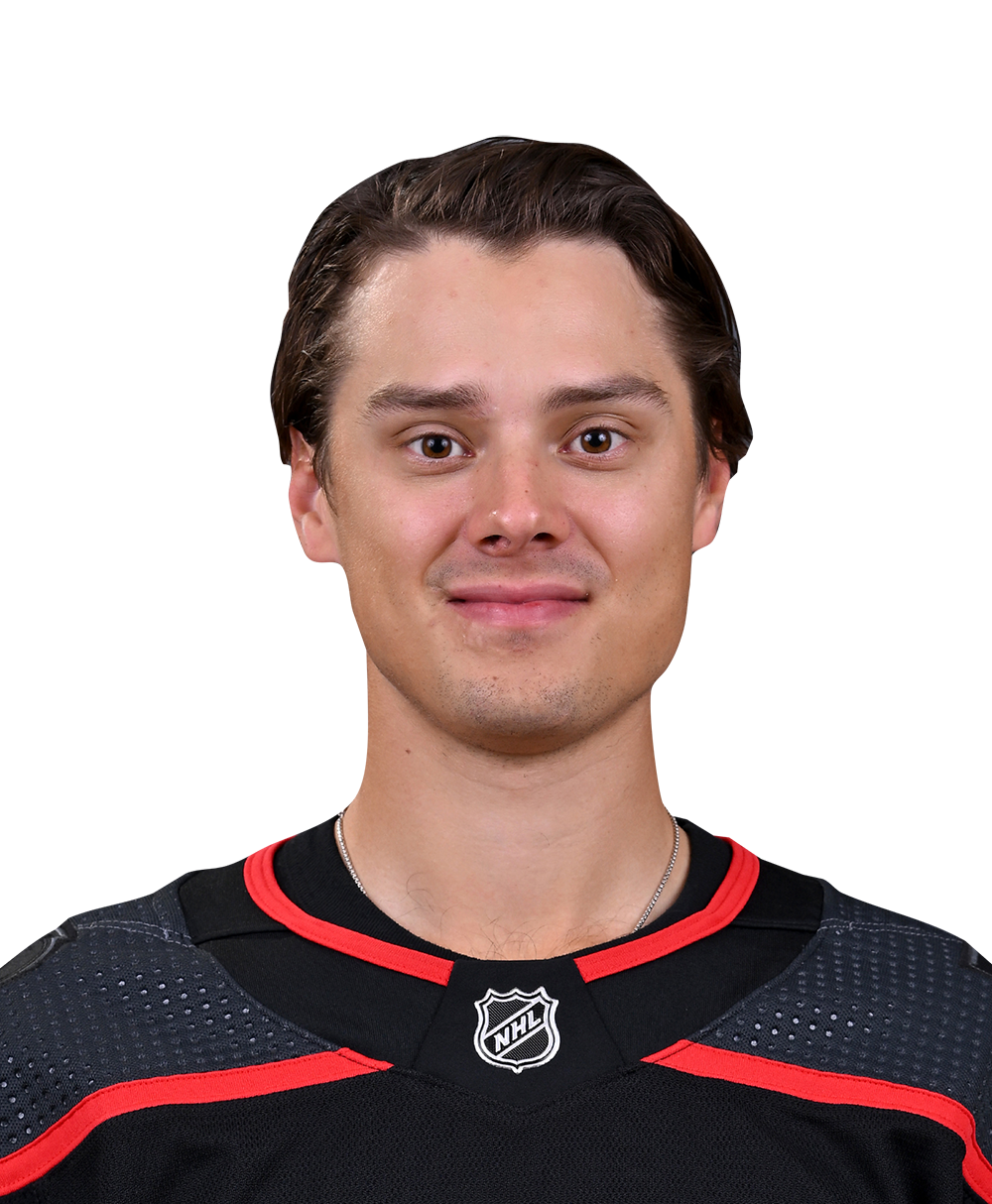 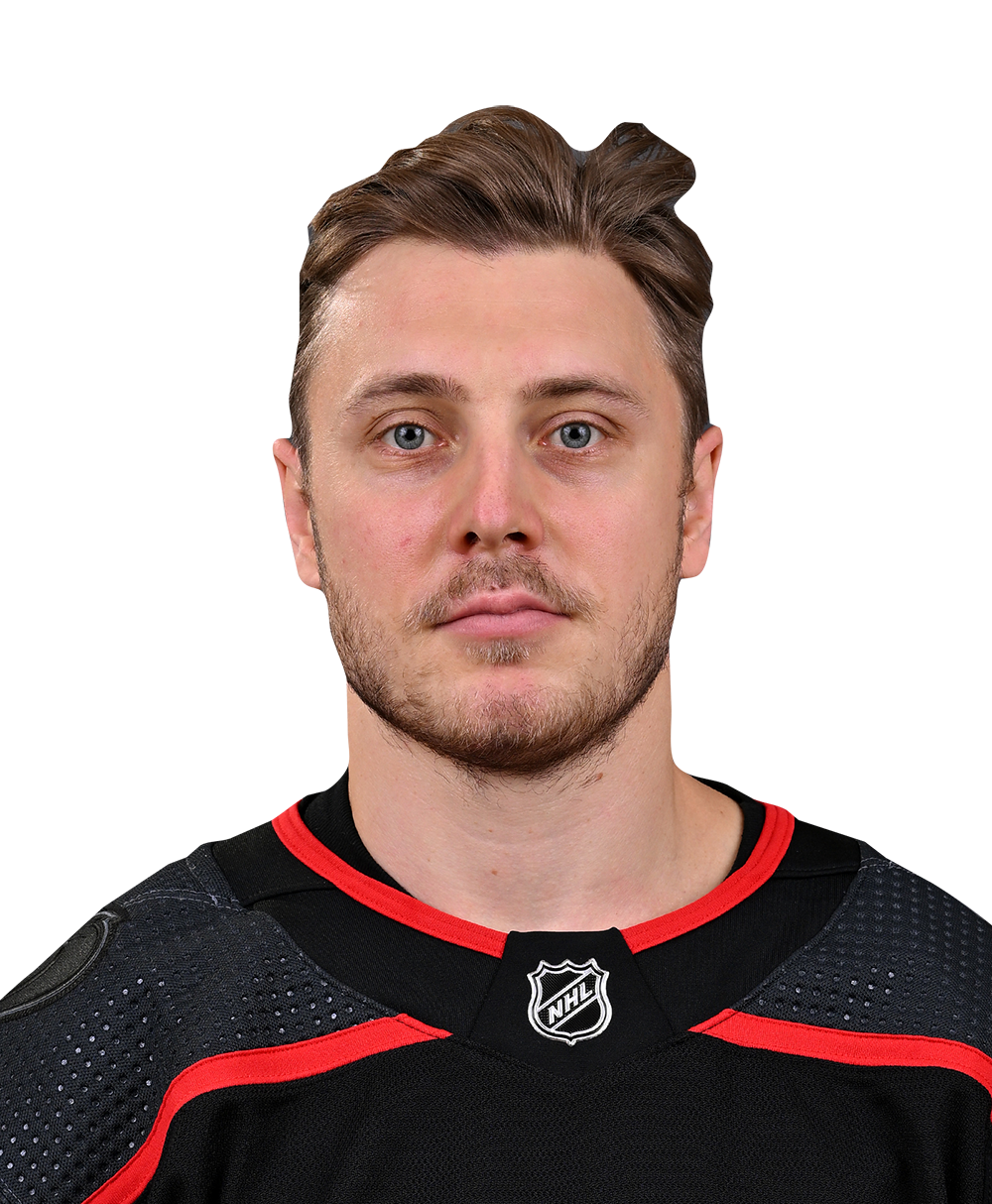 Jesper Fast
event_preview
share story
Fox Sports™ and © 2020 Fox Media LLC and Fox Sports Interactive Media, LLC. All rights reserved. Use of this website (including any and all parts and components) constitutes your acceptance of these Terms of Use and Updated Privacy Policy. Advertising Choices. Do Not Sell my Personal Info