The finalists were announced Monday, and voted on by members of the Professional Hockey Writers Association.

Led by Carlson’s 75 points (15 goals, 60 assists), the three were the NHL’s top point-producers among defensemen. Carlson and Josi, who had 65 points (16 goals, 49 assists), were the only two blueliners to lead their team in points this season.

Hedman, who finished third among defensemen with 55 points (11 goals, 44 assists), is a finalist for the fourth consecutive year -- the longest streak since Nicklas Lidstrom’s four-year run from 2006 to ’09. Hedman is the only finalist to have previously won the Norris, doing so in 2018.

Bergeron is a four-time winner, and last won the award in 2017, to tie Montreal’s Bob Gainey for most Selke honors. Bergeron led Bruins forwards in shifts per game and ice time, helping Boston allow a league-low 174 goals.

O’Reilly, who is also a Lady Byng finalist for sportsmanship this year, is in position to become the first player to repeat as Selke winner since Bergeron in 2014 and ’15. O’Reilly led the NHL for the third straight season in face-off wins (880).

Couturier, who finished second in the Selke voting in 2018, led Flyers skaters with a plus-21 rating, and forwards in both overall ice time and shorthanded ice time. 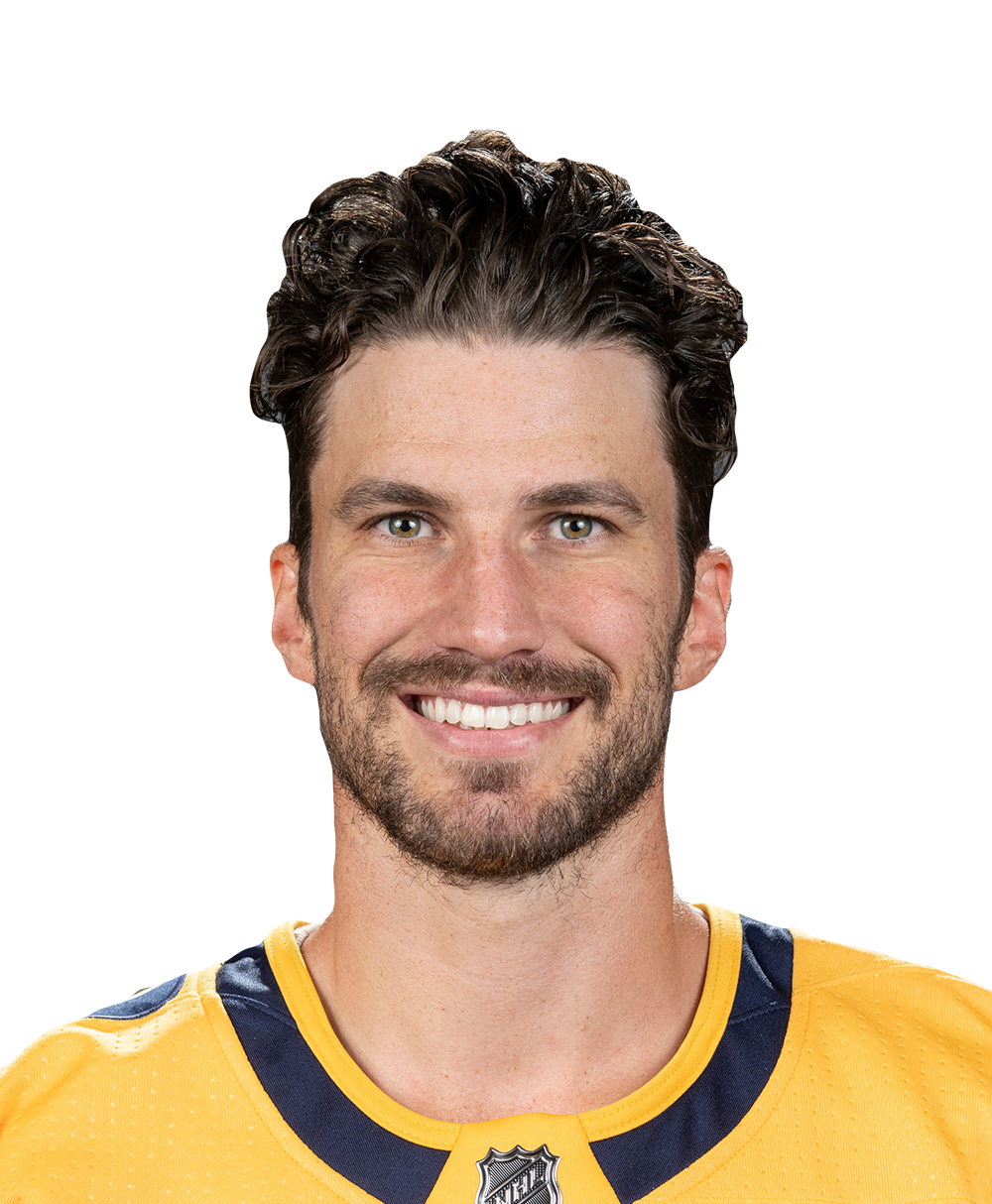 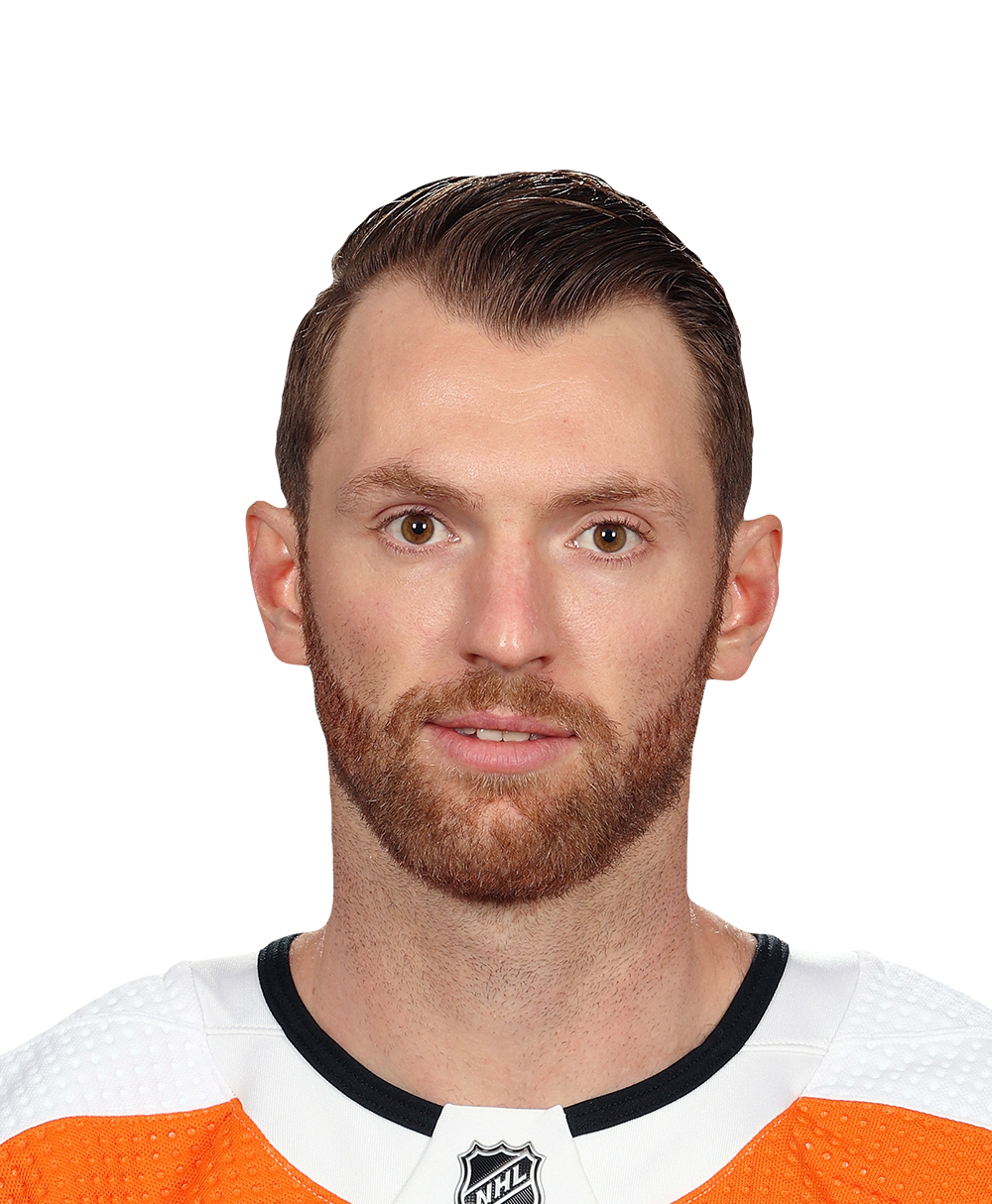 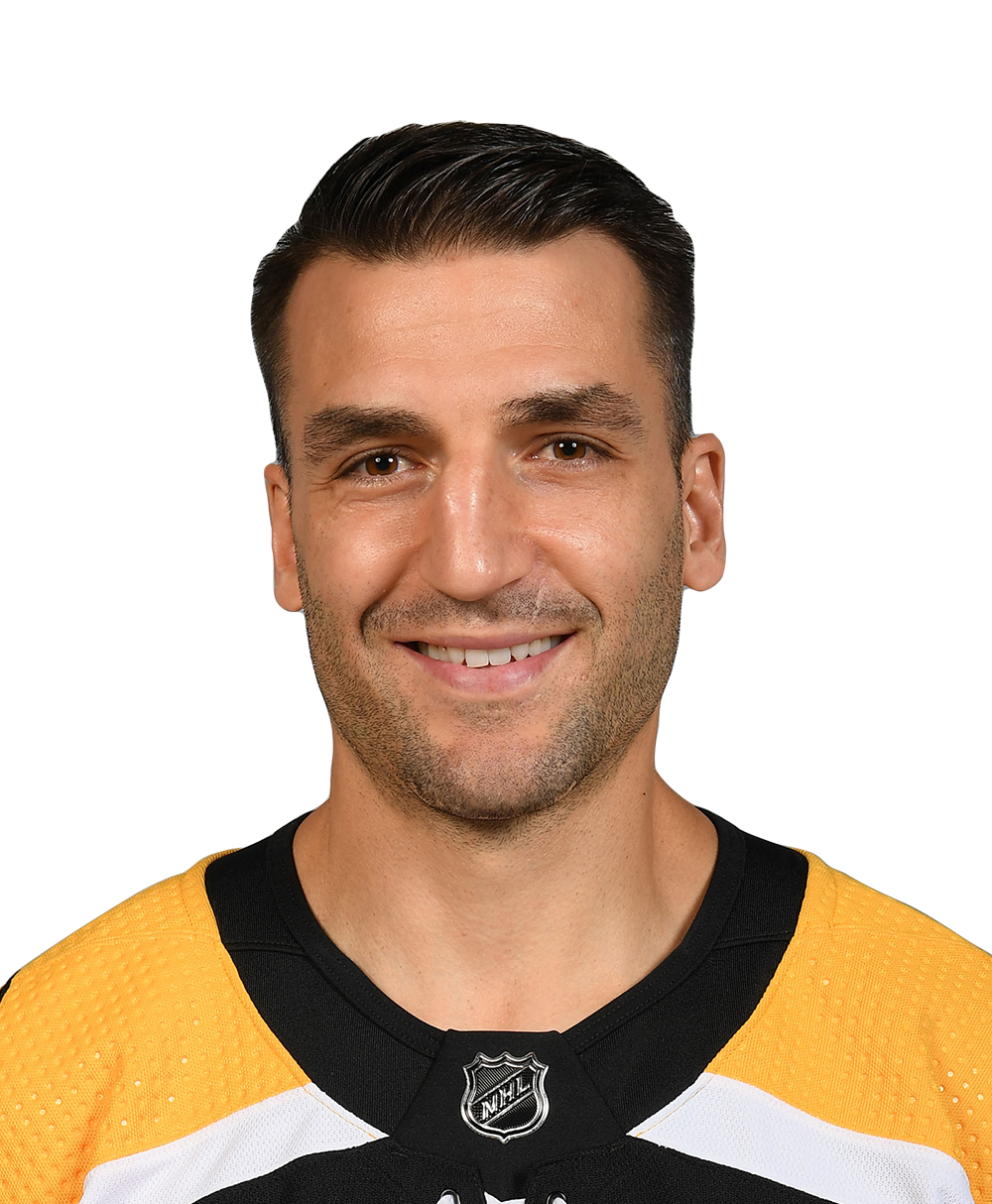 Patrice Bergeron
share story
Fantasy Football 2020: Updated Mock Draft and Top Sleeper Prospects to Target If you drafted Austin Ekeler at his ADP (average draft position) in 2019, chances are you had a fun fantasy football season...
3 MINS AGO • BLEACHERREPORT.COM
Ravens' Marquise Brown Says He Gained 23 Pounds After Rookie Season, Weighs 180 Baltimore Ravens receiver Marquise Brown has bulked up heading into his second season in the NFL . According to Jamison Hensley of ESPN, Bro...
3 MINS AGO • BLEACHERREPORT.COM
New York Yankees vs. Philadelphia Phillies free live stream (8/5/20): How to watch MLB rescheduled doubleheader, time, channel Watch the Yankees take on the Phillies in a doubleheader Wednesday even if you don't have cable.
4 MINS AGO • PENNLIVE.COM
2020 Will Be Will Fuller’s Breakout Season The enigmatic receiver is primed for a big year.
4 MINS AGO • BATTLEREDBLOG.COM
Dallas Cowboys | Official Site of the Dallas Cowboys PFF Forecast co-host George Chahrouri joins Hekma Harrison to share inside stories from his meeting with Mike McCarthy before taking the Cow...
4 MINS AGO • DALLASCOWBOYS.COM
Fox Sports™ and © 2020 Fox Media LLC and Fox Sports Interactive Media, LLC. All rights reserved. Use of this website (including any and all parts and components) constitutes your acceptance of these Terms of Use and Updated Privacy Policy . Advertising Choices . Do Not Sell my Personal Info