Canucks aim to secure series win over the Blues

BOTTOM LINE: The Vancouver Canucks look to clinch the Western Conference first round over the St. Louis Blues in game six. The teams meet Friday for the ninth time this season. The Canucks won the previous meeting 4-3. Tyler Motte scored a team-high two goals for the Canucks in the victory.

The Canucks are 20-14-4 against Western Conference opponents. Vancouver has scored 224 goals and ranks eighth in the league averaging 3.2 per game. J.T. Miller leads the team with 27.

The Blues are 29-11-6 against conference opponents. St. Louis has scored 49 power-play goals, converting on 24.3% of chances.

TOP PERFORMERS: Elias Pettersson leads the Canucks with a plus-16 in 68 games this season. Bo Horvat has seven goals and two assists over the last 10 games for Vancouver.

Vince Dunn leads the Blues with a plus-15 in 71 games this season. Ryan O'Reilly has four goals and eight assists over the last 10 games for St. Louis. 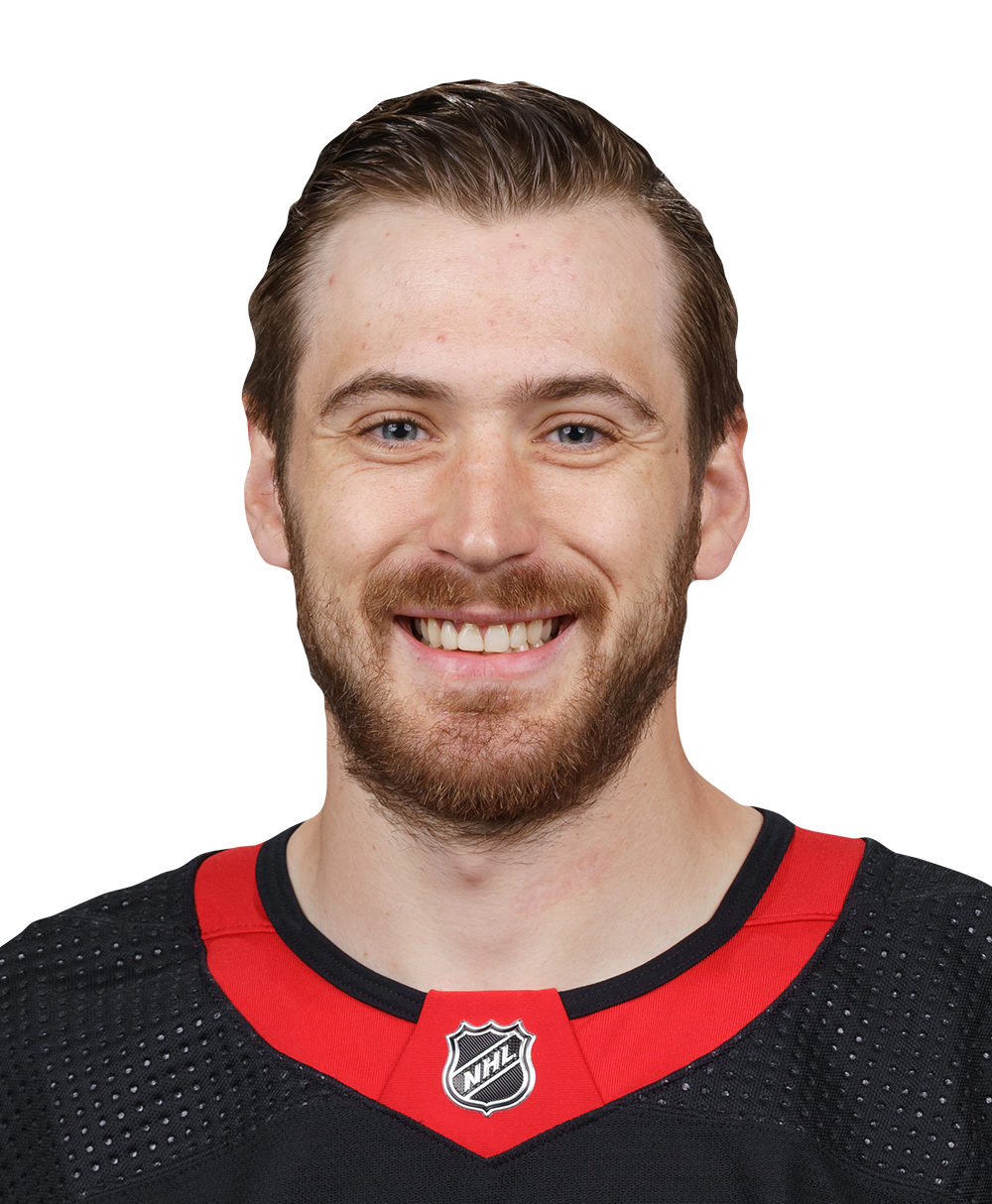 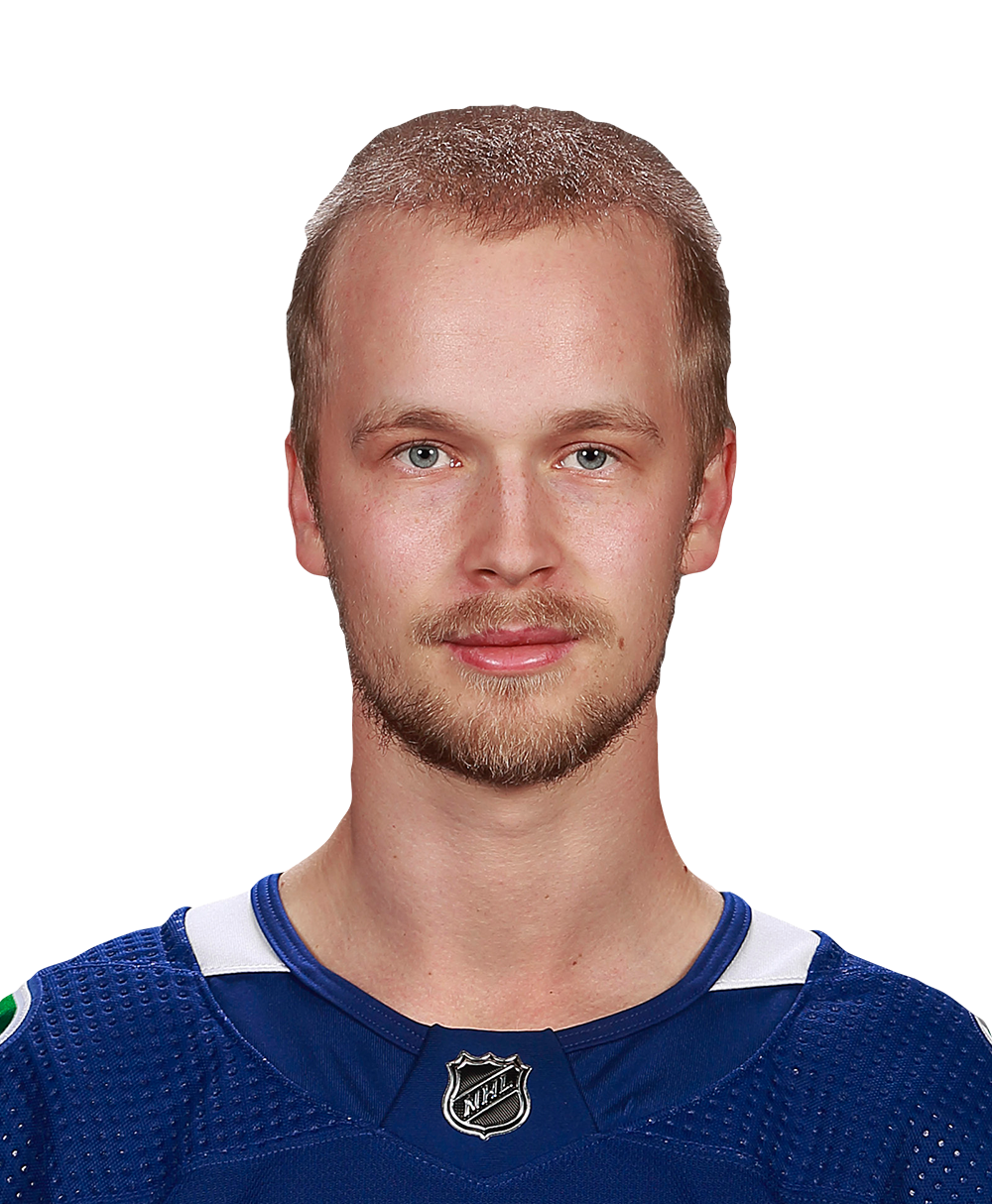 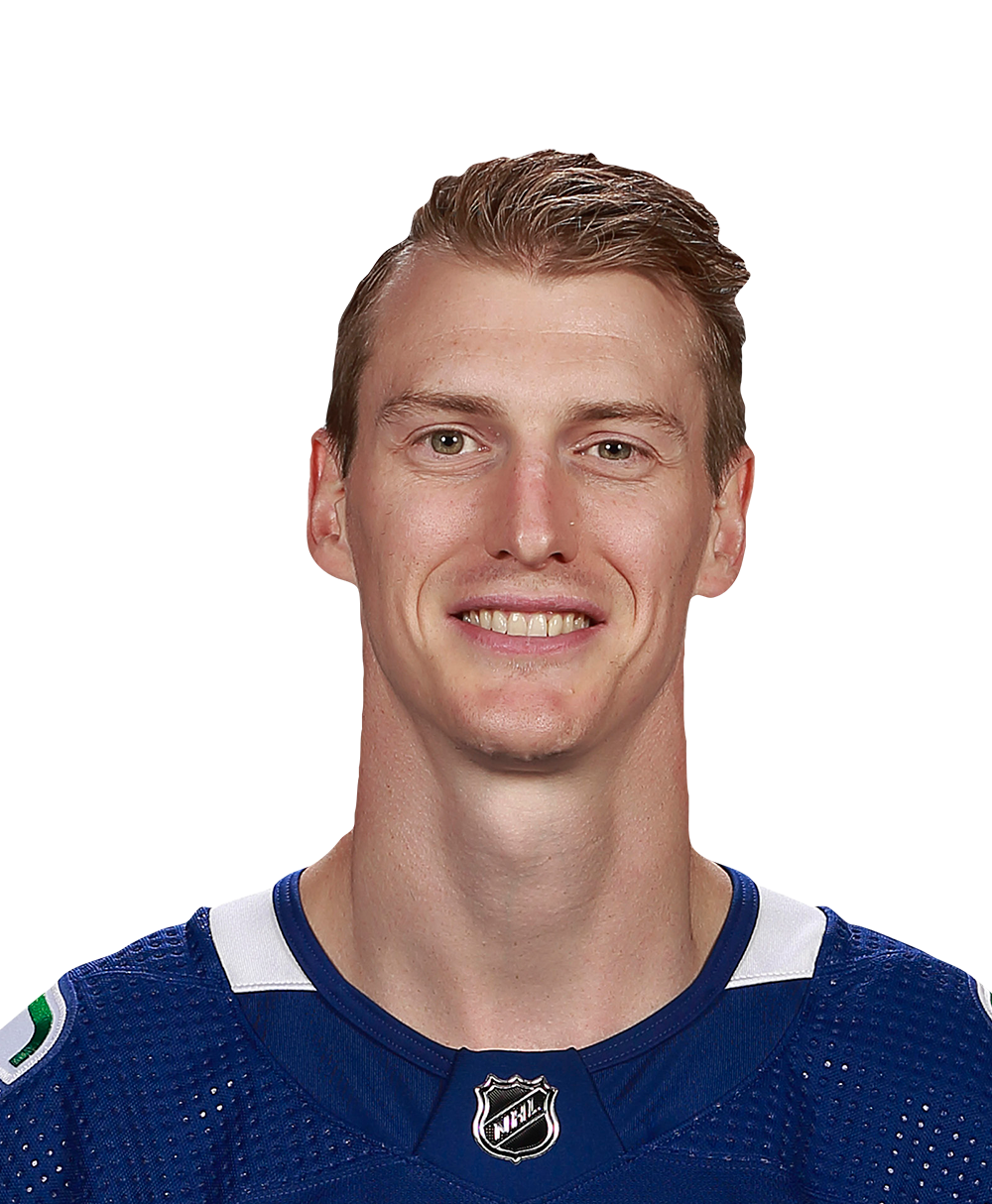 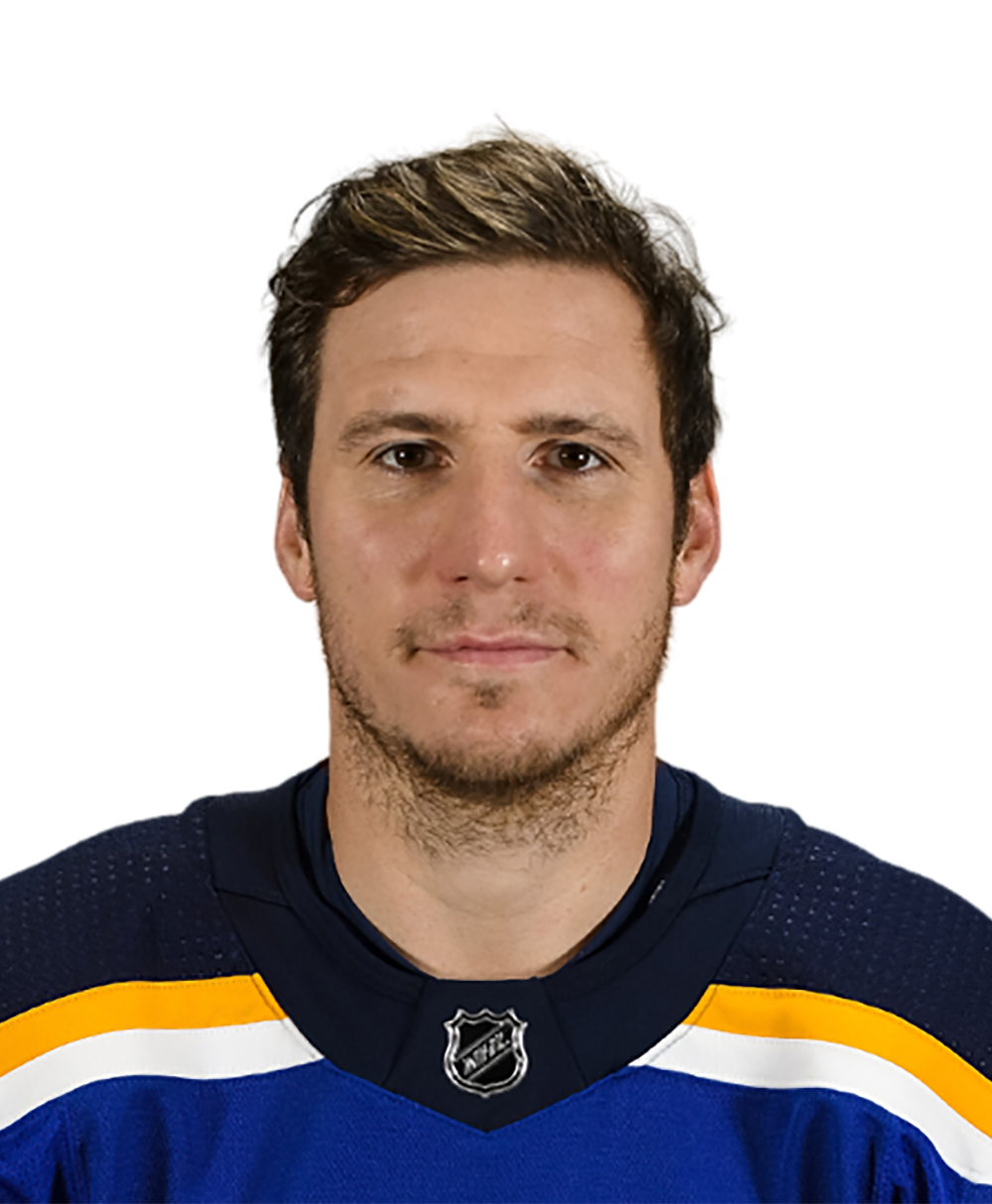 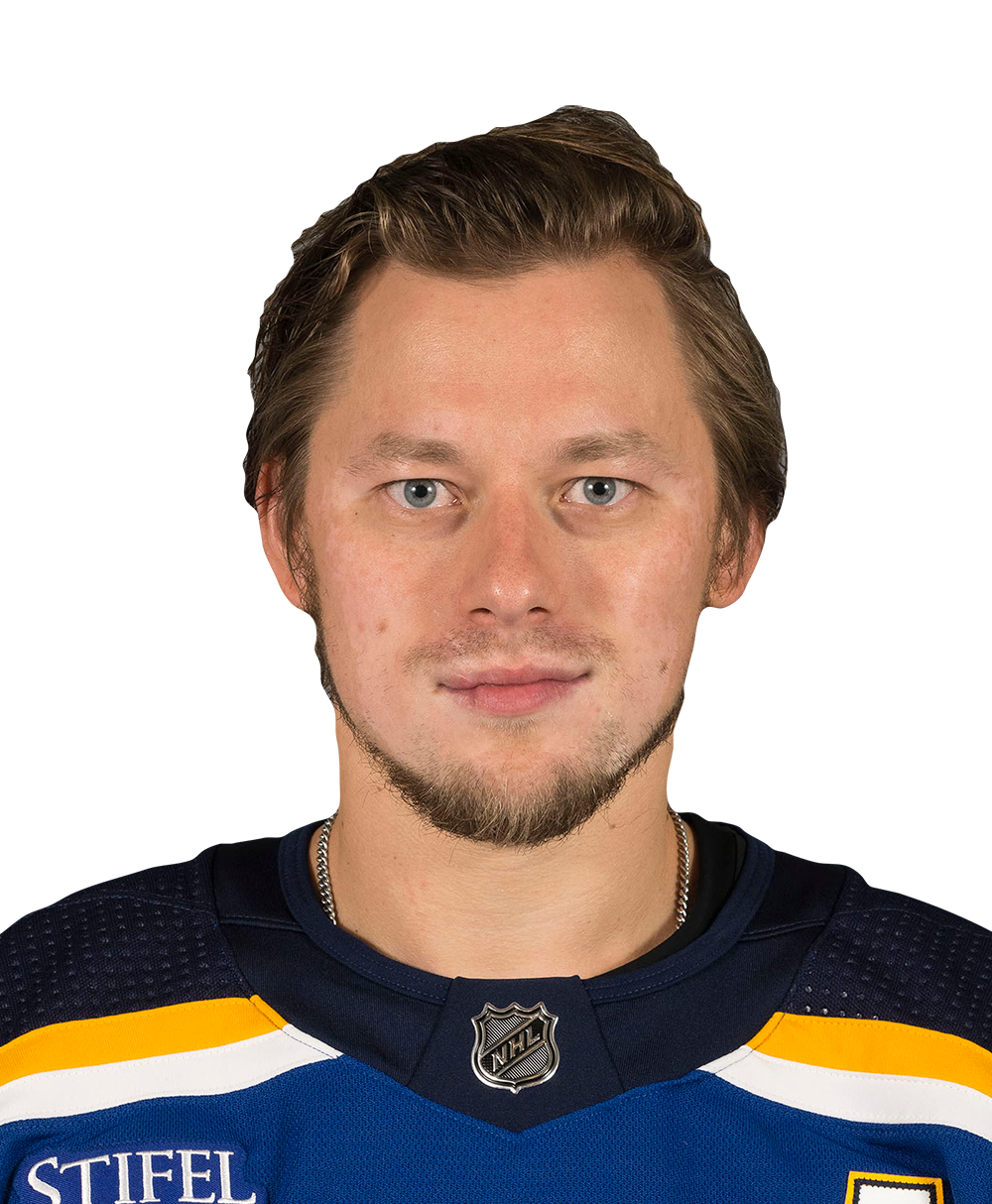 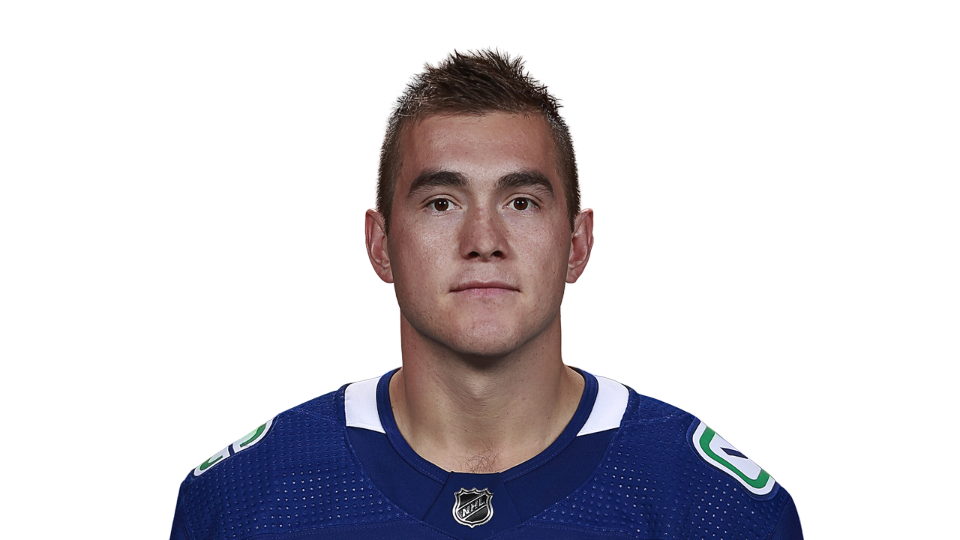 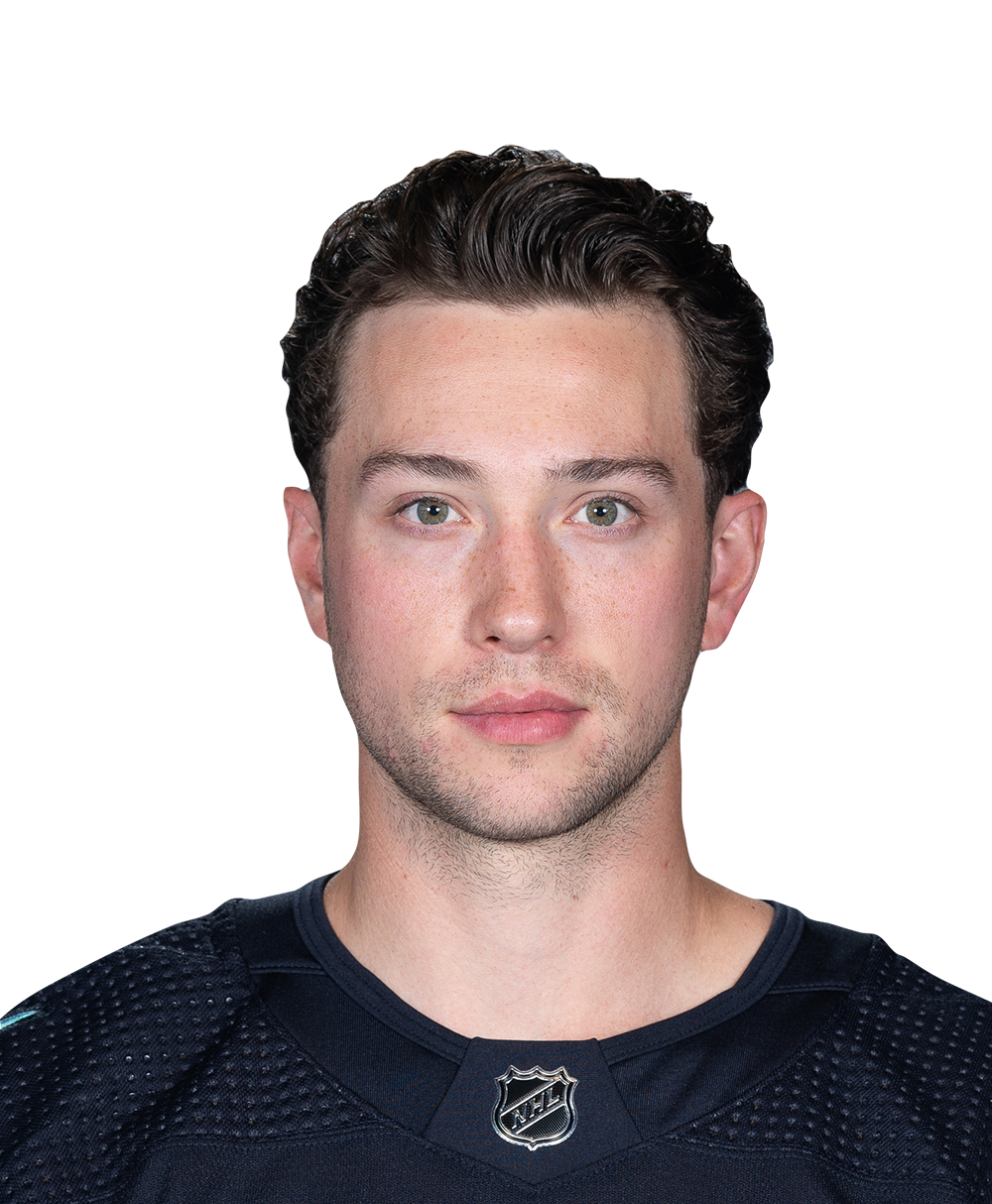 Vince Dunn
event_preview
share story
Fox Sports™ and © 2020 Fox Media LLC and Fox Sports Interactive Media, LLC. All rights reserved. Use of this website (including any and all parts and components) constitutes your acceptance of these Terms of Use and Updated Privacy Policy. Advertising Choices. Do Not Sell my Personal Info