Bill O'Brien went first. , was next.

There will be others.

The firing line for NFL head coaches is heavily populated. O'Brien, who also was Texans general manager, lasted four games, all defeats. Quinn got one more week in Atlanta — and one more loss — before being canned.

Who's next? And, in a season disrupted by a pandemic, is it even fair to be dismissing coaches who basically only in the last week or two reached the level of regular season preparation?

Probably not. Then again, team owners see two figures before anything else: Ws and Ls. Actually, Ls and then Ws.

Listen to what , of the Falcons — and one of the league's most enlightened and fair owners — said about firing both Quinn and general manager Thomas Dimitroff:

“This is a results business and I owe it to our fans to put the best product we can on the field. We have poured every resource possible into winning and will continue to do so, but the results of late do not meet our standard or what I’ve promised our fans.”

Here's how bad it's gotten with the J-E-T-S: It's a good thing fans aren't allowed in MetLife Stadium.

These Jets are being compared to the 1996 team that opened 0-8 and went 1-15 under Rich Kotite. Exiled already are the Jets' two most talented players, safety Jamal Adams, who talked his way out of the Big Apple and was dealt to Seattle, and running back , who emoji'd his way elsewhere this week.

Gase has won few friends, and he seems to have failed in helping the injury-prone Sam Darnold progress toward being the franchise quarterback. Indeed, should the Jets, uh, earn the top overall draft choice, they very well might take Clemson's Trevor Lawrence and scuttle the Darnold experiment after three years.

Unless Lawrence pulls a Peyton Manning and stays in school to avoid the Jets.

The weird stats say it all here.

The Lions are the second team in league history to open 1-3 after leading by at least 10 points in each loss. Patricia is 2-15 in his last 17 games and 10-25-1 in two-plus seasons. And the Lions are the first team in NFL history to lose six straight games in which they led by double digits.

He has a high-quality quarterback in Matthew Stafford and some top receivers. But his forte, defense, has been, well, offensive.

In a division where Green Bay and Chicago got it right with their coaching changes, Detroit almost surely will be making a change soon.

Marrone was handed a bad deal from the outset, with the Jaguars getting rid of much of the talent on hand, particularly on defense. , have lost four straight and have allowed 30 or more points in each of them — the third such streak in franchise history.

There is little veteran leadership, their opening victory against Indianapolis appears a fluke, and a brutal stretch of the schedule awaits in November/December.

All of which points to four wins at best, and a new coaching staff in 2021.

This one is tricky because the Broncos showed improvement under Fangio last season, and then lost star linebacker Von Miller and a bunch of other players in September , due back Sunday from a shoulder injury, might be the franchise quarterback Denver last had when Peyton Manning was finishing his career.

Fangio's honesty and freshness are welcome in a coaching world often filled with paranoia. But his in-game decisions and time management have been poor, things a coach with such a long NFL resume shouldn't struggle to handle.

Several other coaches have teams that are keeping company at the bottom of the standings. Some are underachieving, such as Dallas in its first season under Mike McCarthy and now without its star quarterback; Minnesota with long-time leader Mike Zimmer and a disturbing habit of outplaying opponents yet losing; and Philadelphia, where Doug Pederson's roster might be the most depleted by injuries in the entire league.

Some head coaches don't have enough talent at their disposal: Anthony Lynn with the Chargers, where 2020 is all about the development of QB Justin Herbert; Ron Rivera in Washington, where the issues run deep off the field, too; and Joe Judge in his first stint as head man with the Giants, who do have one good thing going — the Jets are worse. 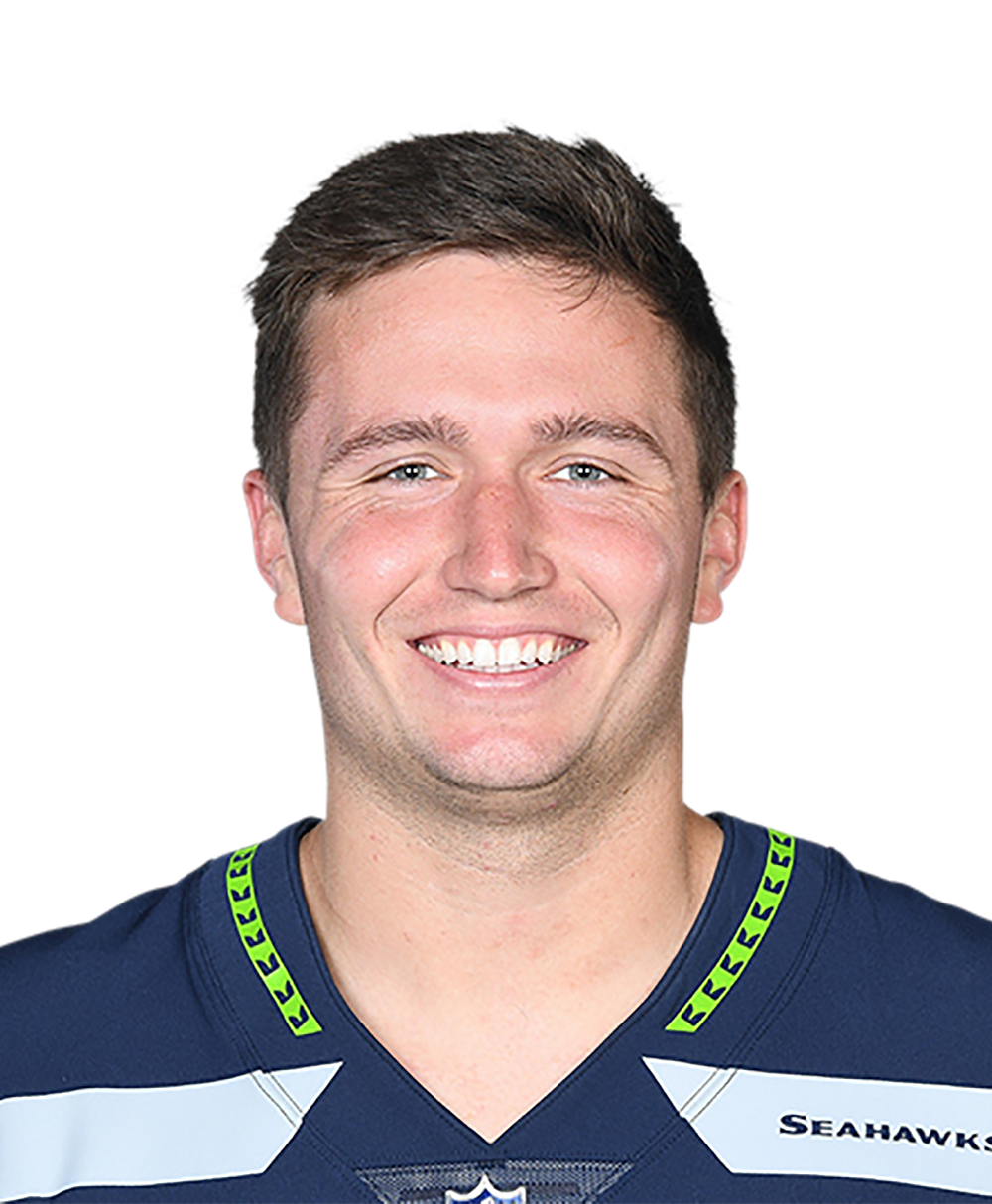 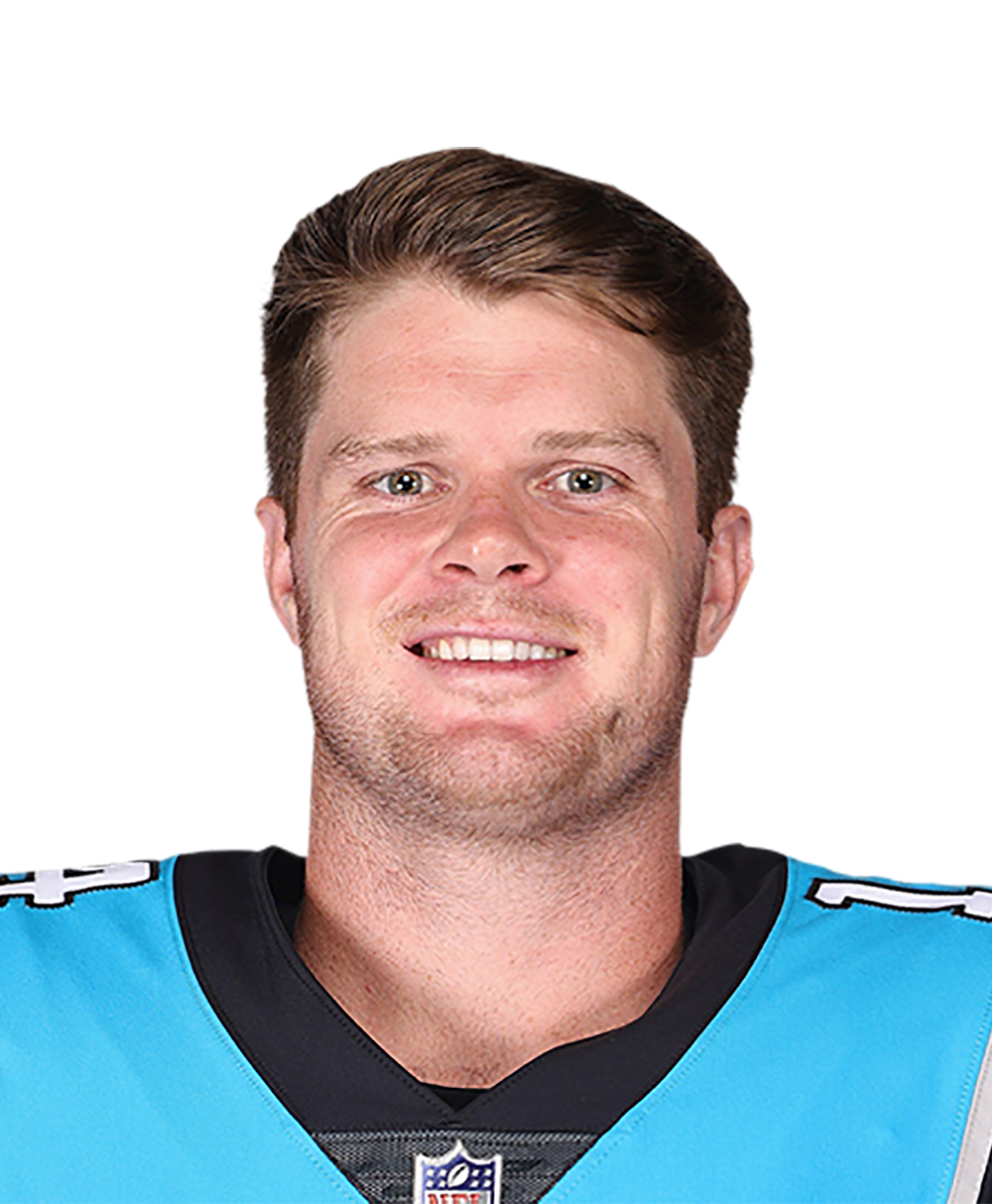 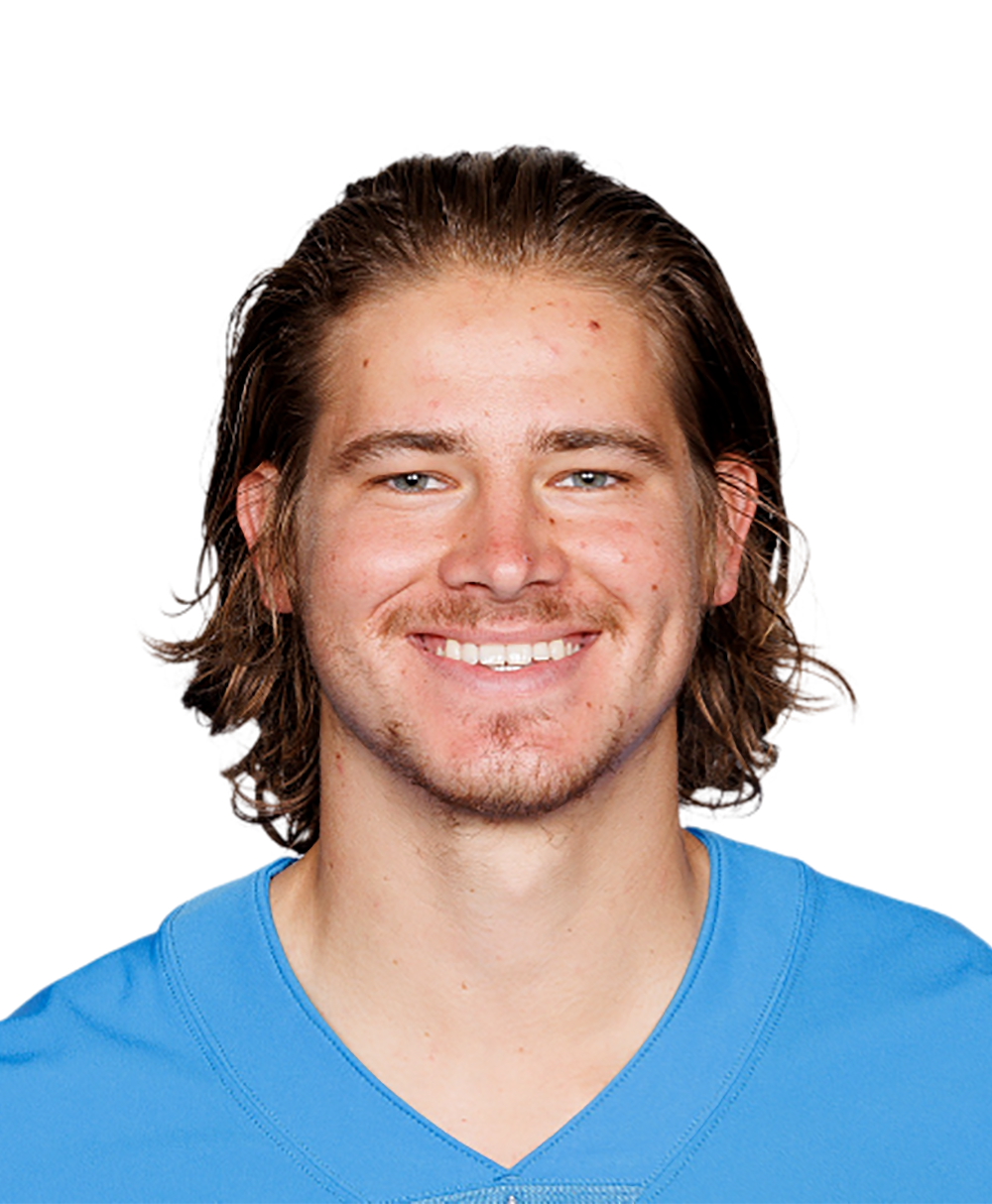 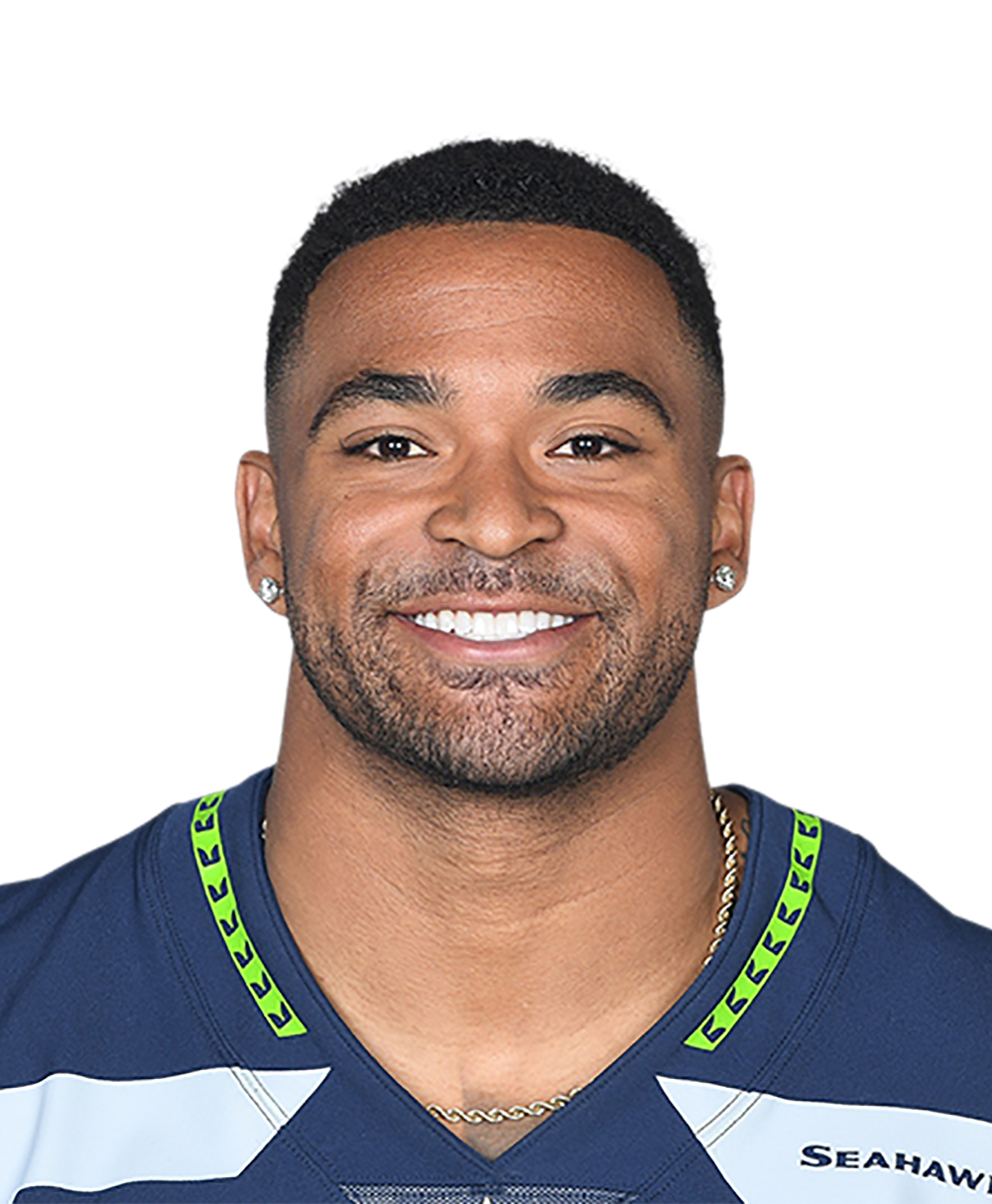 Houston Texans
share story
Set for limited practiced Perriman (undisclosed) will be limited at practice Wednesday, Ralph Vacchiano of SportsNet New York reports.
Impact Perriman returned to the starting lineup in Week 6, catching four of eight targets for 62 yards in the Jets' 24-0 loss to the Dolphins. He did so while logging 63 of a possible 71 snaps on offense, so there's pretty solid chance that his limitations Wednesday will be maintenance-related, given that he missed three games prior to rejoining the team's wideout mix this past Sunday.
6 MINS AGO • ROTOWIRE
Fox Sports™ and © 2020 Fox Media LLC and Fox Sports Interactive Media, LLC. All rights reserved. Use of this website (including any and all parts and components) constitutes your acceptance of these Terms of Use and Updated Privacy Policy. Advertising Choices. Do Not Sell my Personal Info