Wingard, who had a fourth-quarter interception to help seal a victory against Indianapolis in Week 1, is expected to start when the Jaguars (1-0) play at Tennessee on Sunday.

Wilson, who joined the team as an undrafted rookie in 2016, had started 19 consecutive games for the Jaguars. 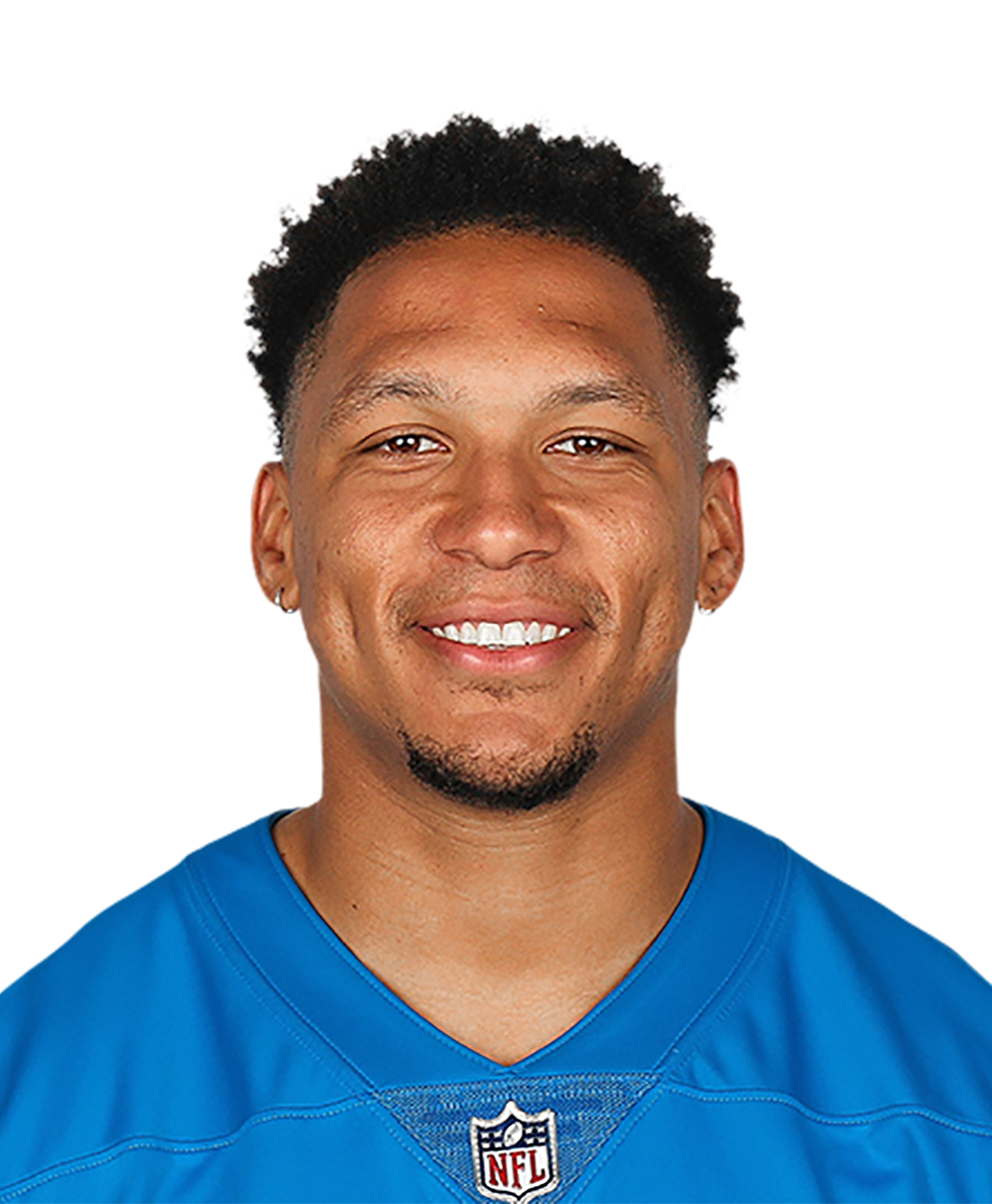 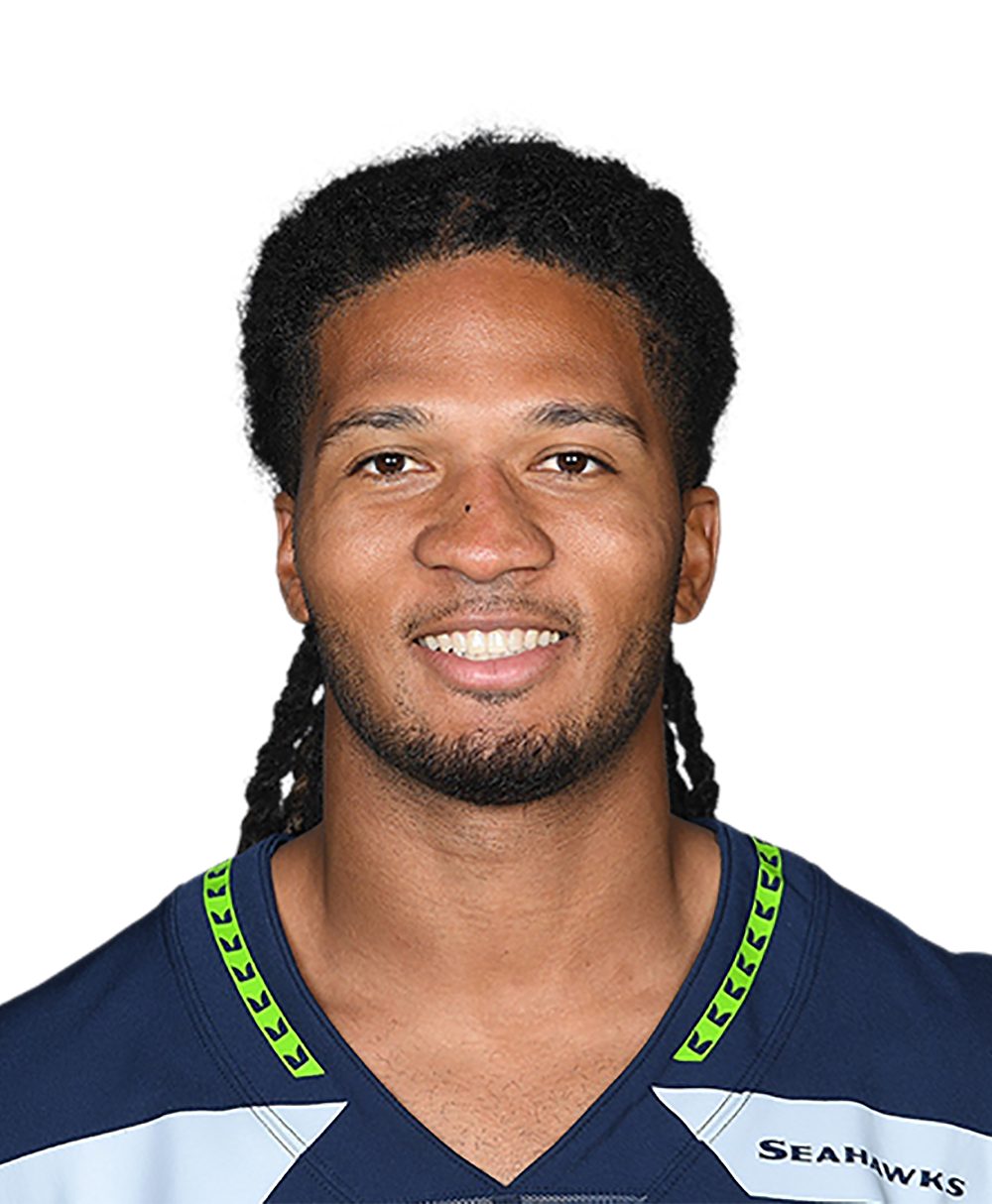 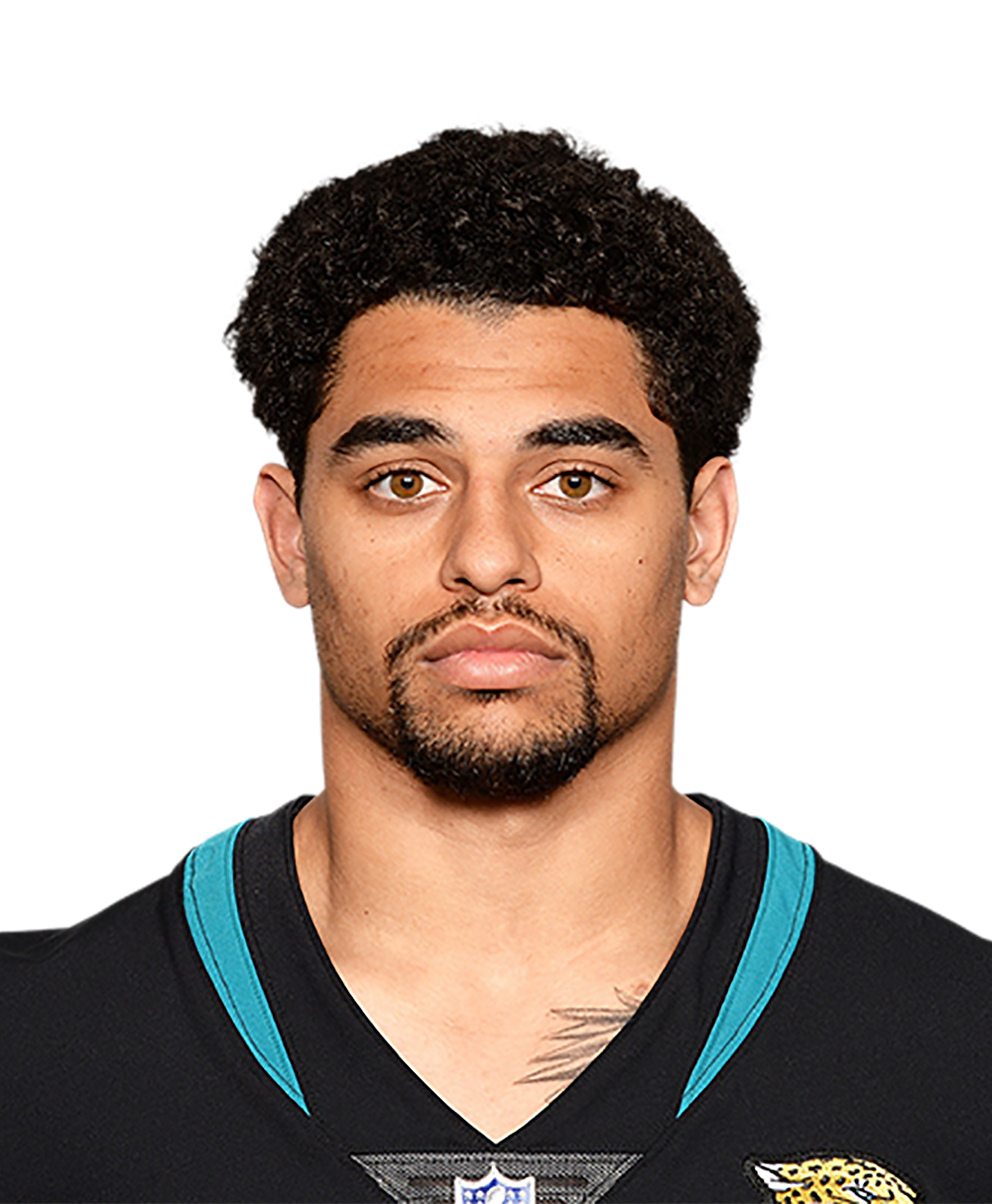 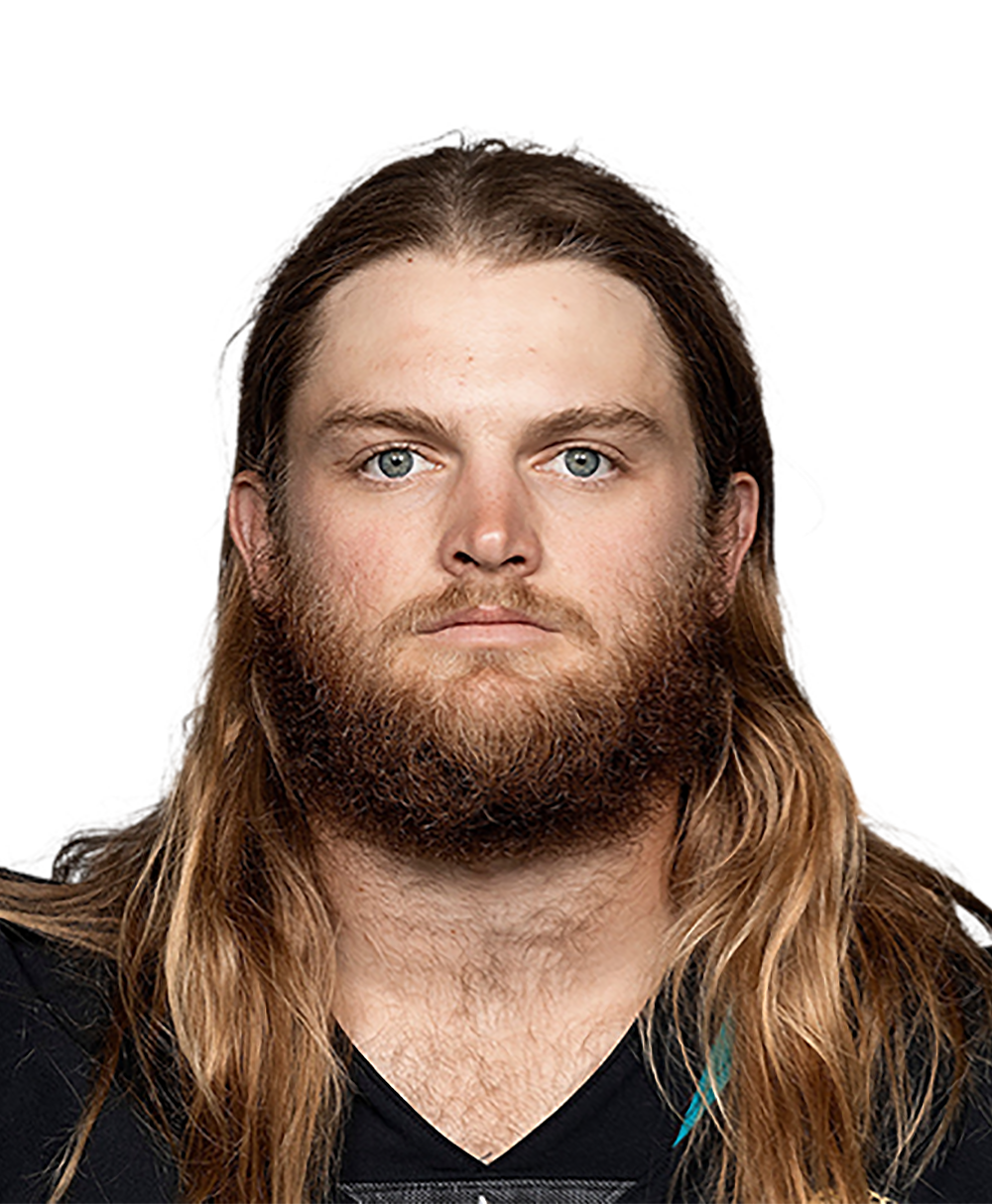 Andrew Wingard
share story
LeBron James 'pissed off' to receive so few votes for NBA MVP Lakers star LeBron James says he's upset to know he received only 16 out of 101 votes for the award: "It's just the voting scale is a little...
4 MINS AGO • LATIMES.COM
Fox Sports™ and © 2020 Fox Media LLC and Fox Sports Interactive Media, LLC. All rights reserved. Use of this website (including any and all parts and components) constitutes your acceptance of these Terms of Use and Updated Privacy Policy. Advertising Choices. Do Not Sell my Personal Info