LEADING OFF: 9 of 16 playoff spots open going into last week

Fernando Tatis Jr. and the Padres are headed to the playoffs, so are DJ LeMahieu and the Yankees. But going into this last week, a lot of postseason spots are still wide open.

San Diego and the Yankees clinched berths in the expanded 16-team field Sunday. Yet overall, only seven slots are claimed.

Tampa Bay, Oakland, the White Sox and Minnesota also have earned AL spots, and Cleveland, Toronto and Houston have the inside track on the three remaining positions.

But the NL playoff picture is a scramble — only the Dodgers and Padres are in so far. Atlanta and the Cubs hold division leads, Miami and Philadelphia are the break-even point. With six spots in play, it should be an entertaining week with Cincinnati, Milwaukee and San Francisco all at .500.

Brandon Woodruff (2-4, 3.45 ERA) and the Brewers begin a three-game series at Cincinnati. Reds righty Luis Castillo is 3-5 in 10 career starts against the Brewers, including 1-3 over the past two seasons.

The Philles might have to continue their playoff push without Bryce Harper in the lineup.

The star slugger exited Sunday’s 6-3 loss to Toronto with lower back stiffness. He left after striking out with the bases loaded in the seventh inning.

Manager Joe Girardi said Harper’s back bothered him earlier this season. It’s too early to tell whether the outfielder will be able to play as Philadelphia, trying for its first playoff berth since 2011, opens a series in Washington.

“He’ll get a lot of treatment and we’ll keep our fingers crossed,” Girardi said.

Harper has 11 homers and 28 RBIs for the Phillies, who hit the road for their final seven games.

The Phillies are one game behind Miami for second place in the NL East and have the seventh-best record in the NL. The top two teams in each division make the playoffs, along with two wild cards.

Several prizes are in play for the thrifty and imaginative Tampa Bay Rays (35-19) as they begin an interleague series against Jacob deGrom and the New York Mets at Citi Field.

Tampa Bay’s magic number over the Yankees is three to clinch its first AL East championship in 10 years. Already assured a postseason spot, the Rays are also locked in a tight race with the Chicago White Sox for the best record in the American League and the No. 1 seed in the playoffs.

“We want to get the East and we want to play at home,” manager Kevin Cash said.

Dane Dunning is 2-0 with a 2.33 ERA in five starts for the White Sox since making his major league debut this season.

The 25-year-old righty starts at playoff-contending Cleveland as Chicago tries to move closer to its first AL Central crown since 2008. The White Sox lead second-place Minnesota by two games. 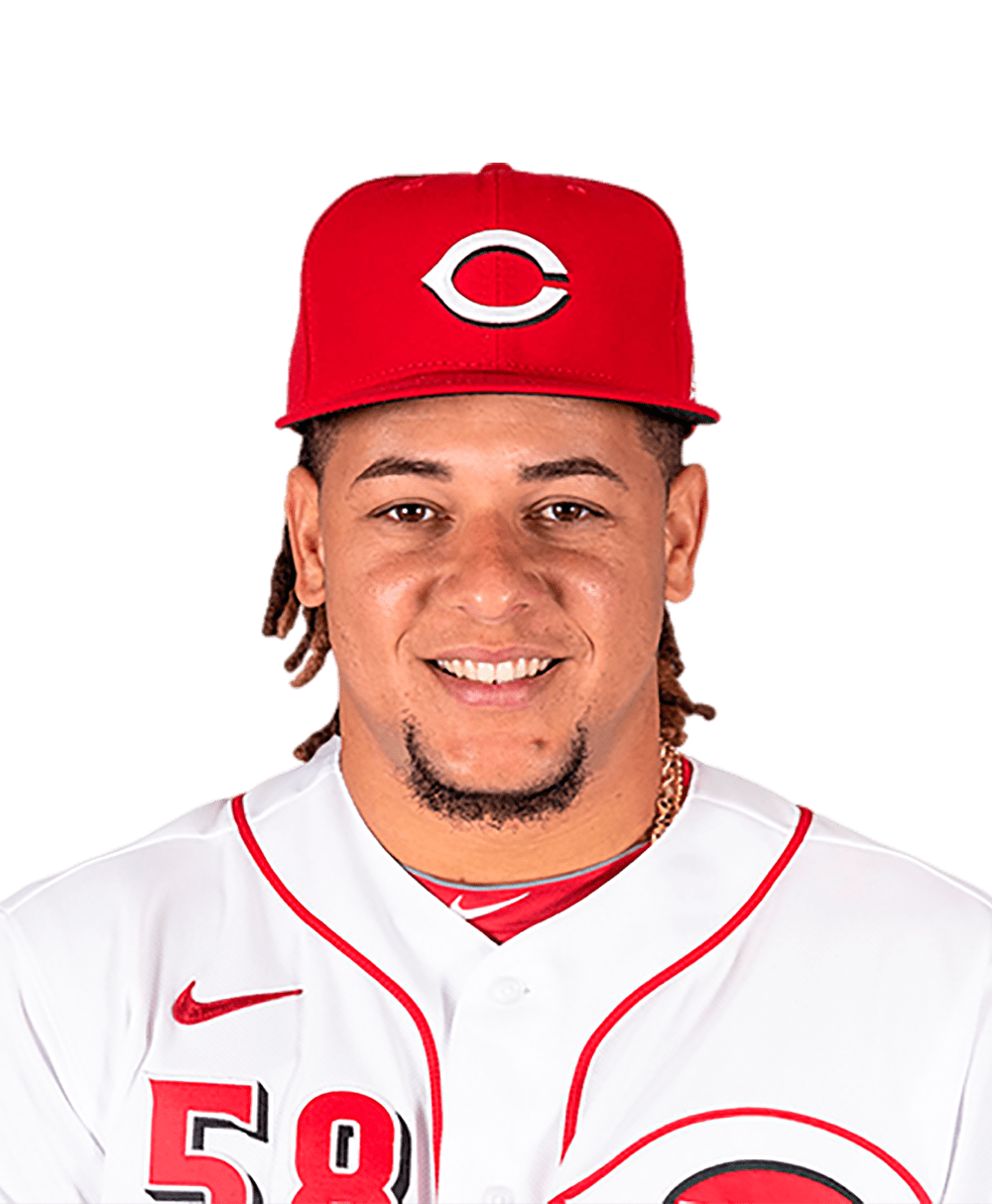 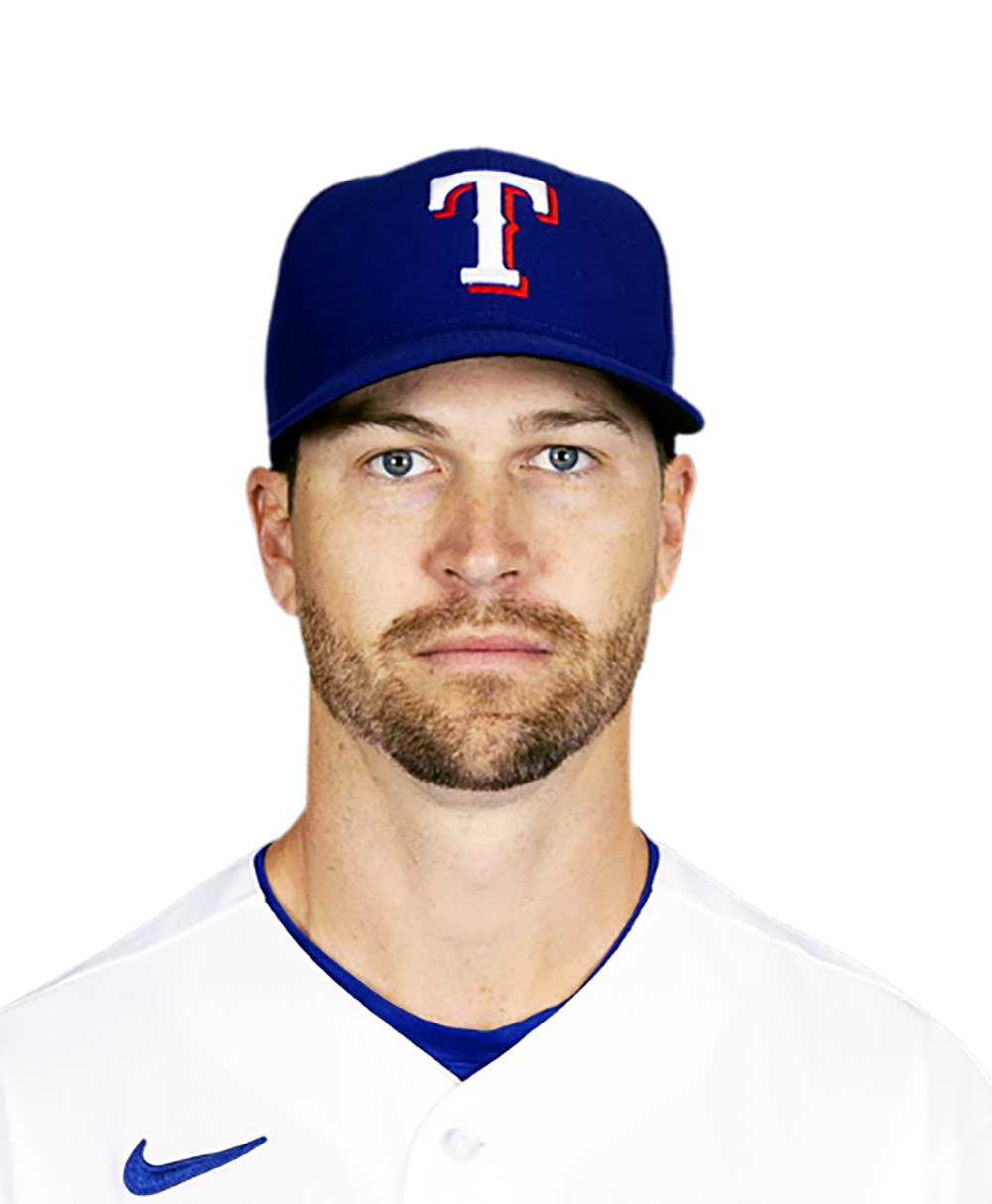 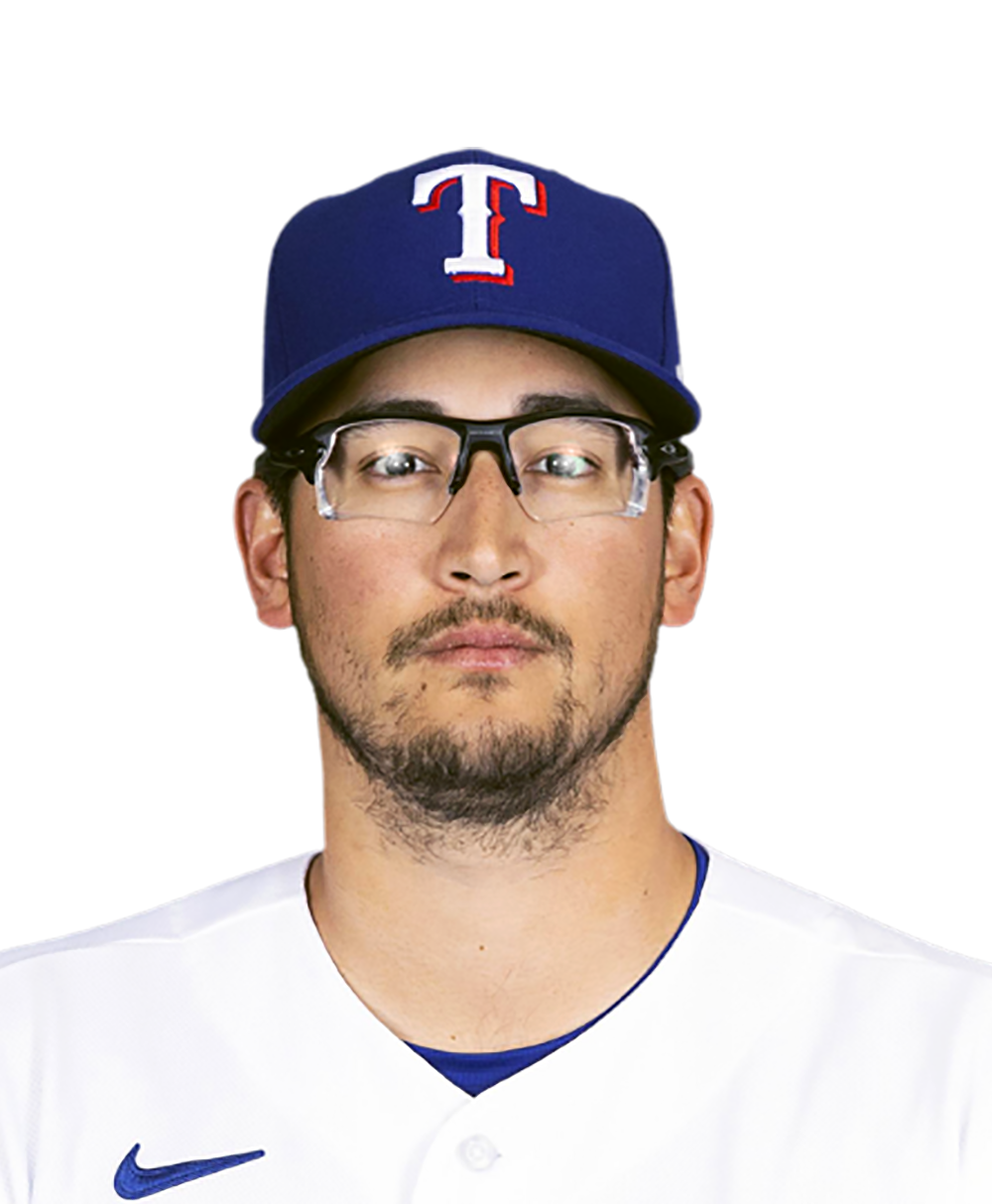 Milwaukee Brewers
share story
Fox Sports™ and © 2020 Fox Media LLC and Fox Sports Interactive Media, LLC. All rights reserved. Use of this website (including any and all parts and components) constitutes your acceptance of these Terms of Use and Updated Privacy Policy. Advertising Choices. Do Not Sell my Personal Info