Buffalo beats Akron in overtime to advance to MAC final

CLEVELAND (AP) — Jeenathan Williams scored 26 points and hit a crucial 3-pointer midway through overtime, leading Buffalo to an 81-74 win over Akron in the semifinals of the Mid-American Conference Tournament on Friday night.

Buffalo will make its fifth title game appearance in the past six tournaments when it meets Ohio on Saturday for the league's automatic NCAA Tournament bid. The Bobcats stunned top-seeded Toledo 87-80 in the other semifinal.

The Bulls are technically the MAC's defending champions after last year's tourney was cancelled due to the COVID-19 pandemic.

Josh Mballa had 20 rebounds — nine offensive — and 16 points for Buffalo. Ronaldo Segu scored 18 as the Bulls beat the Zips for the second time in 10 days and won their seventh straight.

Loren Cristian Jackson scored 27 points on just 11 of 33 shooting to pace Akron, which rallied late in regulation to force overtime. Enrique Freeman added 11 points and 14 rebounds for the third-seeded Zips.

Buffalo should have closed it out before going to OT, but the nation's best rebounding team couldn't come up with two defensive rebounds and committed a charging foul to help Akron.

The Bulls also had a costly turnover with 1.1 seconds left, but Jackson missed a 3-pointer from the corner at the horn that would have won it.

Ohio Bobcats
event_recap
share story
NBA Playoff Tracker: Race for seeds, home court, play-in tournament spots and more Who's in? Who's out? What about the play-in tournament? We've got the answers as the NBA playoffs approach.
3 MINS AGO 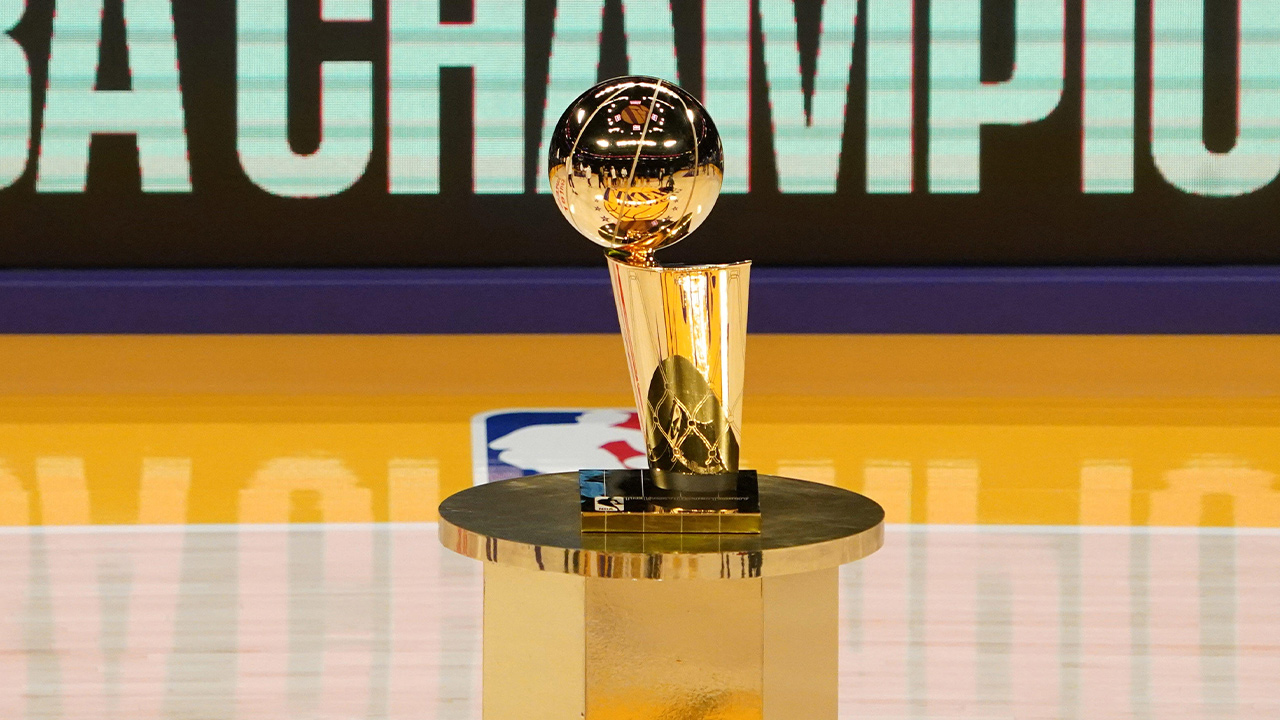 WWE Teases Breaking Up Dakota Kai & Raquel Gonzalez - Wrestling Inc. It appears as if the alliance between Dakota Kai and WWE NXT Women's Champion Raquel Gonzalez could be ending soon.
5 MINS AGO • WRESTLINGINC.COM
NXT Star Wants To Be "The Main Event Of WrestleMania" - Wrestling Inc. WWE NXT star Santos Escobar aspires to be "the main event of WrestleMania" one day and he's ready to put in the work to accomplish his goal.
5 MINS AGO • WRESTLINGINC.COM
Fox Sports™ and © 2021 Fox Media LLC and Fox Sports Interactive Media, LLC. All rights reserved. Use of this website (including any and all parts and components) constitutes your acceptance of these Terms of Use and Updated Privacy Policy. Advertising Choices. Do Not Sell my Personal Info