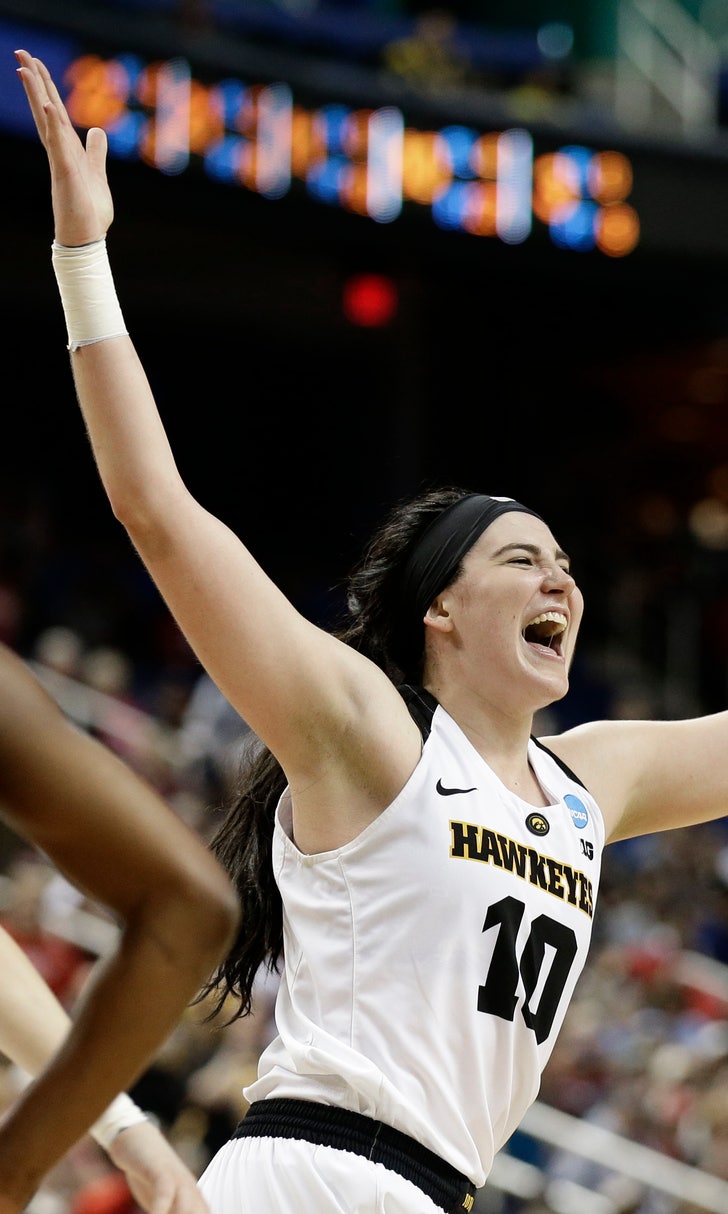 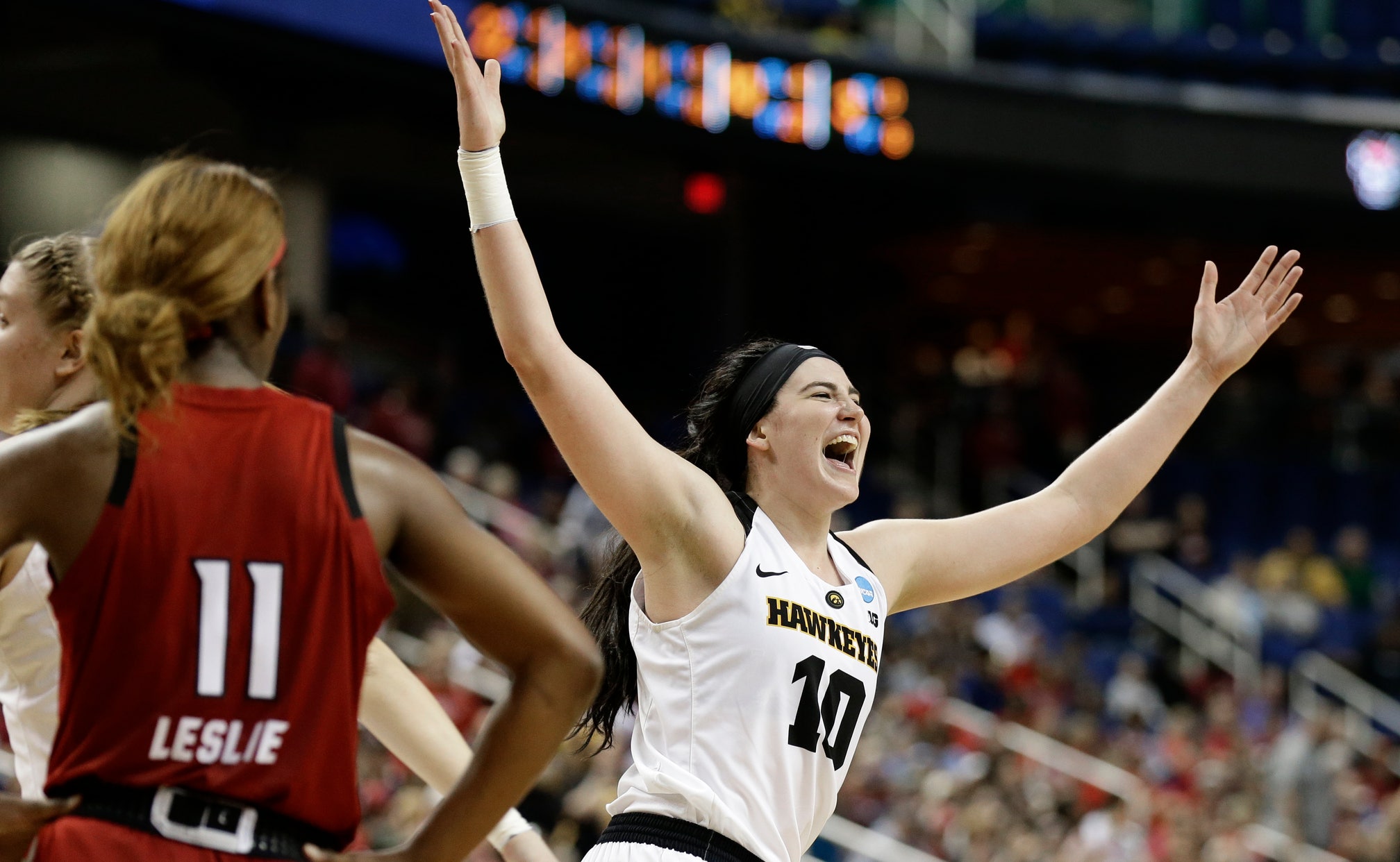 If the Bears can contain Gustafson, they could very well earn their first Final Four trip since they won their most recent national title in 2012.

If they can't, the second-seeded Hawkeyes (29-6) could make some more history. This is their deepest tournament run since 1993, when coach C. Vivian Stringer led them to their only Final Four.

That won't be easy. The Bears (34-1) have barely broken a sweat through three games in the tournament, beating Abilene Christian, California and South Carolina by an average of 40.3 points.

Gustafson, one of the top national player of the year candidates, had 27 points and 12 rebounds in a Sweet 16 victory over North Carolina State and averages a Division I-best 27.9 points. With 33 double-doubles this season, she will break the NCAA single-season record with another one.

That won't be easy against Baylor, which this season has allowed a player to score at least 28 points only four times. Only one player — Oklahoma's Ana Llanusa, who had 31 on Feb. 16 — scored more than 28 against the Bears, who also have allowed just eight double-doubles all season.

"They're a great couple of post players, and I just think their level of physicality — they've got a couple of inches on me and on Hannah," Gustafson said. "We've just got to be ready for that physical play."

The job of slowing the 6-foot-3 Gustafson will fall to Baylor's twin towers — the 6-4 Cox and 6-7 center Kalani Brown.

"I think it's going to take both of us to stop her," Cox said.

Some other subplots to watch during the Greensboro Regional final:

Expect the ball to be shared plenty, no matter which team has it. Baylor leads the nation with an average of 22.7 assists while the Hawkeyes rank second at 21.8. The Bears had 20 assists on 37 baskets in their semifinal victory over South Carolina while Iowa had 24 on 31 buckets in beating N.C. State. "That team is not a one-person show," Mulkey said. "There's not just one where, if you stop this one, you're going to win the ballgame. They're too good."

A critical strength-vs.-strength matchup will unfold when Iowa has the ball. The Hawkeyes are the best shooting team in the nation, hitting 52 percent of their shots. There's no defense tougher to shoot against than Baylor's — the Bears allow opponents to shoot a Division I-low 31.4 percent.

Both teams had two players with double-doubles in their Sweet 16 games. In addition to Gustafson, Hannah Stewart had 16 points and 10 rebounds against N.C. State. Cox had 17 points and 14 rebounds while Brown had 18 points and 10 boards in her team's rout of South Carolina.

One significant winning streak will end Monday night. Baylor enters as the nation's hottest team, winning 26 in a row, while Iowa has won eight straight.