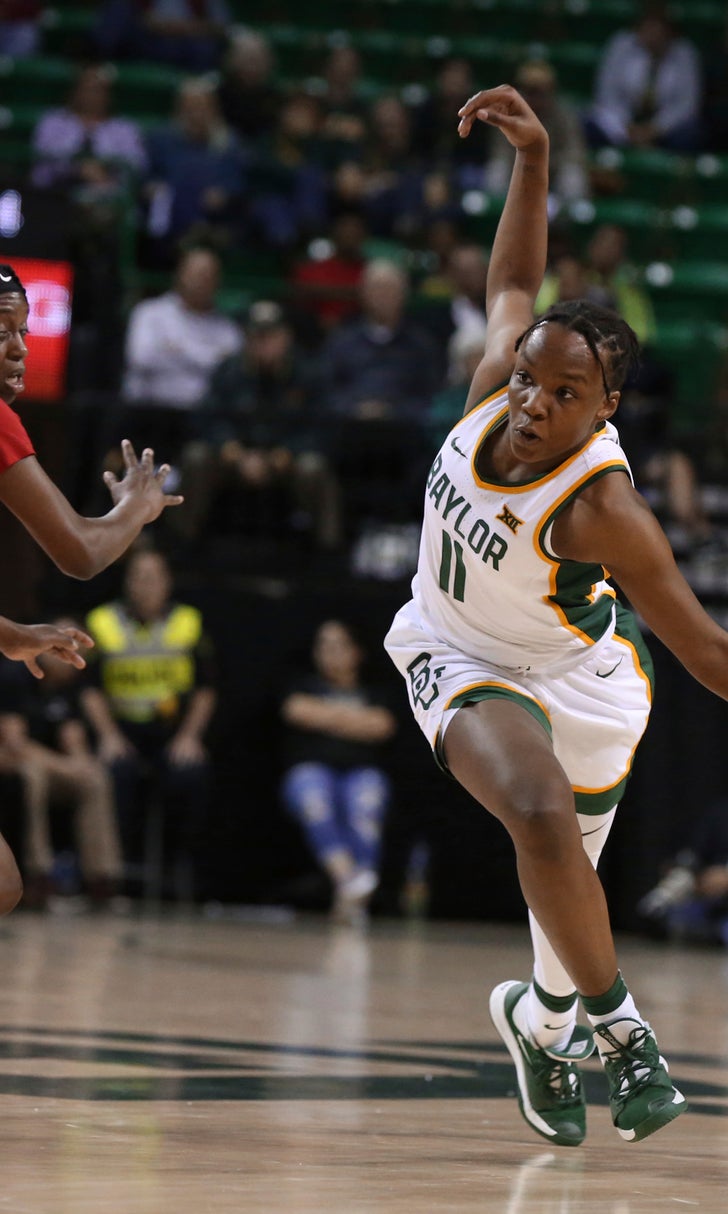 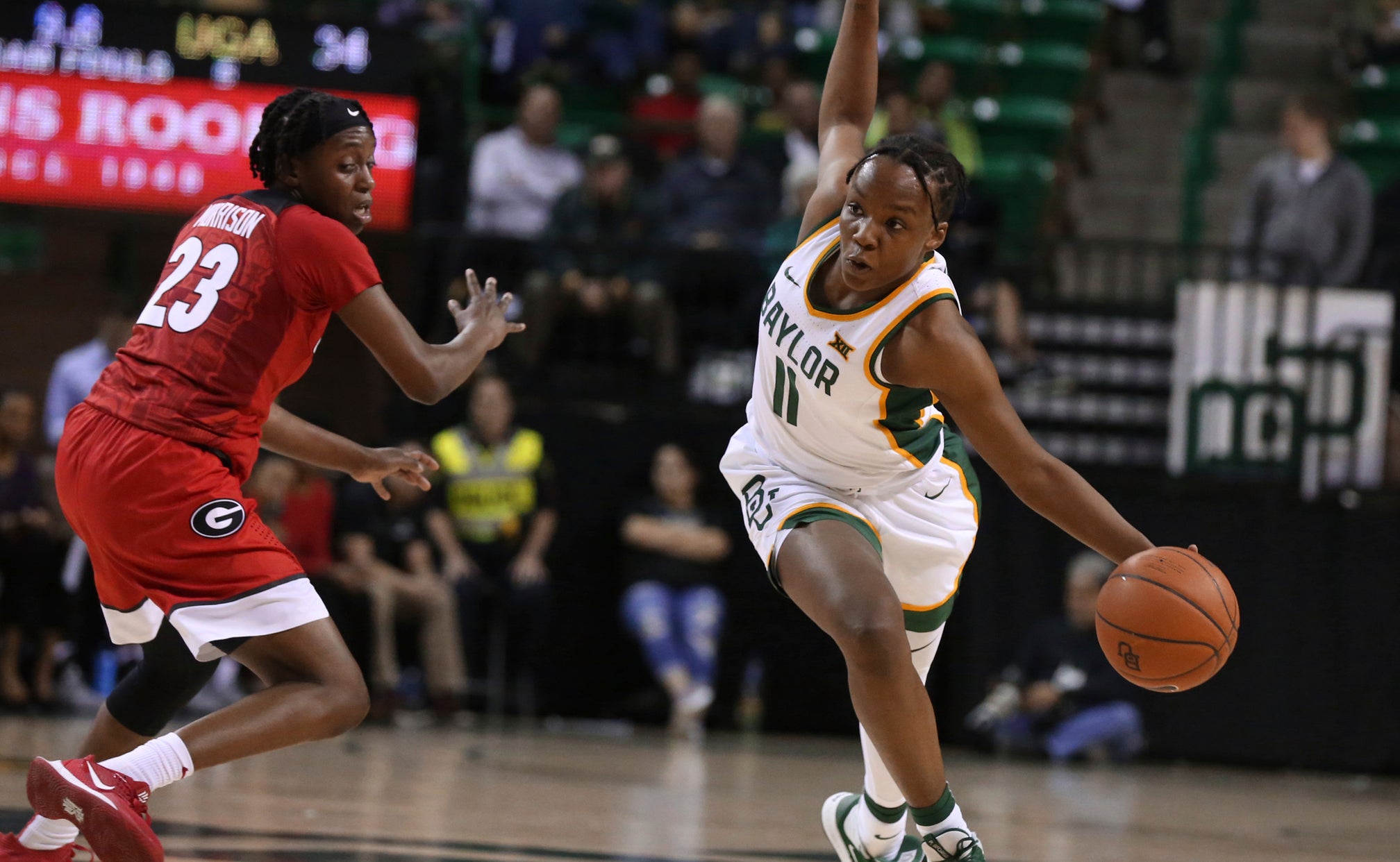 WACO, Texas (AP) — Queen Egbo had 20 points and 11 rebounds as No. 7 Baylor rebounded from its first loss in nearly a year with a 72-38 win over Georgia on Wednesday night.

The defending national champion Lady Bears (8-1) had won 36 in a row overall before their loss Saturday night to then-No. 5 South Carolina at a tournament in the U.S. Virgin Islands.

NaLyssa Smith added 15 points and Te'a Cooper had her eighth consecutive double-figure scoring game with 11 points for Baylor, which extended its home winning streak to 45 games. The Lady Bears have also won 55 consecutive home games against non-conference teams since a loss to UConn in January 2014.

Maya Caldwell and Gabby Connally both had had 11 points for Georgia (6-3), which had a three-game winning streak snapped.

Ciera Johnson added 15 points and Aaliyah Wilson scored 13 for Texas A&M (6-1), which was coming off its first loss of the season to then-No. 12 Florida State.

Patberg scored 12 points in the first half as Indiana led 31-25, and Penn added seven points in the third quarter to make it 46-35.

Aleksa Gulbe had 10 points and eight rebounds for Indiana (7-1), which played its third ranked opponent in four outings.

Penn gave Indiana a 13-point lead late in the third quarter, but Miami scored the next seven points — all at the free-throw line — to pull within six with 4:18 remaining. Brenna Wise and Penn each made a 3-pointer a minute apart and Penn sank six free throws in the final 1:17 to seal it.

LEXINGTON, Ky. (AP) — Rhyne Howard tied a career-high with 29 points, and had seven rebounds and four steals to help No. 15 Kentucky beat Charlotte 86-39 on Wednesday.

Sabrina Haines added 16 points and Jaida Roper scored 10 for Kentucky (8-0). Howard made 10 of 18 field goals, including 2 of 7 from behind the arc, and 7 of 8 free throws to match her point total against Southern last season.

Jazmin Harris had a team-high eight points for Charlotte (6-2). The 49ers turned it over 22 times, leading to 24 Kentucky points.

The Bears, in the Top 25 for the first time this season, got four free throws from Elle Ruffridge in the final minute of the third quarter to go on top 45-40. Four more free throws before a 3-pointer from Sydney Wilson pushed the lead to 52-40 two minutes into the fourth quarter.

Wichita State scored 10 consecutive points to close within nine with 2:21 to play but the Bears calmly closed it out.