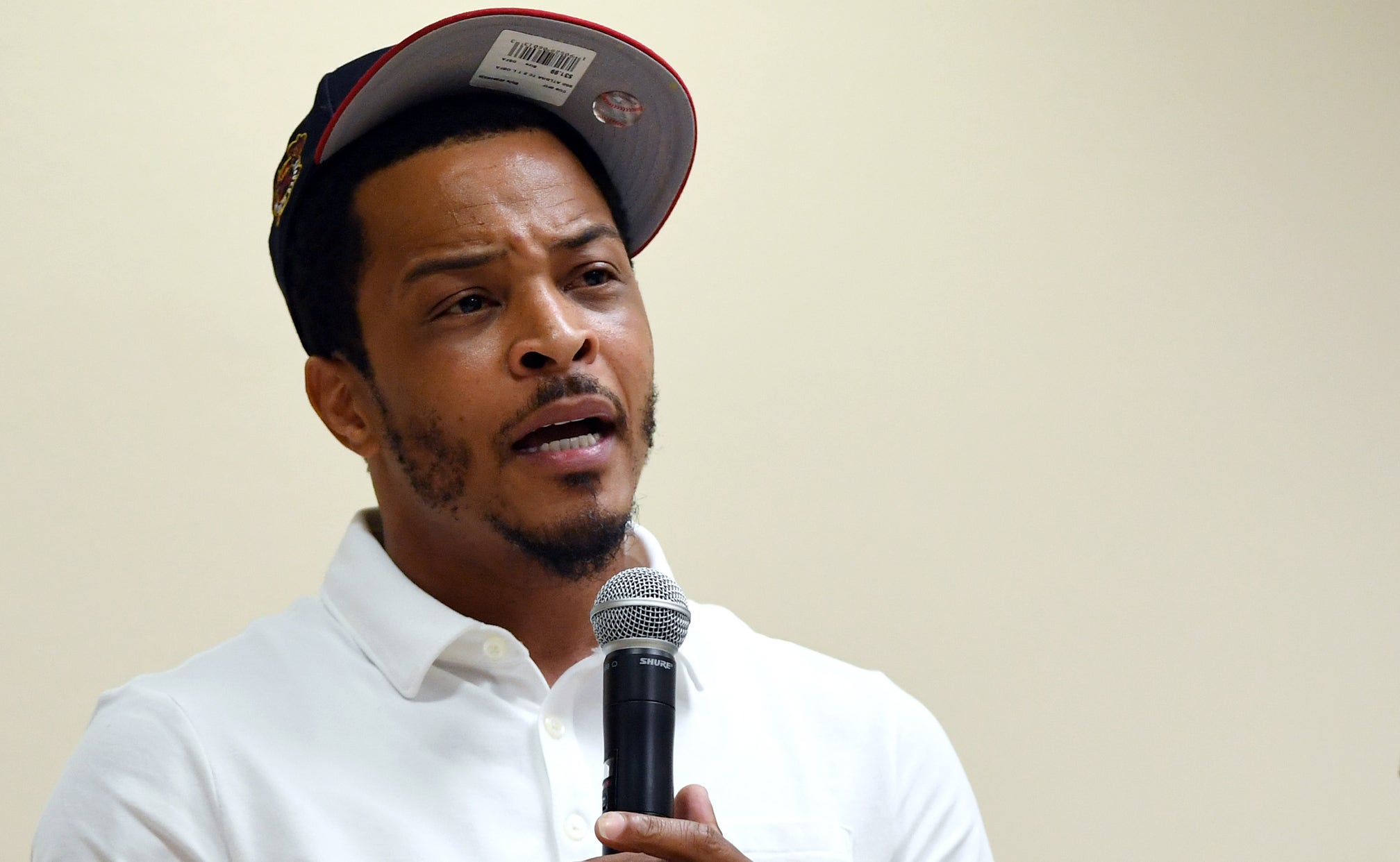 High-profile guests are par for the couse when it comes FS1's Undisputed with Skip and Shannon.

Just take a look back to two weeks ago.

And on Friday, Skip and Shannon were once again joined by a superstar rap artisit to talk the Lakers, LeBron James and more, when Grammy award winner T.I. stopped by the show.

Let's take a look at what T.I. brought to the debate desk:

After winning a fourth NBA title with the Los Angeles Lakers, LeBron James' case for being the greatest player of all-time only grew stronger.

T.I. likened the career of James to arguably the most accomplished rapper of all-time, Jay Z.

Jay Z has won 22 Grammy awards and sold over 50 million albums, all while holding the Billboard record for most number one albums by a solo artist with 14.

That type of longevity and statistical dominance is comparable to James, who's resume need not be repeated.

But, Jordan is still the GOAT

While T.I. might consider James the most consistently great player in NBA history the eyes of T.I., it still doesn't put him over Michael Jordan in the GOAT debate.

"Michael Jordan is better overall. He has more of an illustrious career and he has done more for basketball from the time Jordan came into the league until right now."

Needless to say, Skip and T.I. were on the same page.

LeBron's fourth ring is not diminished

Some in basketball circles have suggested that the LeBron's fourth ring deserves an asterisk due to a shortened NBA season, among other developments.

One of the major stories to come out of the Orlando bubble didn't have anything to do with the actual game of basketball.

Clippers guard Lou Williams set social media ablaze when he departed the bubble to return home to Atlanta, Georgia, due to a family matter, and during his trip, made a detour to Magic City for some hot wings.

Shannon and T.I. explained that they both understood the temptation of Magic City's wings.

Lakers Lock In Anthony Davis
The Lakers made another big splash on Thursday, inking Anthony Davis to a huge extension a day after extending LeBron James.
14 hours ago