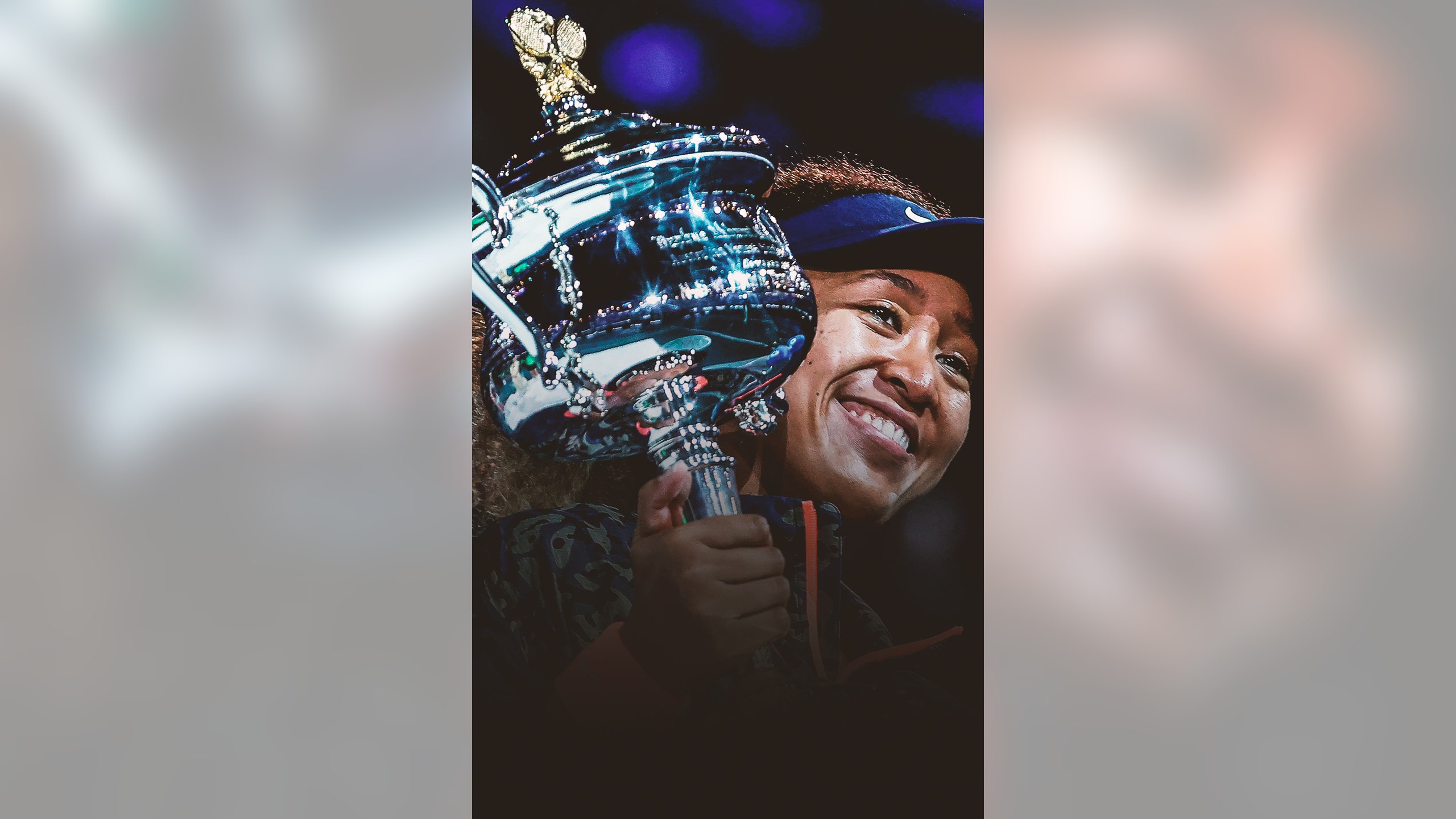 Could Naomi Osaka be the next great tennis superstar?

One thing is clear: If Naomi Osaka makes it to a Grand Slam final, she's going to win it.

In the wee hours of Saturday morning in the United States, Osaka was busy winning her fourth Grand Slam title at the Australian Open.

She knocked off friend and fellow rising star Jennifer Brady in straight sets 6-4, 6-3.

Now, Osaka's star looks to be no longer rising – it's blaring.

The highlighted match of this year's Aussie Open came in the semifinals, when Osaka stood across the net from Serena Williams, owner of 23 Grand Slam titles and the consensus GOAT of not only the women's game but also arguably the sport in general.

Williams' towering presence did not faze the 23-year-old Osaka, who defeated her idol in straight sets 6-3, 6-4.

Osaka has now twice defeated Williams en route to winning Grand Slam titles. At the 2018 US Open, Osaka emerged victorious against Williams in the final 6-2, 6-4.

In five career matchups between the two, Osaka leads 3-2.

In addition to her ability to go toe-to-toe with the legendary Williams, Osaka has made a name for herself off the court.

Throughout the 2020 US Open, she wore facemasks featuring the names of Black Americans who had been killed, including George Floyd, Breonna Taylor and Ahmaud Arbery, in a protest of racial injustice. 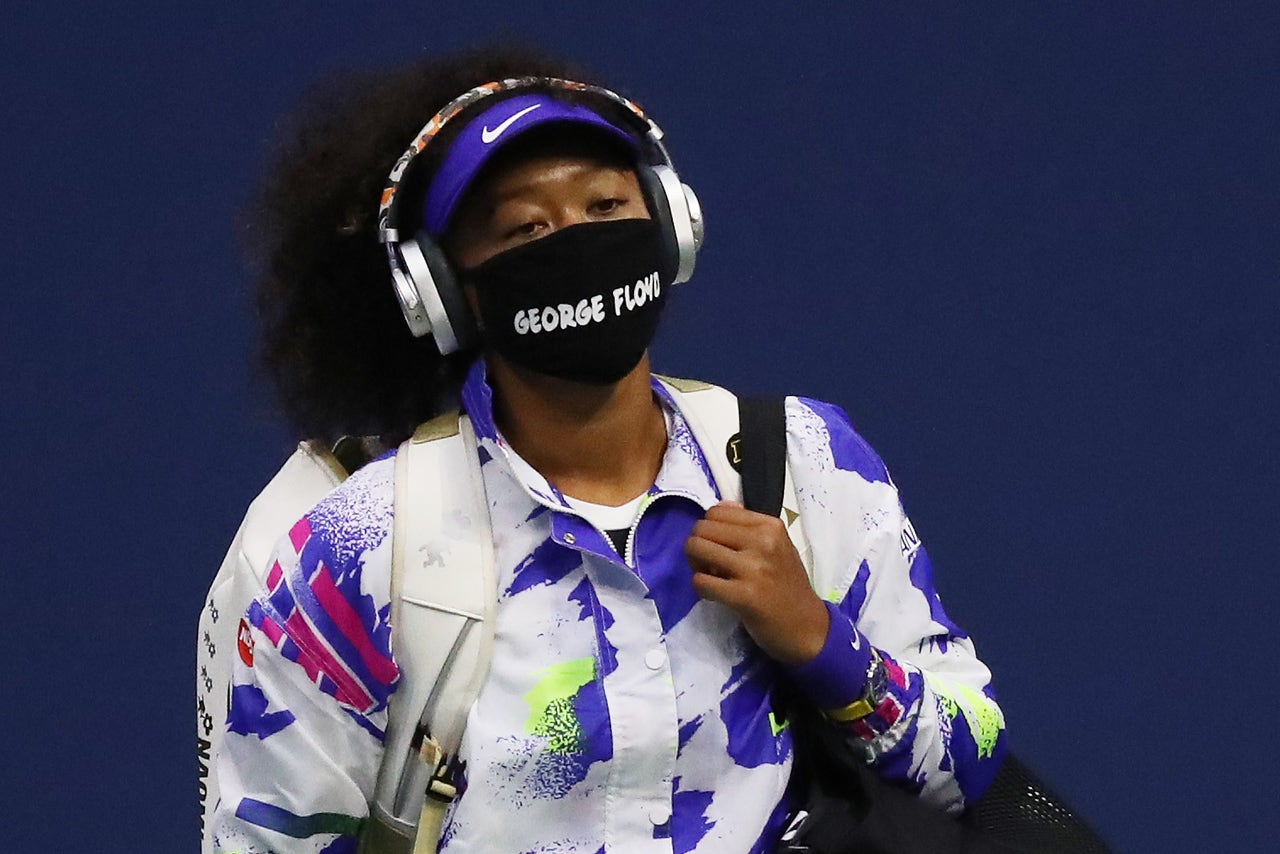 At the end of last year, she was named the Associated Press Female Athlete of the Year as a result of her success on the court and her activism off of it.

With Saturday's win, Osaka is undefeated (12-0) in Grand Slam quarterfinals, semifinals and finals. She is the first woman to win her first four Grand Slam finals since Monica Seles defeated Martina Navratilova in the 1991 US Open final.

Presumably, next on Osaka's list of on-court accomplishments is winning the French Open, one of the two Grand Slams that she has yet to conquer, along with Wimbledon.

All eyes will be on Osaka in May at Roland Garros, as her run to greatness continues to pick up steam.

Get more from WTA Add to your favorites to get information about games, news and more.
in this topic 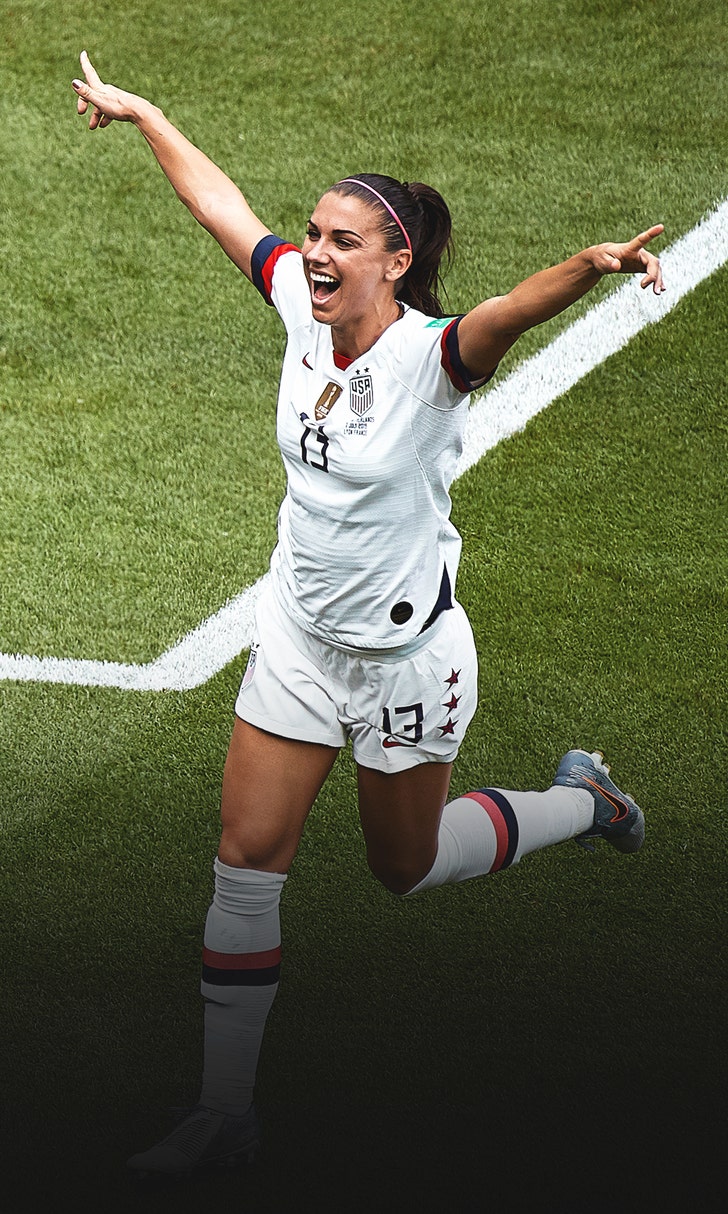 The Anniversary of Title IX
This week is the 48th anniversary of Title IX, which opened the door for female athletes across the United States.
June 23, 2020
those were the latest stories
Want to see more?
View All Stories
Fox Sports™ and © 2021 Fox Media LLC and Fox Sports Interactive Media, LLC. All rights reserved. Use of this website (including any and all parts and components) constitutes your acceptance of these Terms of Use and Updated Privacy Policy. Advertising Choices. Do Not Sell my Personal Info