Tim Howard out for USA-Costa Rica, reportedly could miss rest of MLS playoffs

Tim Howard will miss the USA's World Cup qualifying match in Costa Rica on Tuesday and has returned to Colorado for further evaluation after suffering an adductor strain against Mexico, U.S. Soccer announced.

Howard exited Friday night's 2-1 loss to El Tri in the 40th minute after tweaking his groin on a goal kick. He attempted to remain in the game but was replaced soon after by Brad Guzan, who is in line to start vs. Los Ticos. William Yarbrough and Ethan Horvath are the other goalkeepers on the U.S. roster for the trip. The injury comes after Howard was anointed Klinsmann's No. 1 following a spell in which he and Guzan alternated starts. 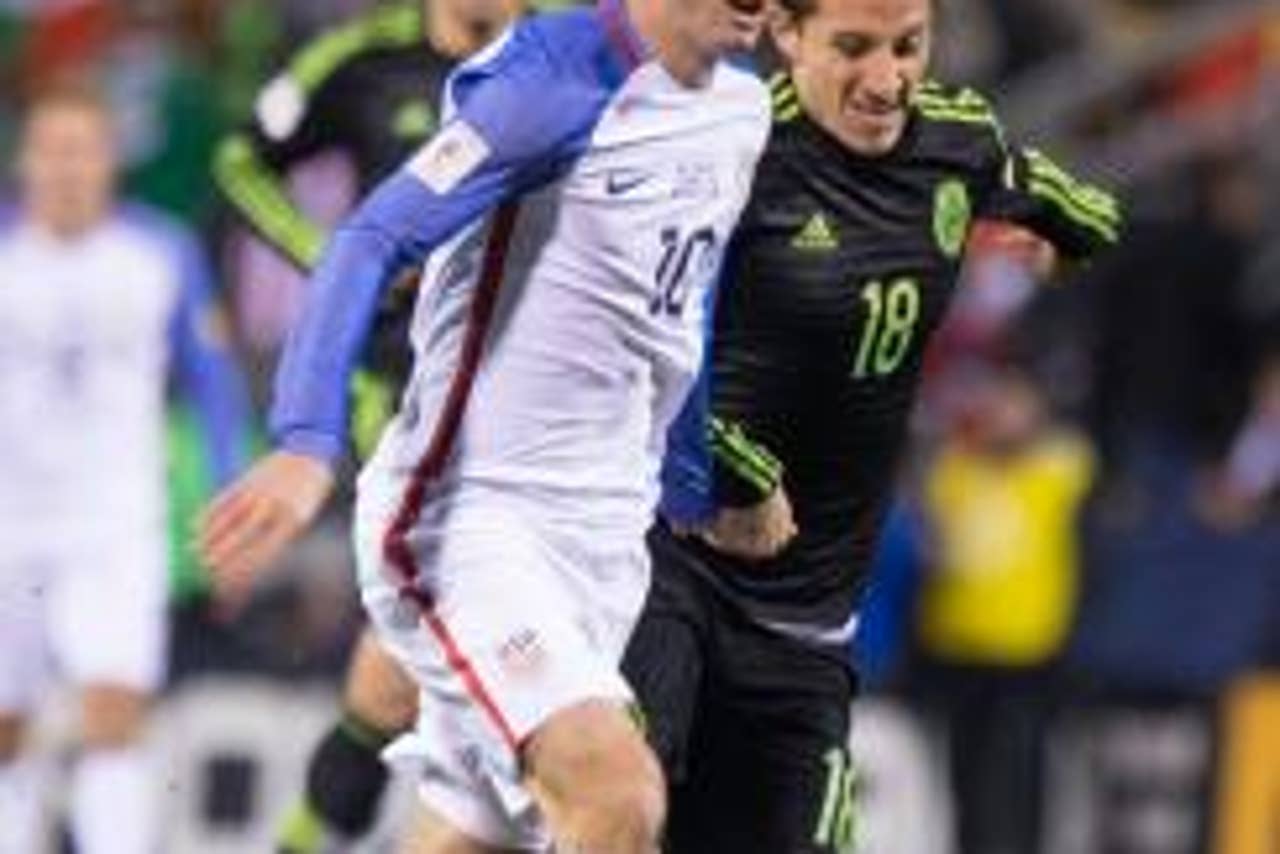 The extent of the injury could be significant, according to ESPNFC. Howard's participation in the remainder of the MLS playoffs is in serious doubt, and he could be out for "months, not weeks," per ESPNFC's report. Howard's Colorado Rapids have advanced to the Western Conference finals, with Howard playing a vital role in the penalty shootout win over the LA Galaxy in the conference semifinals. Zac MacMath would assume the starter's role in Colorado.

The two legs of the Western Conference finals, which pits the Rapids vs. the Seattle Sounders, take place on Nov. 22 and 27.