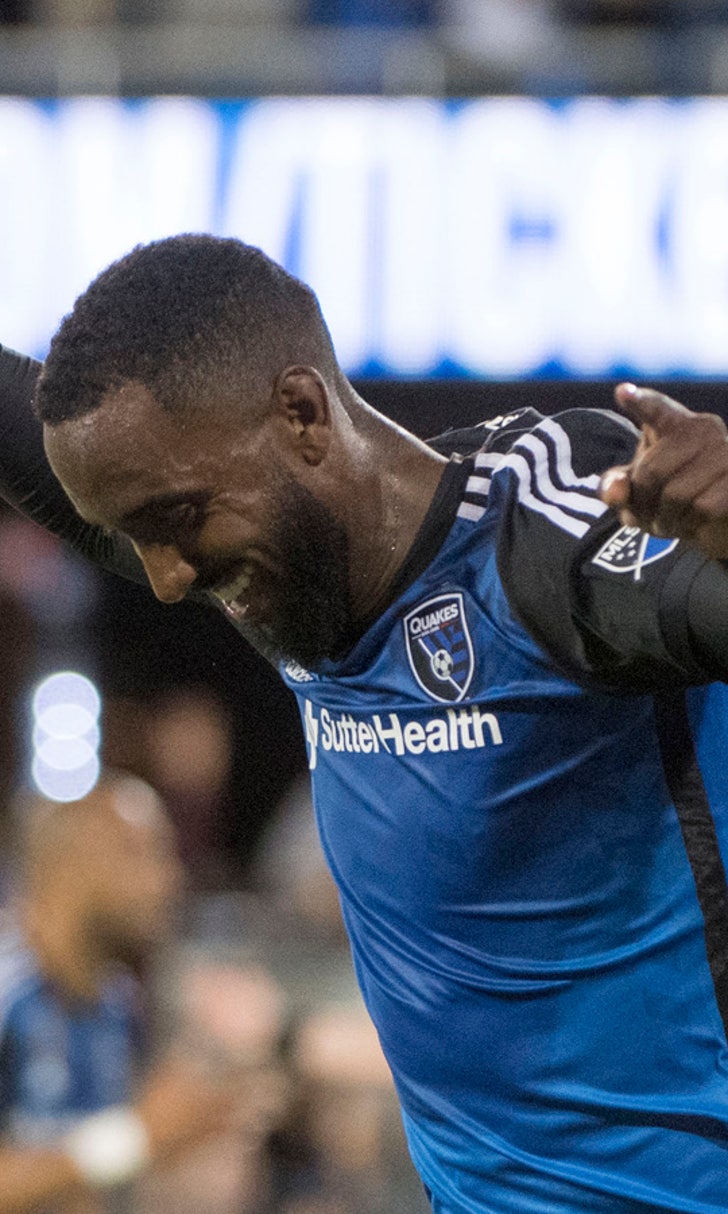 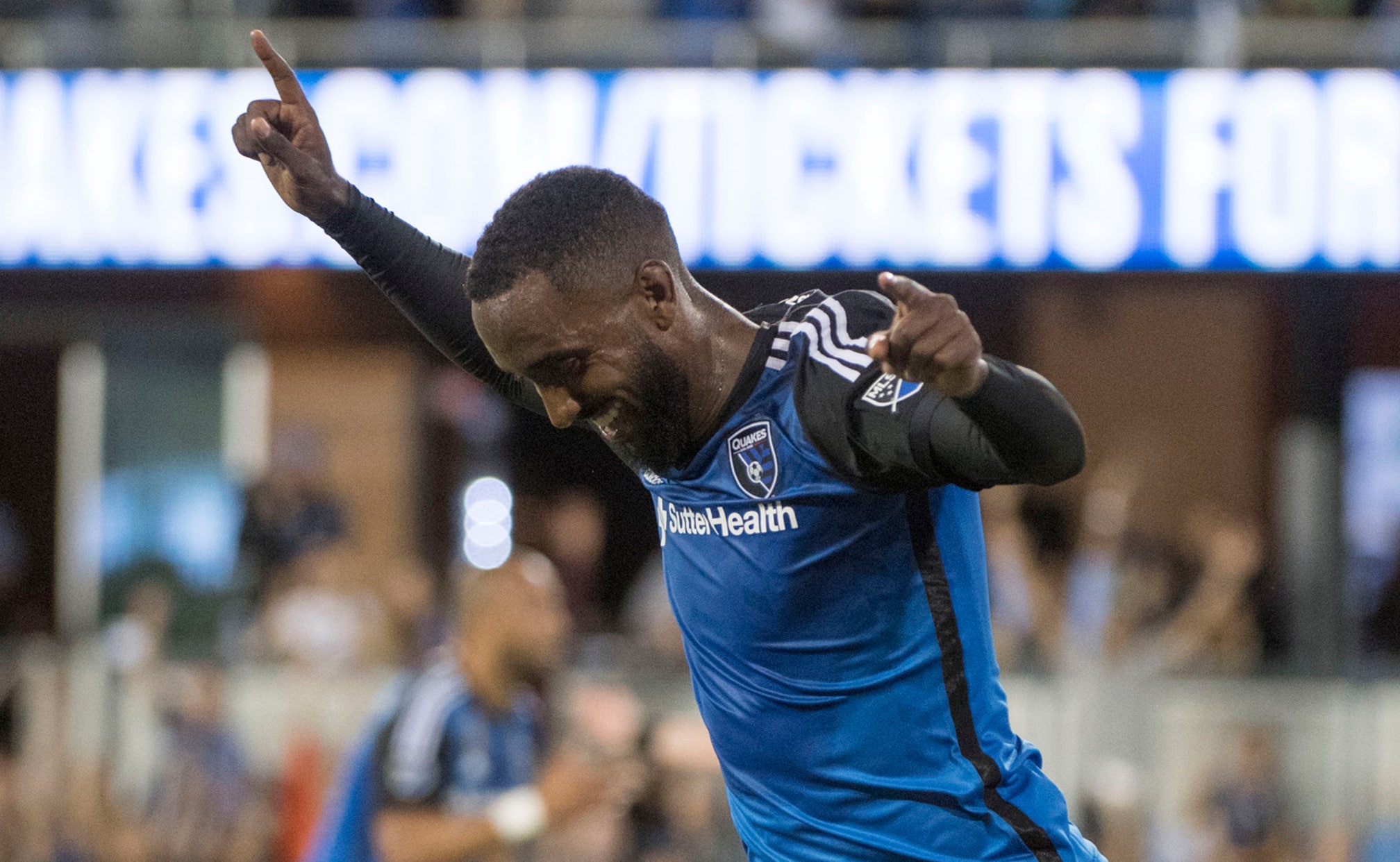 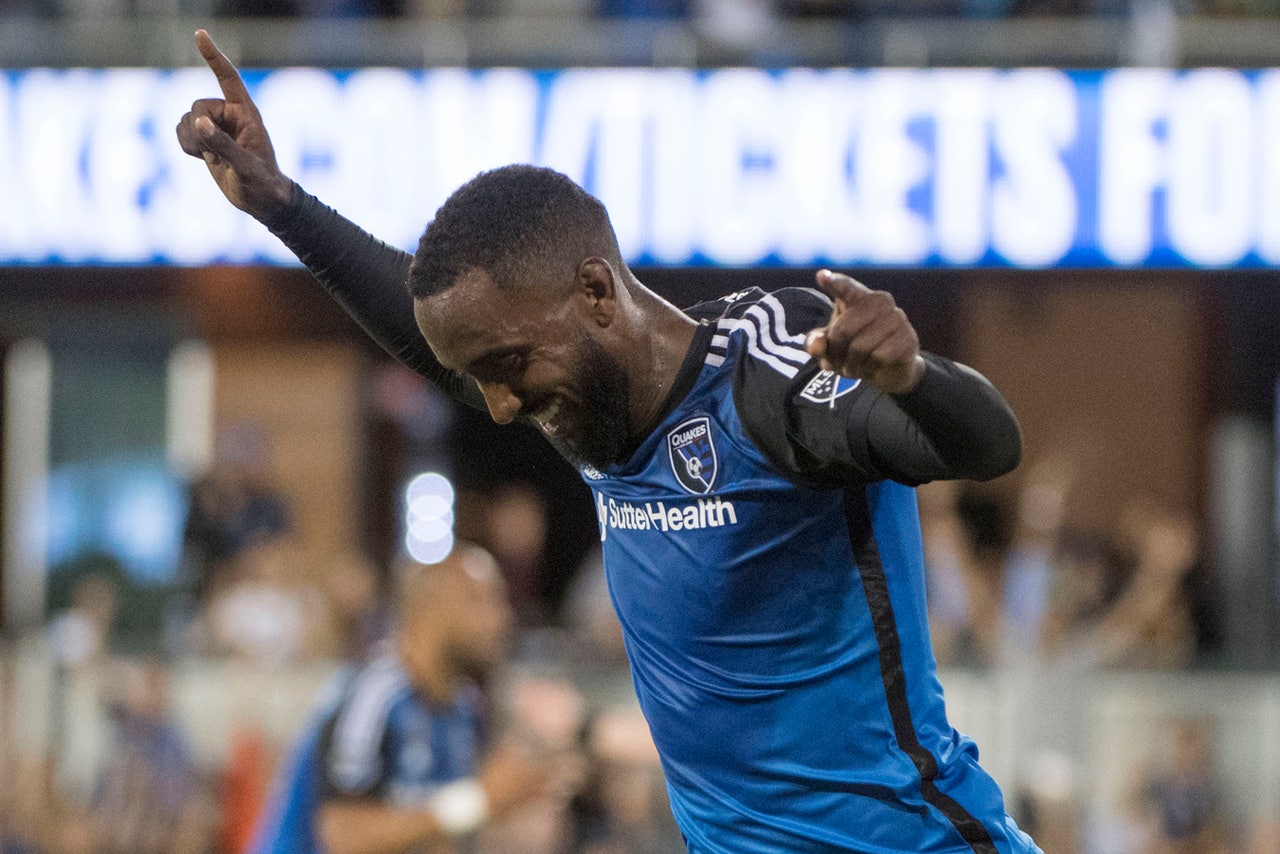 It’s the sort of thing you’re more likely to see on the training ground, but the San Jose Earthquakes executed it expertly on Saturday night with Simon Dawkins and Chris Wondolowski combining on backheel passes before Dawkins rips a laser shot:

It’s a nifty goal that comes in the crunch time of the MLS season. The San Jose Earthquakes are dangerously close to being eliminated from playoff contention and if they don’t win against Real Salt Lake on Saturday, their season is over.

But nevermind that for now. Let’s just enjoy the backheel magic a bit more:

UPDATE: The final whistle has blown and the Earthquakes beat RSL, 2-1. Now, their (slim) playoff hopes remain alive for another day. We don't think it's a stretch to say the double backheel goal may have been the confidence boost they needed. Well done, Quakes.