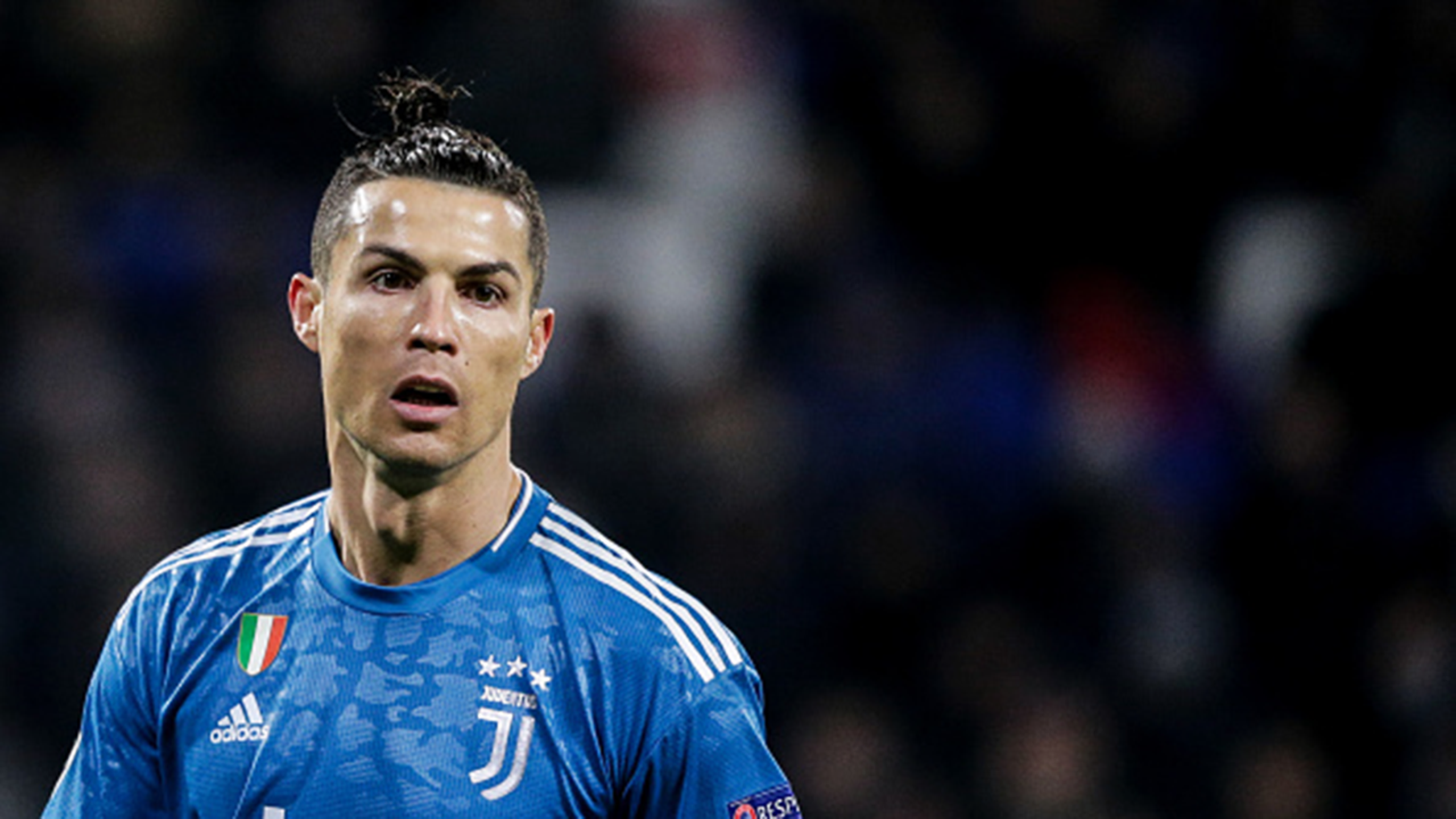 In fact, he needs a talk show when his career in the NBA is over.

Drummond has taken up FIFA 20 as his choice of game during his down time.

Over in the NFL, retired defensive end Justin Tuck is a man of the people.

Tuck is taking to the app Cameo to send out birthday wishes, anniversary wishes, and everything else under the sun to those who ask.

With the NFL Draft around the corner, it's probably going to bring back memories for current players in the league.

Kansas City Chiefs safety Tyrann Mathieu took to Twitter to share the most memorable part of his draft experience.

Over in the MLB, Arizona Diamondbacks outfielder David Peralta has a hidden talent that the world is being let in on.

In the world of soccer, even the biggest stars are having to take on parental duties during this time.

Juventus F.C. forward Cristiano Ronaldo is spending quality time with his son while away from the field.

Both players tried their luck in the 30-second challenge on Twitter. And let's just say, there were more laughs than correct responses.

Louisville City FC forward Antoine Hoppenot is letting the world into his kitchen to see his cooking skills.

Get more from soccer Add to your favorites to get information about games, news and more.
in this topic

Premier League Sunday Takeaways
The Premier League wasn't short of intrigue on Sunday. Here's everything you need to know from the day's biggest matches.
1 day ago 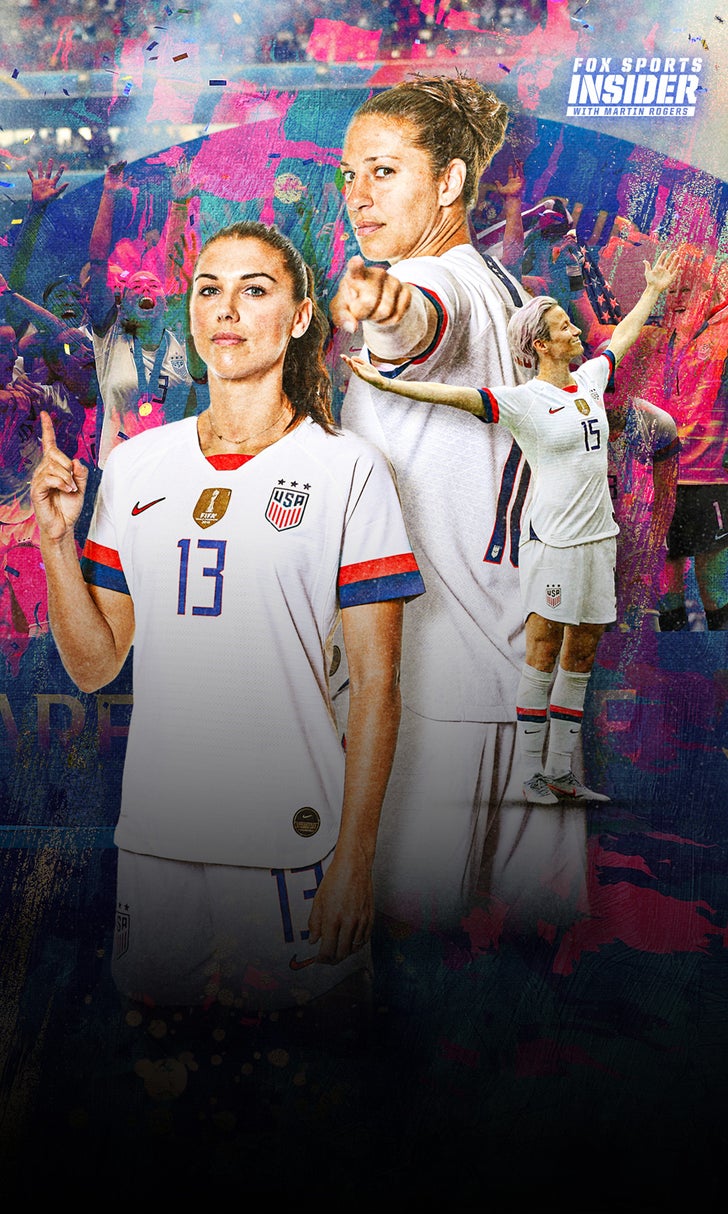 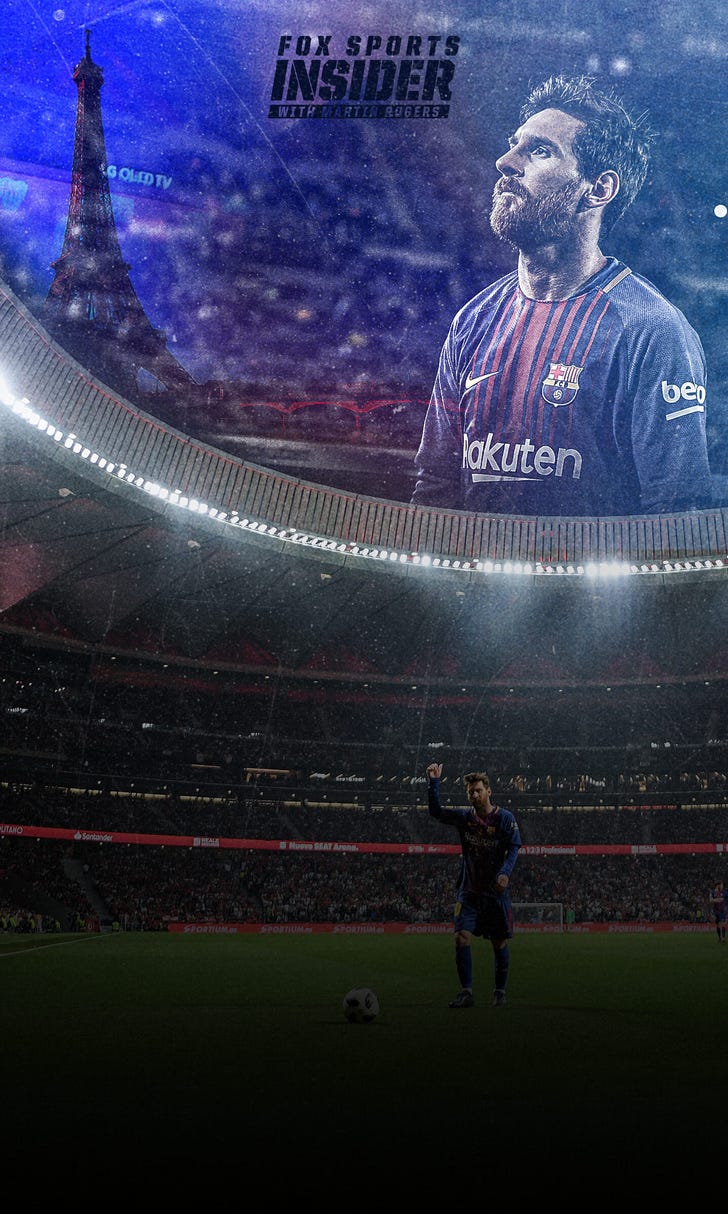 Messi To MLS? It’s A Real Possibility
Landing Messi would be a dream for any MLS club ... and it’s suddenly one that feels far more likely to come true, Martin Rogers writes.
December 29, 2020
those were the latest stories
Want to see more?
View All Stories
Fox Sports™ and © 2021 Fox Media LLC and Fox Sports Interactive Media, LLC. All rights reserved. Use of this website (including any and all parts and components) constitutes your acceptance of these Terms of Use and Updated Privacy Policy. Advertising Choices. Do Not Sell my Personal Info