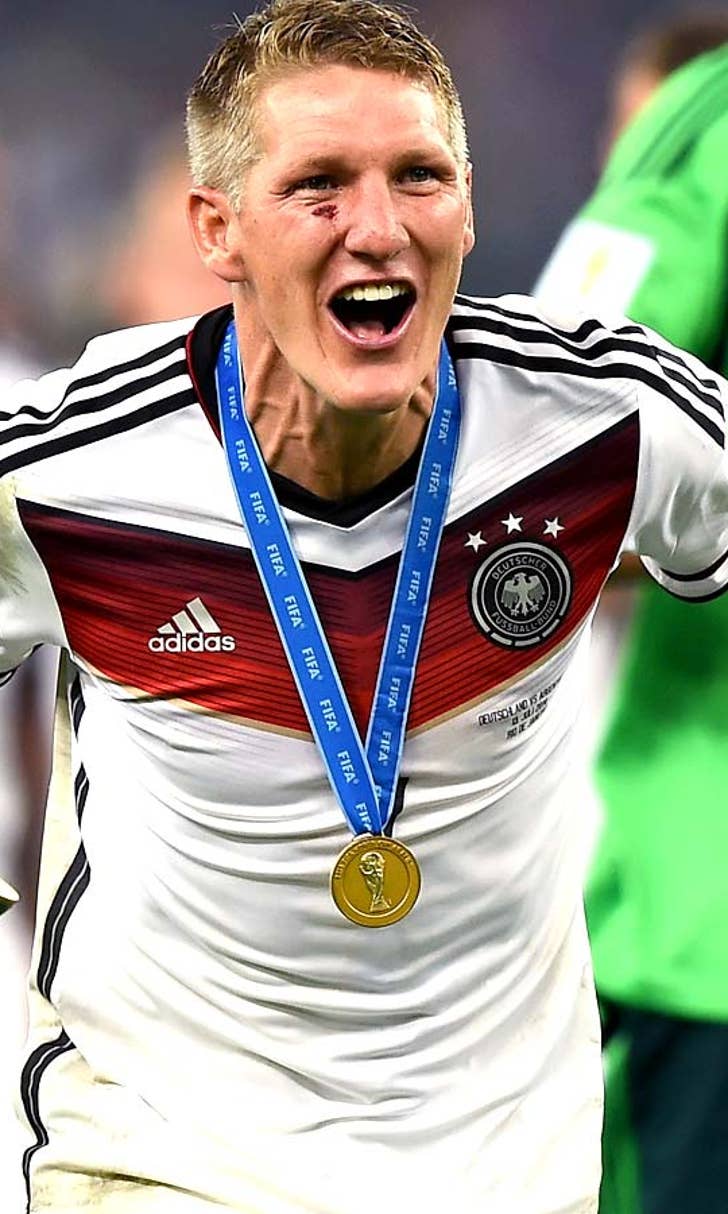 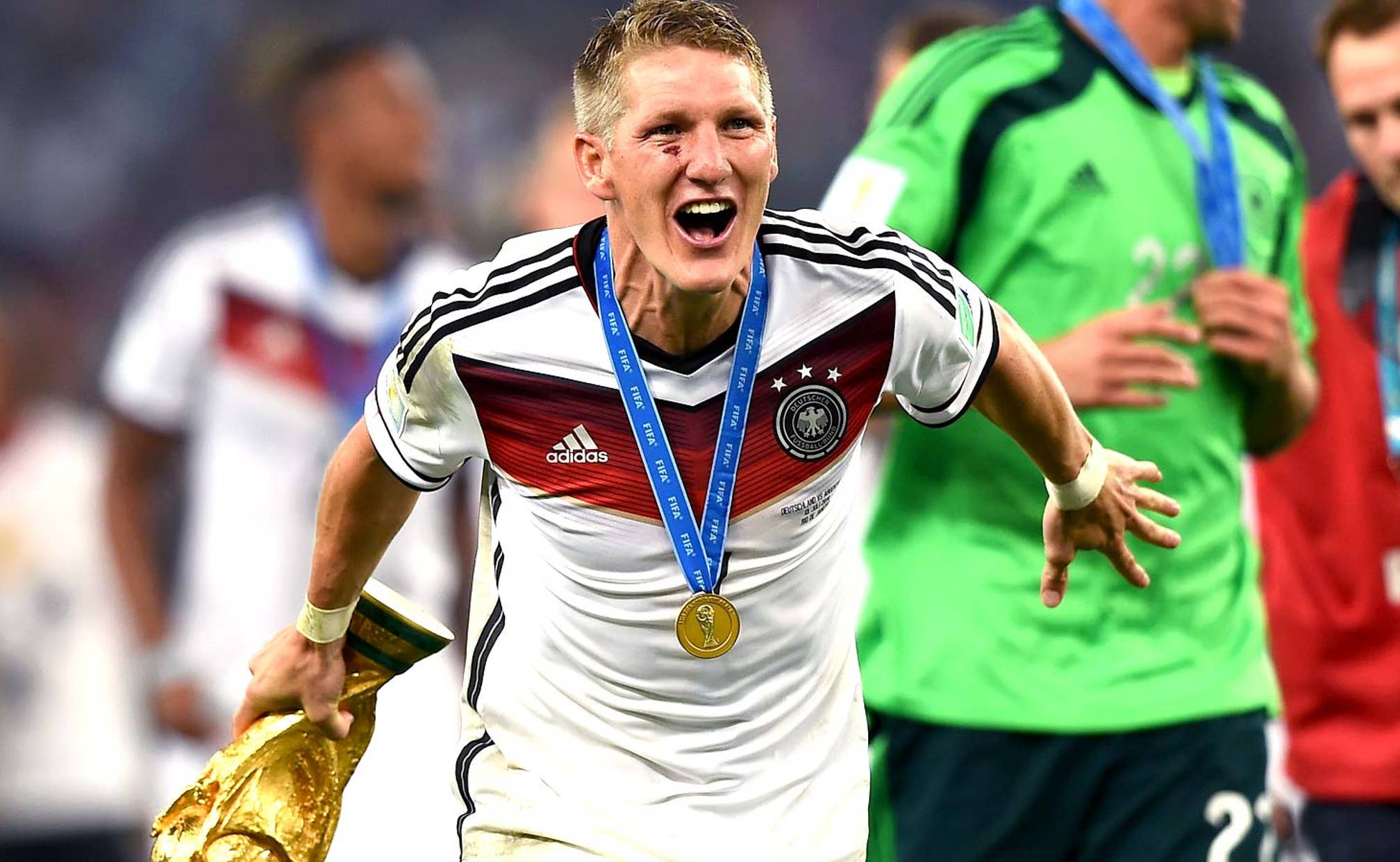 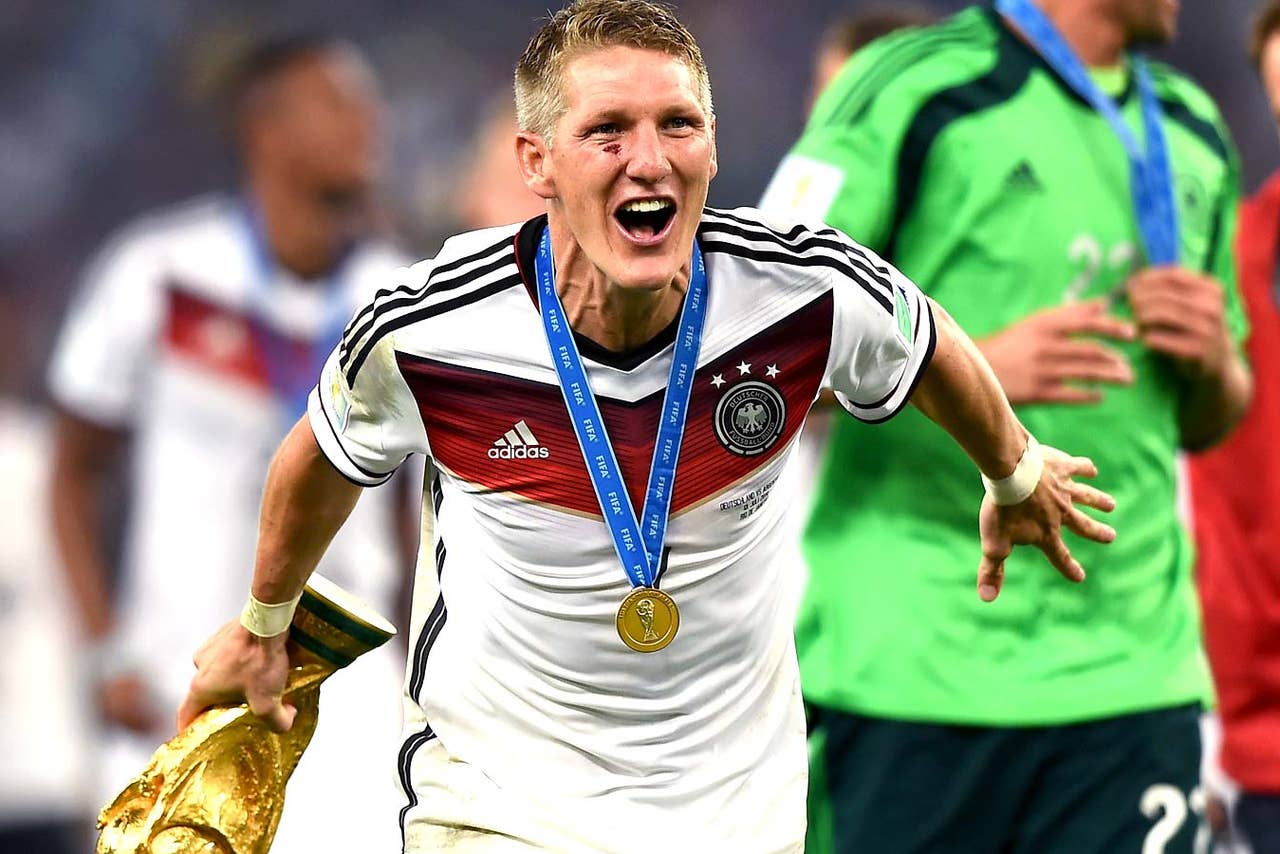 Germany midfielder Bastian Schweinsteiger will undergo a medical on Sunday ahead of his proposed transfer to Manchester United, it is understood.

The Bayern Munich star then only has to agree personal terms to seal a move to Old Trafford.

The clubs have been in negotiations for the last few days and the German giants confirmed at a press conference on Saturday that the two giants of European football had agreed a fee, which is understood to be around £14.4million.

United then confirmed the news and the 2014 World Cup winner is now set to be become the first German to play for Manchester United.

Bayern CEO Karl-Heinz Rummenigge said: "My colleagues at Manchester United have been in touch and we have reached an agreement over the transfer," Rummenigge said.

"Bastian wants to do something new at the end of his career and he asked that we meet his wishes.

"It is regrettable because Bastian meant a great deal to the club and achieved great things.

"He has done great things here, he has won everything. I suggest to him that we will give him a great farewell match in Munich when he finishes his career, whenever that will be. And when he stops, we will talk about whether there is a second career for him here at Bayern."

Schweinsteiger, who had a year left to run on his current contract with Bayern, is back in Munich after spending time in London watching his girlfriend Ana Ivanovic playing at Wimbledon.

The 30-year-old played under United boss Louis van Gaal at Bayern, winning a Bundesliga and DFB-Pokal double, part of his collection of eight Bundesliga titles and seven domestic cup triumphs for the Bavarian club.

Schweinsteiger's national manager Joachim Low has backed him to be a success at Old Trafford, claiming he will approach the new challenge with gusto.

"Basti is an absolute leader and world-class player who can put his stamp on any team, including of course Manchester United," he told the German Football Association's (DFB) official website.

"He knows Louis van Gaal, who wanted him unconditionally. I know from him that he still has big ambitions and goals.

"He will approach his new challenge in England like we all know him - with dedication and highly-motivated.

"For Bayern and the Bundesliga his departure is without question a loss."