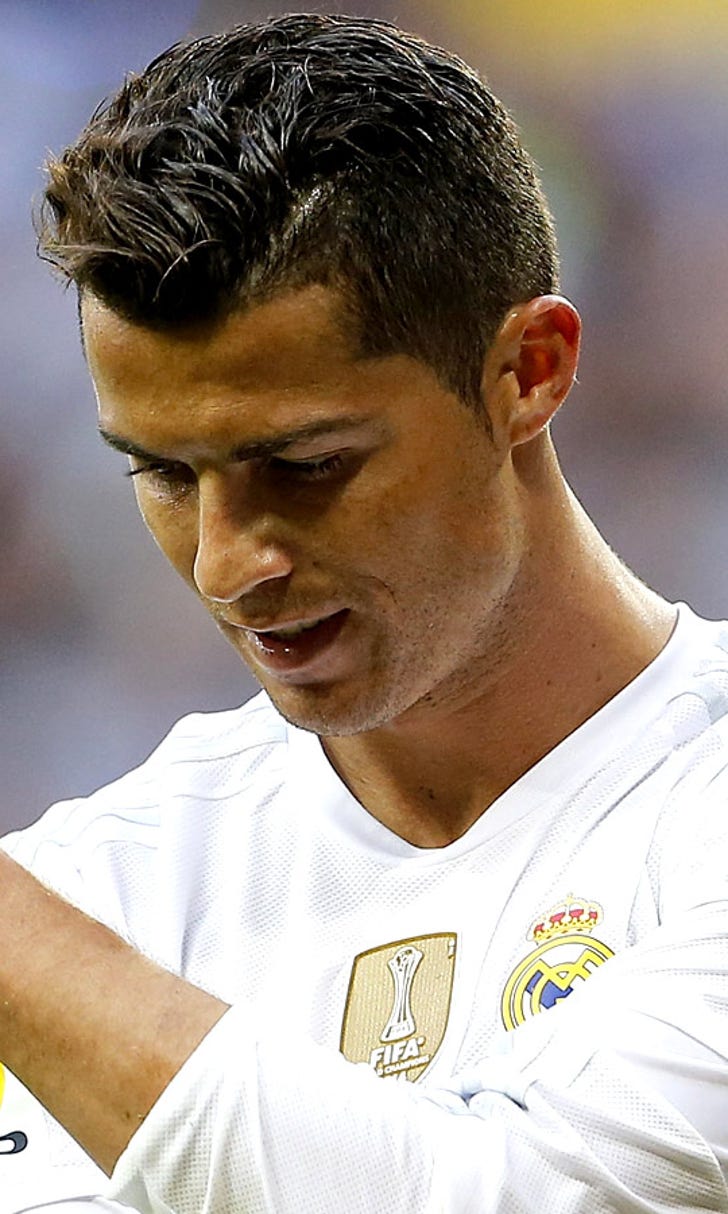 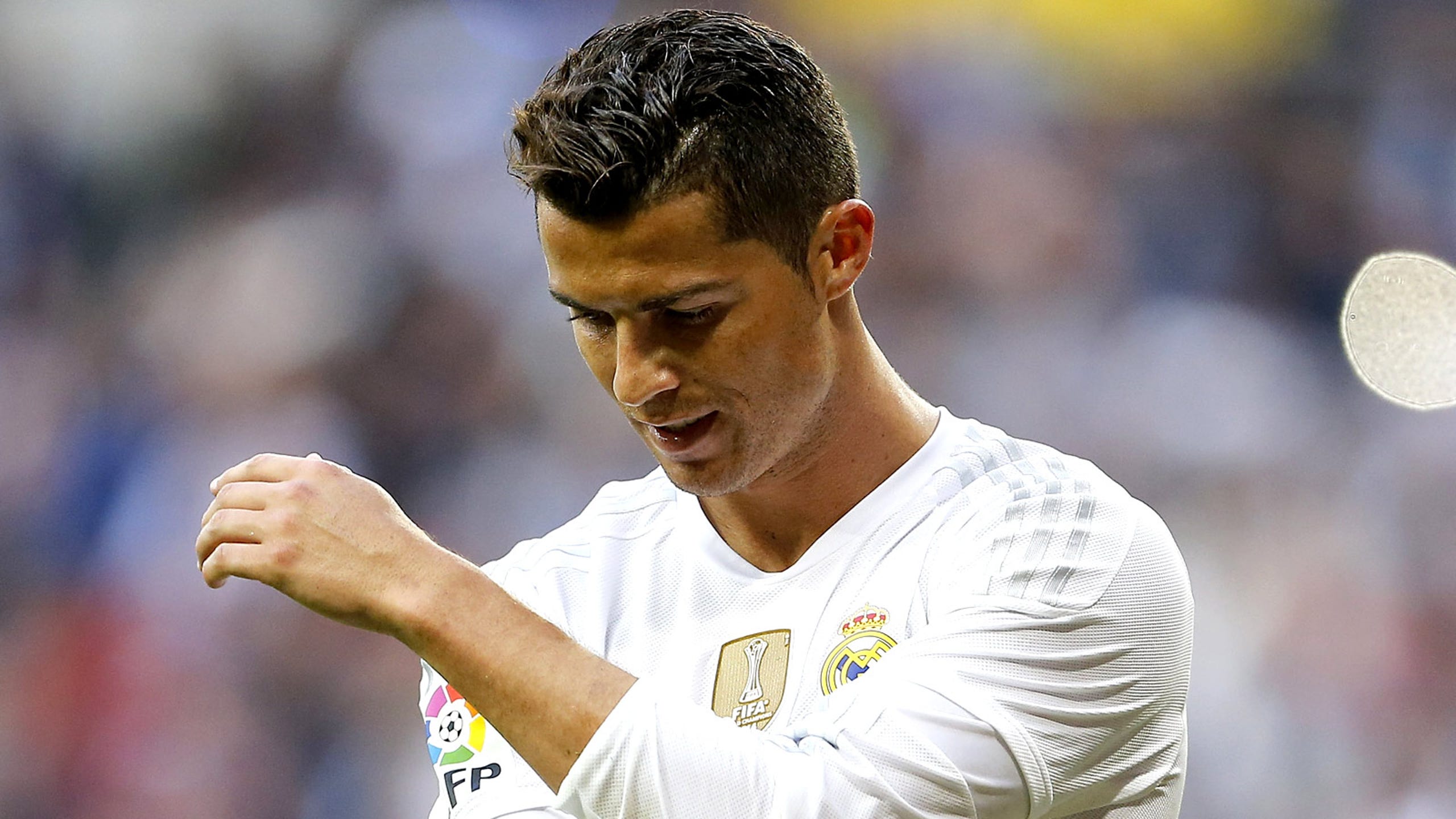 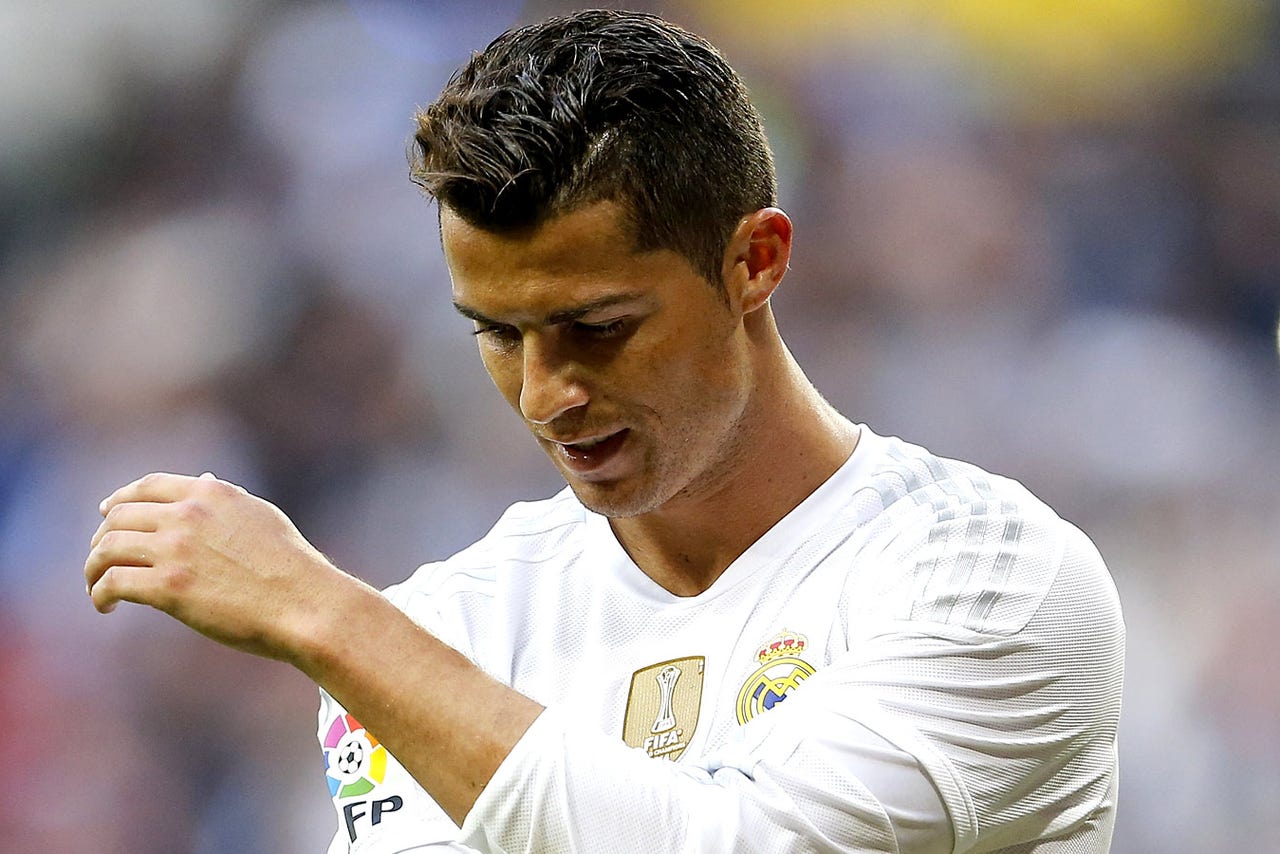 Cristiano Ronaldo has not ruled out leaving Real Madrid one day, saying his future is still undecided.

The 30-year-old has been regularly linked with moves away from the Spanish giants, with his former club Manchester United often touted as a possible destination as is Major League Soccer.

Ronaldo, whose contract with Real Madrid expires in 2018, has not yet decided what path his career will take next, but is not offering any guarantees about finishing his playing days at the Santiago Bernabeu.

When asked by German magazine Kicker if he could imagine leaving Los Blancos, Ronaldo replied: "Why not? I'm a Real Madrid player at the moment, but you can never know.

"You've got to do what makes you happy. Nobody knows what will happen tomorrow.

"All I can say is that I will always give my best for my club and for Portugal."

That best may be enough to earn him a third successive Ballon d'Or in January, although Lionel Messi is currently regarded by many as the favorite to clinch that crown, having impressed in Barcelona's treble-winning season.

However, Ronaldo has no doubts who he thinks is the leading player in the world.

"Perhaps for you the best (is) Messi, another may think it's (Andres) Iniesta. I respect that, but for me I'm the best," Madrid's record goalscorer said.