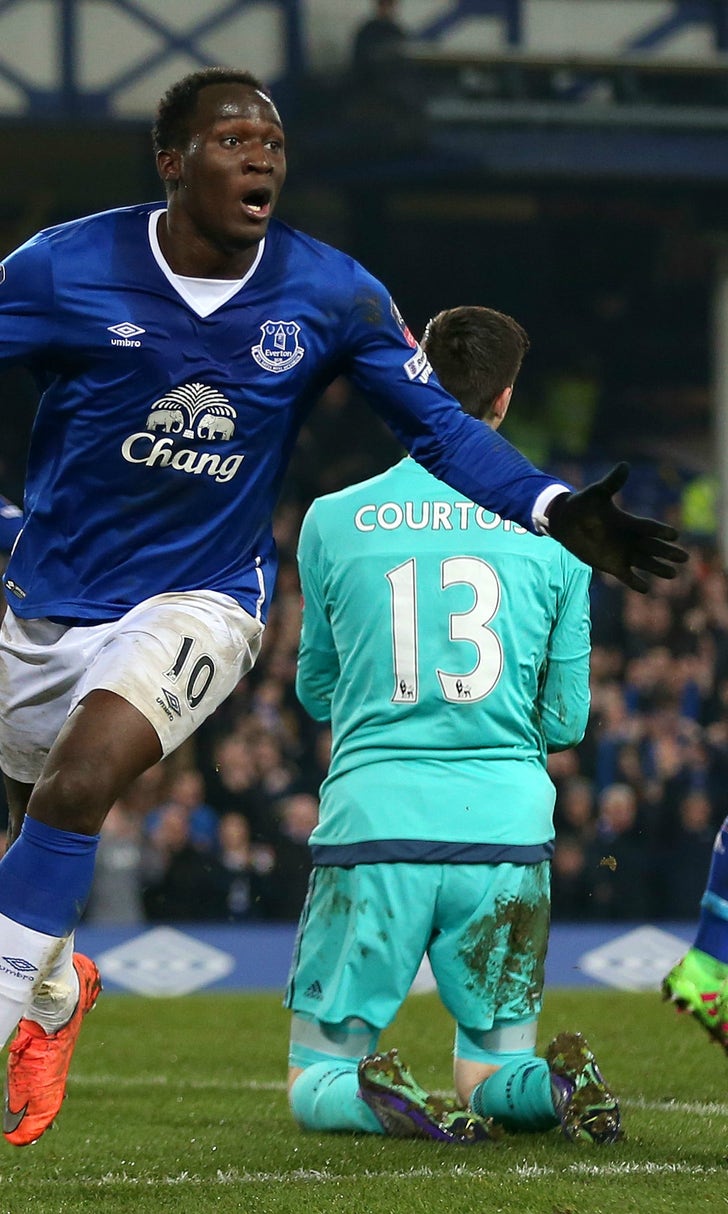 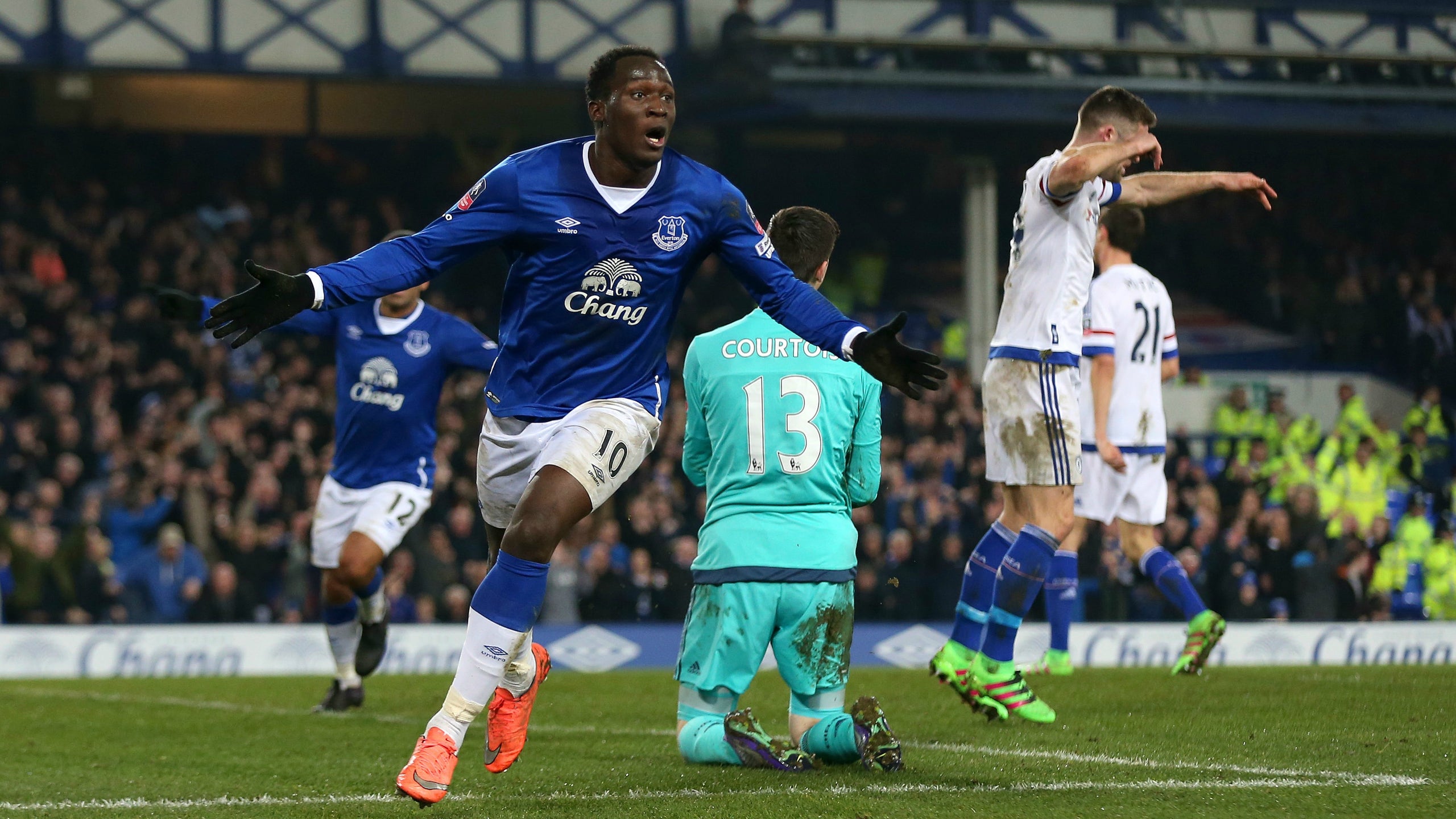 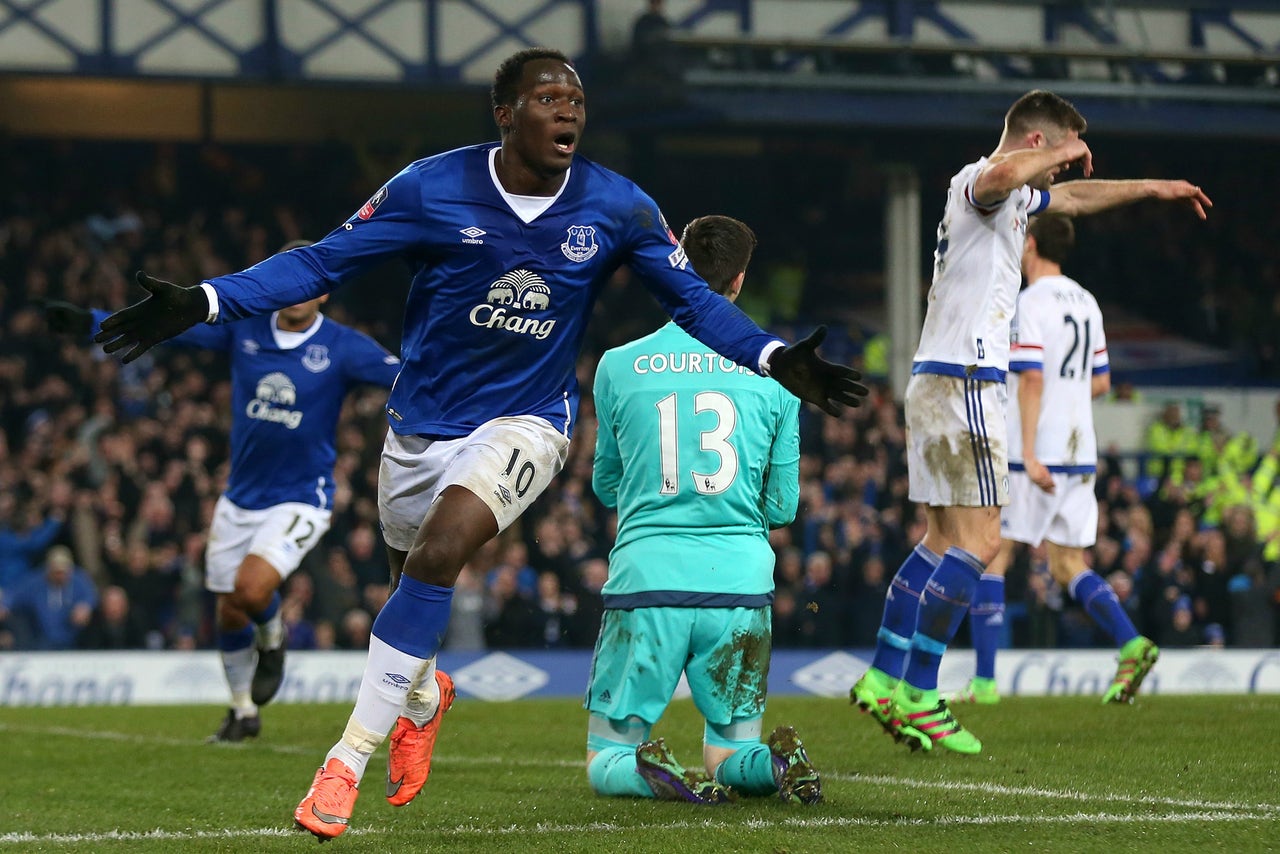 Formerly a Blues striker, of course, the Belgium international did a number on his old side, turning two goals past Thibaut Courtois to bounce Chelsea out of the FA Cup and all but rule out their participation in any European competition next season.

After waging a rather helter-skelter first half, it was only a matter of time before either side would manage to break the deadlock. Leave it up to Lukaku, who, after collecting a through-ball from Ross Barkley, barreled through a hapless Chelsea back line, wove and turned before dispatching a world-class finish to give the Toffees a 1-0 lead 12 minutes from time. Watch (and marvel):

Romelu Lukaku bulldozes through the Chelsea defense, slots home a cool finish to give Everton the lead. #FACUPonFOX https://t.co/QWkWA6WQnW

Make that 106, however. The 22-year-old doubled the lead four minutes later with another composed strike to punch Everton's ticket to Wembley in style.