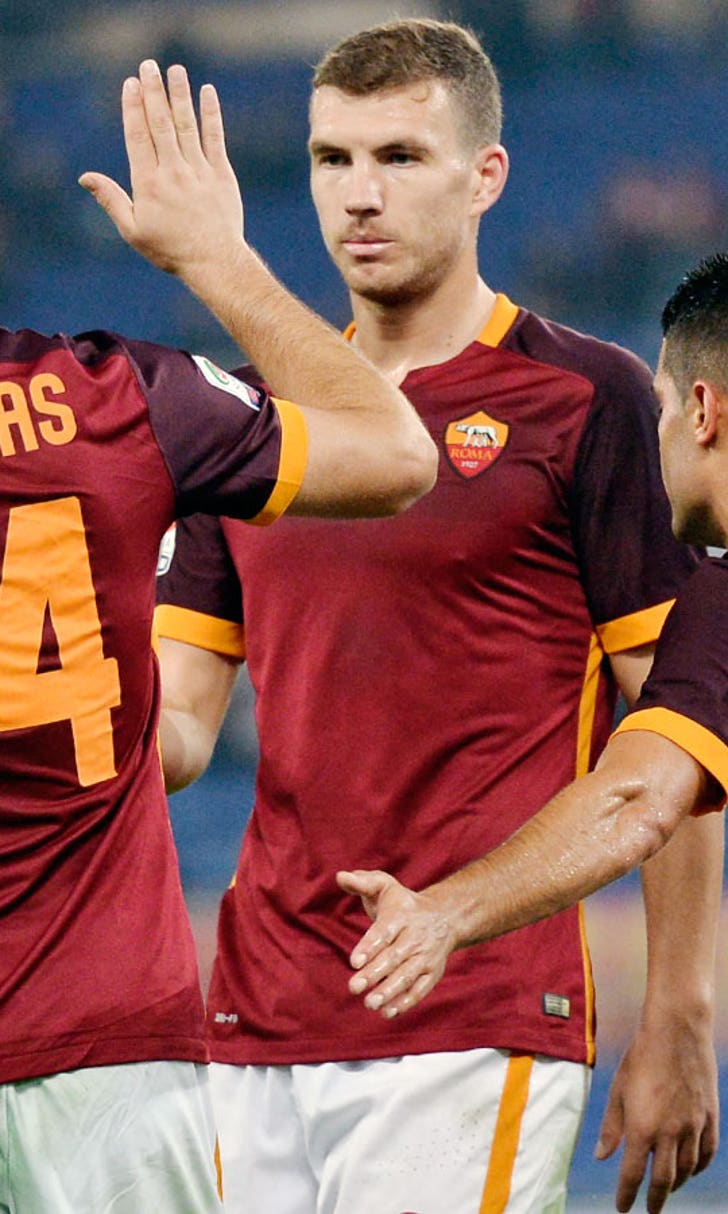 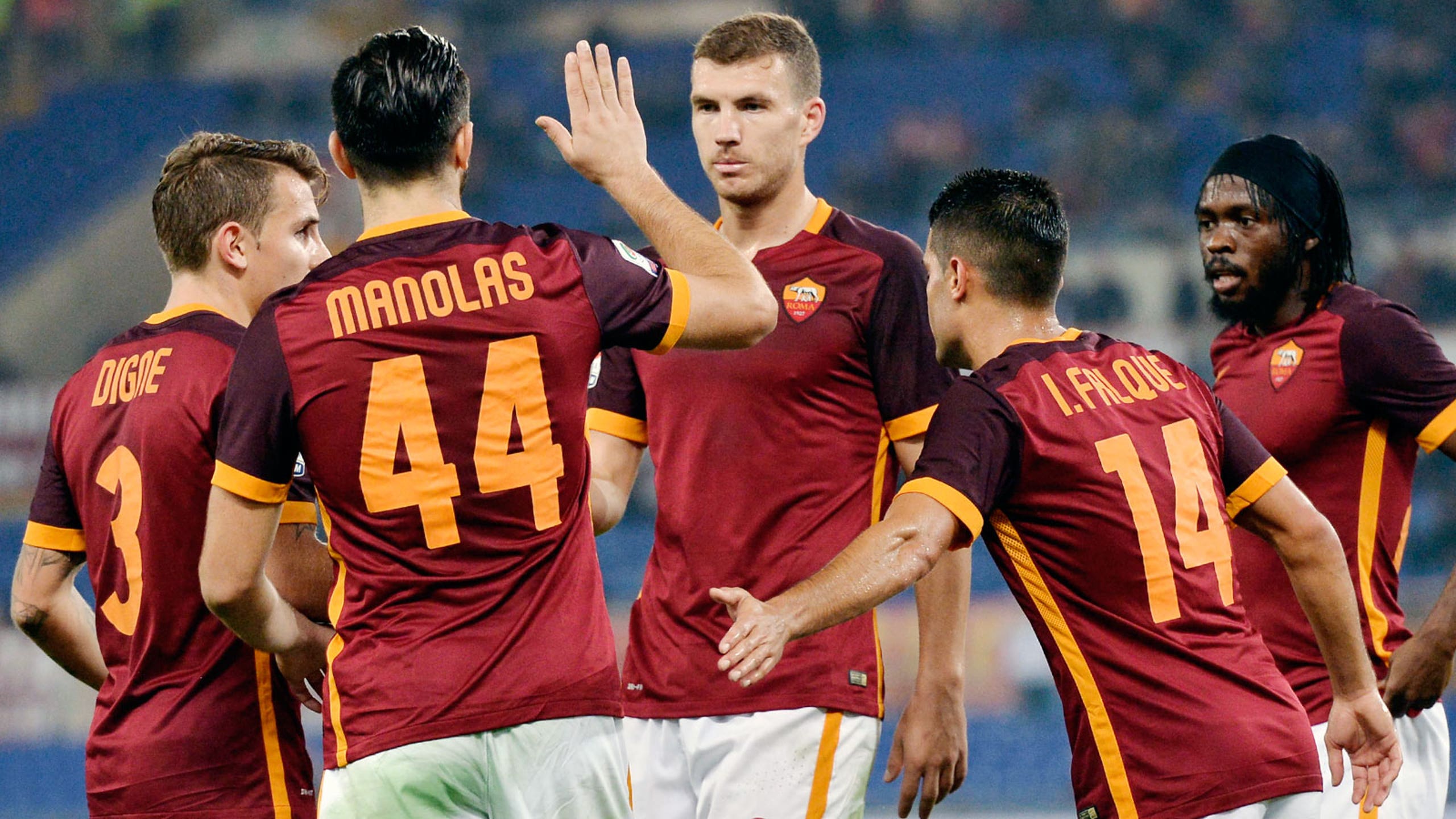 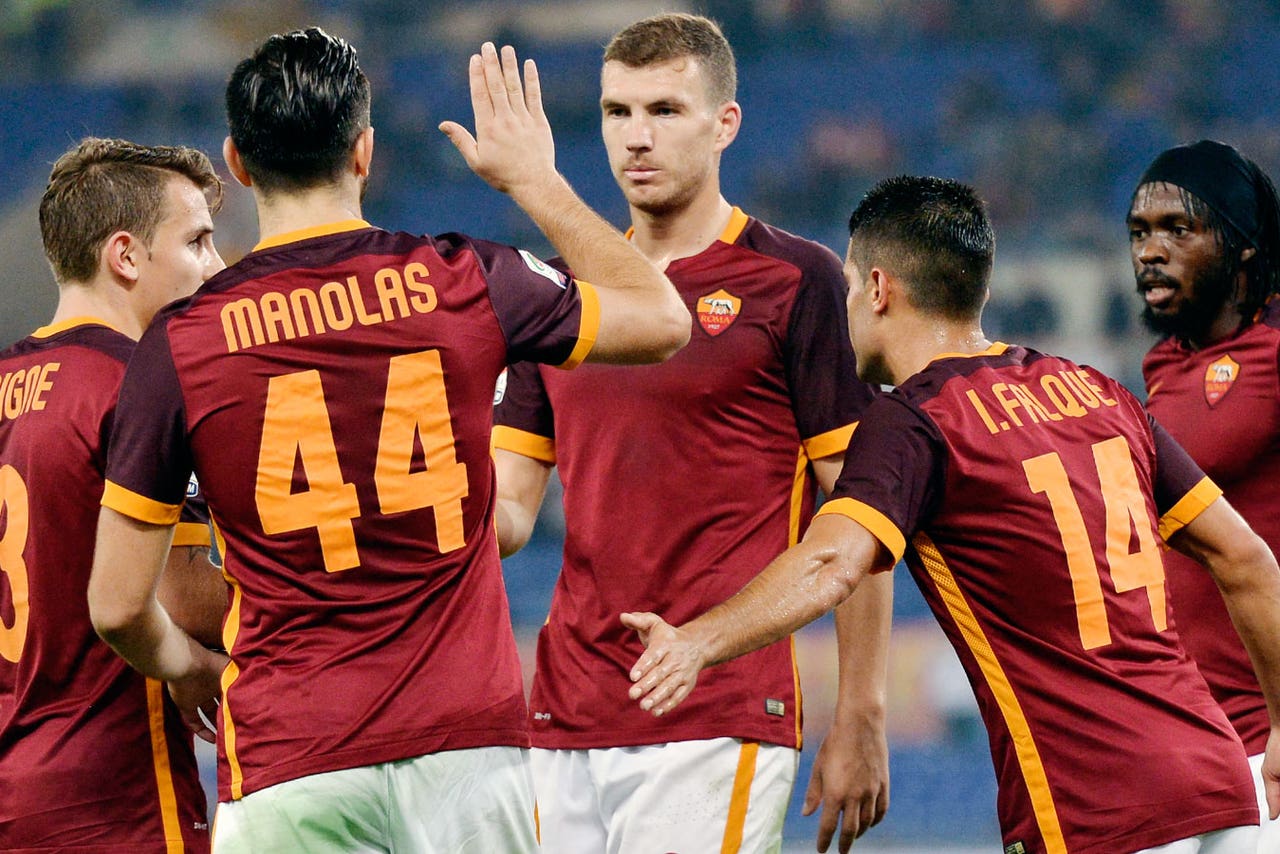 Roma returned to the top of Serie A with a 3-1 win over Udinese on Wednesday, but there was more misery for Juventus as the four-time defending champion lost 1-0 at Sassuolo with defender Giorgio Chiellini sent off.

Miralem Pjanic and Douglas Maicon gave Roma a comfortable advantage inside nine minutes. Gervinho secured the result in the second half before Cyril Thereau netted a consolation for Udinese.

Roma is two points above Inter Milan, as well as Napoli and Fiorentina, which also won in the midweek round.

A first-half free kick from Nicola Sansone gave Sassuolo victory against Max Allegri's struggling Juventus side. A torrid night saw the Serie A champion slip to its fourth defeat of the season and the third away from home, as coach Massimiliano Allegri saw one of his former clubs outplay his stuttering side in the rain at Mapei Stadium.

Allegri's men paid for their physical approach to the game, as poor tackles led to the decisive free kick from which Sansone scored, as well as the dismissal of experienced defender Chiellini. Sassuolo's home form has been at the heart of the team's excellent start to the season, and Eusebio Di Francesco's side is now unbeaten in eight home league matches -- a run that stretches back to April.

Allegri, meanwhile, must address his side's away form, with the champion having won only once on its travels in Serie A this season.

Gonzalo Higuain scored in his fourth straight game on Wednesday to fire Napoli to a 2-0 home win over Palermo.

The Argentinian put Napoli ahead with a 25-yard shot in the 39th minute. Higuain then saw his right-footed attempt on the hour hit the right post.

The hosts were again denied by the woodwork in the 73rd minute when substitute Dries Mertens' 12-yard strike rattled the left post. Napoli finally doubled their lead 10 minutes from time when Allan set up Mertens in the box and the Belgian winger coolly struck past Palermo goalkeeper Stefano Sorrentino.

The win, Napoli's fifth straight in Serie A, has lifted the azzurri to second place, two points adrift of league leaders Roma.

Information from Goal.com and FOXSoccer.com's newswire services contribted to this report.