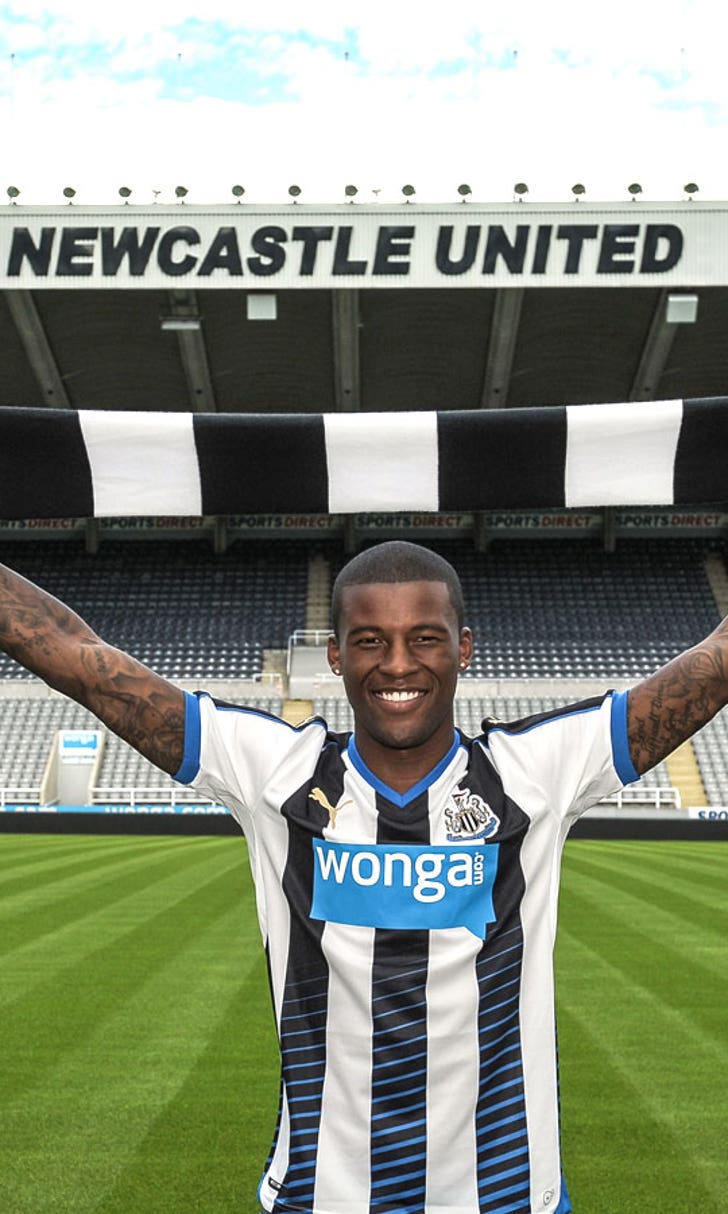 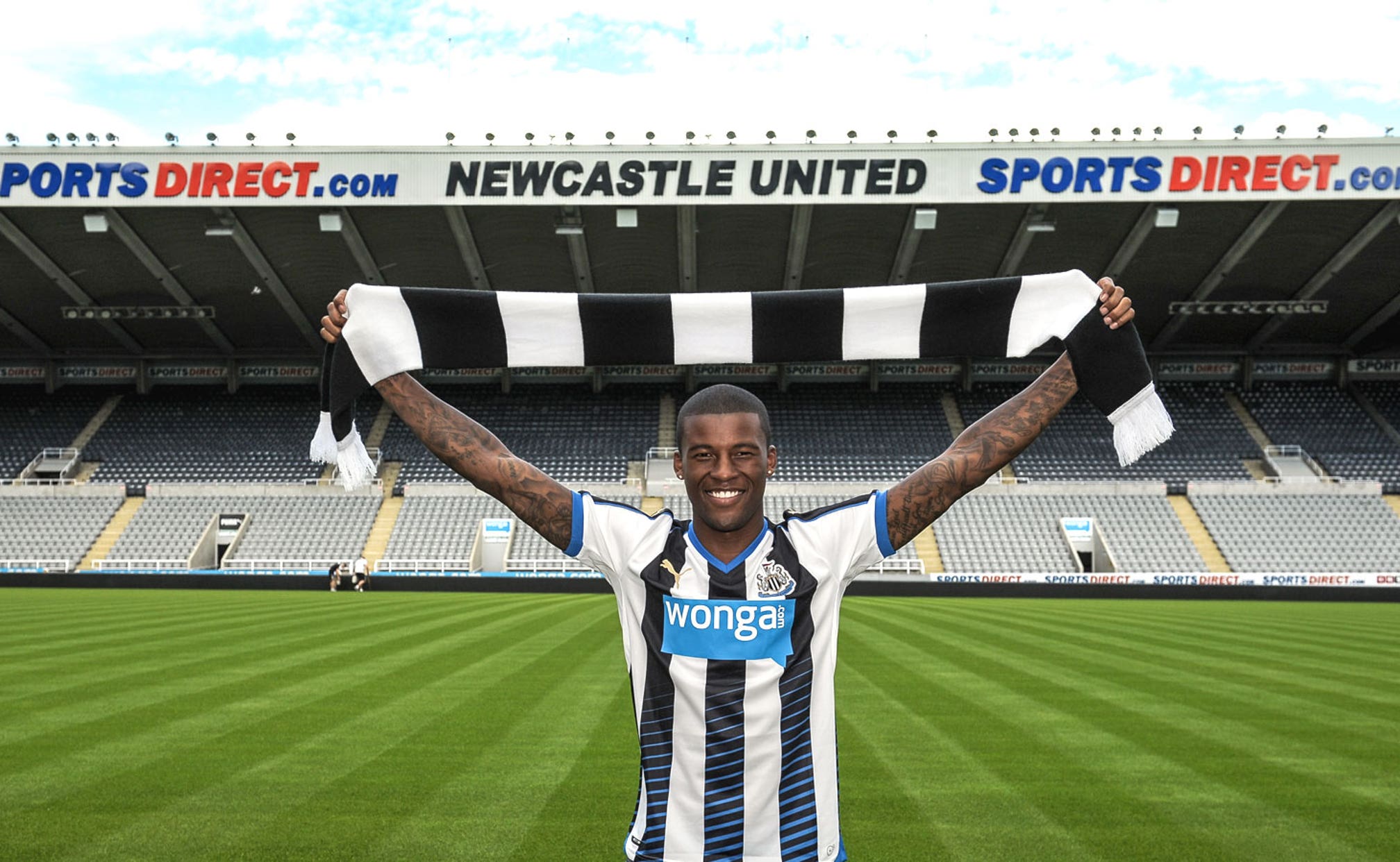 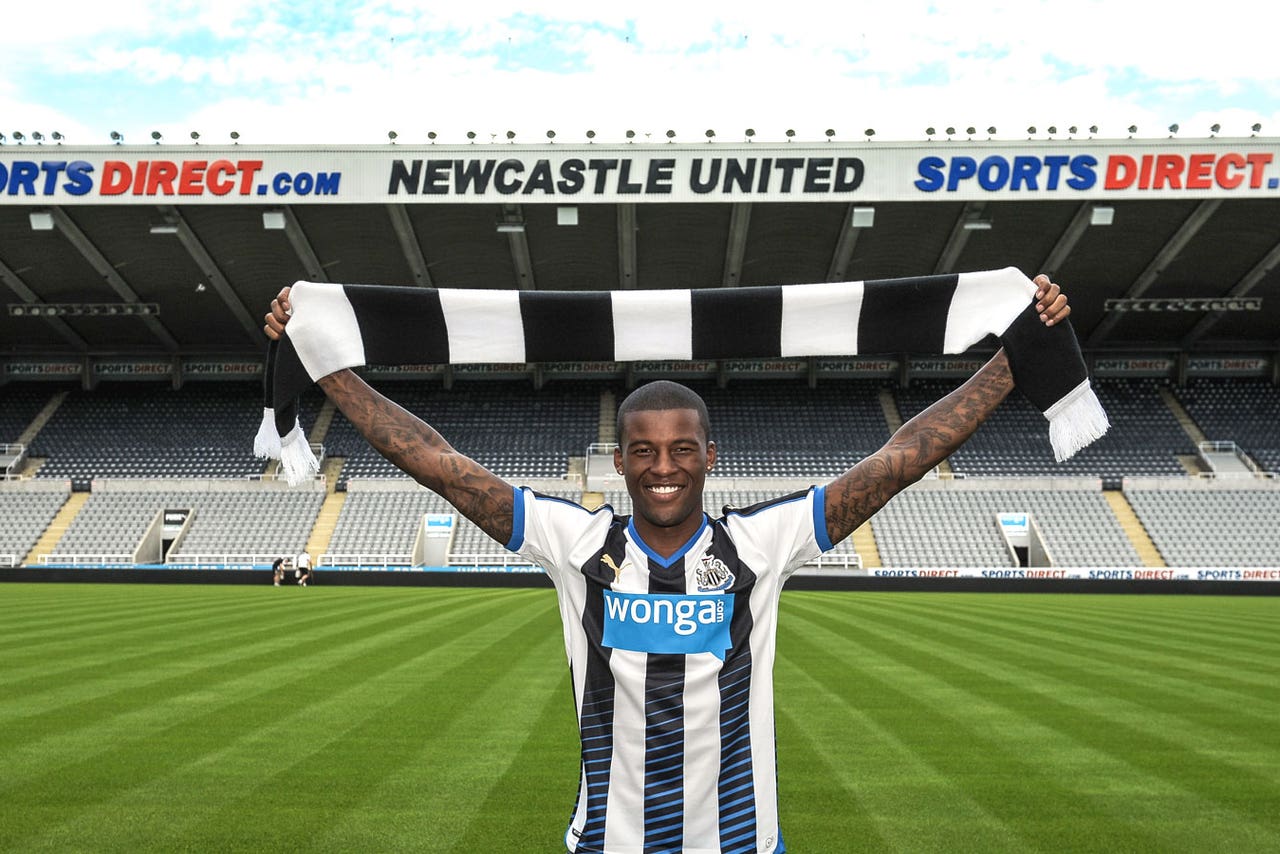 Newcastle have completed the signing of PSV Eindhoven midfielder Georginio Wijnaldum on a five-year contract for an undisclosed fee.

The 24-year-old skippered PSV to the Eredivisie title last season and was named Dutch player of the year. Wijnaldum has been heavily linked with a move to St James’ Park over the summer and the transfer has now been confirmed and although the transfer fee has not been revealed, the Magpies revealed it is the third biggest fee paid in the history of the club, after Alan Shearer and Michael Owen.

The former Feyenoord player has been capped 19 times by the Netherlands and was on target in their 3-0 defeat of Brazil in the third place play-off at last summer’s World Cup in Brazil.

"This signing is a real statement for the club. It is a big transfer for a very good player and I am delighted to have Gini here," manager Steve McClaren told the club's official website. "He has lots of energy and a great tempo to his game. He is very skillful but is also capable of playing box-to-box, and - importantly - he can score goals.

"He is at the right age and the right fit for Newcastle. He is a leader as well and you will see that. He is someone who always wants the ball, can deal with it, and we need that kind of character in the team."

The player himself was also delighted to complete his move to Tyneside, where he will join fellow Dutchman Tim Krul, Daryl Janmaat, Vurnon Anita and Siem de Jong. I'm delighted to be a Newcastle United player," said Wijnaldum. "I felt the time was right for me to move and the club have shown they really want me, so I'm very happy to be here.

"There's a few players here who are from Holland - I know them well and they will help me feel at home in Newcastle. I know the club has a great stadium with great fans. I want to play here as soon as possible - I want to feel the atmosphere and hear the crowd. I cannot wait to get started."