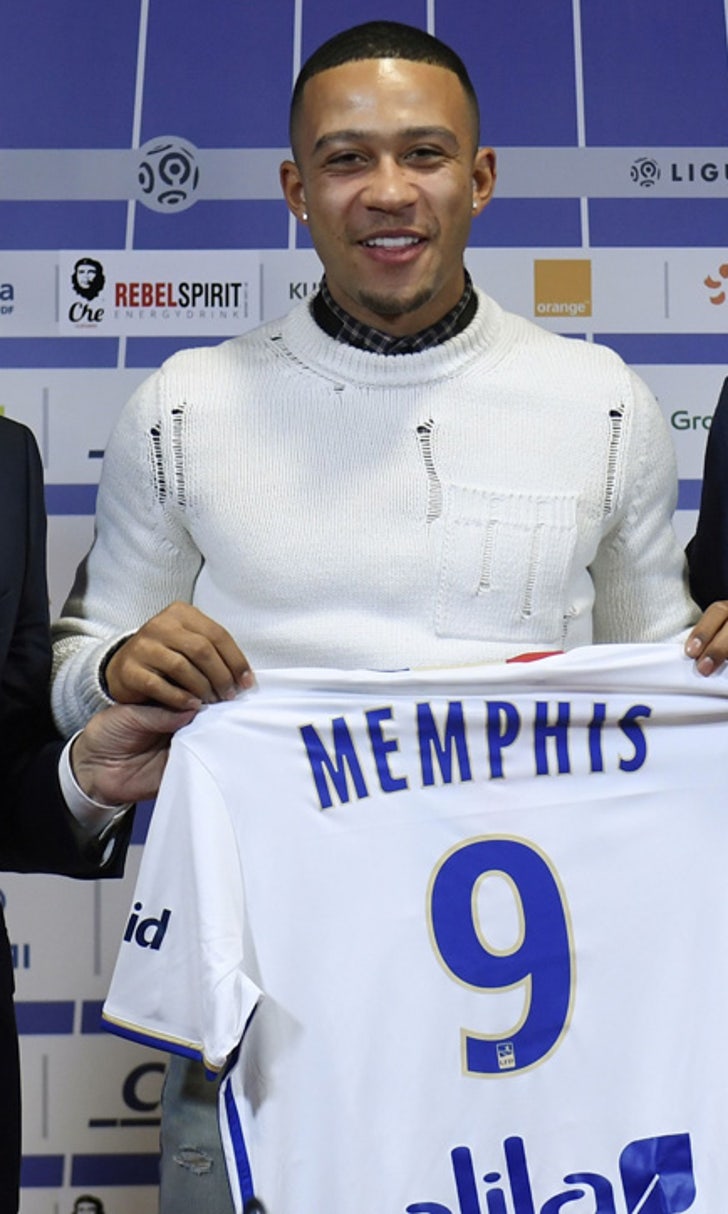 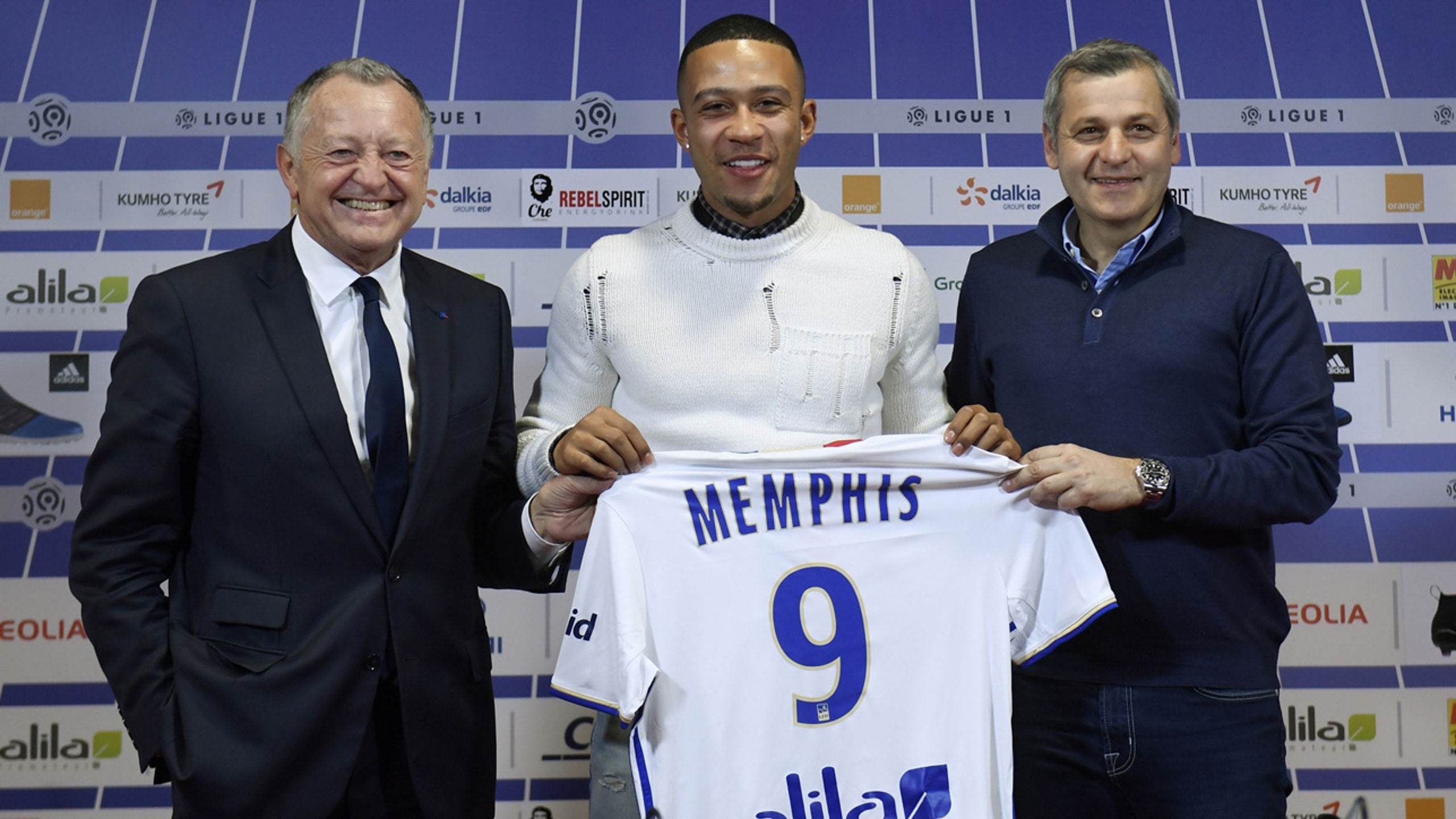 LYON, France (AP) — With a move to Lyon secured, Memphis Depay is ready to prove himself all over again.

The Netherlands forward joined the French club from Manchester United on a 4½-year contract and will wear the No. 9 jersey.

"I just want to show everybody what I'm capable of. I did in the past and I didn't show it every time at Manchester," the 22-year-old Depay said. "I want to score goals and get that feeling back again, to play in a full stadium. It's a very nice stadium here and I'm so excited to play there."

Depay was presented on Friday with club president Jean-Michel Aulas and coach Bruno Genesio by his side.

"He can make the difference with his speed and technique and can be a real plus for the team," Genesio said. 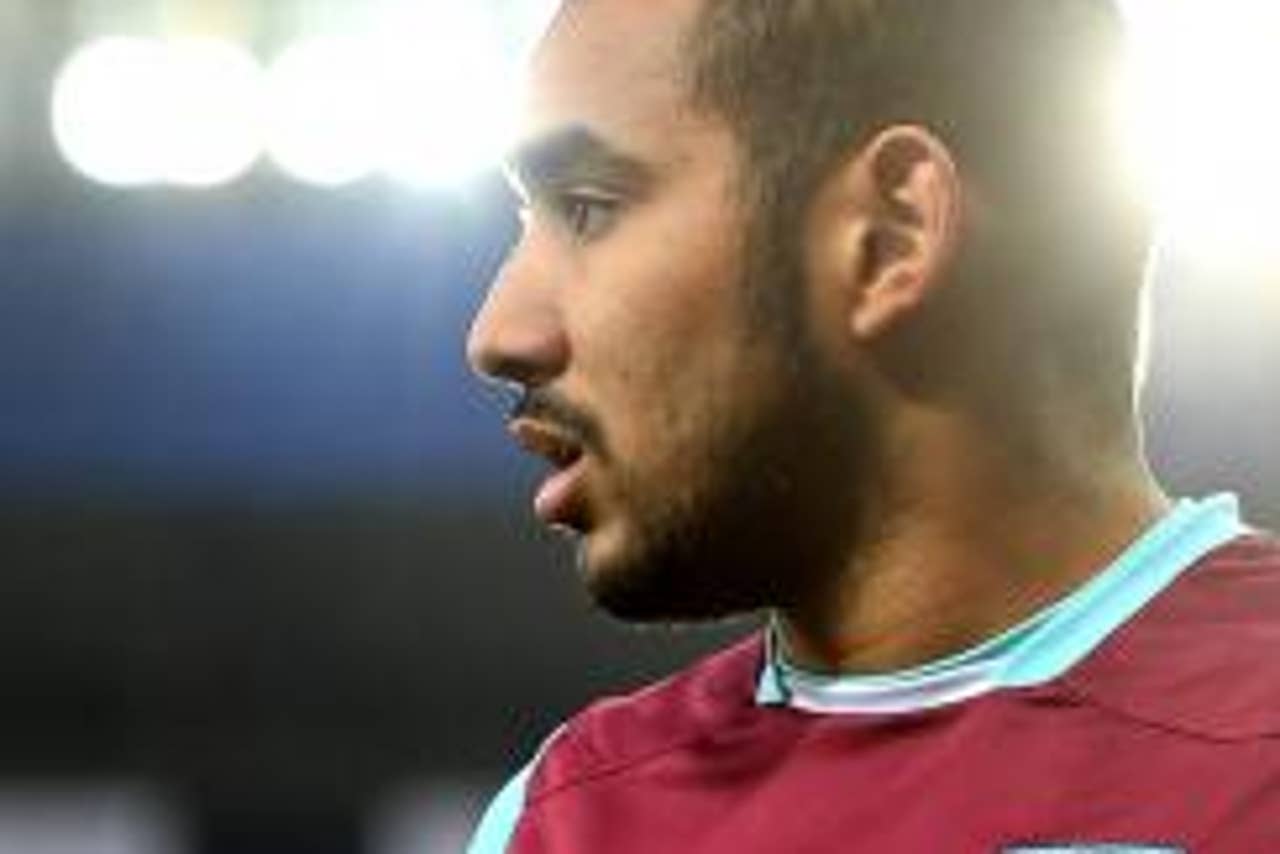 The Dutch forward had a largely unhappy spell at United after joining from PSV Eindhoven in June 2015 for 31 million pounds (then $48 million).

Depay said "a couple of other clubs were interested" in buying him but Lyon's enthusiasm persuaded him to join the seven-time French champions, who are currently in fourth place in the league.

"It wasn't just the trainer who wanted me, but also the president and that gave me a really comfortable feeling," he said. "Don't forget that it's a big club with a big history."

Depay has not played since coming on as a substitute in the Europa League against Feyenoord on Nov. 24. But he is hoping to play a part in Sunday's home game against Marseille. 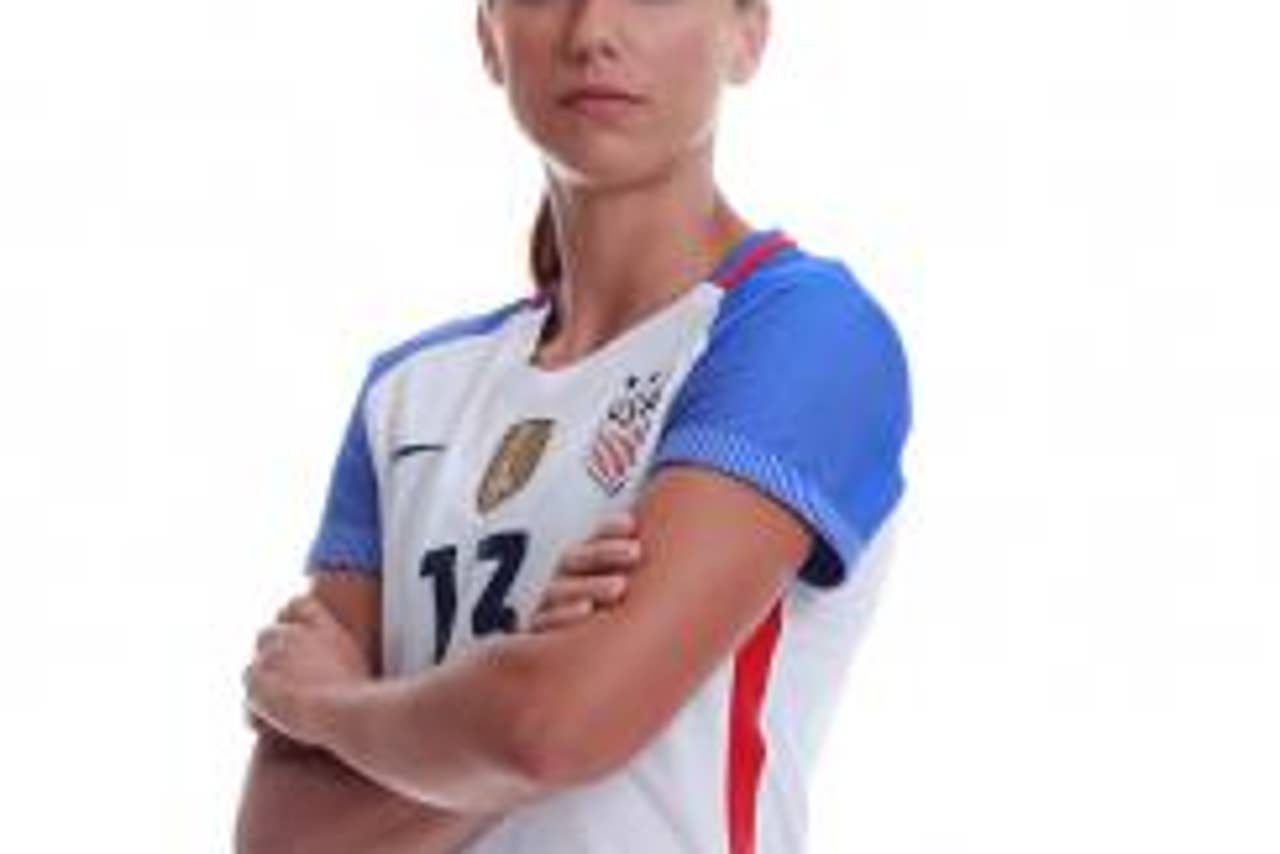 At United, Depay was given the club's iconic No. 7 jersey worn by George Best, Eric Cantona, David Beckham and Cristiano Ronaldo, but failed to live up to expectations, scoring only seven goals in 52 games. He was hardly used by United coach Jose Mourinho, making only four league appearances from the bench this season.

At Lyon, Depay is likely to be used on the left wing, forming a formidable forward line with top scorer Alexandre Lacazette and Nabil Fekir.

"We focused on Memphis because he corresponds to the style of play we want," Genesio said. "It was an extraordinary opportunity for us to get a player of international class from United."

If Depay does well for Lyon, it could increase the likelihood of Aulas selling either Lacazette—who is rated at about 50 million euros—or Fekir after the season.

Mourinho, meanwhile, is hopeful that Depay's United career is not yet completely over.

"He didn't succeed in 18 months (at United), I would say, but he is very young," Mourinho said. "We all wish that he plays very, very well at Lyon and why not to come back, because everyone here likes him."