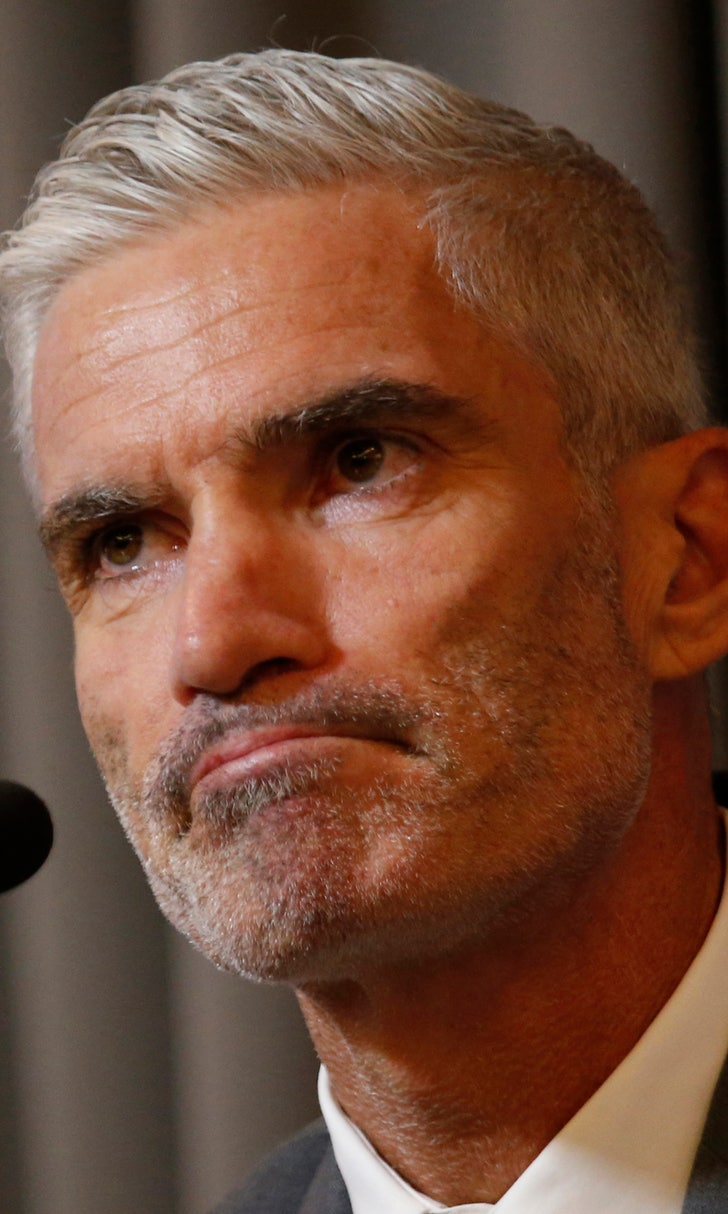 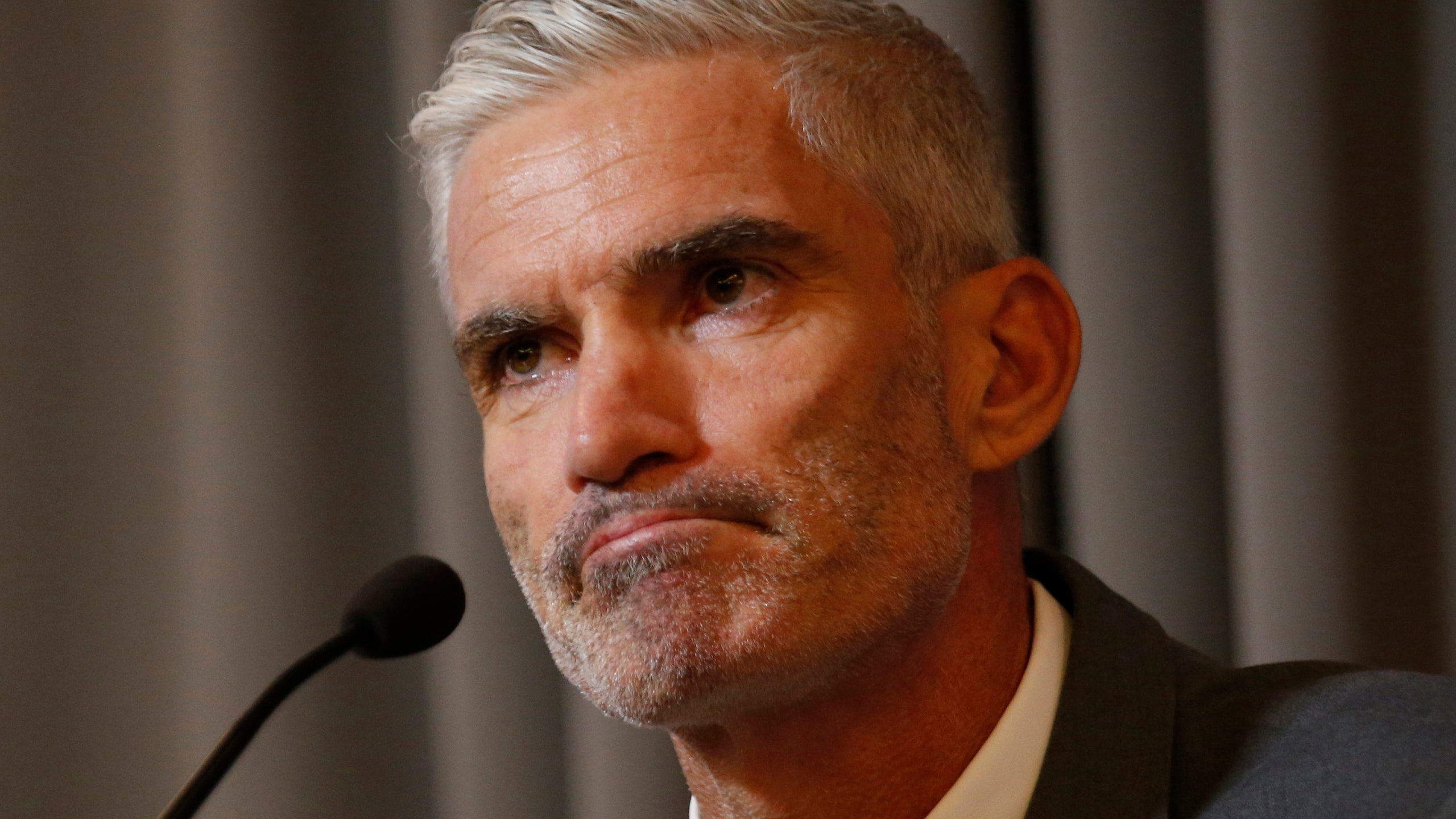 IOC backs FIFA’s calls for Bahraini player to be released

The International Olympic Committee has backed FIFA's calls for a Bahraini soccer player to be allowed to return to Australia from Thailand where he is detention while being pursued for extradition by Bahrain.

But Asian soccer's leadership is declining to publicly back the campaign to secure the release of Hakeem al-Araibi, who has refugee status in Australia.

The IOC said its president, Thomas Bach, "has personally discussed this worrying situation with the United Nations High Commissioner for Refugees."

FIFA asked the Thai government earlier this week to ensure al-Araibi was released at the "earliest possible moment."

The IOC said its "full support for the FIFA actions in order to find a solution based on 'basic human and humanitarian values'" has been conveyed to the Thai government by IOC member Khunying Patama Leeswadtraku.

By contrast, the Asian Football Confederation only says it "continues to work with FIFA ... to find a solution." In emails, AFC spokesman Colin Gibson would not say what the governing body believes the solution should be, specifically declining to back calls for al-Araibi's return to Australia.

An AFC statement said Senior Vice President Praful Patel is handling the matter and not President Sheikh Salman Bin Ibrahim Al-Khalifa, a member of Bahrain's royal family, to prevent any "conflict of interest."

Al-Araibi has said he was tortured in Bahrain after his 2012 arrest and fled in 2014 to Australia, which granted him political asylum in 2017 and where he now plays for Melbourne's Pascoe Vale Football Club.

Bahrain wants its former national team player returned to serve a 10-year prison sentence that was handed down in absentia after he was accused of vandalizing a police station — a charge he denies.