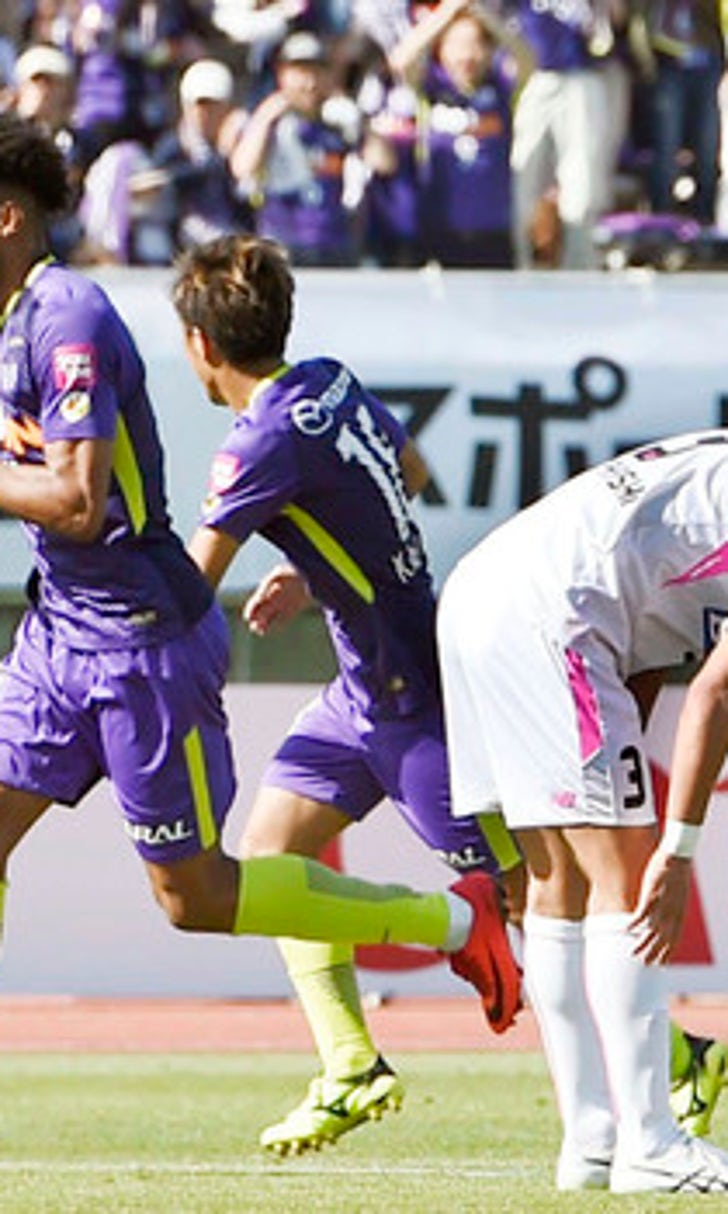 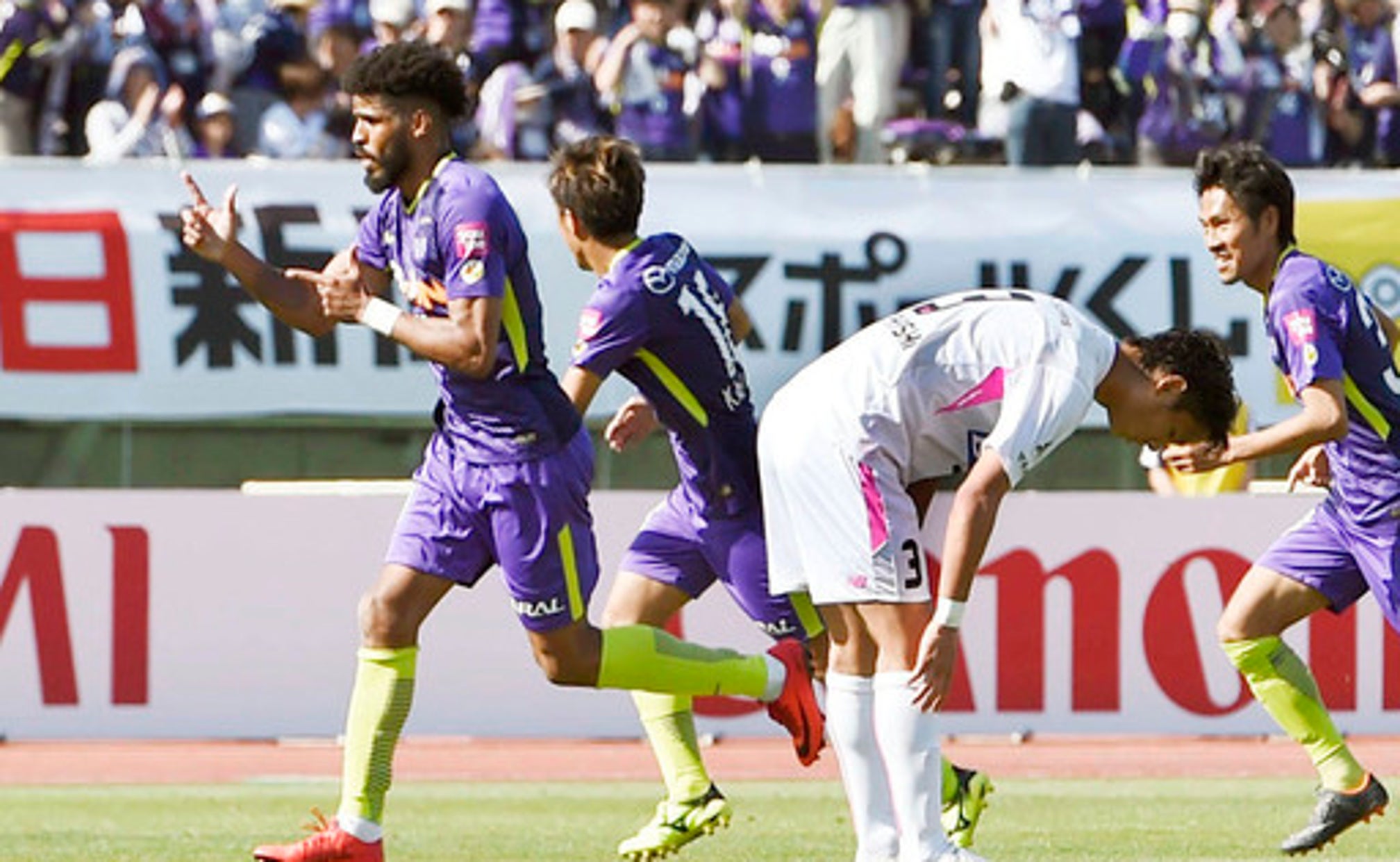 TOKYO (AP) Brazilian striker Patric scored his sixth goal of the season on Saturday as Sanfrecce Hiroshima beat Sagan Tosu 1-0 to increase its lead in the J-League.

Patric's right-footed shot from 17 meters (yards) in the 87th minute allowed Hiroshima to remain undefeated this season and improve to 25 points, nine ahead of FC Tokyo, which beat Shimizu S-Pulse 1-0. 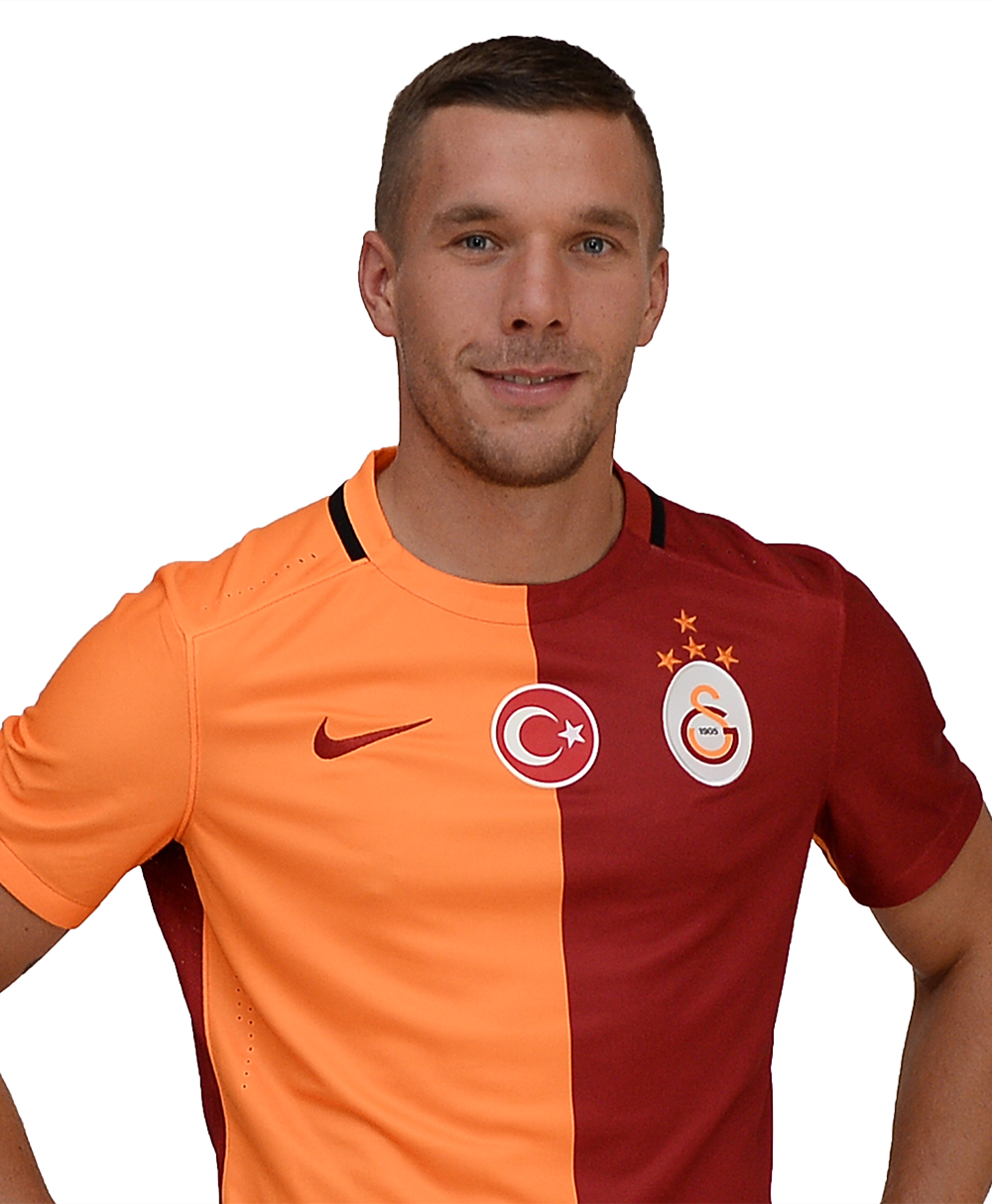 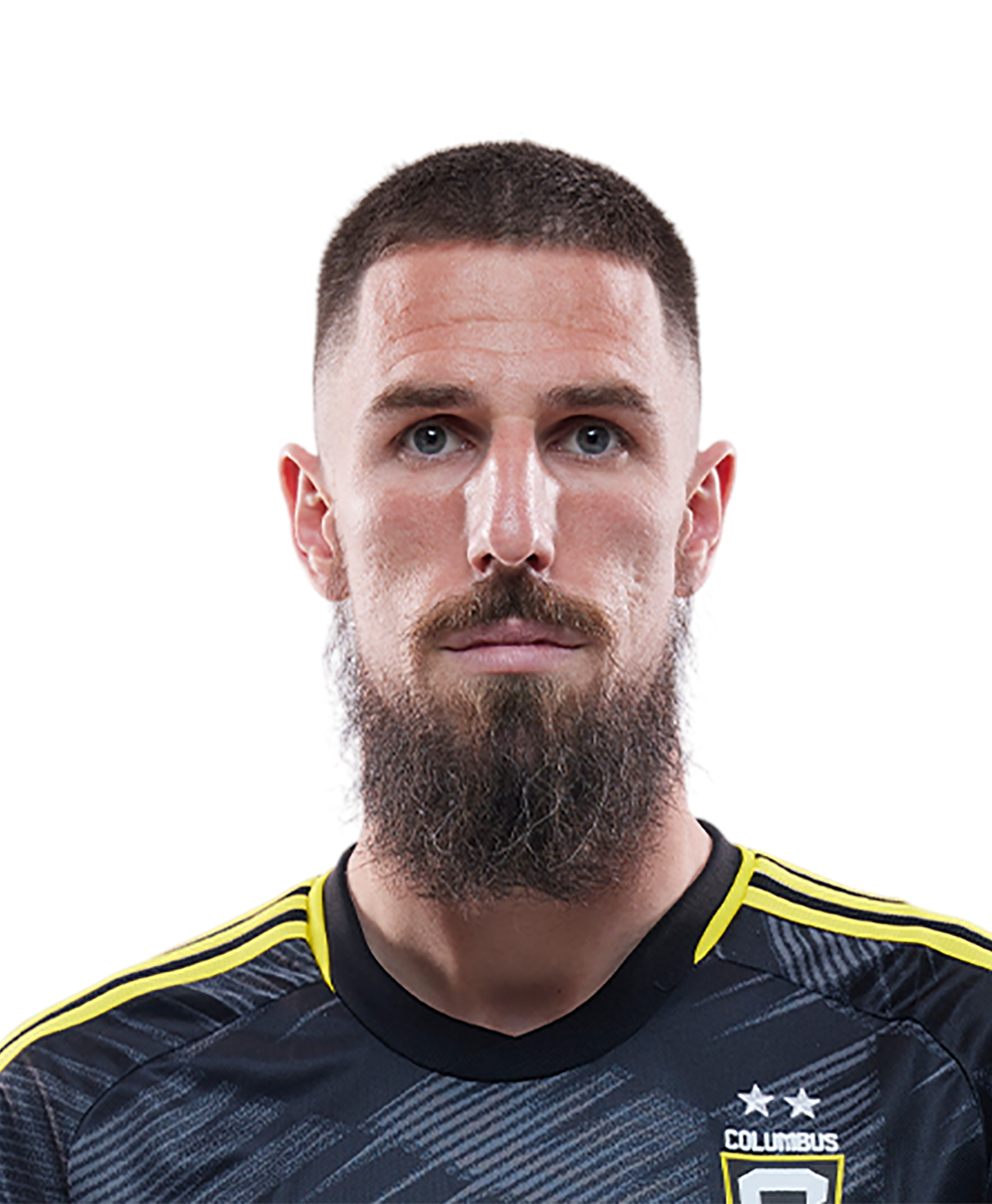