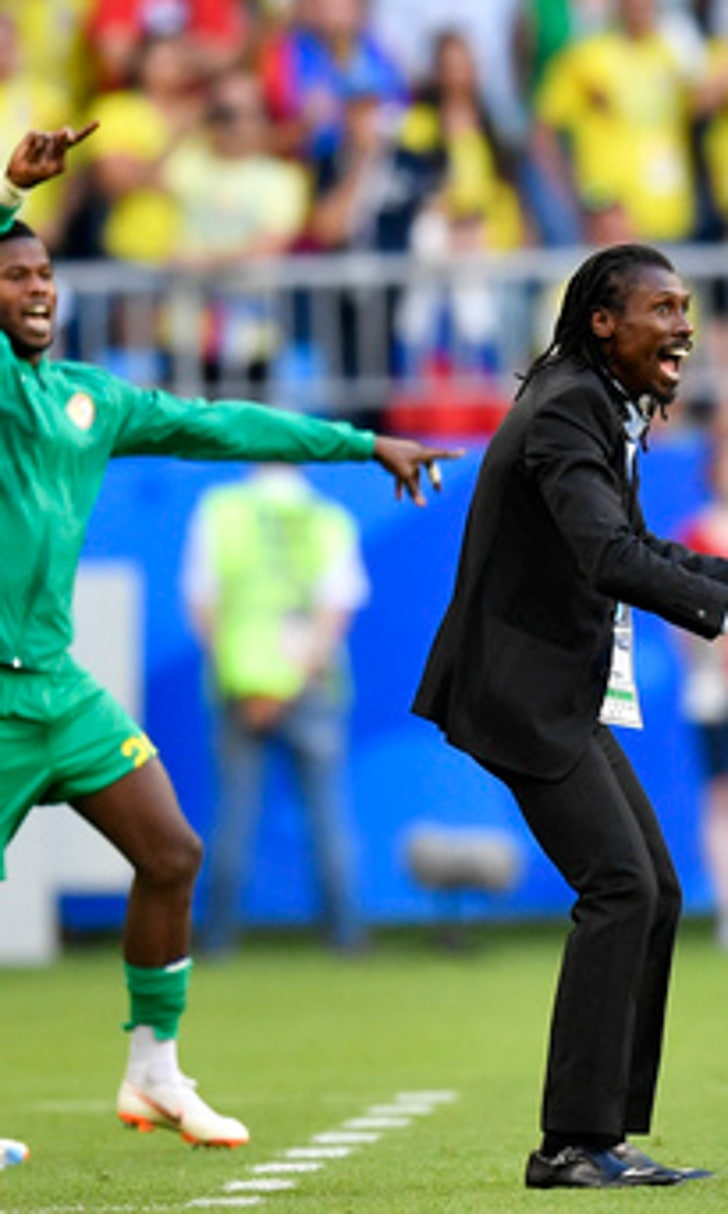 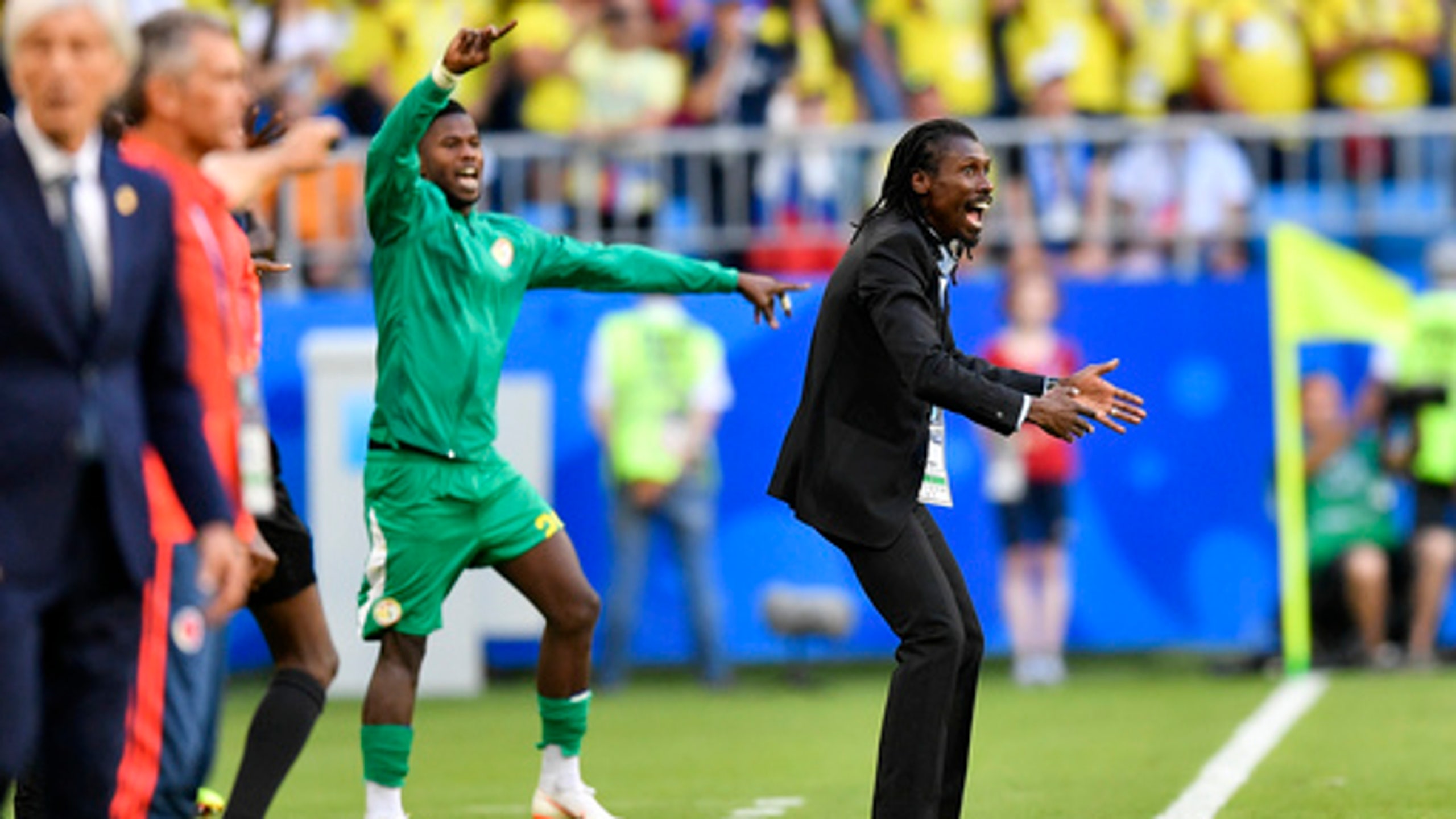 FIFA to review fair play tiebreaker but unlikely to change

MOSCOW (AP) FIFA plans to review a rule that resulted in Senegal being eliminated from the World Cup because it had more yellow cards than Japan, but is unlikely to remove the measure.

''We will review after this World Cup, we will see what the feedback and the situation is,'' FIFA's competition director Colin Smith said Friday, ''but as it currently stands we don't see any need to change.''

The rule, in use for the first time at the World Cup, caused a stir when the last games in Group H were being played simultaneously and it became obvious it would be needed as a tiebreaker between two teams finishing equal in every other way.

Japan barely attacked in the end of its 1-0 loss to Poland - preferring instead to take a safety first approach against a team that was already out of contention - because it was due to qualify on its disciplinary record ahead of Senegal. At the time, Senegal was losing 1-0 to Colombia, which jumped from third spot to top of the group.

''What we want to avoid is the drawing of lots. We believe that teams should go forward on their performance and what happens on the pitch, not in a draw bowl,'' Smith said. ''The preference is that slots and teams advancing is on the basis of goals and results and there's clear winners.'' He said the `fair play' rule was clear to all teams.

Smith added that FIFA had no complaint about England's 1-0 loss to Belgium on Thursday, which was widely likened to a friendly game because of the combined 17 changes to the starting lineups and perceived lack of attacking intent. Both teams had already qualified for the knockout stages, and the losing team could face lower-ranked opponents in subsequent rounds.

''Fans who have paid money'' deserve to see competitive games, Smith said, but he added that he Adnan Januzaj's curling shot for Belgium's goal showed the game was indeed competitive.

''If Belgium didn't want to win, they obviously forgot to tell the goalscorer,'' Smith said, ''Because it was a cracker.''