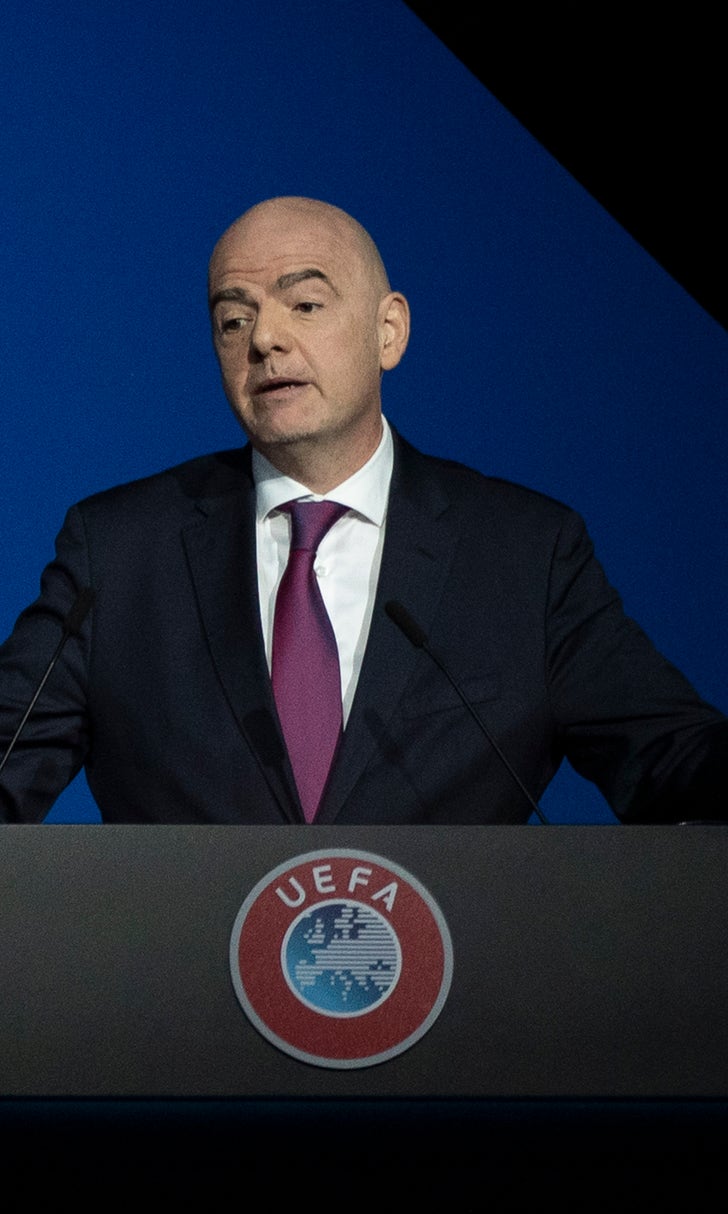 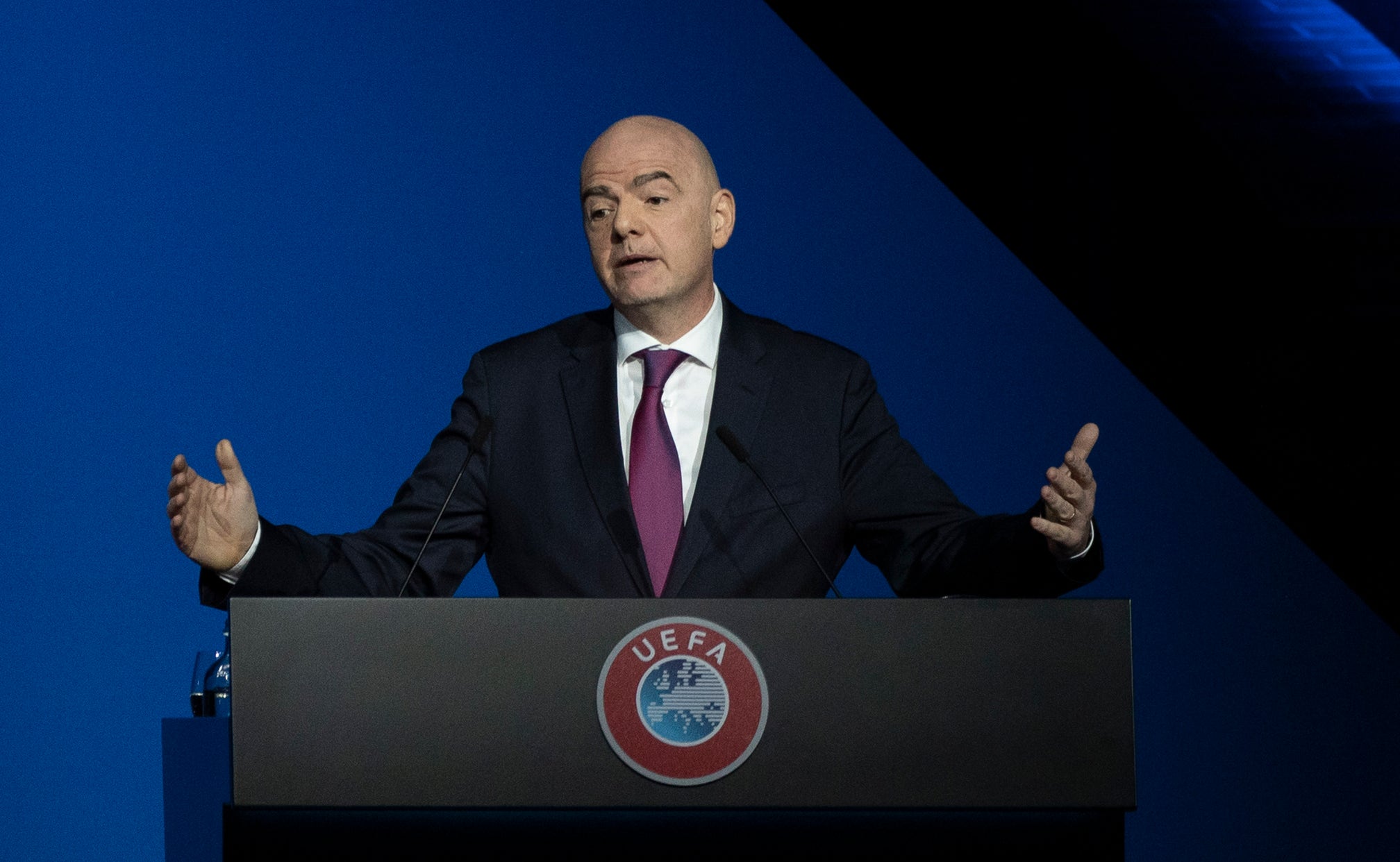 As the economic consequences of the coronavirus pandemic ripple across world football, FIFA sees a "duty” to offer a lifeline from its vast cash reserves.

Talks are underway about how the governing body's support fund will be distributed, with the global players' union appealing for cash to be targeted at the smaller markets, rather than the elite end of the game.

No part of the world's biggest sport has been untouched by the rapid spread of the COVID-19 disease as games have been wiped out across professional leagues.

Barcelona and Juventus players have taken pay cuts, former Slovakian champion Zilina is entering liquidation and staff were being furloughed across the game worldwide, including Uruguay coach Oscar Tabarez and hundreds of his federation colleagues.

Now FIFA is trying to show why it has amassed reserves it last reported at $2.745 billion, to help soccer when it is most in need.

“FIFA is in a strong financial situation and it’s our duty to do the utmost to help them in their hour of need," world football's governing body said in a statement to The Associated Press on Tuesday.

“FIFA is working on possibilities to provide assistance to the football community around the world after making a comprehensive assessment of the financial impact this pandemic will have on football.”

FIFA President Gianni Infantino and his vice presidents first agreed two weeks ago to explore a “support fund," and now talks are being expanded across the six regional confederations and member associations to determine the mechanism to distribute the cash.

It should be aimed at the most vulnerable in smaller soccer markets, according to FIFPro general secretary Jonas Baer-Hoffmann, who represents 65,000 members in national player unions worldwide.

“There is an urgency difference ... we need to safeguard the weakest links in this pyramid,” Baer-Hoffmann said. “We will see very many individuals whose livelihoods depend on these smaller clubs. ... Once clubs are gone, we won’t get them back.”

Even at the top of the game, cutbacks unimaginable even a month ago are being implemented.

Tottenham, which reached the Champions League final last season, announced Tuesday that 550 non-playing staff were having salaries reduced by 20% for the next two months or being furloughed under a government scheme to protect jobs.

Tottenham chairman Daniel Levy urged coach Jose Mourinho and his players to do “their bit for the football ecosystem" as the bodies representing manager and players in England discuss the need to accept reduced pay across the Premier League.

“We may be the eighth largest club in the world by revenue according to the Deloitte survey,” Levy said, “but all that historical data is totally irrelevant as this virus has no boundaries.”

The biggest moneymaker in the game, Barcelona, has had to slash salaries of players — including Lionel Messi — by 70% to save nearly 16 million euros ($17 million) a month. Spain has been one of the hardest-hit countries by the pandemic, with nearly 95,000 cases of infections and more than 8,100 deaths.

“We will change models and the way we do things," Bartomeu said. "We will have to adapt and be a pioneer.”

In Italy, where the season was halted three weeks ago, Juventus is making savings of 90 million euros after Cristiano Ronaldo and his Juventus teammates agreed to forgo four months worth of wages along with coach Maurizio Sarri.

It is unlikely teams like Juventus will be asking FIFA for cash — but the governing body expects a “considerable number” to face “extremely difficult economic conditions." FIFA has to work out who is most in need of its cash and how football entities can quickly receive it.

“The football community around the world is experiencing, to a greater or lesser extent, serious financial problems on account of the coronavirus outbreak,” FIFA said. “This threatens to disrupt and impair the ability of FIFA’s member associations and other football organizations such as leagues and clubs to develop, finance and run football activities at all levels of the game, including professional, non-professional, youth and grassroots.”