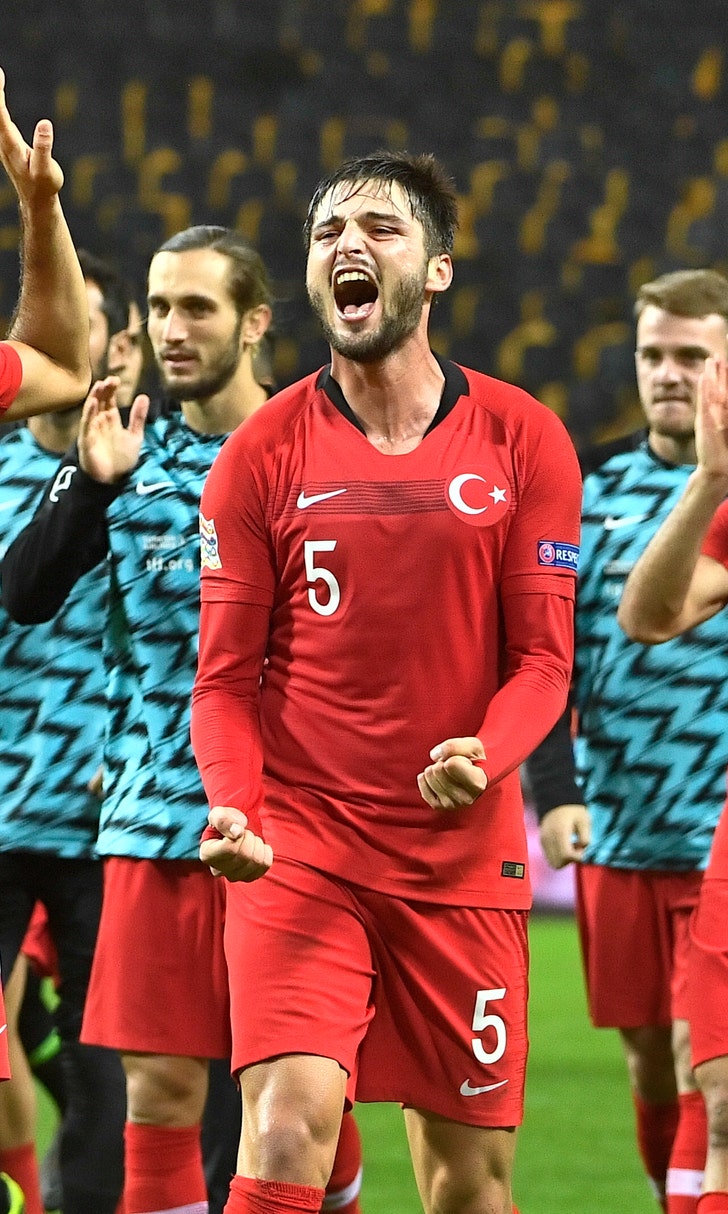 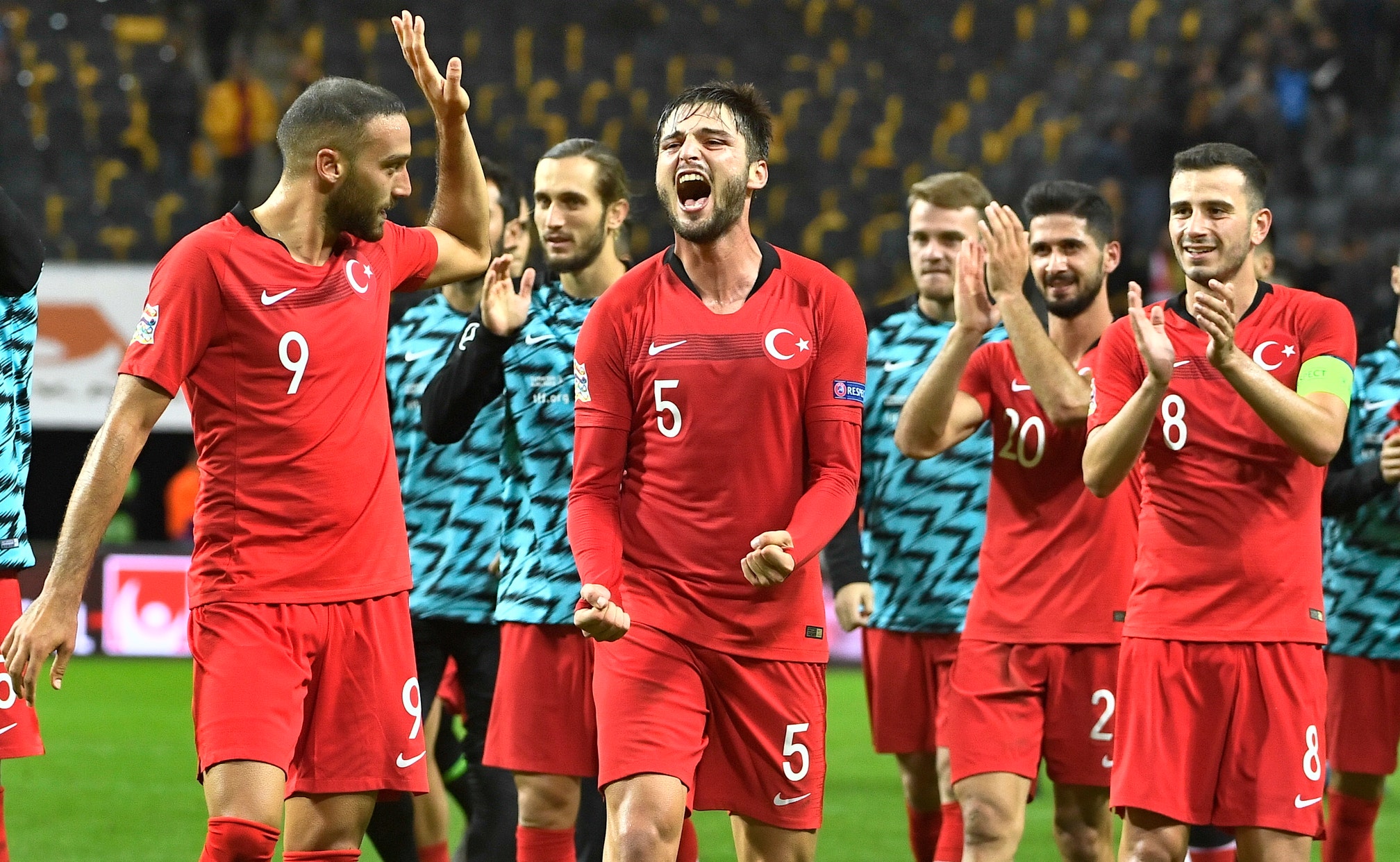 A week before the 2024 European Championship hosting vote, UEFA expressed concern on Friday about Turkey's human rights record and logistics, while raising no significant issues with Germany's proposals in an evaluation of the two bids.

Turkey has taken an increasingly repressive direction under Recep Tayyip Erdogan's presidency and European football's governing body is troubled by the lack of proposals "to ensure the protection of human rights" at the 24-nation flagship tournament.

A crackdown after a failed military coup in 2016 led to mass arrests and purges. Although the two-year-old state of emergency expired in July, new anti-terror laws allow authorities to press ahead with mass purges of public employees.

The evaluation from UEFA presents a major obstacle to Turkey's hopes of hosting its first major football tournament.

"The lack of an action plan in the area of human rights is a matter of concern," UEFA said.

But the same UEFA executive committee that votes on Thursday on the Euro 2024 host decided in May to send a showpiece occasion to Turkey. The 2020 Champions League final will be staged in Istanbul at the Ataturk Olympic Stadium, although the latest UEFA report said rebuilding work poses a risk to that event or Euro 2024.

While Germany has 10 stadiums already in place, organizers will have to pay rent, unlike Turkey which is offering all venues for free, with the government subsidizing costs.

Germany has sought to make Turkey's political issues a factor in the campaign. German federation president Reinhard Grindel criticized Turkey's authoritarianism after seeing two of his players with Turkish roots — Mesut Ozil and Ilkay Gundogan — posing for photos with Erdogan in London in May.

The UEFA evaluation highlights no significant issues with Germany's bid to host its first major football tournament since the 2006 World Cup. But the German federation faced sharp criticism from Ozil, who quit the national team decrying racist treatment of people with Turkish roots. In their bid books, the Germans talked up their "integration project for refugees."

UEFA concludes the German bid is "of high quality and comfortably meets overall expectations when it comes to political aspects, social responsibility, sustainability and human rights."

European football's governing body has also flagged up a risk to voters over the ability for fans to travel around Turkey, which plans to enhance transport infrastructure for the tournament.

"The scale of works to be undertaken in the given time frame constitutes a risk, especially in combination with the dependence on a few airports for international and domestic travel," UEFA said.

Turkey's restriction on advertising alcoholic products is also problematic for UEFA, which said it could create a "conflict if a sponsorship agreement is signed with a beer company." Germany doesn't have the same prohibition.

Financial benefits for UEFA of taking the tournament to Turkey are the tax exemptions being offered by the government which Germany will not give.

But UEFA cautions that "recent economic developments" in Turkey "may put planned public investments under pressure."

The Turkish lira has lost around 40 percent against the dollar this year, sharply raising the price of imports. Investors have been selling the Turkish currency because they're worried about the country's high levels of foreign debt, Erdogan's economic policies and a diplomatic and trade dispute with the United States.

Germany
share story
those were the latest stories
Want to see more?
View All Stories
Fox Sports™ and © 2020 Fox Media LLC and Fox Sports Interactive Media, LLC. All rights reserved. Use of this website (including any and all parts and components) constitutes your acceptance of these Terms of Use and Updated Privacy Policy. Advertising Choices. Do Not Sell my Personal Info