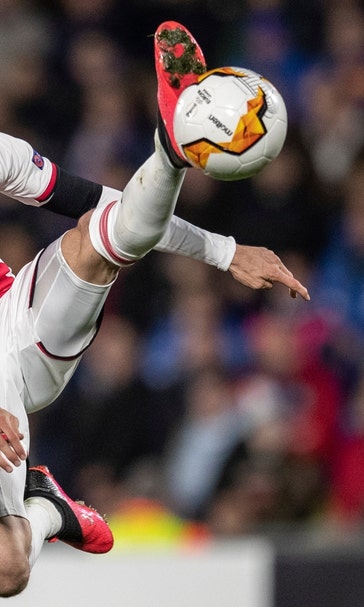 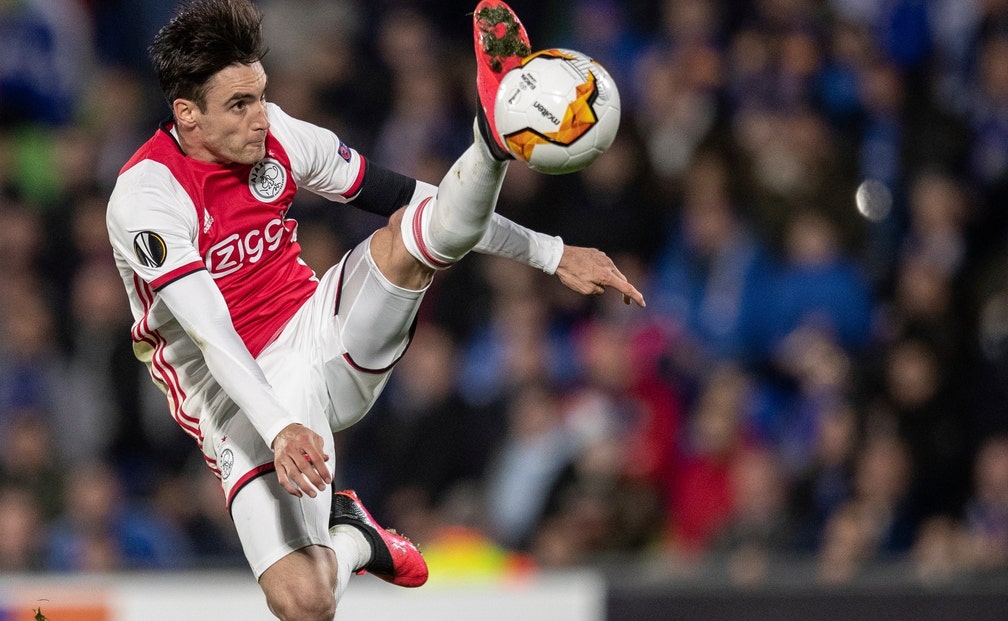 Dutch soccer season over but no title for leader Ajax

AMSTERDAM (AP) — The rest of the Dutch soccer league was canceled on Friday and leading team Ajax won’t be declared the champion.

The Eredivisie is the first top-tier European league to end its season prematurely because of the coronavirus crisis, but its decision sparked instant complaints from clubs who felt they had lost out.

Belgium could ratify an end to its season on Monday.

Ajax was level on points with second-placed AZ Alkmaar but ahead on goal difference when the league was suspended on March 12. The Dutch soccer federation, known as the KNVB, said Ajax was considered to be on top of the final standings but won’t be awarded a 35th national title.

“As players and club, you want to become champion on the pitch. We’ve been at the top of the league all year so it’s a shame we haven’t been crowned champions, but given the current situation it’s understandable,” Ajax CEO Edwin Van Der Sar said in a video on the club website.

“There are more important things than football, but as a player you have the ambition to be champion.”

AZ said it wasn't happy with the ruling, which would see Ajax enter the Champions League at a later stage than AZ.

“We are disappointed that we are now forced to make it clear in this crisis that we do not agree with the way in which the Board of Professional Football has brought about the allocation of European places,” AZ said in a statement.

The KNVB added it will allocate Champions League and Europa League spots by the current standings.

Among the clubs to lose out was Utrecht, which was sixth, three points behind fifth-placed Willem II, which occupied the last Europa League spot. However, Utrecht played one game less and had a superior goal difference.

Utrecht said in a statement “there is no doubt” it deserved a place in European competition.

There will be no promotion or relegation, meaning Cambuur won't go up to the Eredivisie despite having a four-point lead at the top of the second division.

“It feels like the biggest scandal ever in Dutch sport,” Cambuur coach Henk de Jong told the national broadcaster NOS.

The decision came three days after Dutch Prime Minister Mark Rutte announced that a ban on large gatherings, including professional sports matches, was extended to Sept. 1.

UEFA said on Thursday it would support a “different format” being used to decide leagues, potentially opening the door to systems like playoffs. It also said it wanted Champions League and Europa League spots allocated on “sporting merit.”

The Belgian league said this month it wanted to declare its current standings final. A meeting to ratify that decision has since been delayed twice and was now set for Monday. That's so the league can take into account a government meeting on coronavirus lockdown measures on Friday.

“We just did not want to announce anything today that we would then, possibly, immediately have to review because of the government decisions,” Pro League spokesman Stijn Van Bever said. 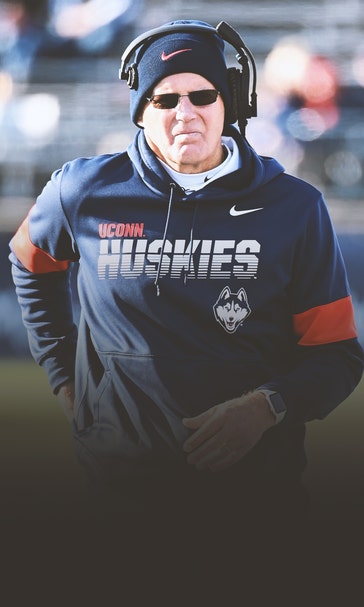 UConn Cancels 2020 Football Season
On Wednesday, UConn became the first FBS program to cancel its 2020 football season due to the COVID-19 pandemic.
1 hour ago

Melo Steals The Show For Portland
Where would the Portland Trail Blazers be in the bubble without Carmelo Anthony? Not 2-1, according to the NBA world.
1 hour ago

NBA 6-Pack: Booker Beats the Buzzer
Day 6 in the bubble featured a game winner and a record-breaking triple-double. Here are the Top 6 things you need to know.
13 hours ago

An NBA Sleeper Is Emerging
If you underestimate the Toronto Raptors heading into this year’s postseason, don’t be surprised if the joke is on you, writes Martin Rogers.
16 hours ago 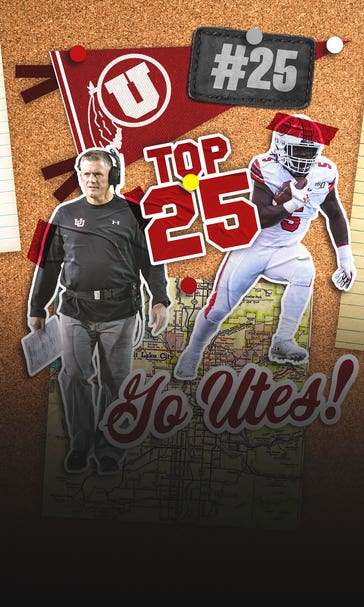 FOX Sports Top 25: No. 25 Utah
Coming in at No. 25, Kyle Whittingham's Utah Utes just crack the first edition of FOX Sports' preseason Top 25.
17 hours ago
those were the latest stories
Want to see more?
View All Stories
Fox Sports™ and © 2020 Fox Media LLC and Fox Sports Interactive Media, LLC. All rights reserved. Use of this website (including any and all parts and components) constitutes your acceptance of these Terms of Use and Updated Privacy Policy . Advertising Choices . Do Not Sell my Personal Info