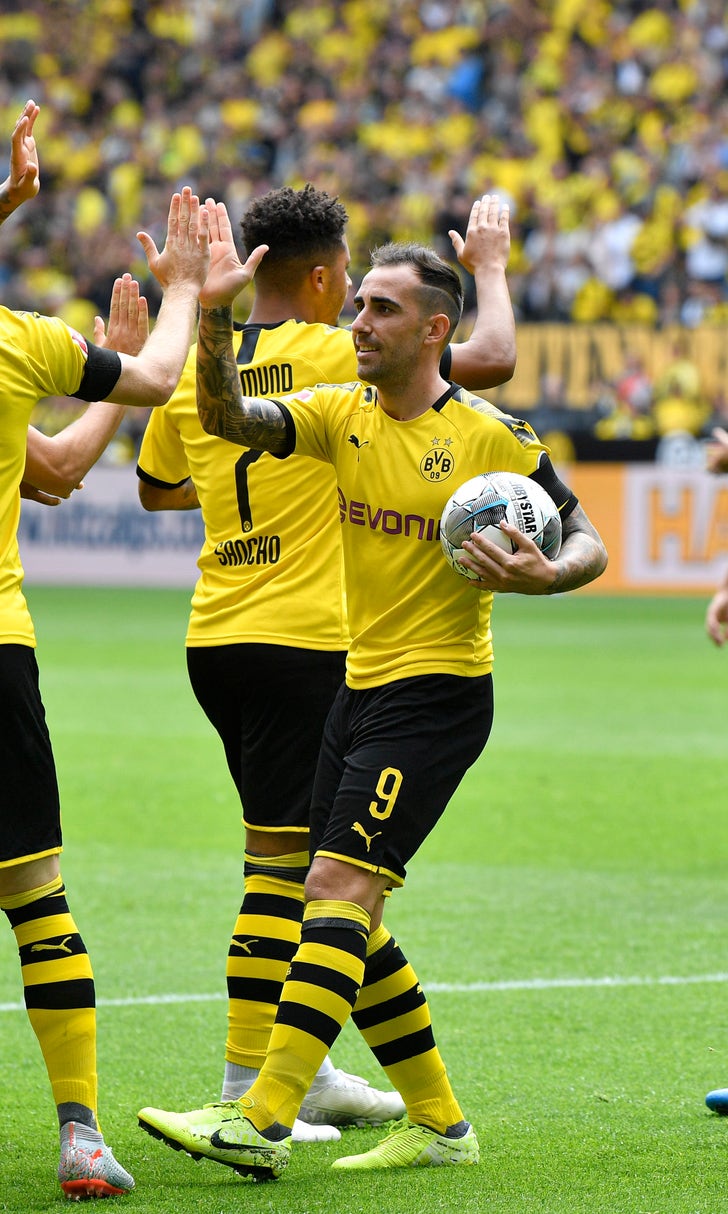 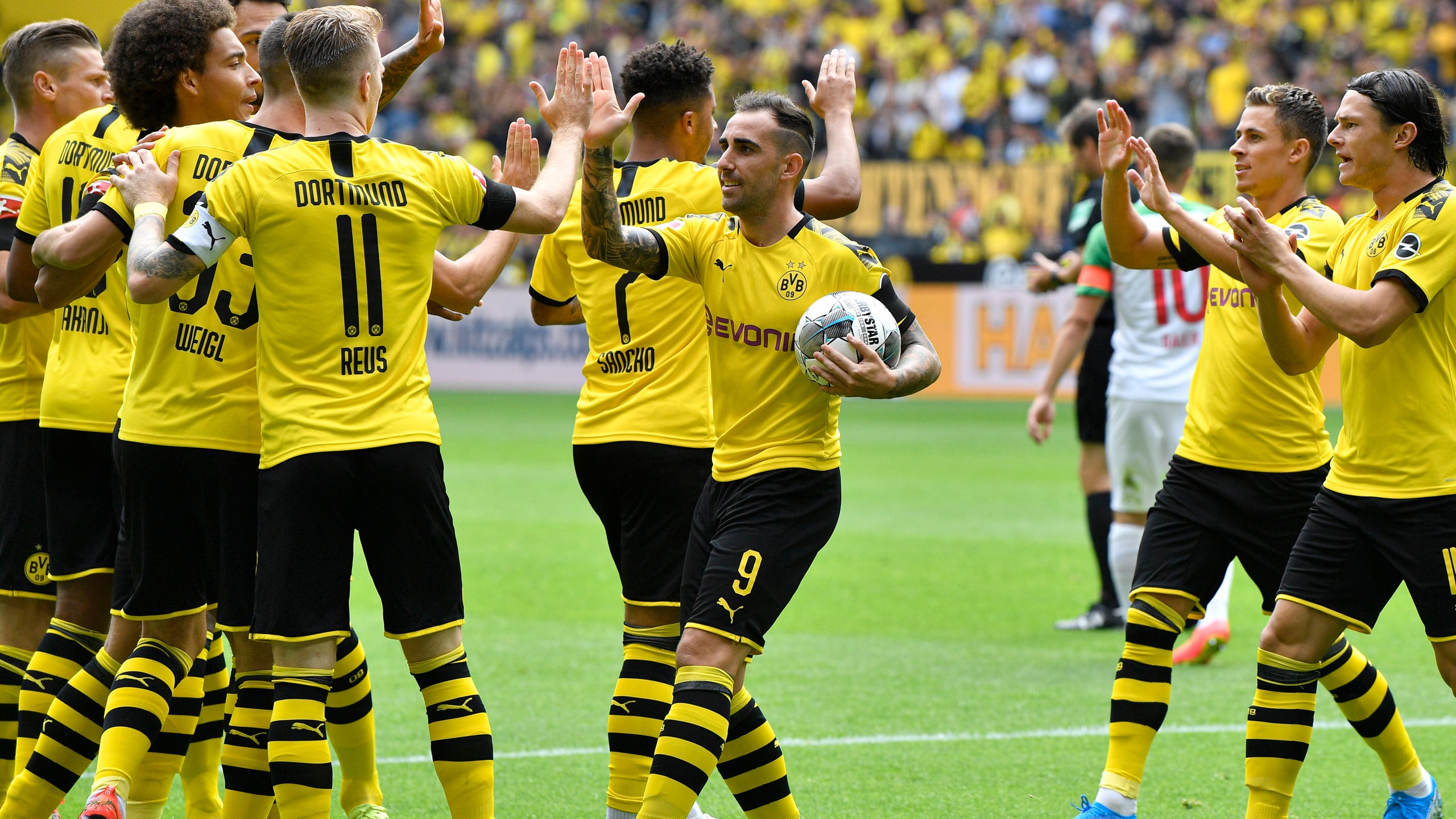 Dortmund struggling to beat the teams it is expected to beat

BERLIN (AP) — Just like last season, Borussia Dortmund is finding it hard to beat the teams it is expected to beat.

Dortmund's bid to usurp Bayern Munich at the top of the Bundesliga is dependent on its ability to learn from its past mistakes, like throwing away a nine-point lead.

Saturday's 3-1 loss at promoted Union Berlin had the hallmarks of the malaise that saw Dortmund drop points against Eintracht Frankfurt, Werder Bremen, Hoffenheim and Nuremberg in consecutive games in February.

"Sometimes we believe that we can simply win these games with our quality alone. That has to stop," Dortmund captain Marco Reus said.

It was Union's first-ever win in the Bundesliga.

The loss has again raised questions over Dortmund's mentality, with team manager Sebastian Kehl struggling to explain why some players seem to underperform against so-called weaker opponents.

"You can't look into their heads," Kehl said. "We knew what to expect here. For Union, like Cologne last week, it was of course a highlight game. That will be the case many times this season - it was also the case last year. So it shouldn't be a huge surprise."

Dortmund has conceded the first goal in each of its three league games. It recovered to beat Augsburg 5-1 and Cologne 3-1, but seemed to lose focus after missing good chances toward the end of the first half against Union.

"We have to approach these games with 100% focus, 100% the right mentality, otherwise you won't see the difference despite the quality we have. That's very disappointing, because today we gave away three points. It hurts," Kehl said. "I thought we were a step further and that's disappointing."

Dortmund next faces a rendezvous with former coach Peter Bosz when Bayer Leverkusen visits on Sept. 14. The team then plays Barcelona at home in the Champions League.

The opponents are not getting any easier.

Bayern Munich sporting director Hasan Salihamidzic said he is happy with the club's transfer activity, despite criticism after failing to land No. 1 target Leroy Sané from Manchester City.

Bayern players Robert Lewandowski and Joshua Kimmich had both expressed concern over the lack of reinforcements before loan deals for Philippe Coutinho and Ivan Perisic were completed shortly before the transfer window closed.

"Bayern is used to getting its transfer business done early, but when it's necessary to wait longer, you have to adjust," Salihamidzic told Kicker magazine. "It was important to wait for the players that played a role in our plans, even if parts of the media and some hardliners were getting increasingly impatient on social media."

Bayern had already agreed to deals for Lucas Hernández, Benjamin Pavard and Fiete Arp before the end of last season, and most fans had been expecting more.