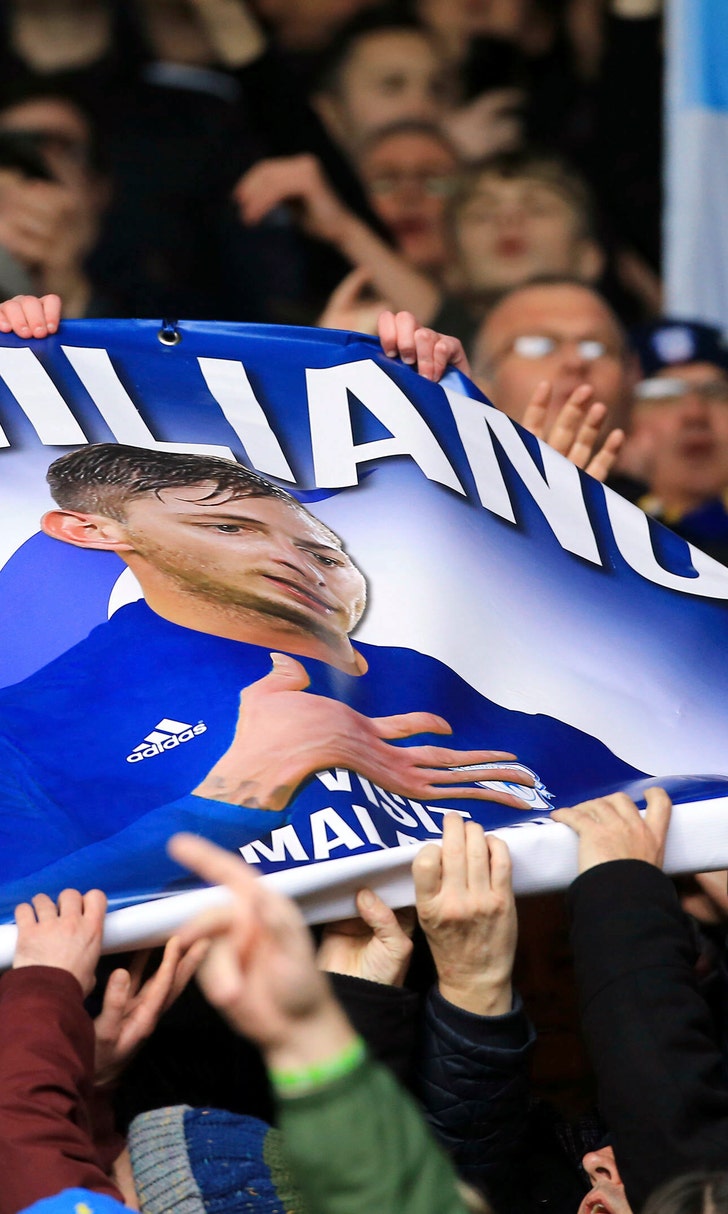 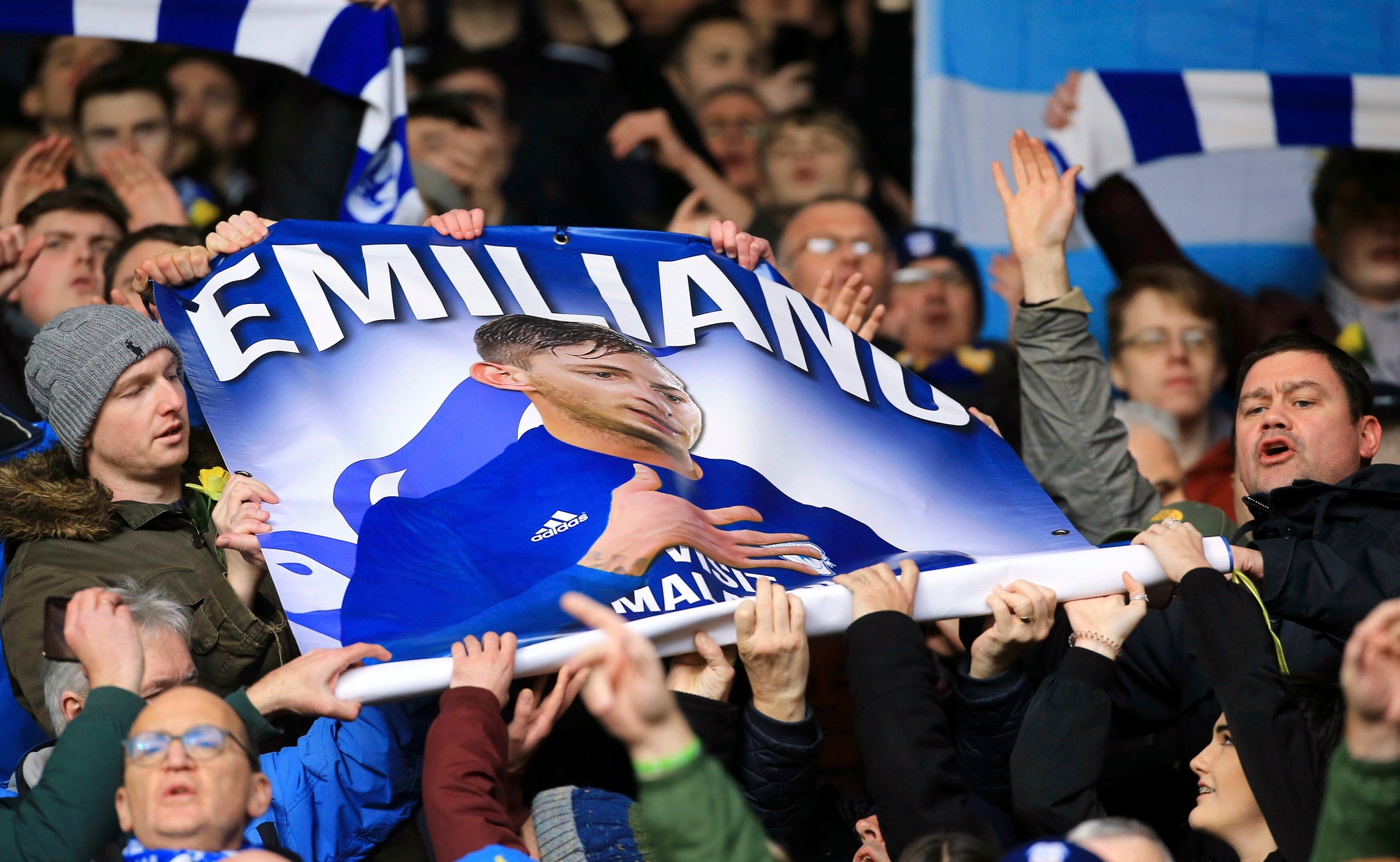 SOUTHAMPTON, England (AP) — Cardiff ended an emotional week with a crucial victory, moving out of the English Premier League relegation zone by beating Southampton 2-1 thanks to Kenneth Zohore's stoppage-time winner on Saturday.

Cardiff's struggle against relegation has been largely overshadowed by the confirmation of the death of newly signed striker Emiliano Sala, whose body was this week recovered from the crashed plane that was taking him to the Welsh club.

"For Emiliano, I feel really proud that the lads have done him justice," Cardiff manager Neil Warnock said.

Sala was remembered by a minute's silence ahead of all Premier League games on Saturday, and both teams seemed influenced by the emotional mood as play began, with neither registering a shot on target until the 38th minute.

Cardiff's opening goal came in the 69th through Sol Bamba, who stretched his right foot out to poke in a ball that had been headed on by Callum Paterson.

Southampton responded in the first minute of stoppage time as James Ward-Prowse's corner was headed by Charlie Austin toward the back post for Stephens to equalize. But Cardiff launched one last attack and Harry Arter's misplaced shot fell to Victor Camarasa, who fed Zohore before watching the striker finish from close range and inside the far right post.

The win lifts Cardiff one point ahead of Southampton, which fell to its first league loss in 2019.

"We could have made a big step forward. The way we lost this was the most horrible thing," Southampton manager Ralph Hasenhuttl said. "It's so disappointing that I have problems to find the right words. The opponent shot three times at our goal; we conceded two goals. Conceding like that, we have no chance to stay in the Premier League. If you give points away in that way, it will be very, very difficult."