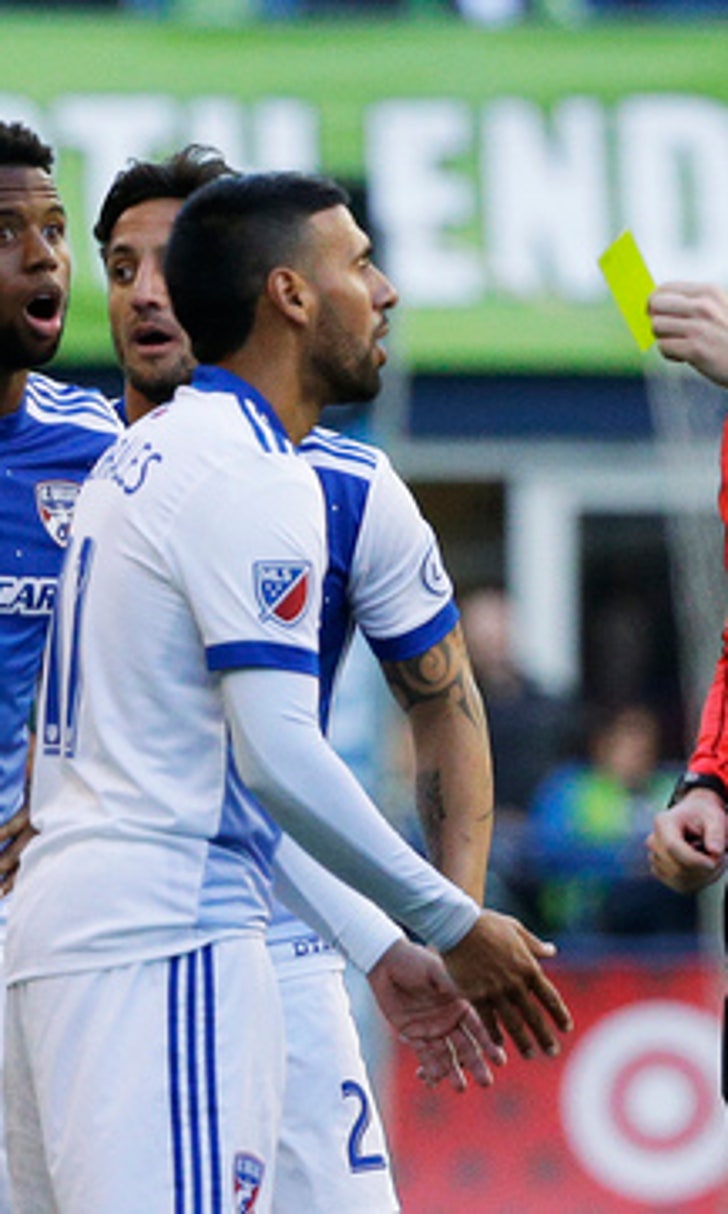 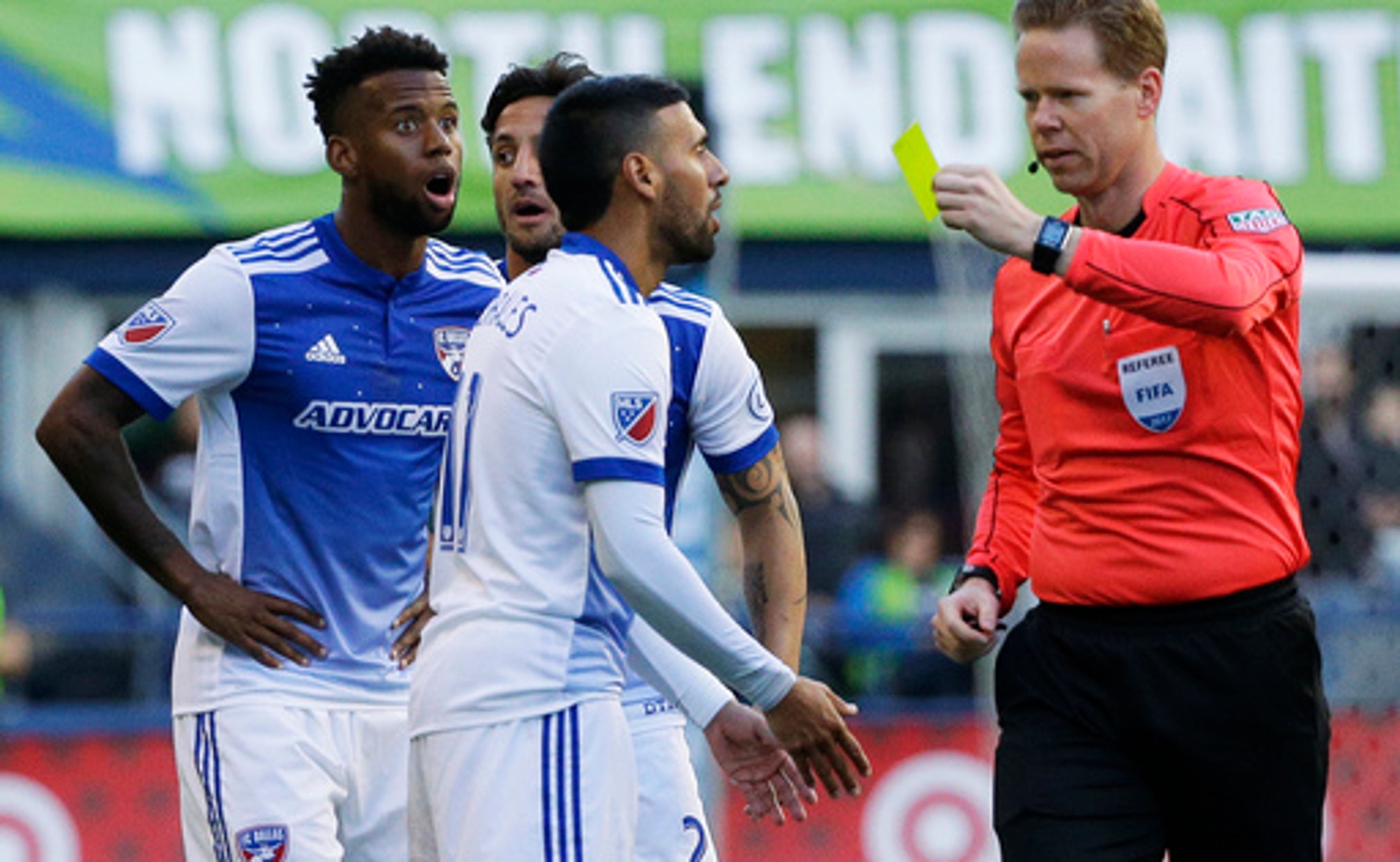 SEATTLE (AP) Will Bruin wanted to think about scoring goals - not stopping them.

On Sunday, the Seattle Sounders forward came through in timely fashion.

Bruin scored twice in four minutes midway through the second half and the Sounders clinched a playoff berth and a chance to defend their MLS Cup by beating FC Dallas 4-0 on Sunday.

The Sounders (13-9-11) are tied for second place in the Western Conference with Portland at 50 points apiece with one game left, two points behind West-leading Vancouver.

Dallas (10-10-13) still has not clinched a playoff spot and is tied with San Jose for the final position at 43 points after Sunday's games.

Bruin had been stuck on eight goals since Aug. 5, when he scored the opener in a 4-0 victory at Minnesota. In two months since then, he and coach Brian Schmetzer had been focusing on defending as much as they did on scoring.

Just not against Dallas.

''Before we went out on to the field, he came up to me and said, `Coach, what do you want me to do defensively?''' Schmetzer said. ''I said, `Will, I don't want you to talk about defending - I just want you to score some goals.''

Bruin responded, and now has 10 for the season, the fourth time in his career to reach double digits.

''It has been awhile - it feels good to get back on the scoresheet,'' Bruin said. ''It's always my initial goal at the end of the year to hit double digits, and to go from there. It took me until the 33rd game this year. I would have liked it to be sooner, but I'm there.''

With Seattle clinging to the lead on Victor Rodriguez's 31st-minute goal, Bruin made it 2-0 in the 64th minute. The initial shot by Clint Dempsey was saved by goalkeeper Jesse Gonzalez, but Gonzalez was not able to gain control of the rebound. Bruin, with defender Atiba Harris hanging onto him, still got to the ball at the top of the 6-yard box and punched it into the back left corner.

Late in the 67th minute, Bruin was playing just to the left of the penalty spot when the ball was deflected his way, and he fired it into the back left side.

Goalkeeper Stefan Frei picked up his league-leading 12th shutout. That broke the Sounders' club record of 11, set in 2010 by Kasey Keller.

Although Dallas is tied with San Jose on points for the sixth and final Western Conference playoff berth, the Earthquakes currently have the tiebreaker based on two more wins (12 to 10). So, coach Oscar Pareja's team needs a result next Sunday at home against Los Angeles, plus some help from elsewhere around the league for a postseason ticket.

''I thought we played a very good first half and a terrible second half,'' Pareja said. ''We didn't execute in the second half, and there were many holes in the game that Seattle took advantage of and put the game away very early.

''We want to keep fighting, despite the frustration of this game,'' Pareja added. ''We will prepare this week with the same responsibility so we can clinch.'' 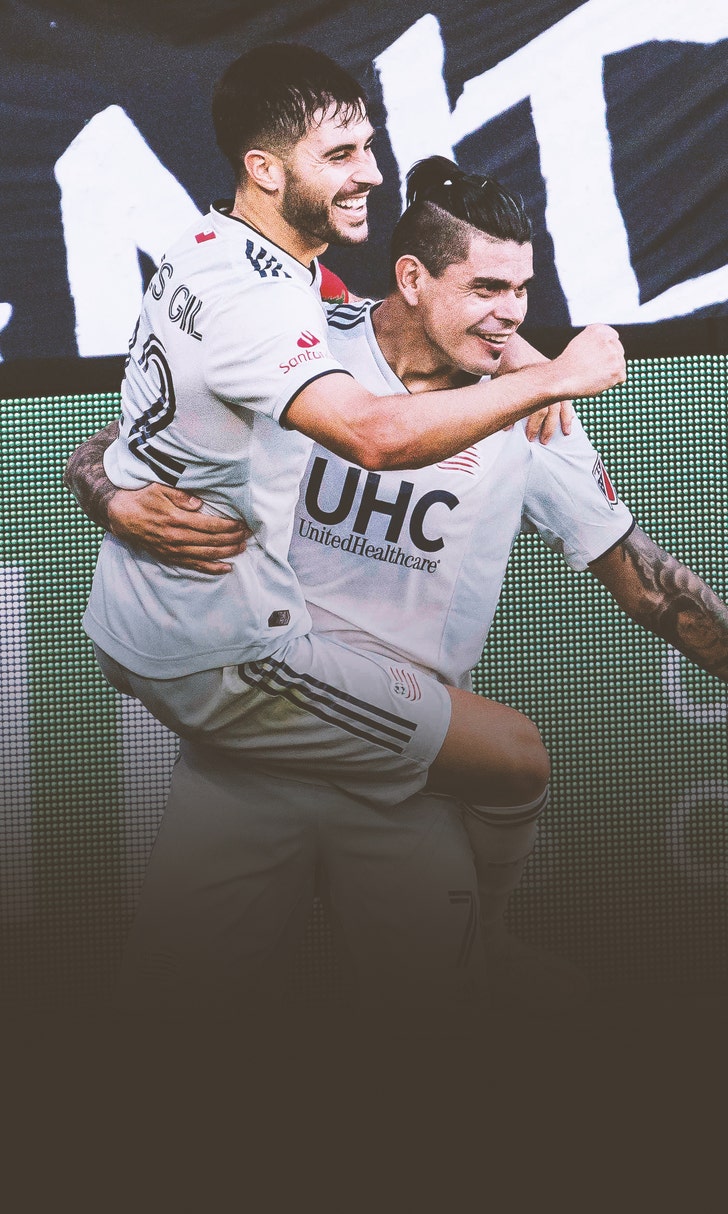 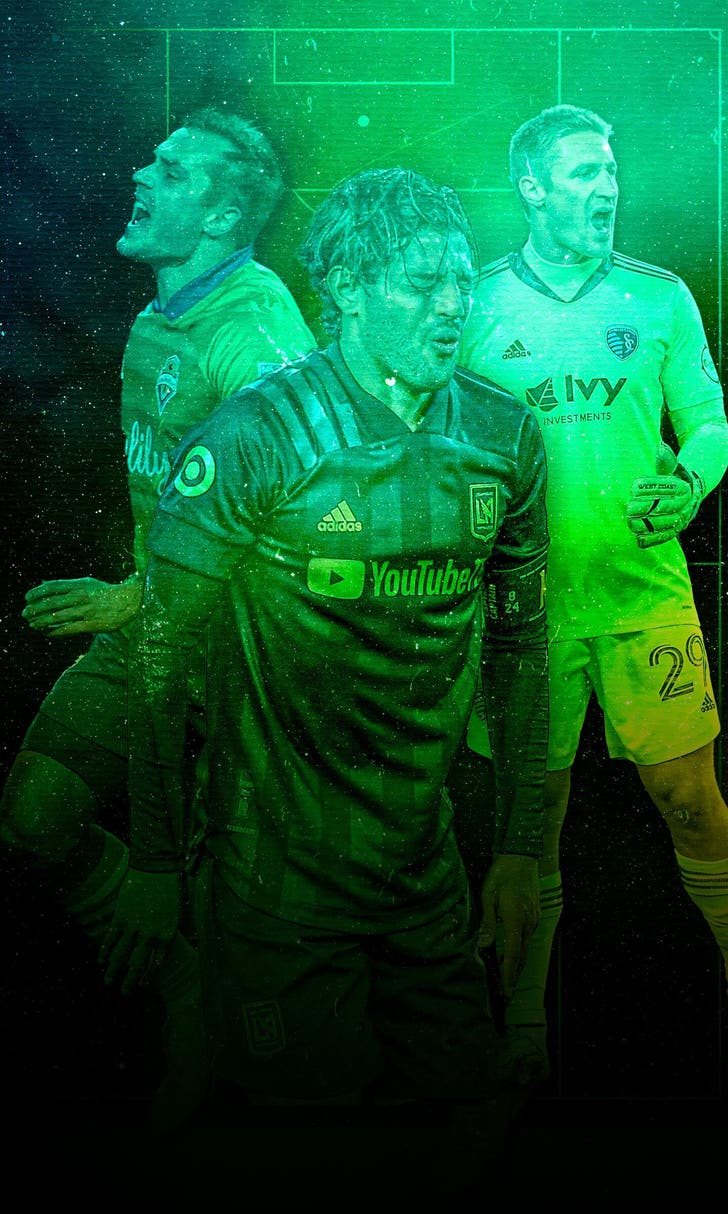 Sound The Alarm
The MLS playoffs are heating up, with a number of surprises en route to the conference semis. Let's recap the first round.
5 days ago